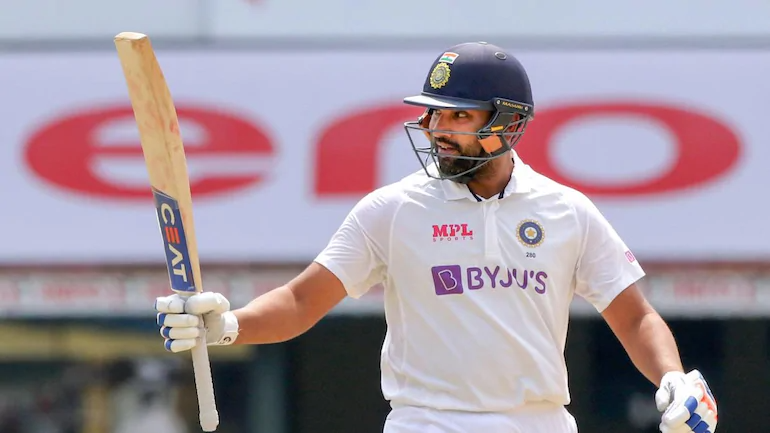 India’s star opening batsman Rohit Sharma is already one of the best batsmen in the world in limited-overs cricket, thanks to his stupendous record in both forms of white-ball cricket, and now he has shown what he can do in Test cricket as well and became a permanent member of the side lately.

Even since the “Hitman” was promoted as an opener in Test cricket in 2019, Rohit has been in stunning form with the bat and cemented his place in the Team India playing XI. He is now set to play in ICC World Test Championship (WTC) final against New Zealand from June 18 in Southampton followed by a five-match Test series against England in August-September.

Ahead of the WTC 2021 Final in England, the Indian cricket team’s batting coach Vikram Rathour said that Rohit always had the game to excel in the Test cricket, but the right-hander now has a much better game-plan and control of himself to be successful in the longer format.

Rathour told Times of India on Friday (June 4): “Rohit Sharma is a man finally in control of himself, his thoughts, what he wants to achieve and where he wants to head from here. Rohit always had the game and the talent to be successful even in Test cricket. What has happened lately though is he has sorted out his game-plan in this format. Look at the way he began approaching his Red ball cricket, since he has turned an opener, from 2020 onwards.”

He added, “He always had a terrific game plan and method that made him such a prolific run-getter in shorter formats. But he may not have been so certain about how he intended to approach the red-ball format. But you see Rohit in Test whites today and you know this man has a very sorted game-plan. He consciously began working on it. Now he is much more relaxed and disciplined at the start of his innings in Test cricket, he likes to take his time to settle down and once he has, we know what he’s capable of.”

The India batting coach also warned the opposition teams by saying Rohit’s best is still to come and is capable of tearing apart any attack anywhere in the world, while hailing the Mumbaikar for his instant transformation as a batsman in the traditional format of the game in recent times.

Read Also: Not too sure if current Indian team can dominate like Australia, West Indies did in past- Gavaskar

He added, “If you look at his First-Class records, he’s always been the one to get those big hundreds. Even in ODIs and T20 cricket, it’s never been a case of 105, 110, 115. Once he gets there, he keeps going. In the past few months, he’s shown what he’s capable of in Test cricket too.”

Rathour signed off by saying, “He’s someone who’s now beginning to come across as a cricketer constantly in a state of transformation, capable of tearing apart any attack anywhere in the world. In Test cricket, he’s just starting. If he keeps going like this, we’ll be seeing a different Rohit in Test cricket. His best is still to come.” 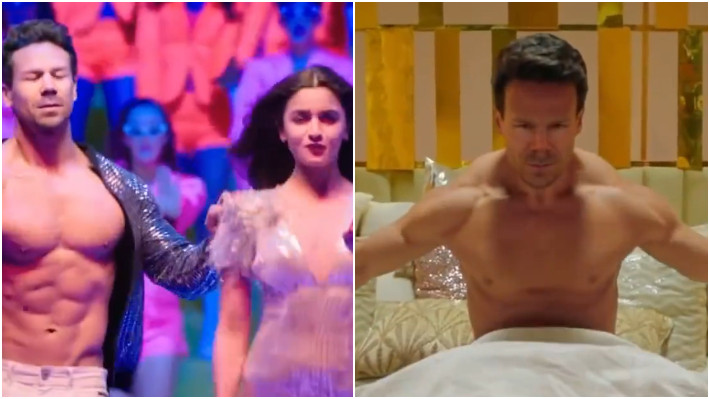 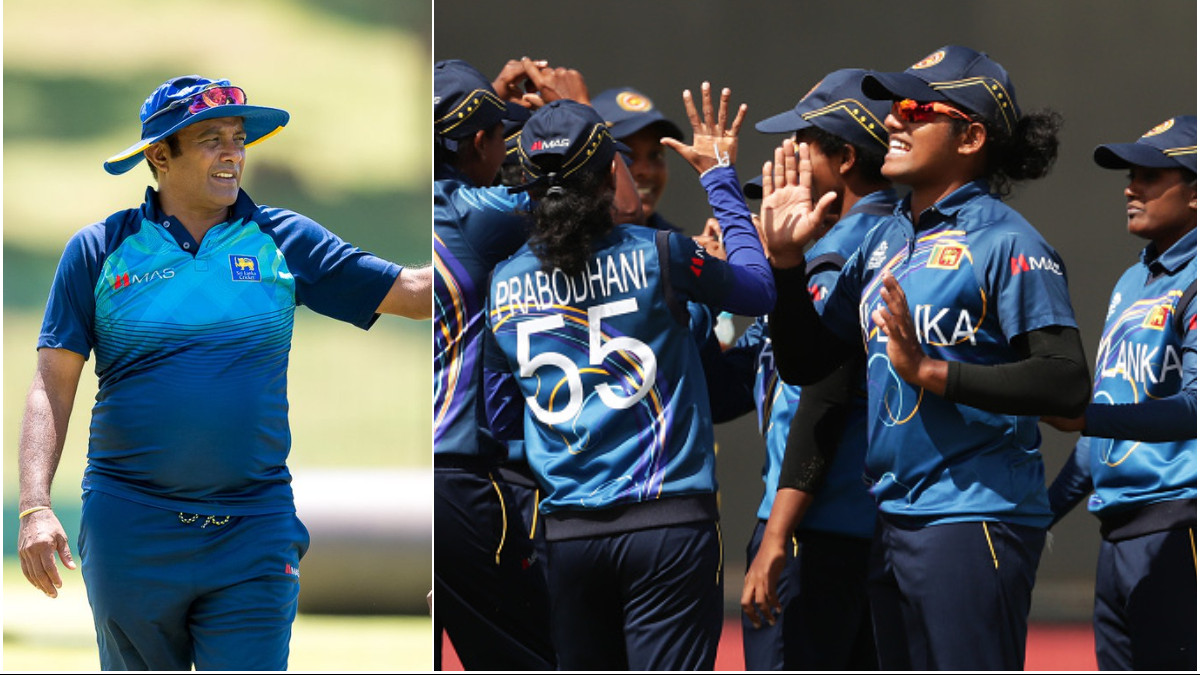 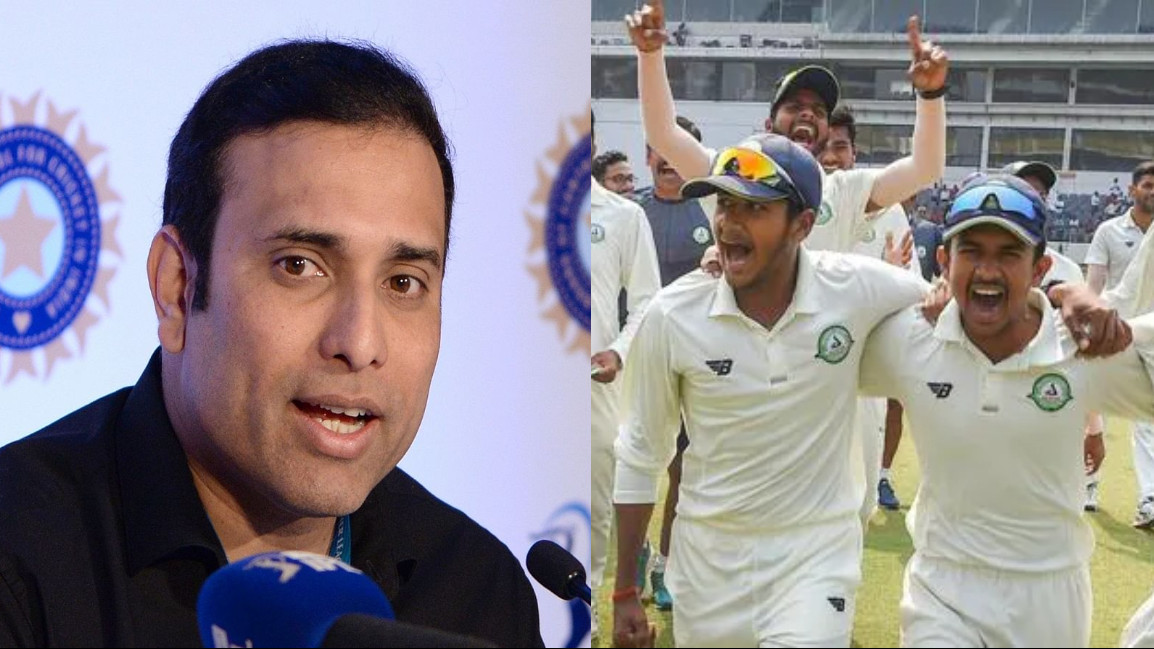