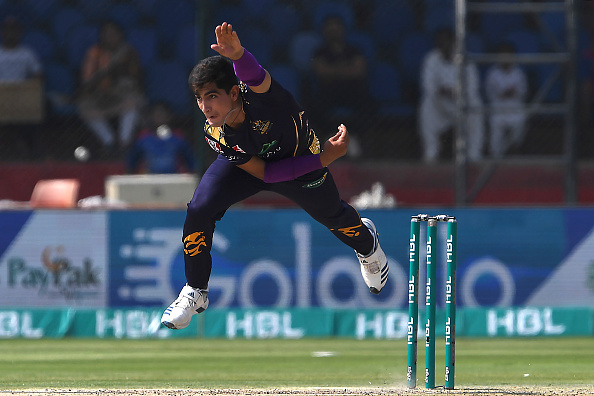 The Pakistan Cricket Board (PCB) has allowed young pacer Naseem Shah to rejoin his team for the remaining part of the PSL 2021 as the reports suggested.

As per a report in ESPNCricinfo Quetta Gladiators pacer, Naseem Shah has been given the green signal by PCB to join his team for the second phase of PSL 2021.

A meeting between PCB and the PSL franchises saw comprise with Naseem Shah offered a way back to the tournament.

The 18-year-old has to clear a pre-isolation Covid-19 test, which will allow him to re-enter the team hotel, and then return with back-to-back negative tests before boarding the flight to Abu Dhabi.

Naseem Shah was earlier expelled from the remainder of PSL 2021 after he violated the tournament’s COVID-19 protocols. The young pacer arrived at the team hotel in Lahore with an outdated negative coronavirus report.

"The PCB does not take any pride in releasing a young fast bowler from its marquee event but if we will ignore this breach, then we will potentially put at risk the entire event. We appreciate Quetta Gladiators for accepting this decision as it confirms we are all aligned to strictly following and implementing the protocols.

"This decision will also send out a loud and clear message to all involved in the remaining matches that the PCB will not compromise on any violations and will expel the player or player support personnel irrespective of his stature and standing in the game if they are found to be flouting the prescribed protocols or regulations.

"All participating in the tournament must understand that these protocols have been put in place for the health and safety of all involved as well as for the integrity and credibility of the event and the PCB. As such, the onus is on them to ensure these are followed in its true letter and spirit and without exception,” Babar Hamid said in a statement. 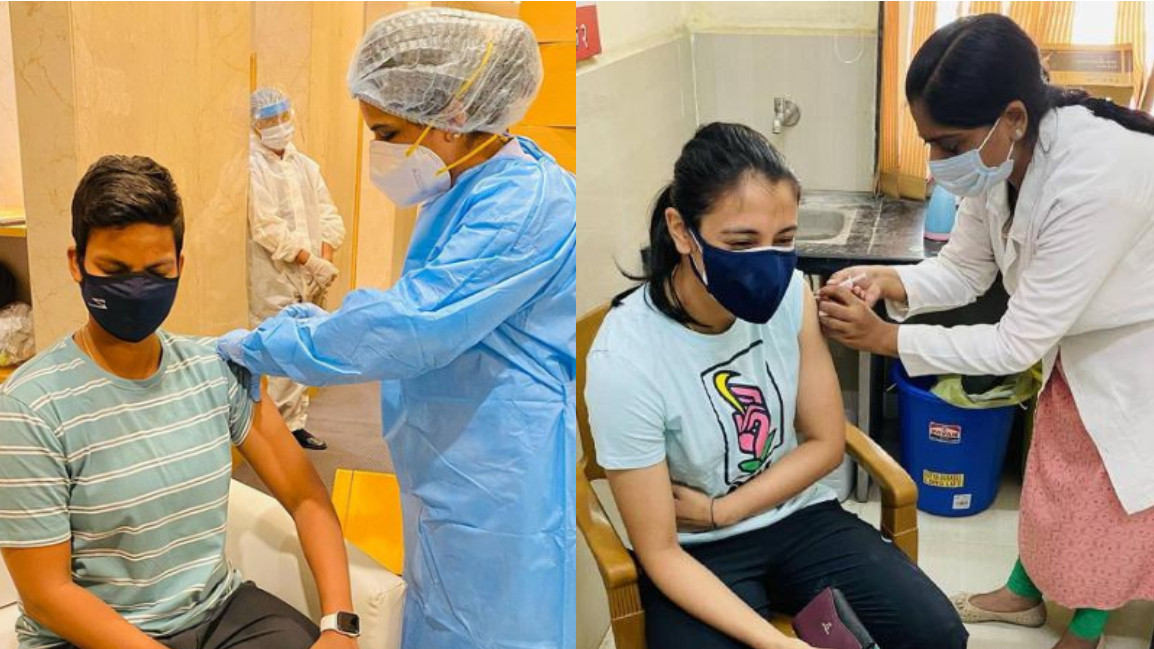 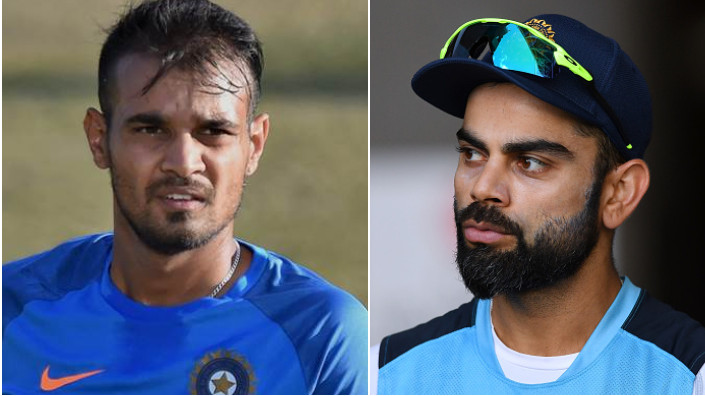 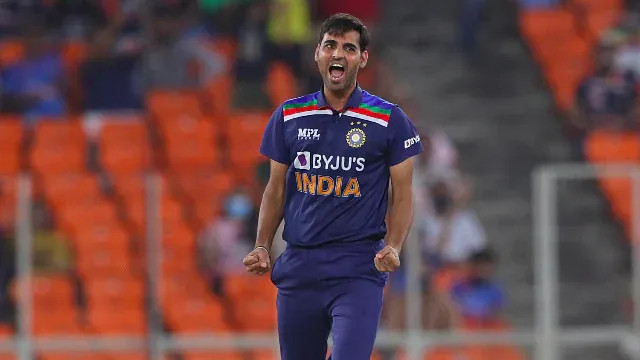