Arthur hopes to return with a win in the final ODI against Bangladesh. 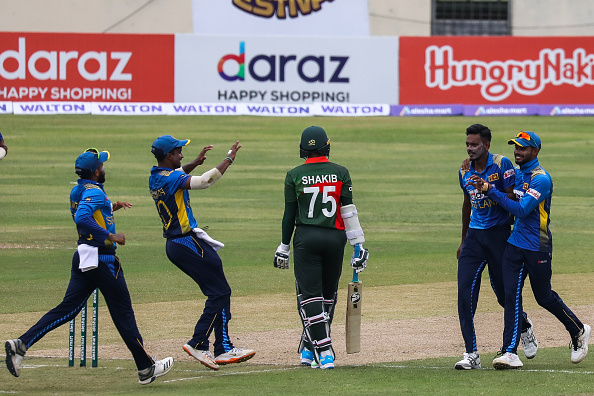 Sri Lanka head coach Mickey Arthur has on Thursday (May 27) insisted that “doors are still open” for the senior cricketers to make a comeback into the One Day International (ODI) side after his team’s three-match ODI series loss to Bangladesh on Wednesday (May 26).

At the moment, the Islanders are in Bangladesh to play three ODIs and they have already lost the first two games to suffer their first ODI series defeat at the hands of the Tigers with the final ODI scheduled on May 28 (Friday) at the Sher-e-Bangla National Cricket Stadium in Dhaka.

For the ongoing Bangladesh tour, Sri Lanka left out several seasoned campaigners and ended up losing back-to-back ODIs to face another ODI series defeat and Arthur insisted that there’s no dropping while saying the seniors can make comeback to the side through their strong performances.

Arthur told reporters, “Dropping is a harsh word. We have looked at a way we can go forward without them (the seniors). There's no dropping. The guys can come back at any given time.”

He further said of Islanders’ show in the first two ODIs in Bangladesh, “We have lacked a little bit through the middle, but we have some senior players. Kusal Perera and Kusal Mendis have played a lot. Niroshan Dickwella and Dhananjaya de Silva have played a fair amount.

Those are the guys we are banking on to become those players. The doors are not closed on anybody. Certainly, some senior players can come back at any given time depending on performances.”

Hailing the efforts of Wanindu Hasaranga, the head coach said the all-rounder is a very exciting talent and mentioned that Sri Lanka’s think-tank is looking towards the future. 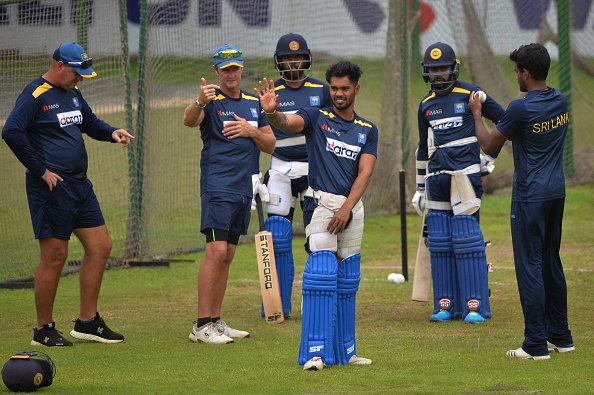 Arthur further explained, “Hasaranga is a very good cricketer. We have to understand that this is a very young team. They will develop. We have started a journey with them and we want them to develop. It goes for a guy like Hasaranga as well. He is only learning the game now, but he is a very exciting talent.

We are trying to create depth within our side. Everybody puts pressure on each other so that they can become the best that they can possibly be. This is a young team that we are building up to the 2023 World Cup. We can back them, but we need something back to show that we are on the right track to take them forward.”

In the first two ODIs, Sri Lanka batsmen struggled to come to terms with the slow nature of the tracks in Dhaka and Arthur hopes for a better show from his team in the third and final ODI.

The coach further noted, “We battled to come to terms with the spinners, which is very surprising for me. The batsmen I see out in the nets are totally different from the batsmen who have gone out in the middle. Whether it is performing under pressure or fear of failure - those are the things you have to take out of your mind. They are all very skilled batsmen, particularly against spin. They haven't shown that yet, but I am looking for a really good performance tomorrow.”

He signed off by saying, “There are no dead rubbers with the World ODI Championship and qualification for the 2023 World Cup. Every ODI is worth 10 points. We want to close off here with a good, hard, disciplined performance tomorrow. We want to take a winning home.” 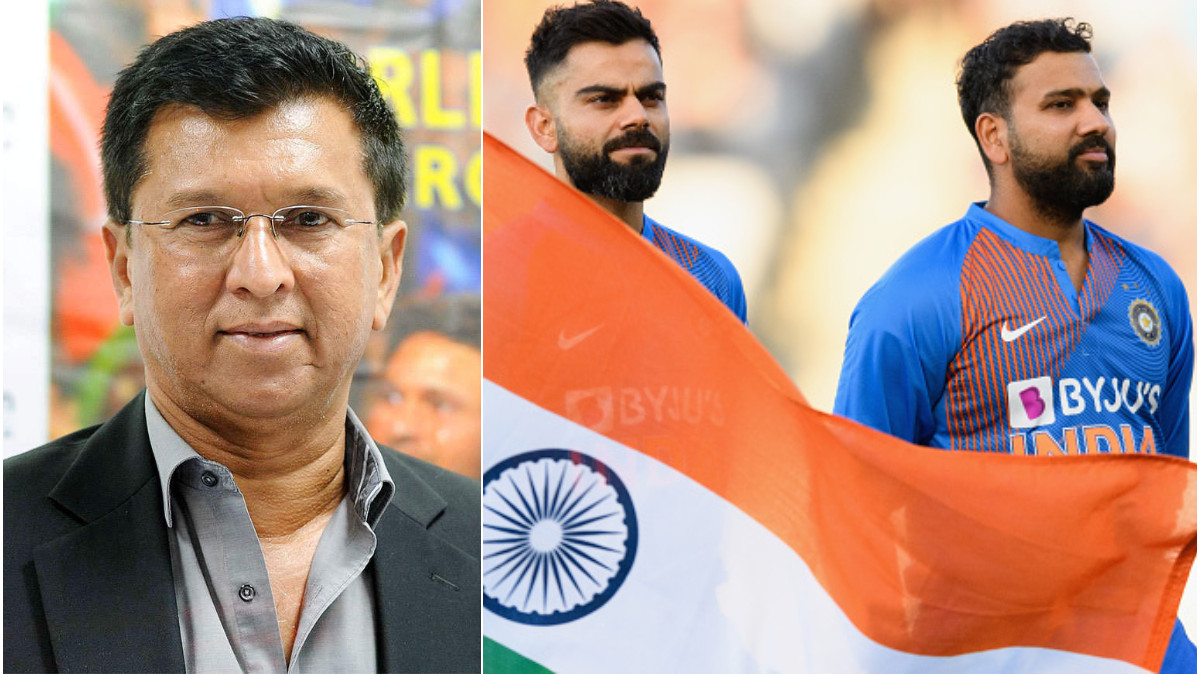 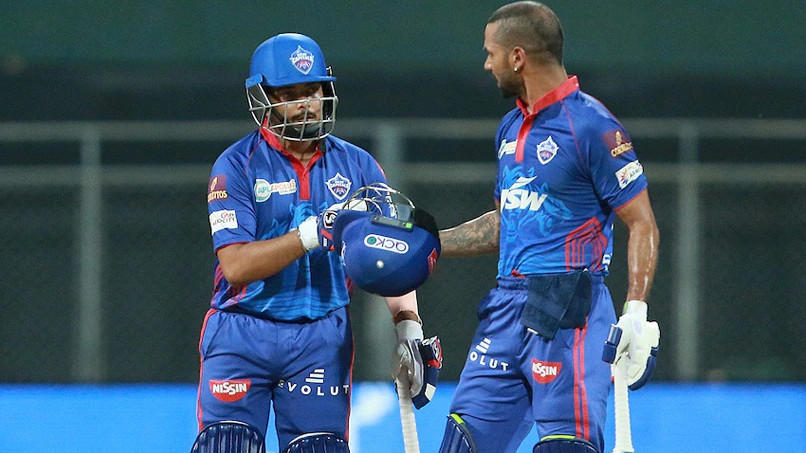 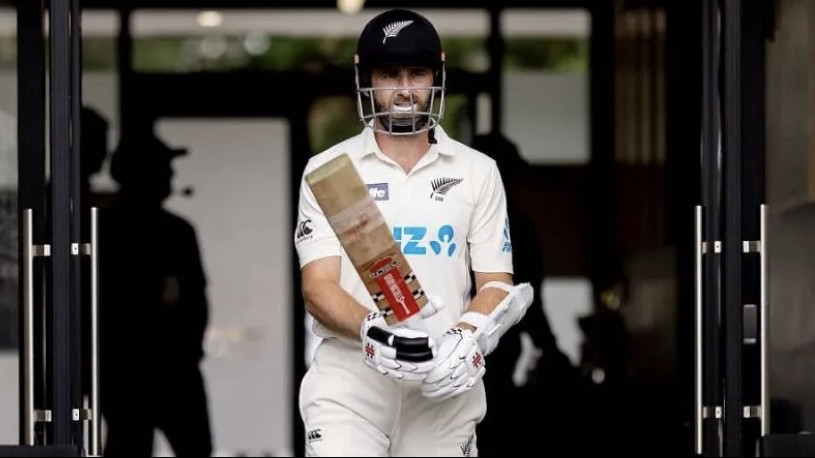