Jofra Archer recently returned to action for county side Sussex against Kent. 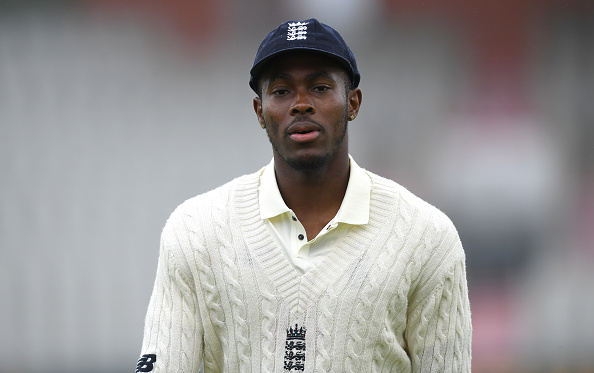 Jofra Archer's elbow injury flared up during the Test series between India and England which saw him missing the two Test matches. He, however, returned in England’s XI and played all the five T20I matches and then later made himself unavailable for the ODI series against India and was then ruled out of the IPL 2021.

The Barbados born pacer underwent surgery on his hand in March followed by a few weeks of recovery. He made his return last week for Sussex's 2nd XI and was deemed fit to feature against Kent in the County Championship game.

He bowled 13 overs in the first innings but was only able to bowl five in the second and didn't bowl at all over the last two days.

The England Cricket Board (ECB) however, informed that Jofra Archer would see a medical consultant later this week to determine the next course of action and has been ruled out of the upcoming two-match Test series against New Zealand.

"Recover as fast as you bowl," Rajasthan Royals tweeted. 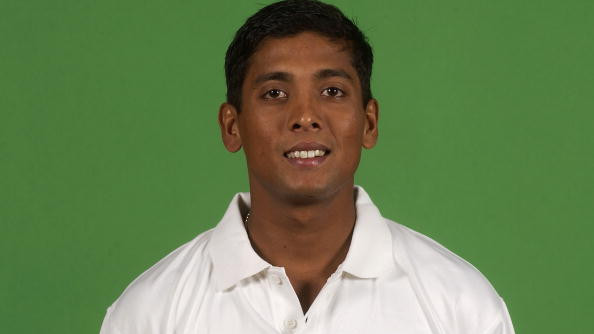 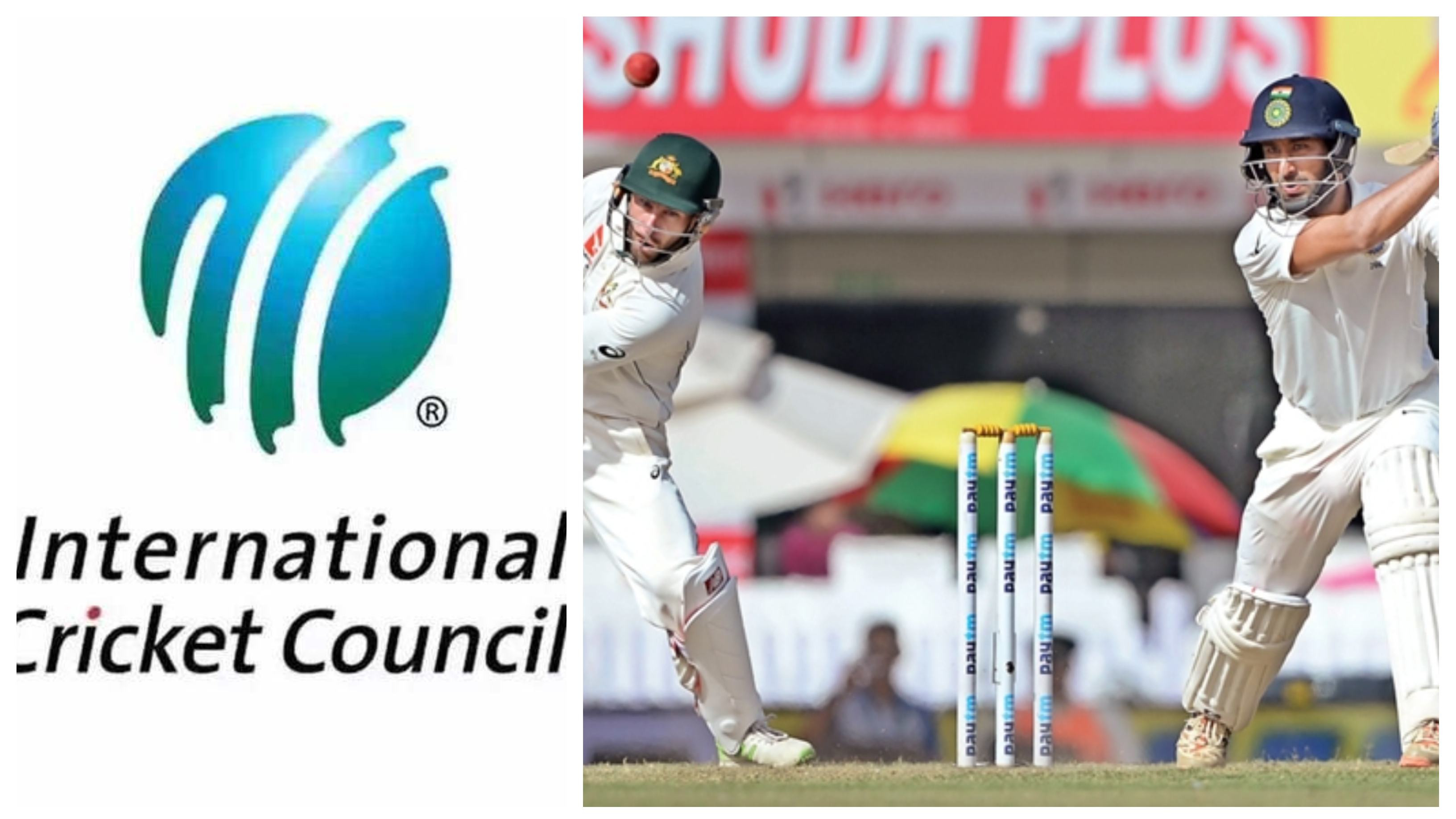 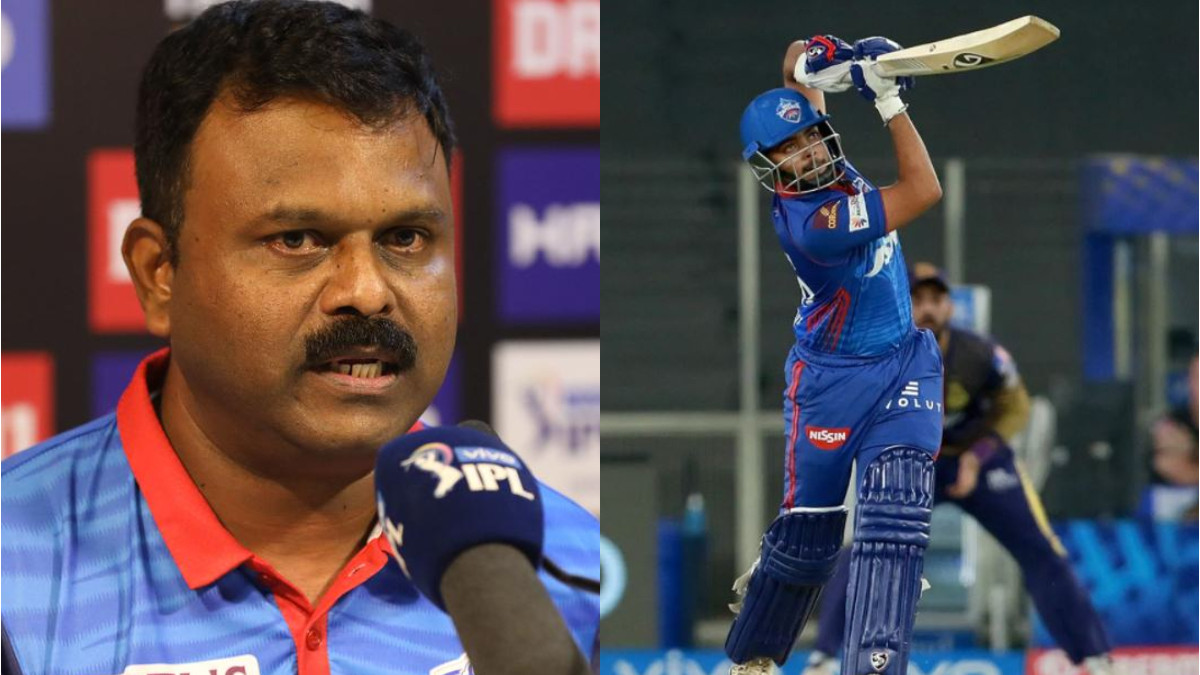