South Africa may miss out on playing in ICC T20 World Cup in India if the problems continue. 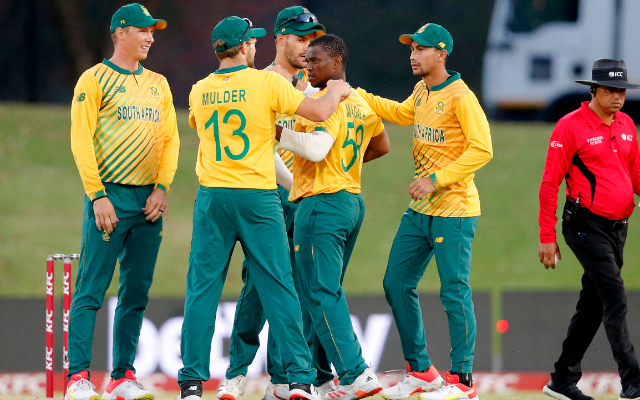 Captains of the South Africa team in all three international formats have expressed grave concern in a jointly signed statement, citing the possible suspension of South Africa by the ICC because of the current governance crisis at Cricket South Africa (CSA).

South Africa may not be able to take part in the ICC T20 World Cup to be held in India in October-November if the current impasse is not resolved, said National captains Dean Elgar, Temba Bavuma, and Dane van Niekerk along with South African Cricketers' Association (SACA) president Khaya Zondo in the statement.

The impasse between the Members' Council (MC) of CSA and its Interim Board (IB), which was expected to be resolved at a Special General Meeting (SGM) on Saturday, ended with a secret ballot by the MC that refused to accept long-standing proposals for amendments to its Memorandum of Incorporation (MOI) to allow for a majority independent Board and an independent Chair.

Sports minister Nathi Mthethwa has issued a notice of his readiness to use the National Sports and Recreation Act to intervene in CSA after the board's failure to establish a new Memorandum of Incorporation that will pave the way for a majority independent board. 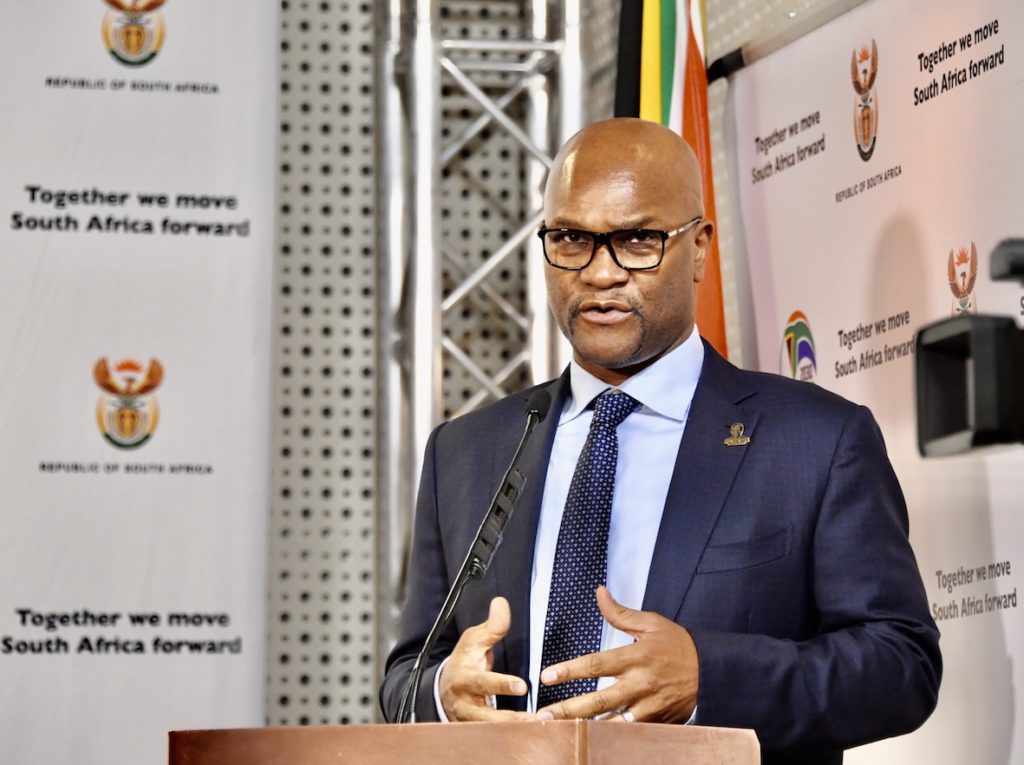 The Act gives Mthethwa the right to withdraw CSA's status as the game's governing body, which would mean the national teams could not claim to represent South Africa.

If Mthethwa uses that power, the ICC could interpret his actions as going against their code of conduct, which forbids government interference and could result in South Africa being isolated from the global game too.

Government intervention in the sport will have dire consequences, and the captains feel that this may lead to the ICC suspending South Africa. The right to represent South Africa may be withdrawn and the ICC may suspend Cricket South Africa.

These outcomes will in turn impact touring, broadcast rights, and sponsorship deals. Ultimately, the financial viability of the game will suffer and cricket at all levels will be severely prejudiced, the players said.

"As players, we wish to speak directly to the many sponsors of our beloved game - such as SAB, Betway, Momentum, KFC. We recognize and acknowledge that your involvement in the game supports our careers and provides funding for the development of the game throughout South Africa.

We apologize for the actions of our administrators who have undermined and betrayed your commitment to the sport. And finally, to the most important stakeholder in the game - the public - we ask that you continue to support cricket. It is the most wonderful game, and we are immensely proud to represent you on the field,” the statement read.

The South Africa teams are in the off-season after the end of the Pakistan team’s limited-overs tour.

"The Women's team has enjoyed unparalleled success over the past 14 months, and the women's game in South Africa is on the verge of significant expansion. The development of the game is now under serious threat, and at a time when we should be enthusiastic about the future, we have to be concerned about its future.

The men's team has an ICC World T20 event in November. Preparation has already started for this event, and the current state of cricket administration undermines our work in this regard. It may even lead to our suspension from this event should the ICC decide to suspend South Africa,” he said.

South Africa has the example of Zimbabwe in front of them, as in 2018, Zimbabwe was unable to play in qualifiers for the T20 World Cup because the board was suspended by the ICC for government interference and, as a result, they will miss out on this year's tournament. 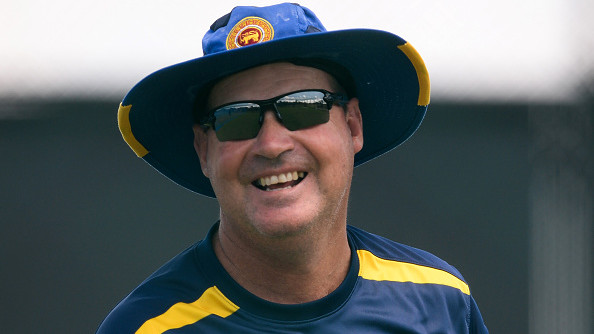 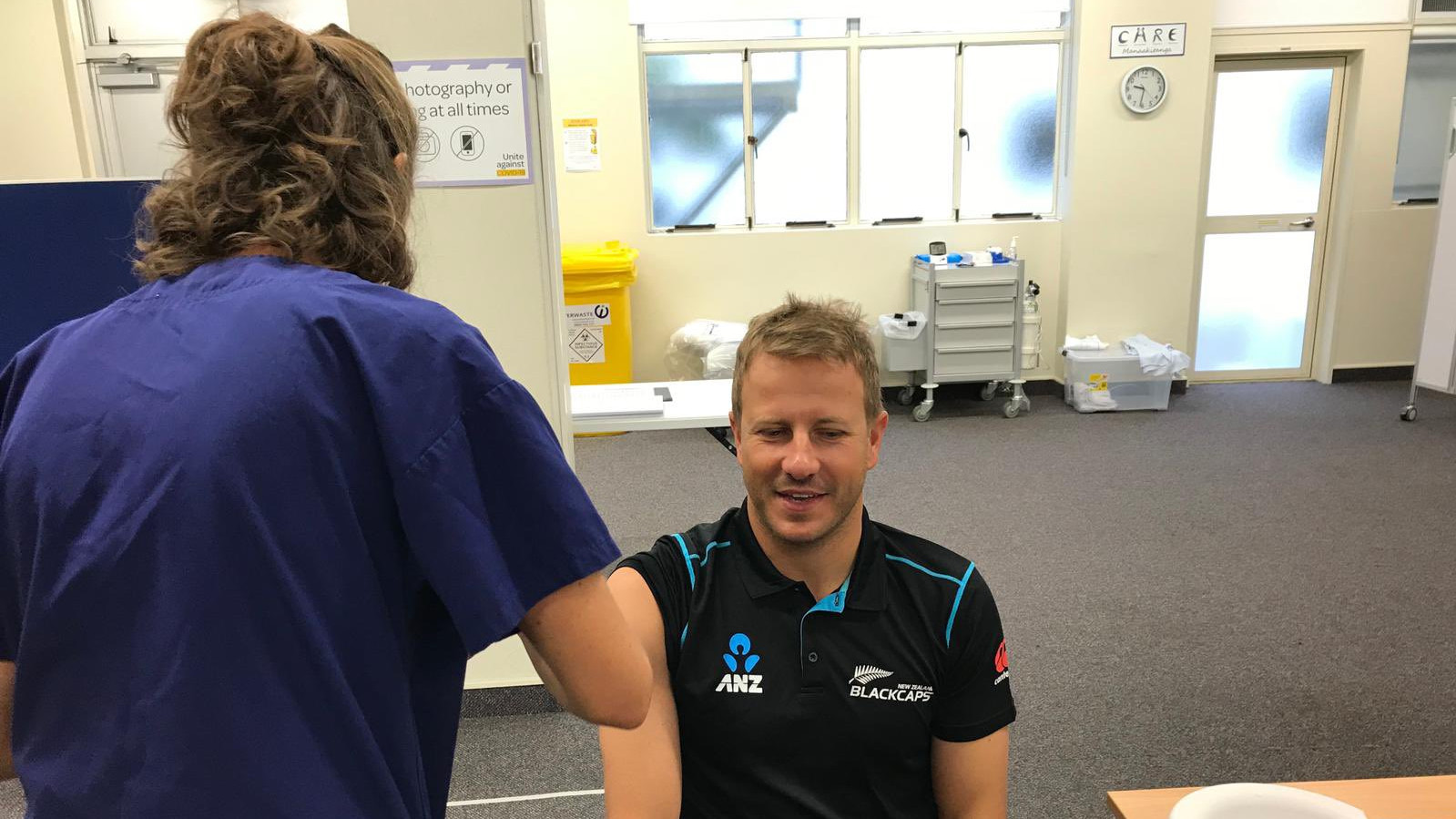 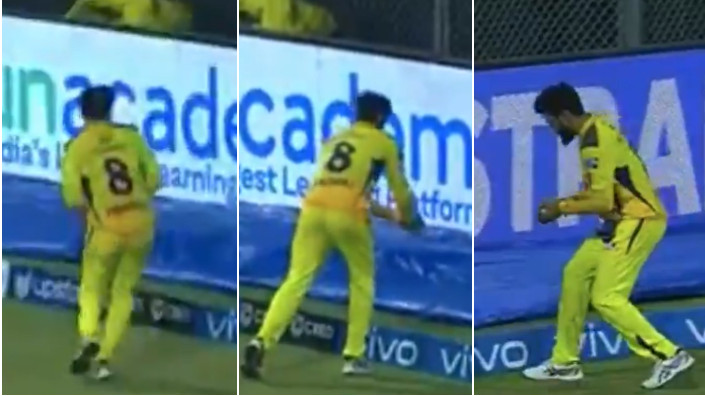 IPL 2021: WATCH - Ravindra Jadeja jokingly pretends to drop the ball outside boundary after a catch