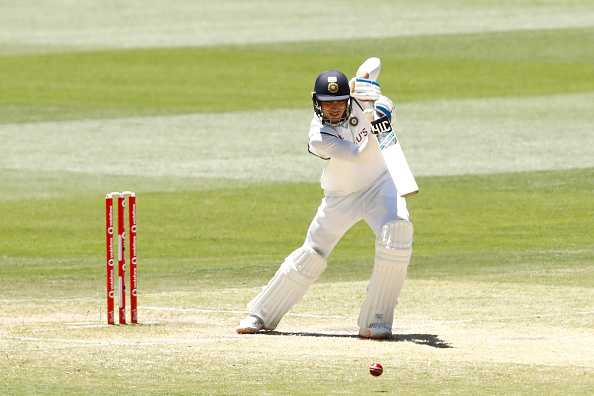 Young Indian opener Shubman Gill, while recalling his innings of 91 on the final day of the Brisbane Test against Australia, said that he really wanted to get 100 on that day.

It’s been almost three months since Team India’s historic series win over Australia down under. Despite being battered and bruised Ajinkya Rahane’s men after losing the first Test match bounced back and clinched the Border-Gavaskar Trophy by the margin of 2-1.

After impressing everyone with his heroics on debut young Shubman Gill came into the limelight as the 21-year-old played another stylish inning and scored 91 runs in the series decider at Gabba, and stitched 114 run-partnership with Cheteshwar Pujara to take visitors score from 18/1 to 132/2, as the visitors were chasing a mammoth target of 328.

The right-handed batsman scored all around the ground ensured that he set up a platform for India's heavy-hitters to do the job later on in the day.

Talking about his innings of 91 in the series decider at Gabba, Shubman Gill said that he wanted to get his maiden hundred because he deserved it but started feeling nervous after reaching the 90s. He added that he would rate his innings nine out of 10.

"I really wanted to get 100 on that day I thought I deserved it. But once I got to the 90s, I knew that I was getting a bit nervous. I thought I would ask for drinks to calm down my nerves but I got out in the same over. If I have to rate my innings it was nine out of 10. If I would have got a 100 obviously I would have been able to express myself more," Shubman Gill told PTI.

"When I look back, I don't think I would have done anything differently. I don't have any regrets. I don't think there is any concern in not being able to convert those starts. If I see my innings, there are very few innings in which I've thrown my wicket away. In most of the innings, where I have not been able to convert my starts, there have been good balls," he said.

Shubman Gill will now be seen in action in IPL 2021. The right-handed batsman is likely to open for Kolkata Knight Riders (KKR) in their first match against Sunrisers Hyderabad (SRH)  on April 11. 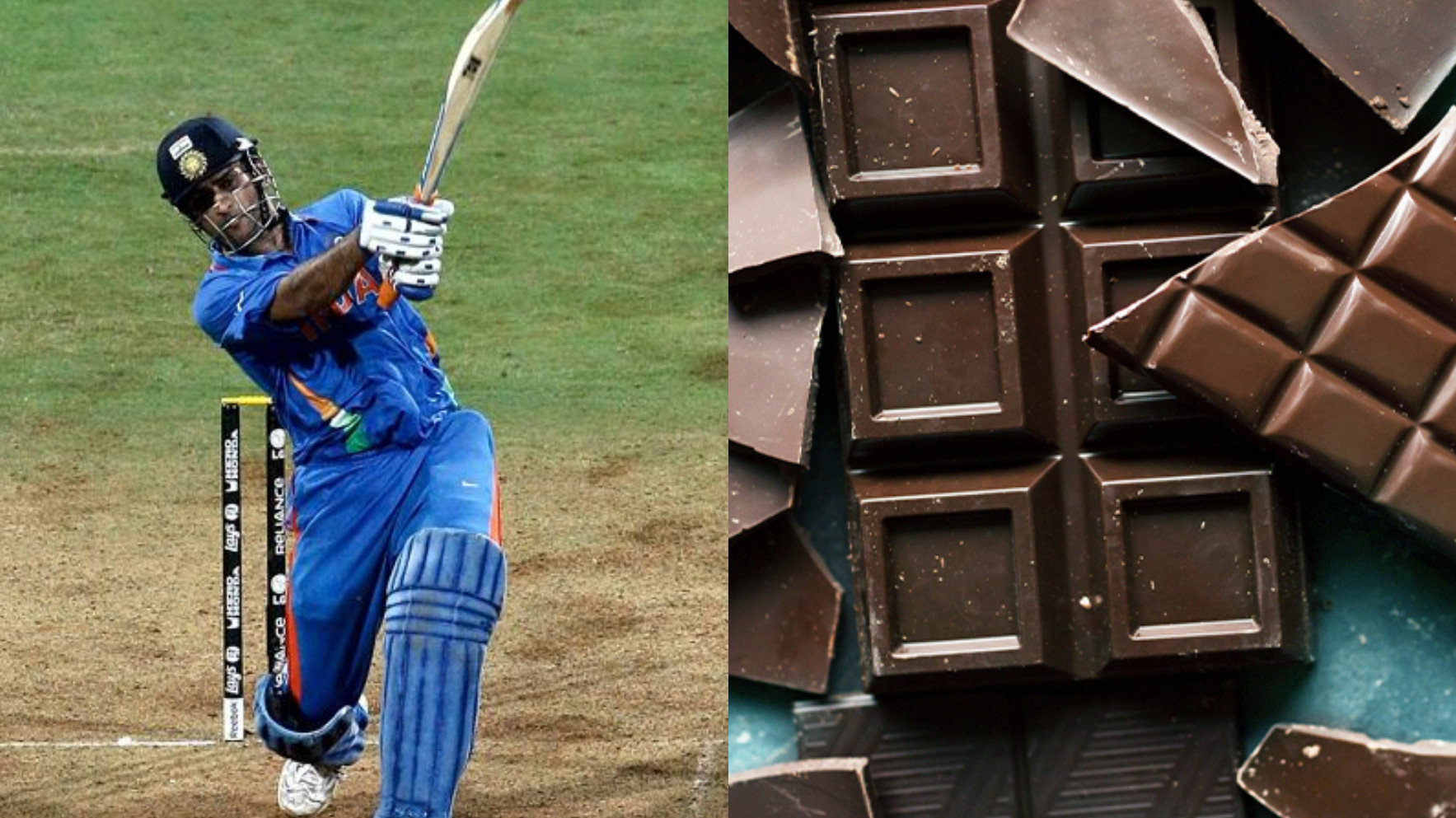 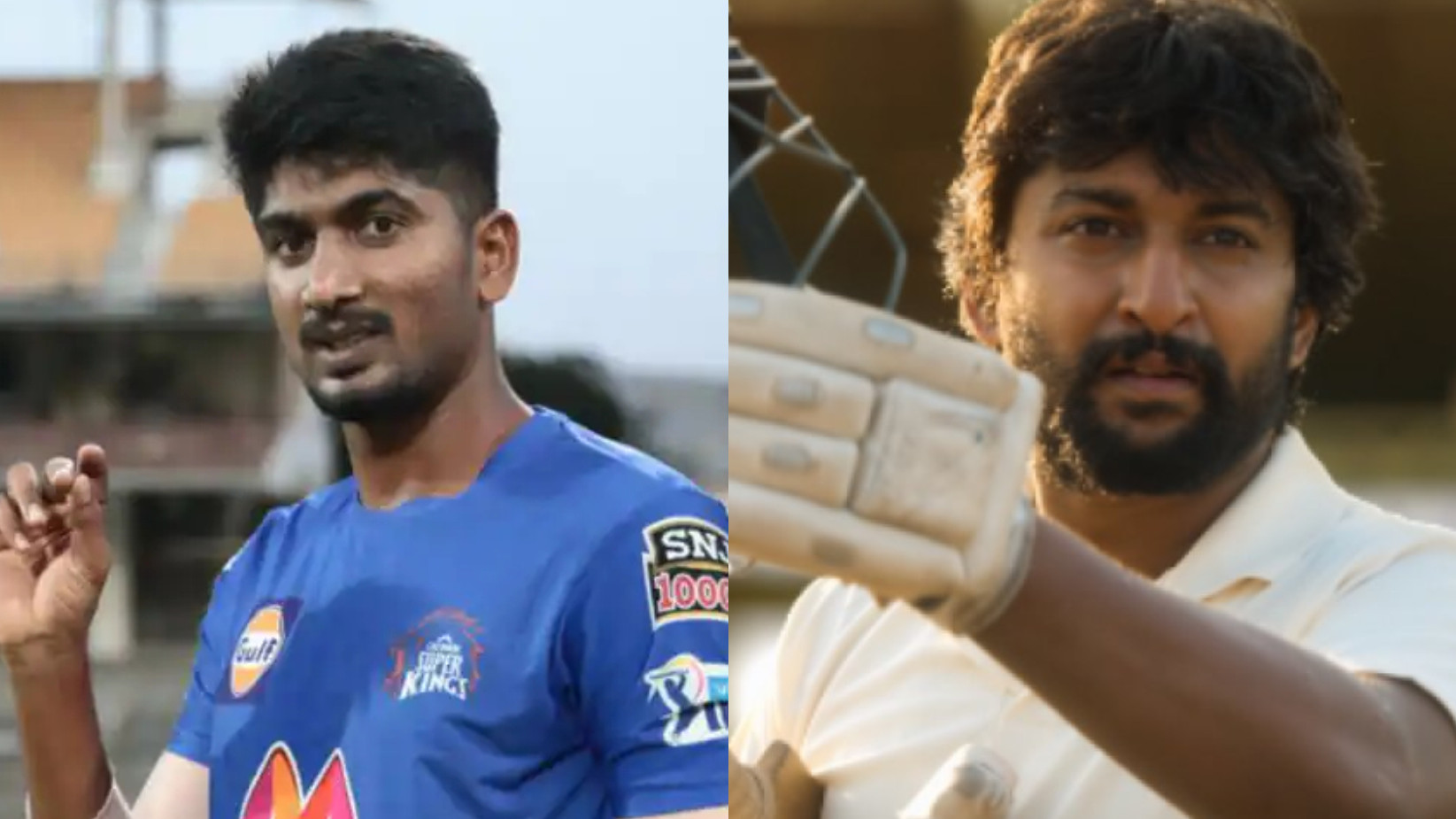 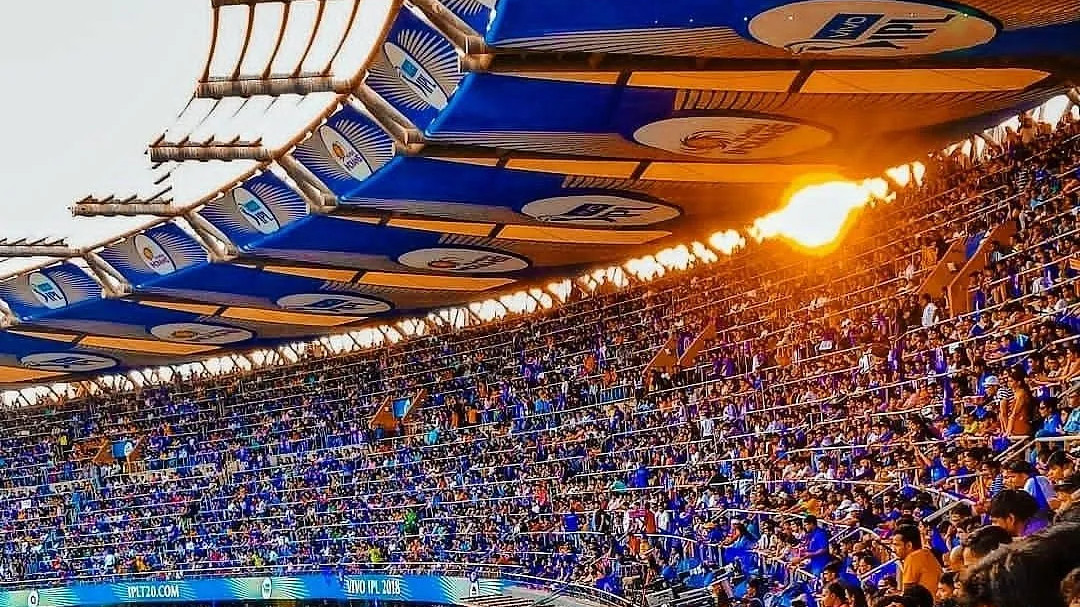