Vihari will be part of the Warwickshire side for at least three games this season. 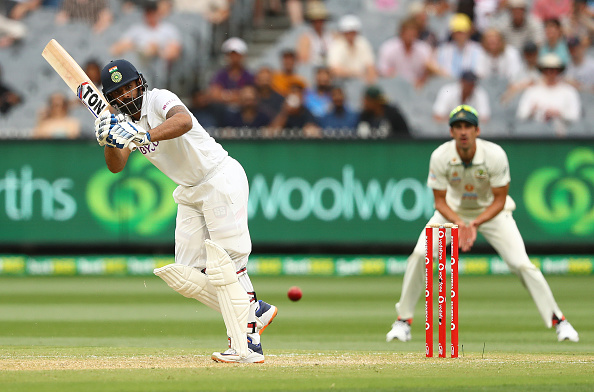 Having gone unsold at the IPL 2021 auction, India’s Test specialist Hanuma Vihari is all set to showcase his talent in county cricket for Warwickshire.

According to a PTI report, Vihari has already left for England and will be part of the Warwickshire side for at least three games this season.

"Yes, Vihari will be playing in the English county side for Warwickshire this season. He would play a few games. He is in England now," a senior BCCI official quoted as saying by PTI on April 6.

The Warwickshire county is yet to make an official announcement regarding the same.

"The contract is being chalked out. He will play a minimum of three games. We are trying to figure out if there is a chance to play a few more," the official said.

Having made his debut in 2018, Hanuma Vihari has represented India in 12 Tests so far, scoring 624 runs at an average of 32.84 with one century and four fifties.

In his last international outing, Vihari batted four hours despite struggling with hamstring tear to help India draw the Test match against Australia at SCG.

After intense rehabilitation at the National Cricket Academy (NCA) in Bengaluru, he featured in the Vijay Hazare Trophy for Andhra but struggled for runs.

"With a curtailed domestic season this time and Vihari being a part of the Test side, he needs match practice.

"All his other Test colleagues are part of IPL teams, including Cheteshwar (Pujara). Even if it's white-ball games, they will be fit and match-ready," the source said.

"However, we need to ensure that Vihari also gets game time before the England tour. It's not just one World Test Championship final, but the full-fledged five-Test series that follows. We need him ready," he added.

India will face New Zealand in the World Test Championship final at Southampton from June 18 to 22 followed by five Tests against England from August 4 to September 14. 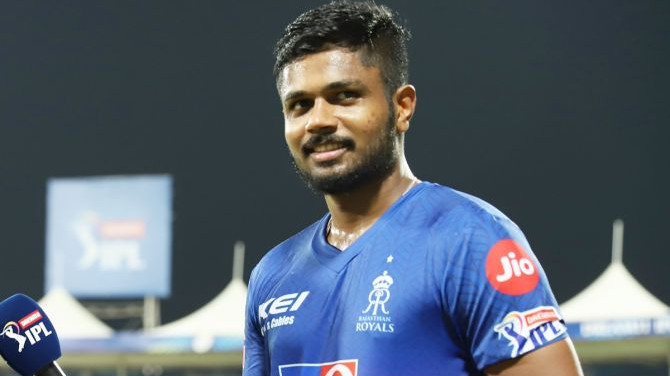 IPL 2021: "I knew that I would be the next Rajasthan Royals captain," says Sanju Samson 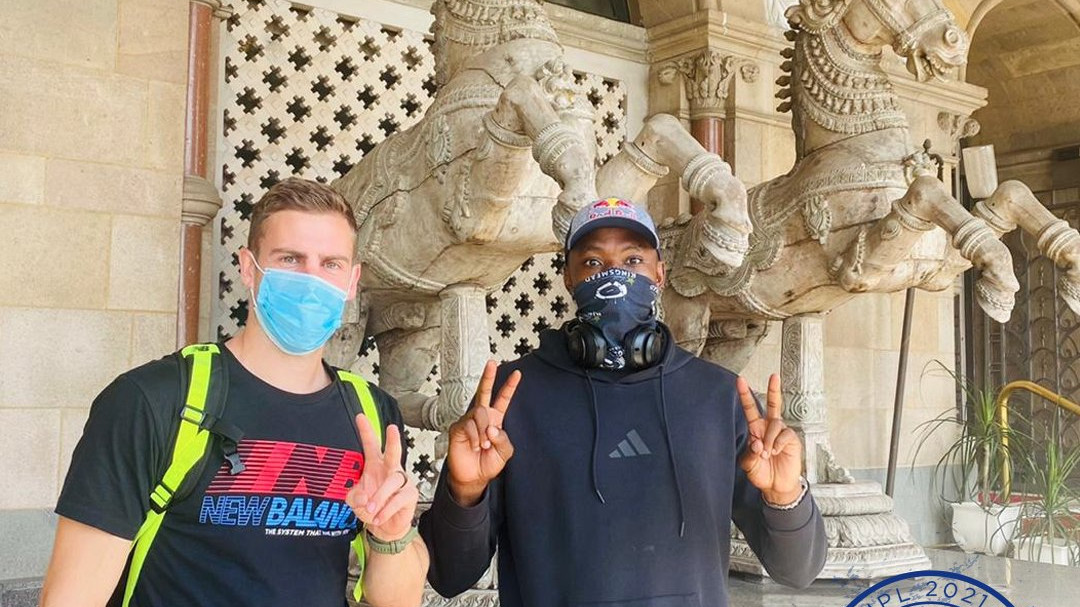 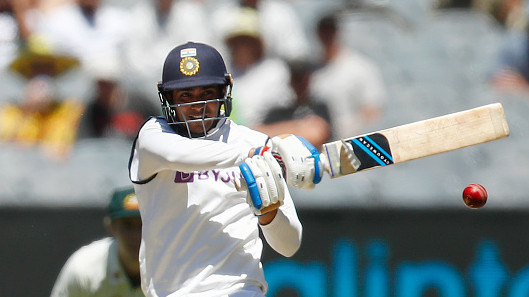