Quinton de Kock was involved in a controversial run-out in the second ODI against Pakistan. 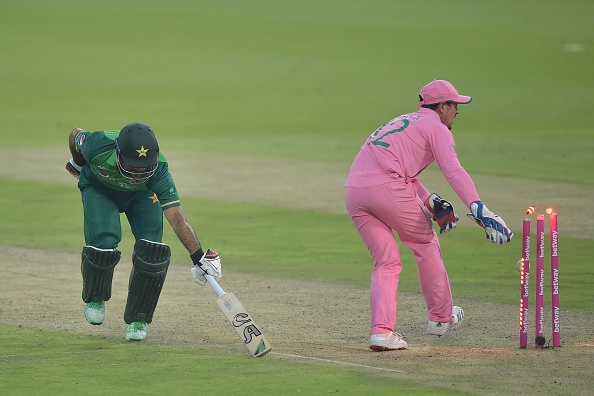 In the second ODI against South Africa, Pakistan fell just 17 runs short of their target as the home team leveled the three-match series.

But in the last over, Fakhar Zaman was run-out on 193 began a controversy as everyone questioned Quinton de Kock’s ‘intentions’ in distracting Zaman.

Former Pakistan pacer Waqar Younis after congratulating the opening batsman on his wonderful knock also pointed out de Kock’s “cheeky giggle” which according to him suggested his act was intentional.

SA v PAK 2021: "Not cheating, but also not in a good spirit," says Akhtar on De Kock's run-out of Fakhar

Even the Marylebone Cricket Club (MCC) weighed in by tweeting the rule 41.5.1 which states, “It is unfair for any fielder wilfully to attempt, by word or action, to distract, deceive or obstruct either batsman after the striker has received the ball.”

The Law is clear, with the offence being an ATTEMPT to deceive, rather than the batsman actually being deceived.

It’s up to the umpires to decide if there was such an attempt. If so, then it's Not out, 5 Penalty runs + the 2 they ran, and batsmen choose who faces next ball.

Meanwhile, Zaman felt like it was his own fault and not de Kock’s as he was too busy looking out for his partner at the other end Haris Rauf. 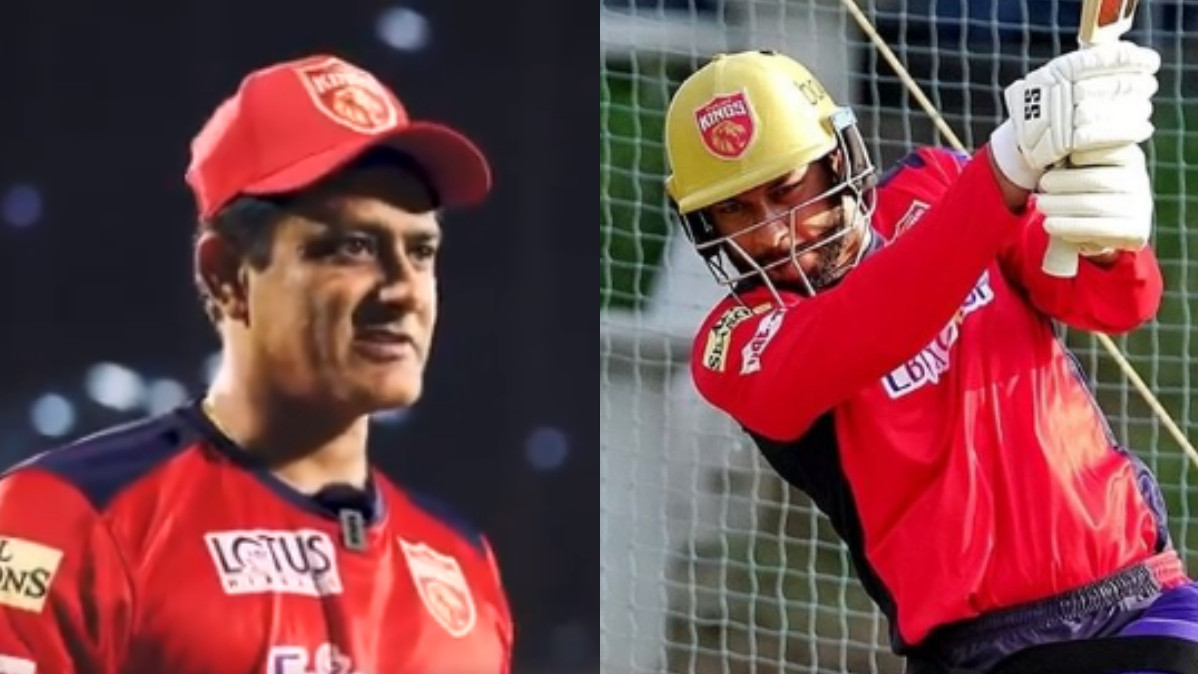 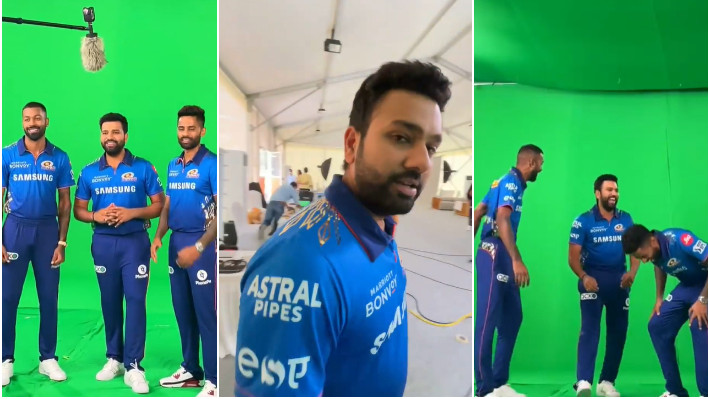 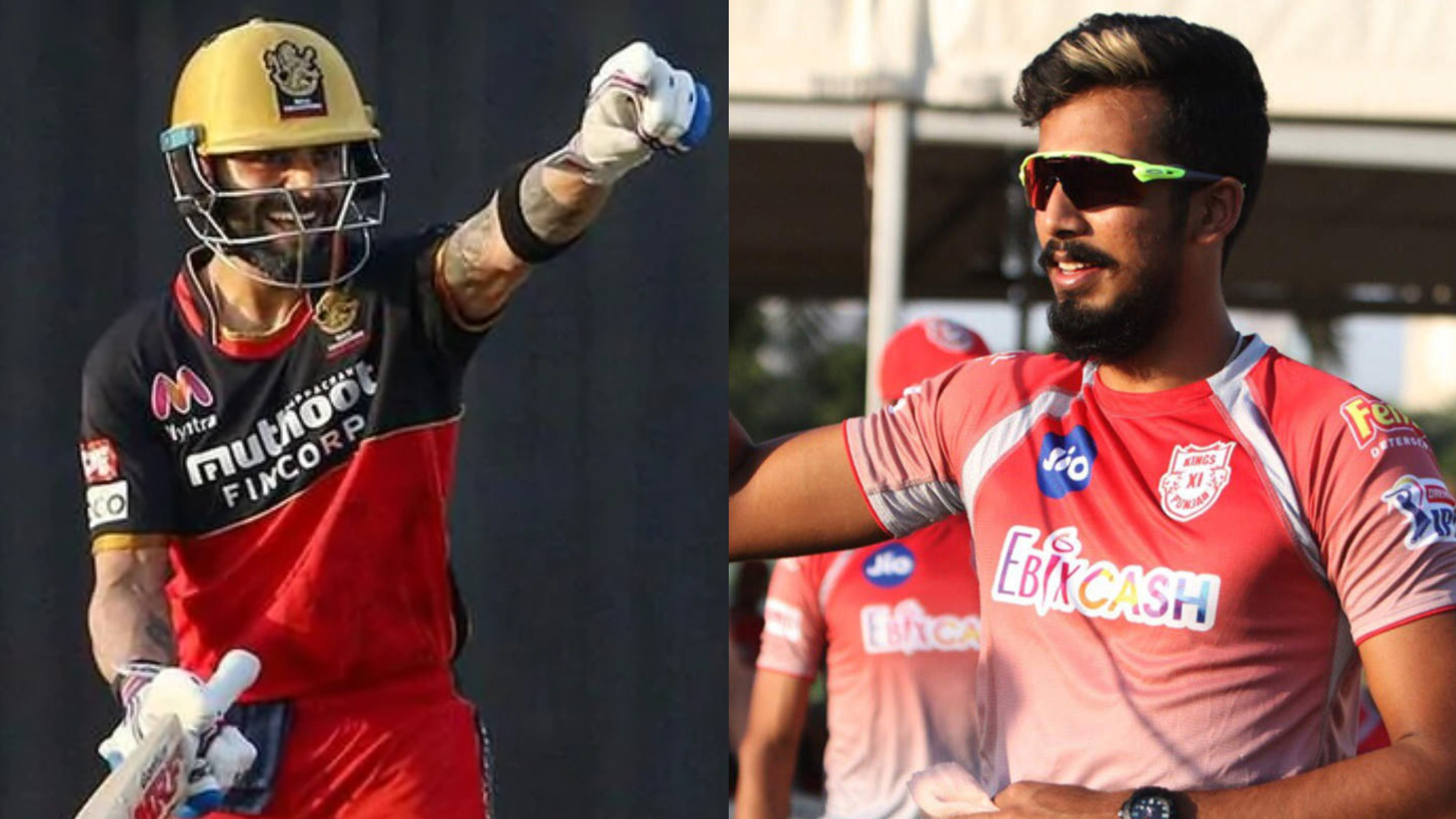