According to Ganguly, man-management is a key factor while leading a side. 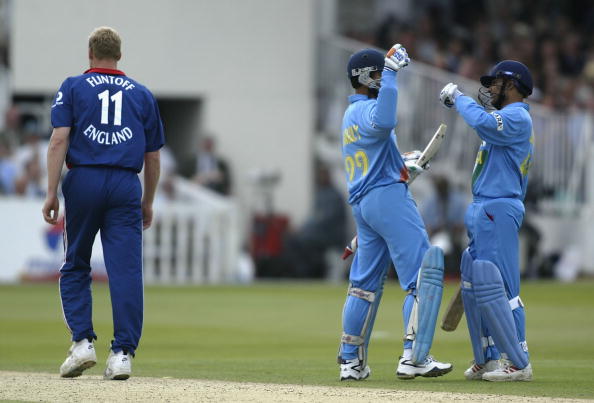 Former India skipper and current BCCI president Sourav Ganguly on Saturday (April 3) recounted an incident when a young Virender Sehwag turned down his instructions during the Natwest Trophy final in 2002.

“We were chasing 325 in that final. When we walked out to open, I was very disappointed and disturbed but Sehwag said we will win. We had a good start (82 in 12 overs) and I told him that since we had seen off the new ball bowlers, he should not lose his wicket and focus on singles,” recalled Ganguly on Saturday in a Youtube chat.

“But when Ronnie Irani came in to bowl his first over, and Sehwag smashed a four off the first ball. I walked up to him and said we have a boundary, now let us take singles. But he didn’t listen and hit a four off the second ball too. He hit a four off the third ball too. I was very angry. Then he hit one off the fifth ball too,” Ganguly said before adding, “I realised there is no point in stopping him since his natural style of play is aggressive.”

According to Ganguly, man-management is a key factor while leading a side and a good “captain needs to adjust to a player’s thinking”.

In his debut match for India, Ganguly scored only three at Gabba against West Indies in the 1991-92 tri-series.

While it wasn’t quite memorable for him, the former batsman termed that debut as an important part of his career.

“I don’t consider the 1992 series as a failure. I didn’t get much opportunity to play. But it helped me to become a better cricketer. I did training for the next 3-4 years and became mentally and physically strong,” he said.

“In 1996, I returned much stronger and then learnt the intricacies of scoring, played more than 150 games for India. Played with relaxed mindset at Lord’s on debut. During those four years (1992 to 1996), I became strong. Cricket and batting knowledge increased a lot. It (the 1992 failure) was a blessing in disguise,” Ganguly remarked.

“I was always nervous. Nervousness helped in success. Failure is a part of life. It helps one to learn better. Even Sachin Tendulkar would be nervous. He would use headphones to remove pressure,” he added.

Ganguly also revealed an incident where he got an advice on his fitness from a driver.

“I was run out in a match against Pakistan. My driver said ‘you are not training well which is why your running between the wickets is slow’,” he remembered. 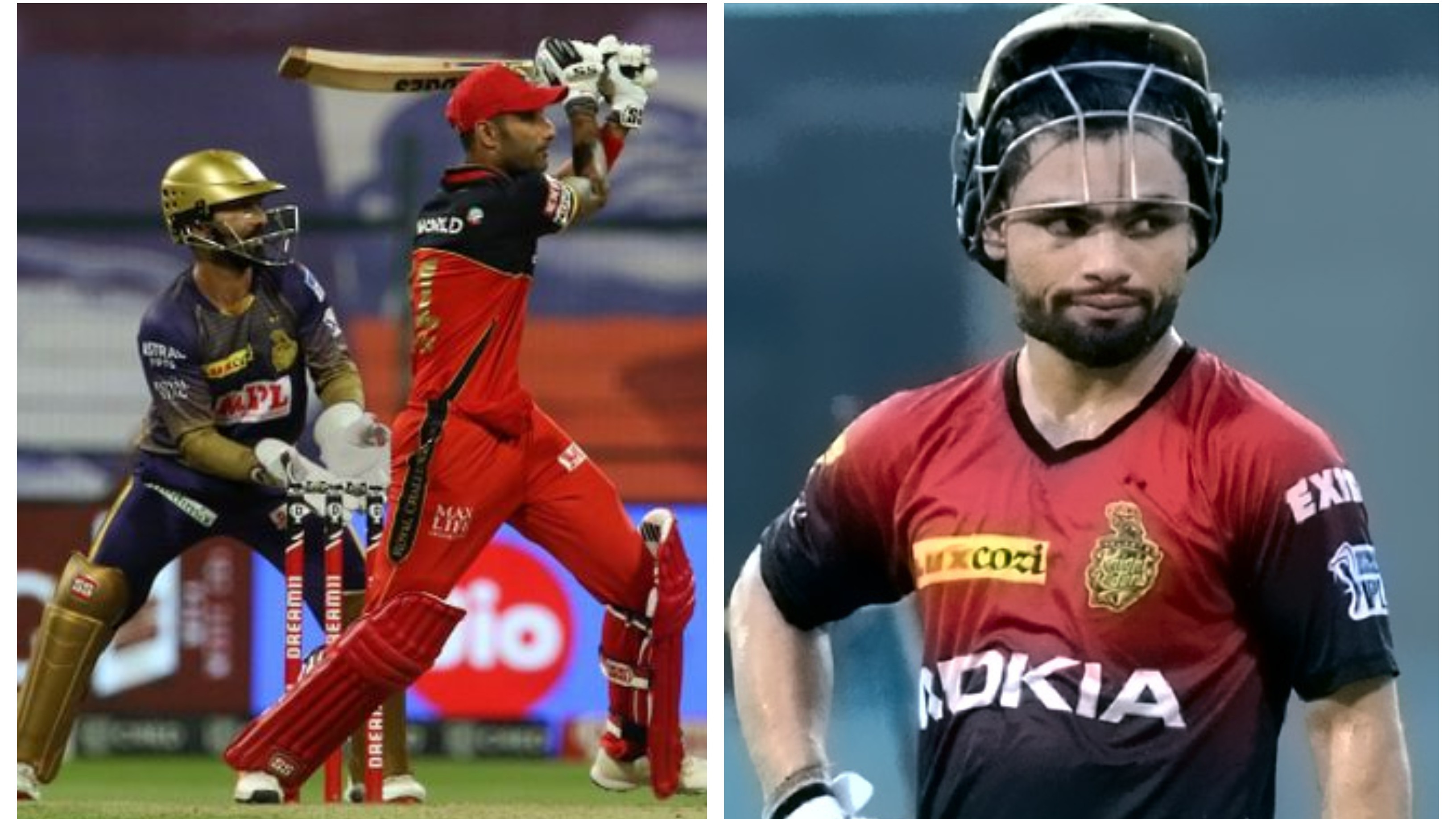 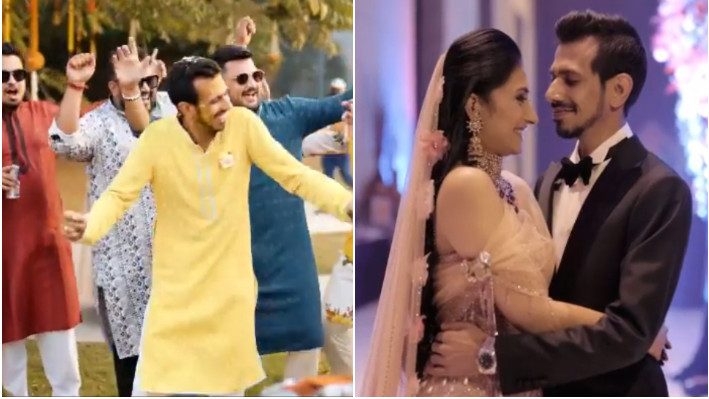 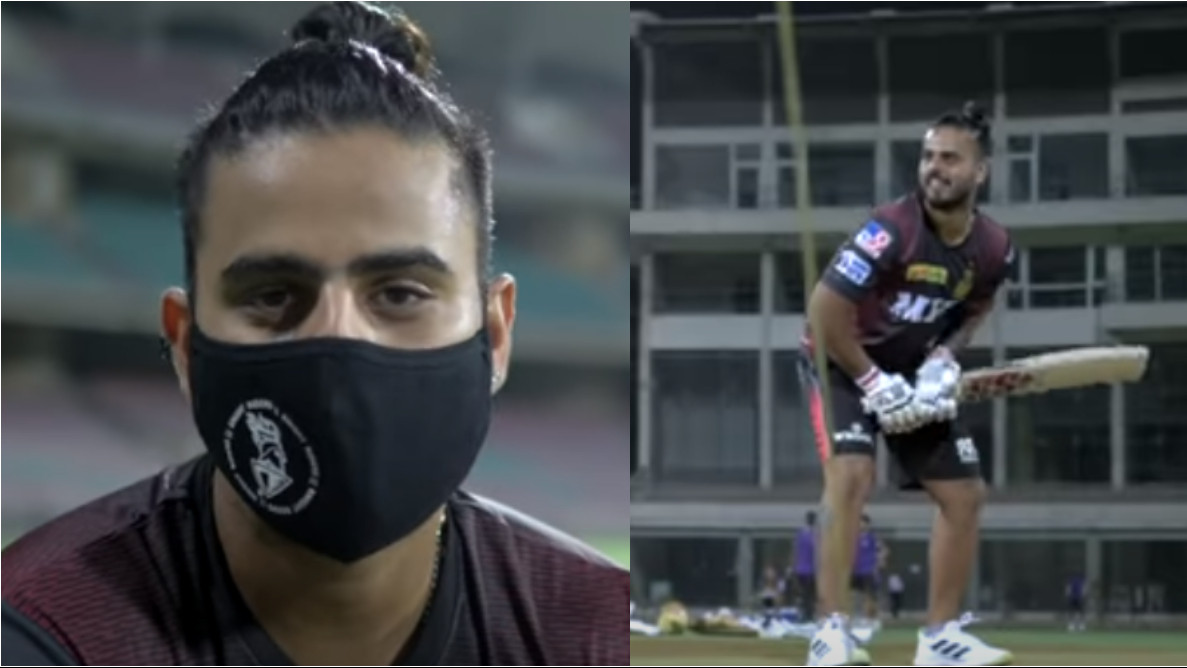