Bhuvneshwar claimed 6 wickets in the three-match ODI series against England. 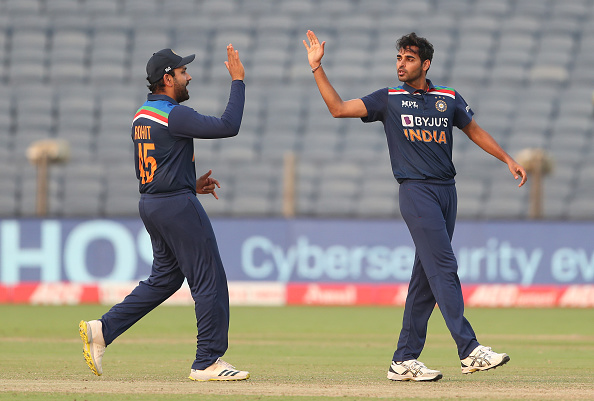 After his stellar performance in the 50-over series against England, India pacer Bhuvneshwar Kumar has gained nine slots to reach the 11th position in the ICC ODI rankings for bowlers.

Bhuvneshwar claimed 6 wickets from three ODIs, including the figures of 3/42 in the decider as India clinched the series 2-1.

Another India seamer Shardul Thakur returned with the figures of 4/67 in the third ODI, which saw him attaining 80th spot from 93rd.

Matt Henry was the big mover in the @MRFWorldwide ICC Rankings for Men's ODI Bowlers!

In the batting chart, KL Rahul has progressed from 31st to 27th position, all-rounder Hardik Pandya has achieved a career-best 42nd spot while Rishabh Pant has entered the top 100.

England all-rounder Ben Stokes has jumped four slots to 24th after scoring 99 off 52 balls in the second ODI whereas Jonny Bairstow has retained 7th place after touching a career-high 796 rating points with his Player-of-the-Series effort against India. Moeen Ali has gained 9 places to be at 46th position among bowlers.

The latest rankings update also took into account the three-match ODI series between New Zealand and Bangladesh, which the Kiwis won 3-0.

Bangladesh's Mahmudullah has jumped seven places to joint-40th among batsmen after an unbeaten 76 while New Zealand’s Matt Henry has gained five slots to a career-best third position among bowlers after his figures of 4/27 in the third game.

New Zealand batsman Devon Conway has reached a career-best fourth position in the ICC Men's T20I Player Rankings for batsmen, thanks to his 52-ball 92* in the series opener against Bangladesh in Hamilton.

Glenn Philips, who hit 58* off 31 balls to script New Zealand’s win in the second T20I in Napier, has also attained a career-best status. He has moved up 32 places to 26th in the weekly update to the men's rankings.

For Bangladesh, 21-year-old left-handed opener Mohammad Naim has advanced 13 places to reach 28th position after scoring 27 and 38 while Soumya Sarkar has moved up five places to 41st after notching a half-century in the second T20I. 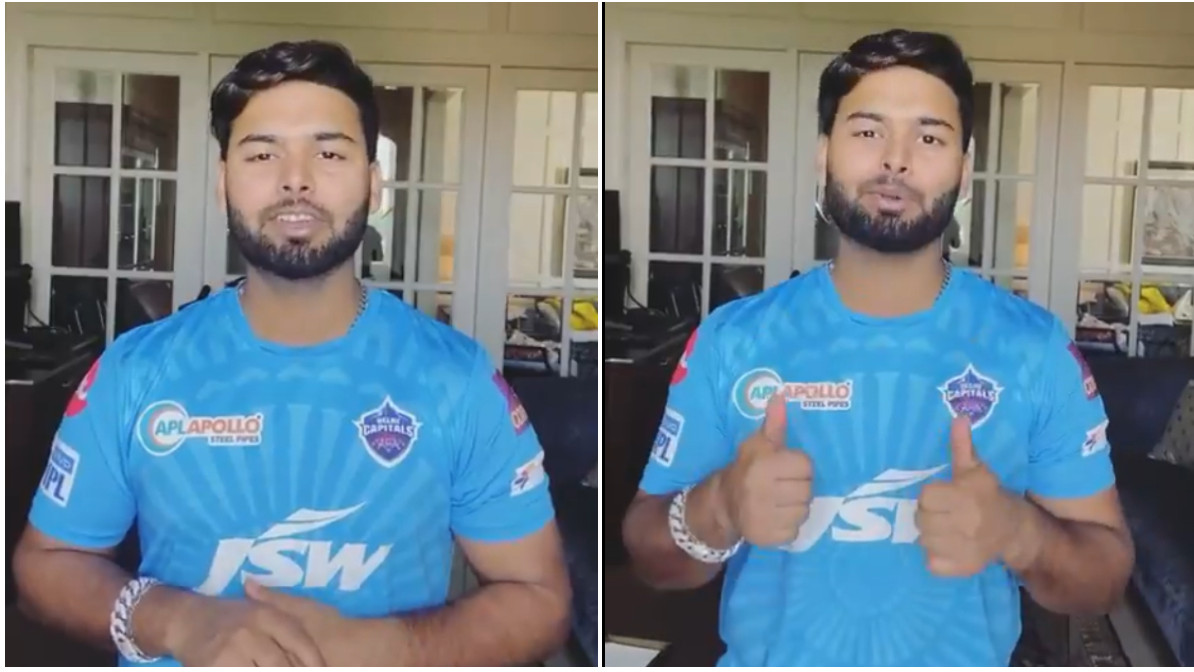 IPL 2021: WATCH - Hope we cross the line this year, says captain Rishabh Pant in his address to Delhi Capitals fans 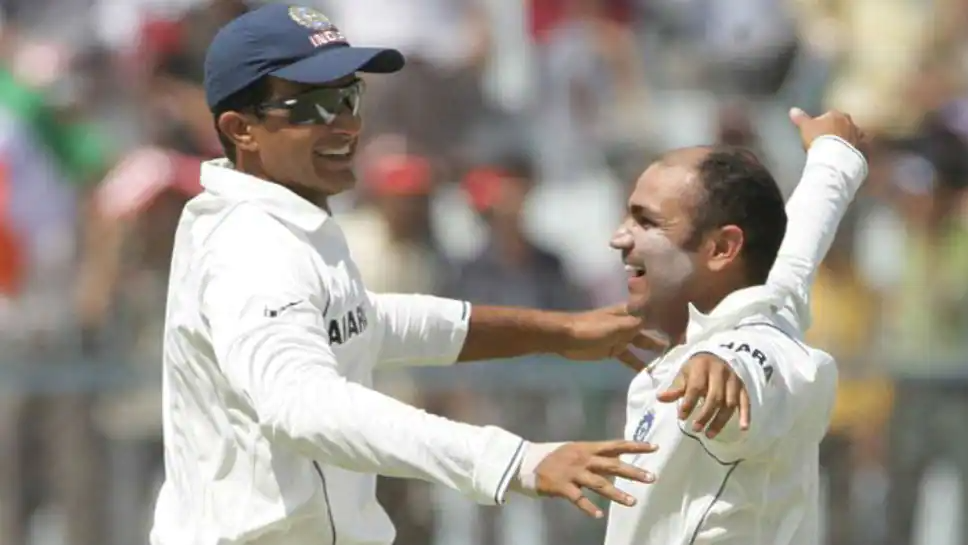 Gratitude for always backing me, Virender Sehwag replies to Sourav Ganguly's compliment on his 309 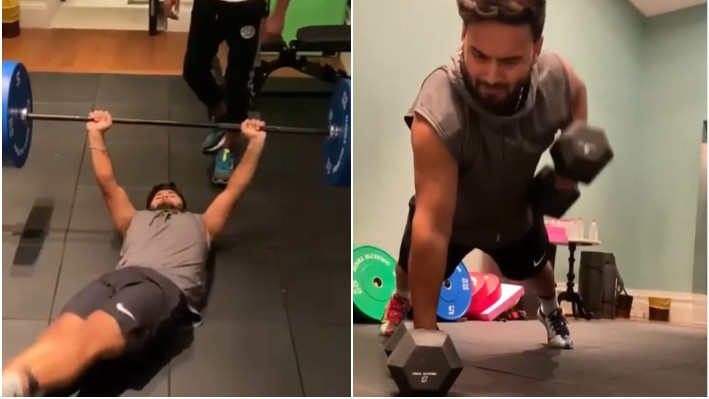