NZ v BAN 2021: How is it possible to start a chase without knowing the target, asks Jimmy Neesham on revised target gaffe

Bangladesh didn't have a proper target to chase after NZ's innings as ended by rain. 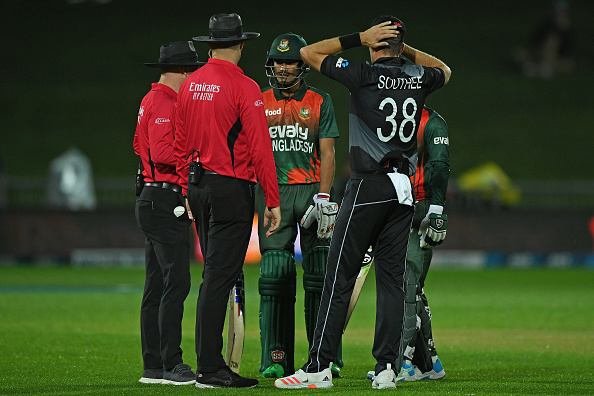 The second innings of the second T20I between New Zealand and Bangladesh in Napier was delayed due to possibly one of the most bizarre and original reasons- the absence of a revised target. In the second game of the three-match series, the play was stopped as Bangladesh did not know what target they were chasing.

New Zealand had batted first after Bangladesh won the toss and chose to field. The Black Caps put 173/5 on board in 17.5 overs thanks to 58* from Glenn Phillips and 34* from Daryl Mitchell. Mahedi Hasan picked 2/45 in his 4 overs for Bangladesh. Rain prevented any further play in the New Zealand innings.

Bangladesh seemingly had to chase 148 in 16 overs as the play resumed after rain, but after 1.3 overs of their innings, the on-filed umpires confiscated the match ball after they were informed about the confusion regarding the revised target for Bangladesh.

After some number crunching, it came to the fore that Bangladesh has to chase 170 runs in 16 overs as per the DLS method. Match referee Jeff Crowe and on-field umpires Chris Brown and Chris Gaffaney conveyed the target and the play resumed. 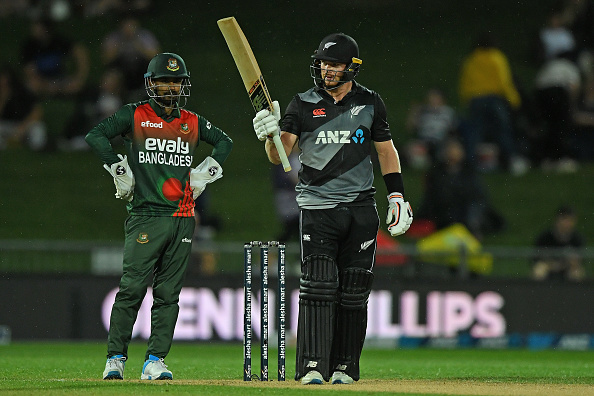 Meanwhile, New Zealand all-rounder Jimmy Neesham was not impressed by this at all and tweeted, “How is it possible to start a run chase without knowing what you’re chasing? Crazy stuff.”

How is it possible to start a run chase without knowing what you’re chasing? Crazy stuff. #NZvBAN

New Zealand won the match by 28 runs via the D/L method as Bangladesh managed just 142/7 in 16 overs. Soumya Sarkar made 51, while Mohammad Naim made 38, and captain Mahmudullah contributed 21 runs.

But two wickets each from Tim Southee, Hamish Bennett, and Adam Milne kept the Bangladeshi team in check and they couldn’t push for the final surge towards the target and lost the match. New Zealand leads the three-T20I series 2-0 with this victory. 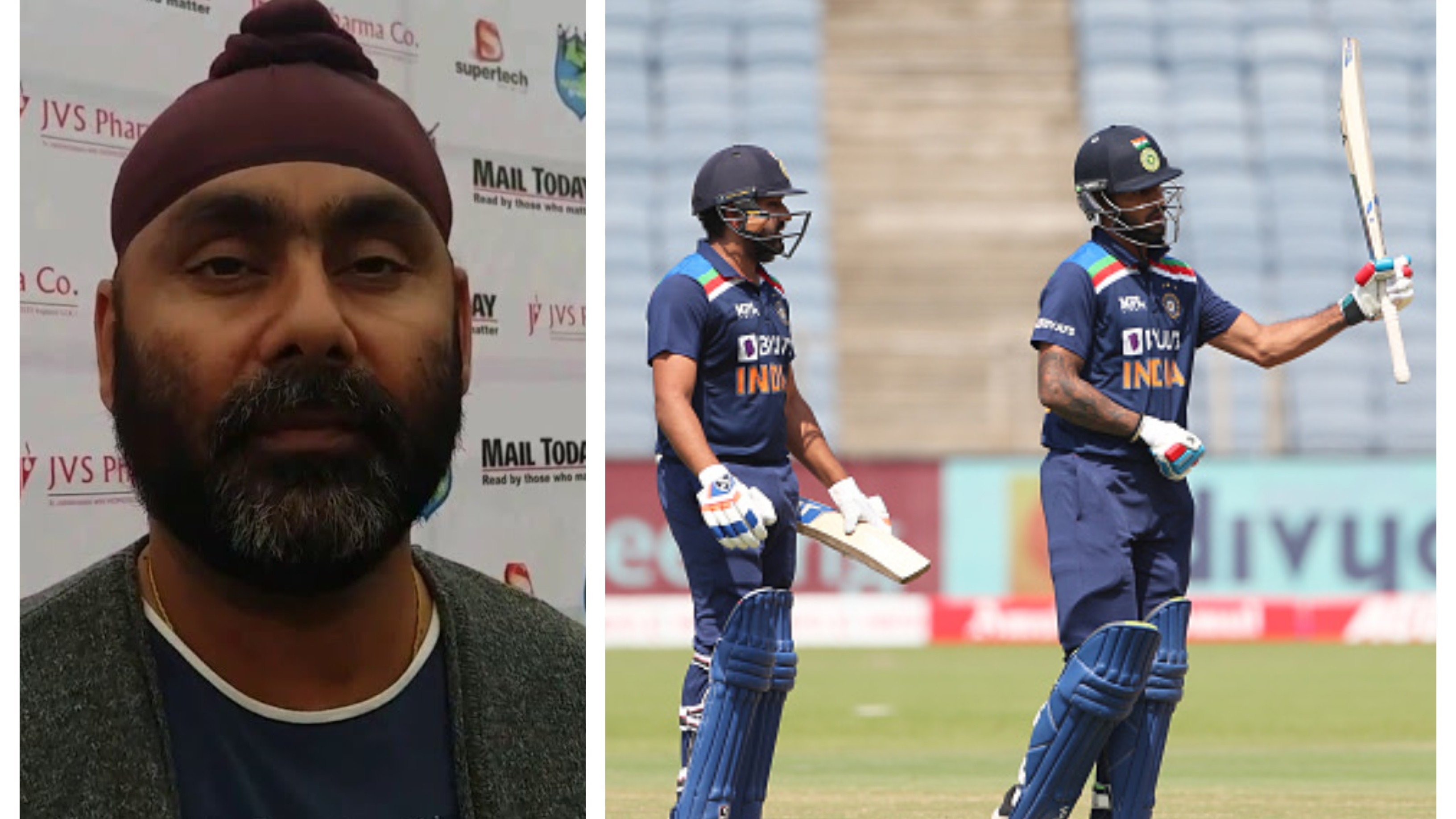 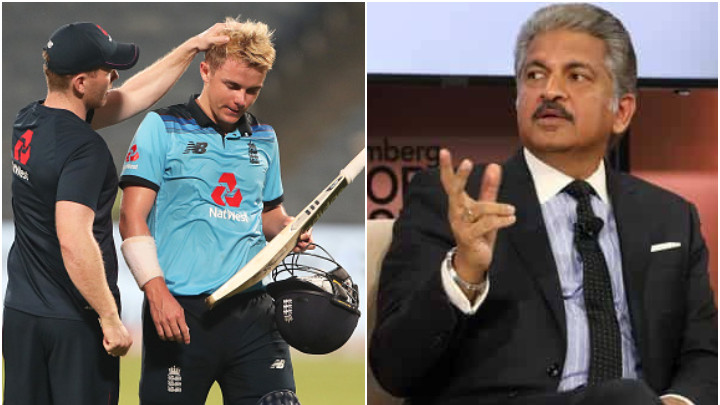 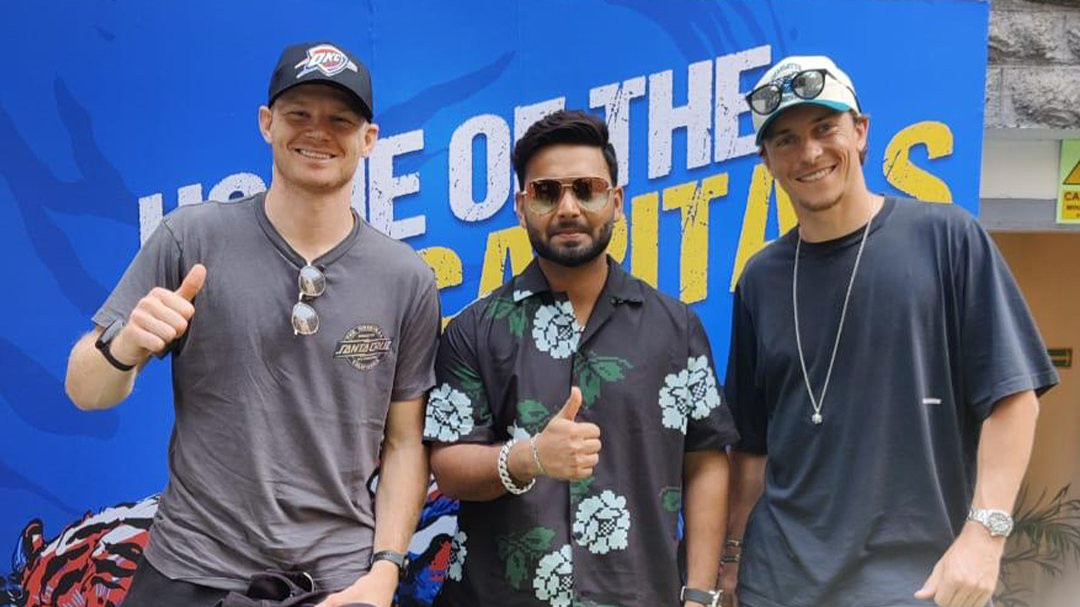