Amir is upset with the Pakistan's team management and he had blamed them for his early retirement. 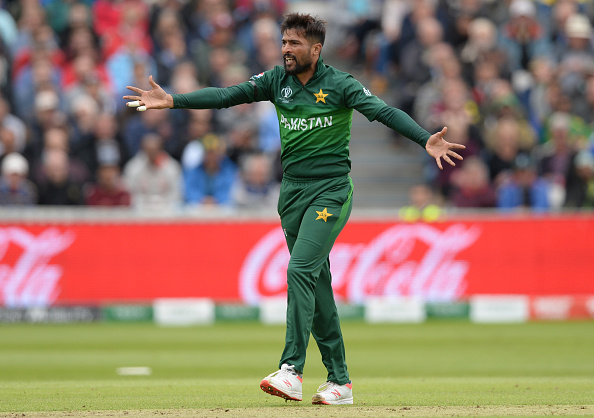 Former Pakistan fast bowler Mohammad Amir is upset with the team management for not showing faith in players during their tough phase. Amir himself is a victim of poor communication and mishandling by Pakistan's team management.

Amir gave the example of India's Jasprit Bumrah and how Indian team management backed him while his performance wasn't up to the mark. When the pacer announced his retirement from international cricket last year, he had cited 'mental torture' by the management as the reason behind his decision.

“I think it is not the right mindset to look at the performance of only four or five matches. If you remember, [Jasprit] Bumrah had only one wicket in 6 matches when he was playing the Australia series but nobody questioned him because they knew that he is a match-winning bowler.

"That was the time they [Indian team management] should have supported him and they did that,” said Amir.

“You are given the job to help the player when he is not performing and not just discard him from the side. If it’s like this, then we should give you an entire team made up of players like Cristiano Ronaldo so that you can sit back and relax and do nothing,” he added.

Amir also opened up about the rumors of his return from retirement. He said the decision to quit international cricket wasn't because of his performance but the team management's statement on his Test retirement.

“If it was only about my performance, I would have never taken the decision about retirement. But their [team management] statements about me regarding my retirement from Test cricket really hurt me. I have no personal issue with them as they are my elders and legends of the game,” he concluded. 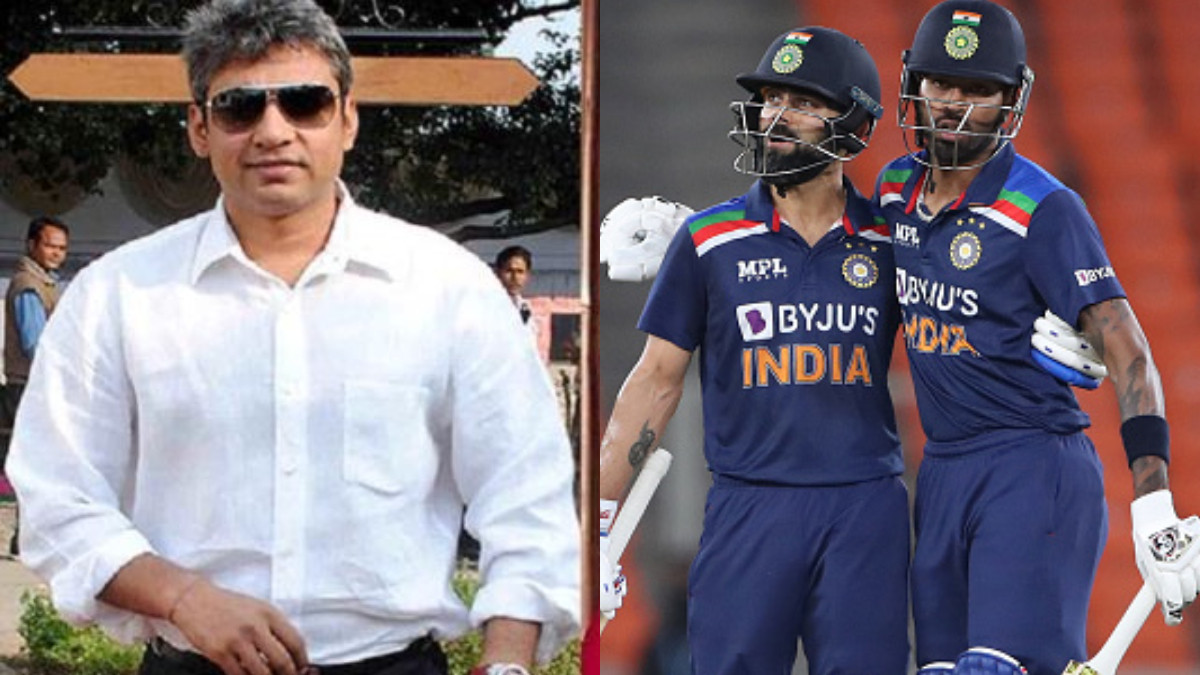 IND v ENG 2021: Ajay Jadeja feels some players are not playing in positions where they should 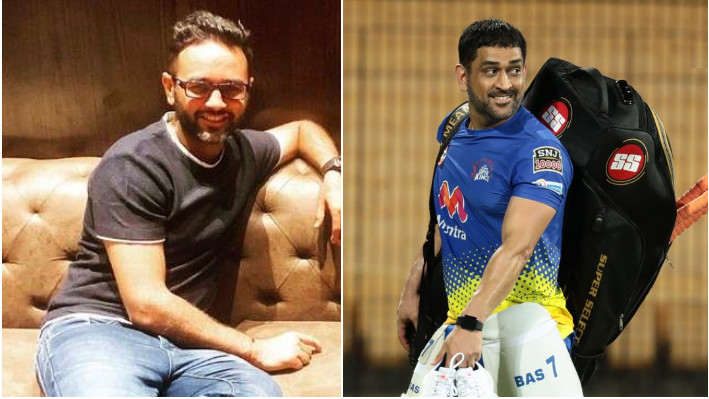 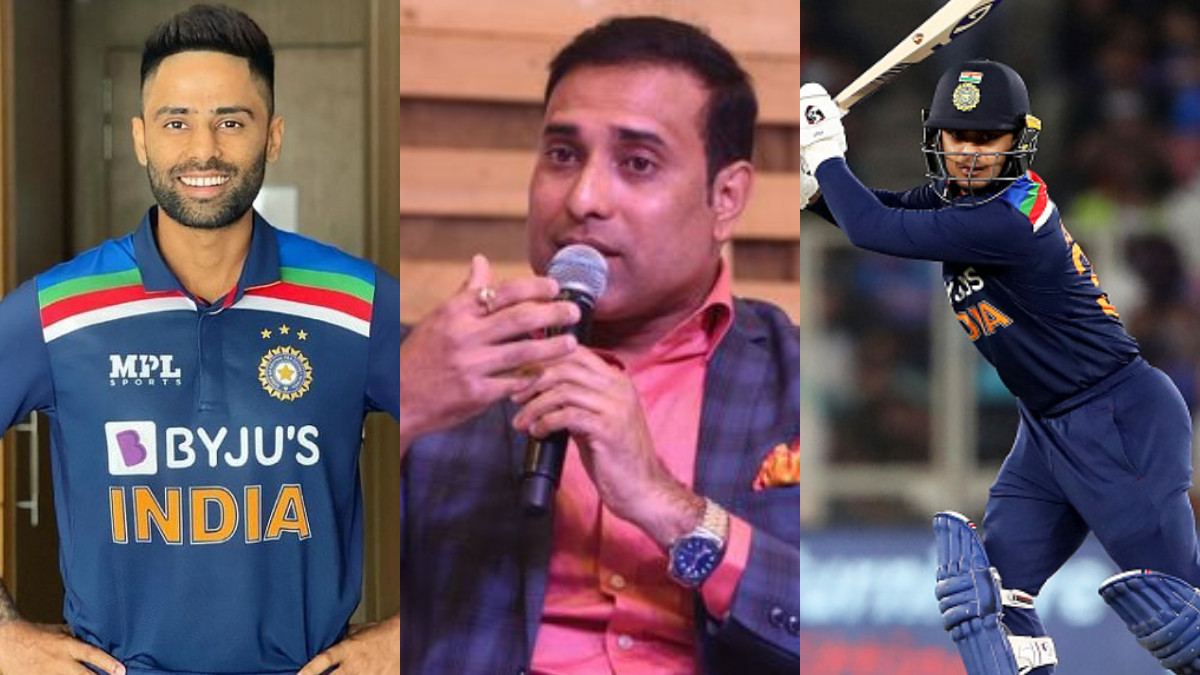 IND v ENG 2021: "Some of Indiaâ€™s decisions were baffling; need to revisit their combination," says Laxman