Naman Ojha believes only T20I squads can be picked from IPL, not ODI and Test squads. 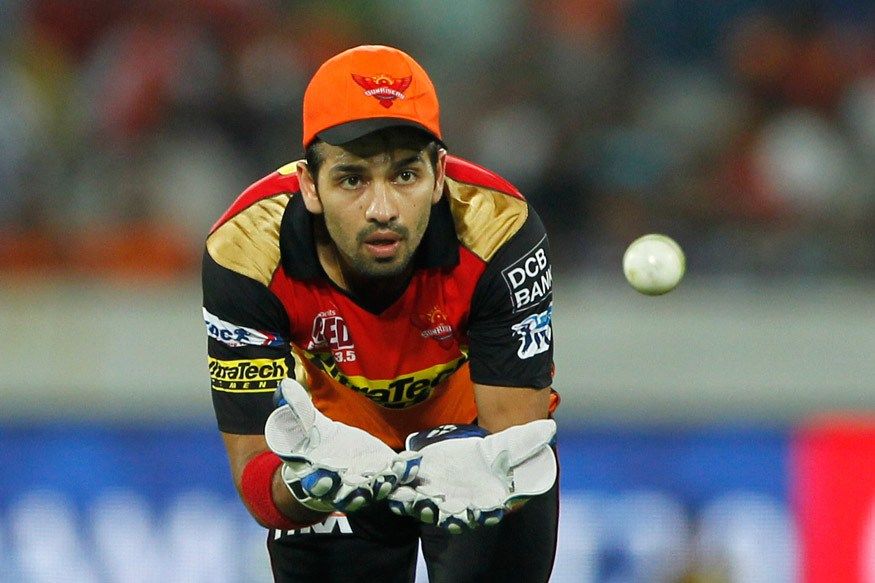 Naman Ojha, a stalwart for Madhya Pradesh in domestic level cricket, has expressed his disappointment over the national selectors giving importance to IPL over domestic cricket..

Ojha has put it out there that playing First Class competitions is a lot tougher than IPL and international cricket where there are a lot of better facilities for the players. First-Class cricket also requires a lot out of a player's body and thus is not at all easy to play.

Naman Ojha told SportsKeeda on Facebook Live, "If you play domestic cricket and keep scoring runs then people will not look at those runs. In IPL if you play two good innings then you are in the Test team, the One-Day team, and the T20 squad."

The recently-retired cricketer expressed the concern of players who might not choose to play First-Class cricket putting more effort than those in the IPL.

He said, "I think you can select T20 teams from IPL but [not] for One-Day and Tests. [Because] then why play first-class cricket? Why spend so much? Because it takes a toll on your body. A lot of discipline and fitness is required for playing first-class cricket."

"It's not that easy to play at the domestic level because at the international level you get very good facilities, physios and masseuses available all the time. In domestic you are traveling on a 5 am flight, practicing and playing the match. It's different and a bit difficult on the body," Ojha added.

The 37-year-old further said that the difference in recognition is also an issue. A player that plays 6 to 12 months of domestic cricket gets lesser recognition than someone who plays IPL, ODI, or the T20s.

"No, even if you play 6 months or 12 months [in the Ranji Trophy] you can't become a star. IPL and the One-Day and T20 teams will make you a bigger star. No one recognizes Ranji Trophy much. Very few cricket lovers will recognize your performances," Naman Ojha concluded. 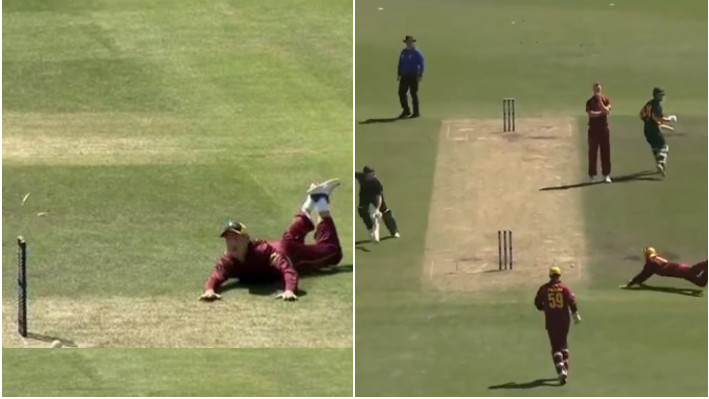 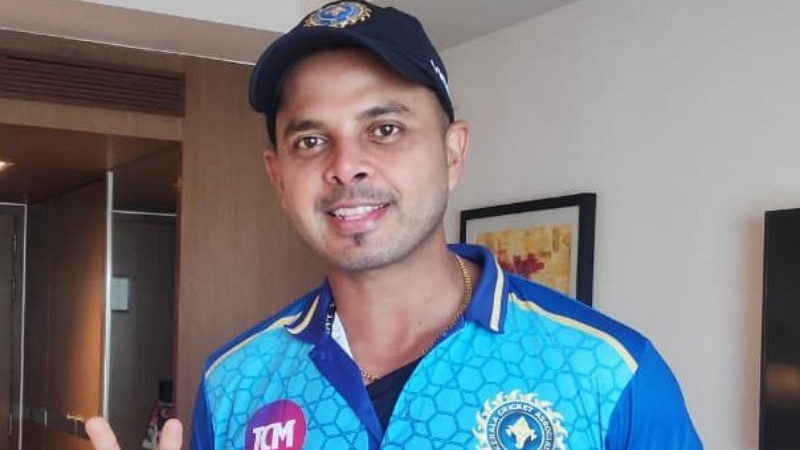 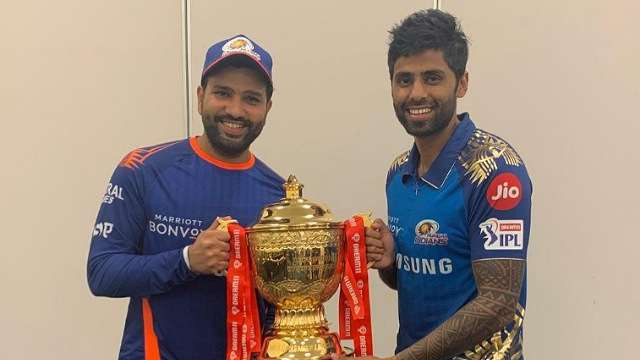