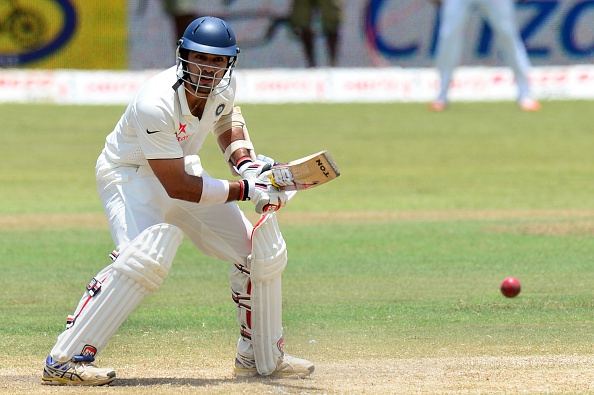 Wicketkeeper-batsman from Madhya Pradesh, Naman Ojha has called it time on his cricket career and announced retirement at the age of 37. He has played 2 T20Is, one ODI, and one Test for India.

His lone ODI for India came against Zimbabwe in Harare in 2010, while his two T20Is also came against the same opposition on the same tour. He made 1 in his only ODI and 2 and 10 opening the innings in the two T20Is he played. His only Test came against Sri Lanka in Colombo in 2015. He scored 21 and 35 and effected five dismissals.

Naman Ojha was also a regular feature in the early years of the Indian Premier League having played 113 games from 2009-2018 and making 1554 runs with 6 half-centuries, at an average of 20.72 and strike rate of 118.35. He made 10 stumpings and 64 catches in his IPL career. He played for Delhi Daredevils, Rajasthan Royals, and Sunrisers Hyderabad.

His highest IPL score of 94* came for Rajasthan Royals against Chennai Super Kings in 2010. 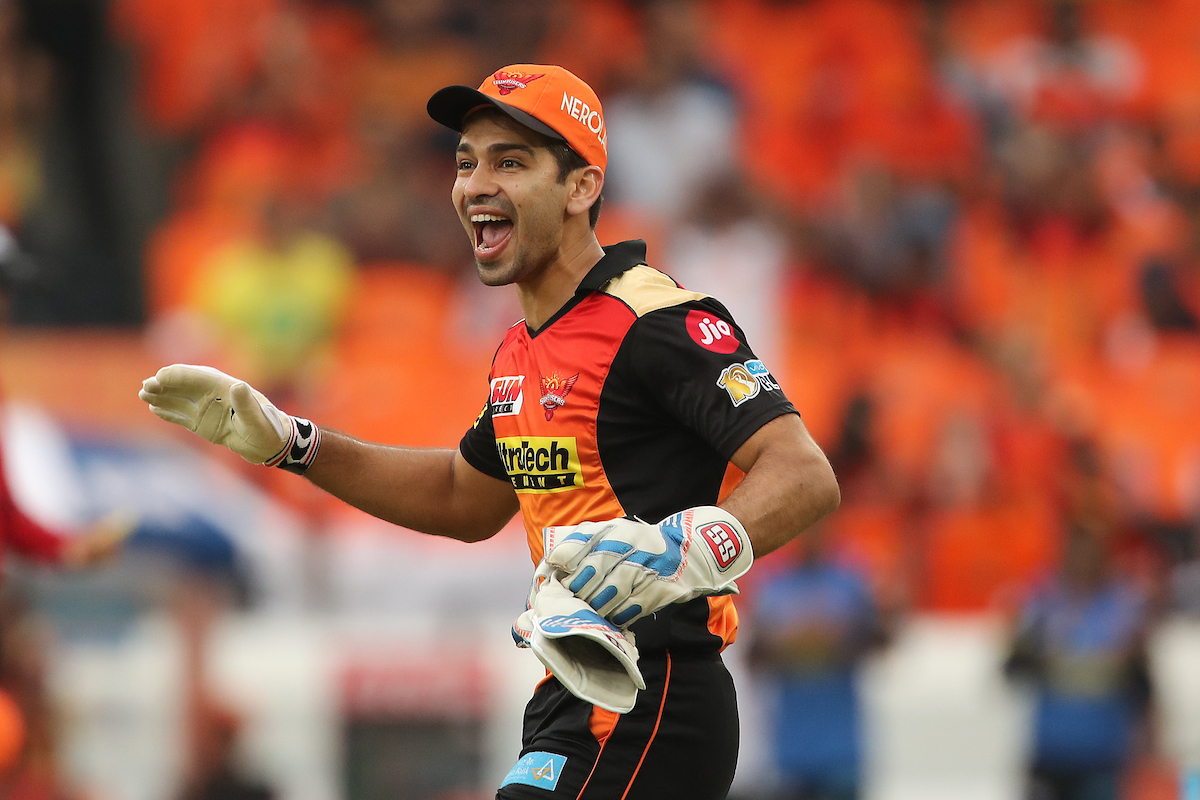 "After 20 years in first-class cricket and many more during the junior competitions, I feel it's time for me to move on. It was a long journey and a wonderful phase of my life. I am grateful to all who supported me in achieving my dream of playing for my country and state - my coaches, trainers, physios and selectors, my captains and teammates, my family and well-wishers, and MPCA & BCCI,” Ojha said on Monday.

"In a short time, I cannot single out the individual efforts but everyone who has helped me - right from inculcating love and passion for the game, coaching me throughout different stages of career, counseling and guiding me in tough times, and all contributions just to push me and make me a better player on each day of my career.

I was very fortunate to play alongside many legends of cricket - in my State team as well as whenever I played for India or the IPL. The list will be too long to write but I cannot forget them ever - each and every person - for their guidance, motivation, camaraderie, and constant support to me,” he added.

"I cannot miss mentioning the support of my parents, wife, relatives, and friends. Their role in shaping my career in cricket as also my character as a human being is priceless. I realize the sacrifices on their part, the challenges they countered just to help me focus on cricket. I am indebted to each one of them for their good deeds and hard work for me. The Role of MPCA, BCCI, my cricket clubs, and media in my life is very significant. I am very fortunate to receive support from everyone throughout my career. I express my sincere thanks to all.

I have had a wonderful time on the field. My unfulfilled dream of winning the Ranji Trophy for my state shall pinch me forever. But I see great potential in new generation cricketers who can achieve this with triumphant performances. I wish them the best to take forward the game with ethics, dignity, diligence, commitment, pride, and most important - sportsmanship.

While I leave the competitive format of the game for my State and Country with best of memories, I shall be keen to wear the gloves and face the ball in global competitions. Cricket has given me best of almost everything in my life till date. In future, I shall strive hard to return back to this beautiful game to the best of my abilities,” Ojha signed off. 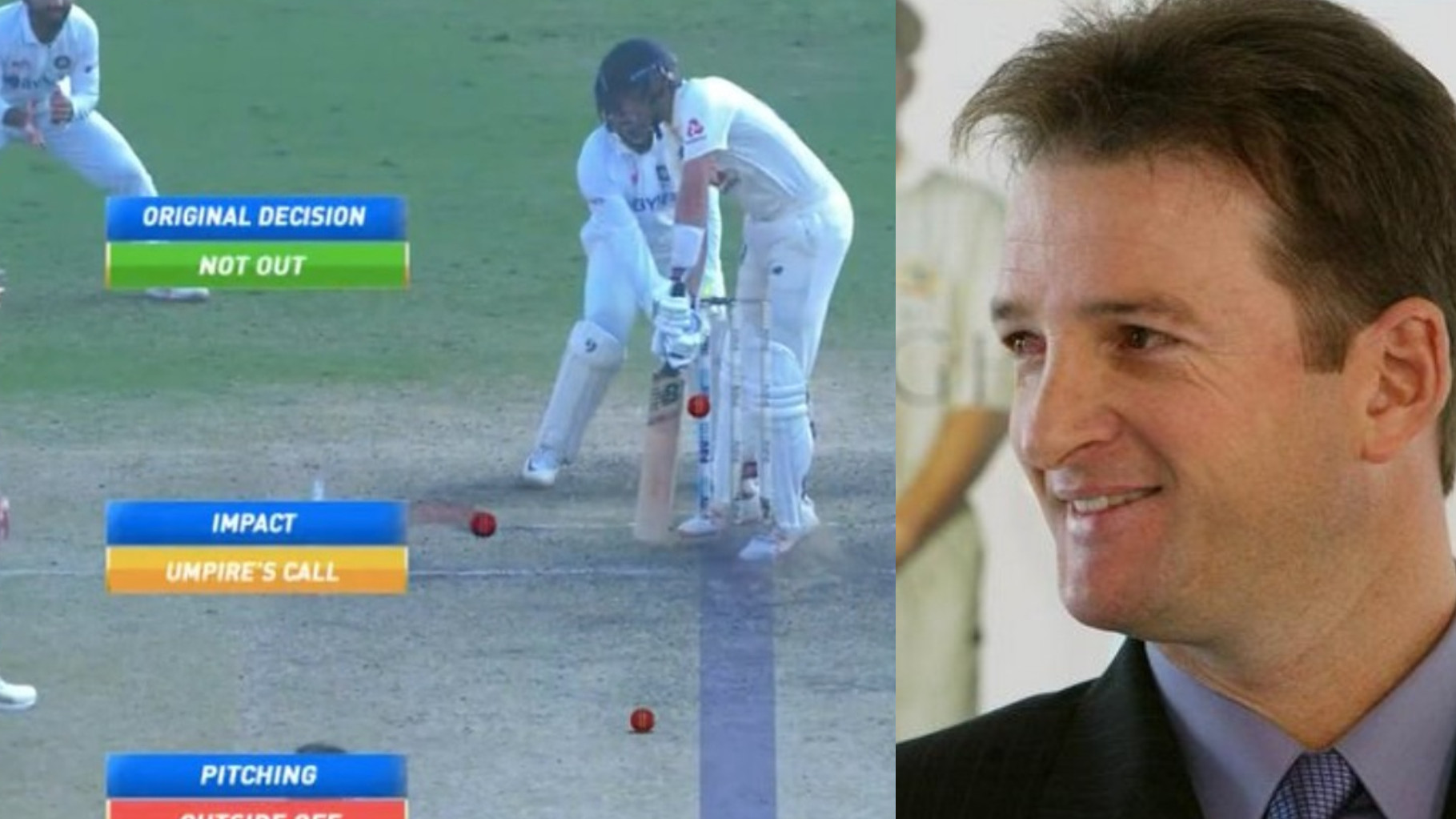 IND v ENG 2021: "Plumbest lbw I have seen given not out" Mark Waugh left aghast on Joe Root's reprieve by DRS 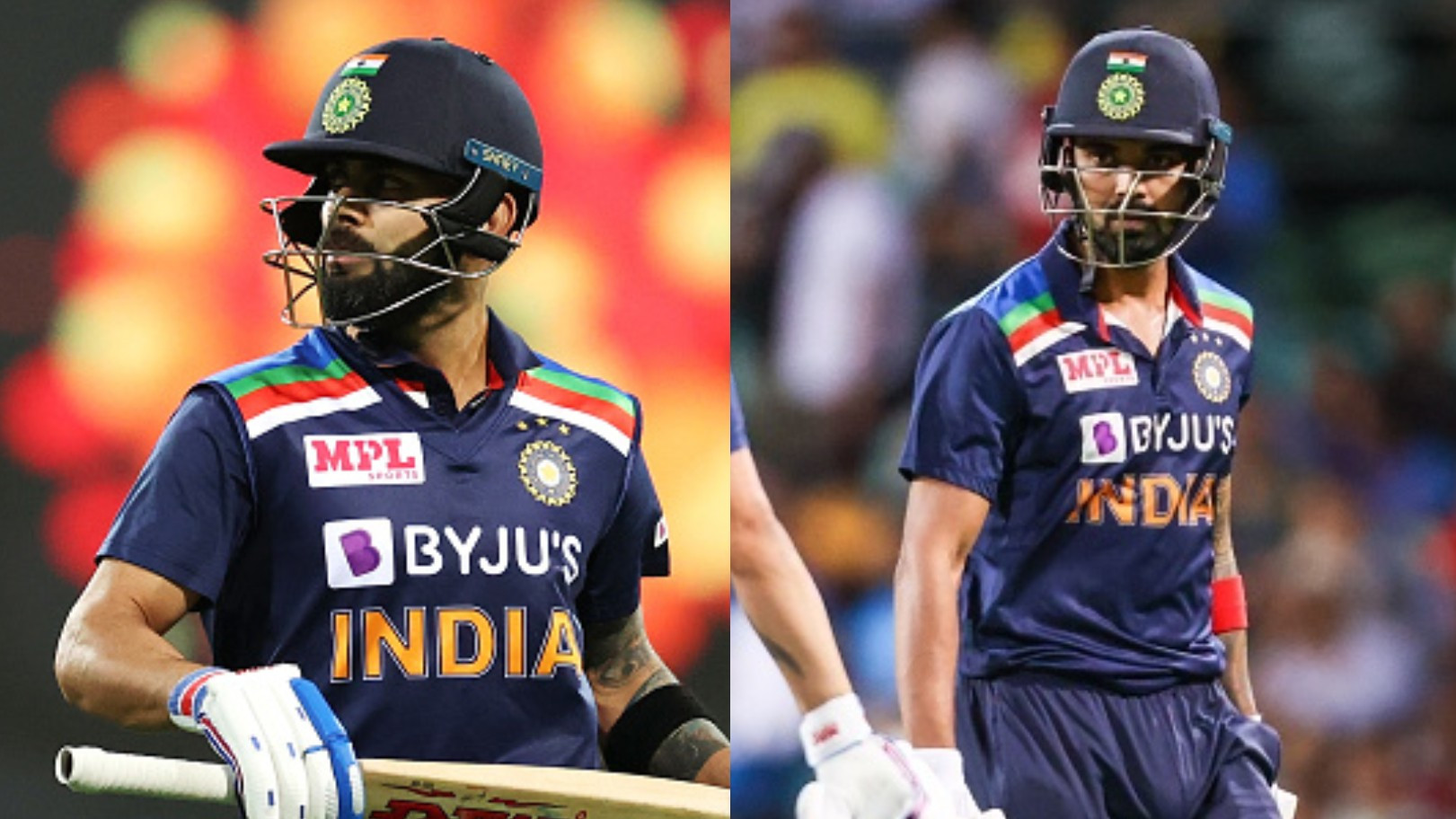 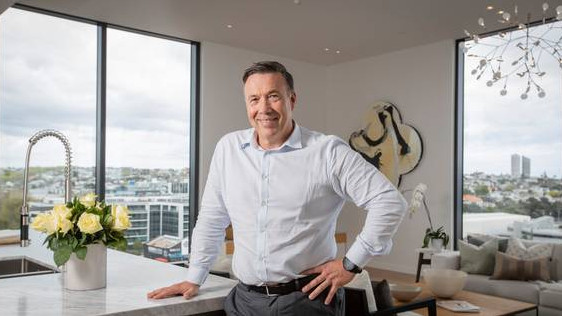