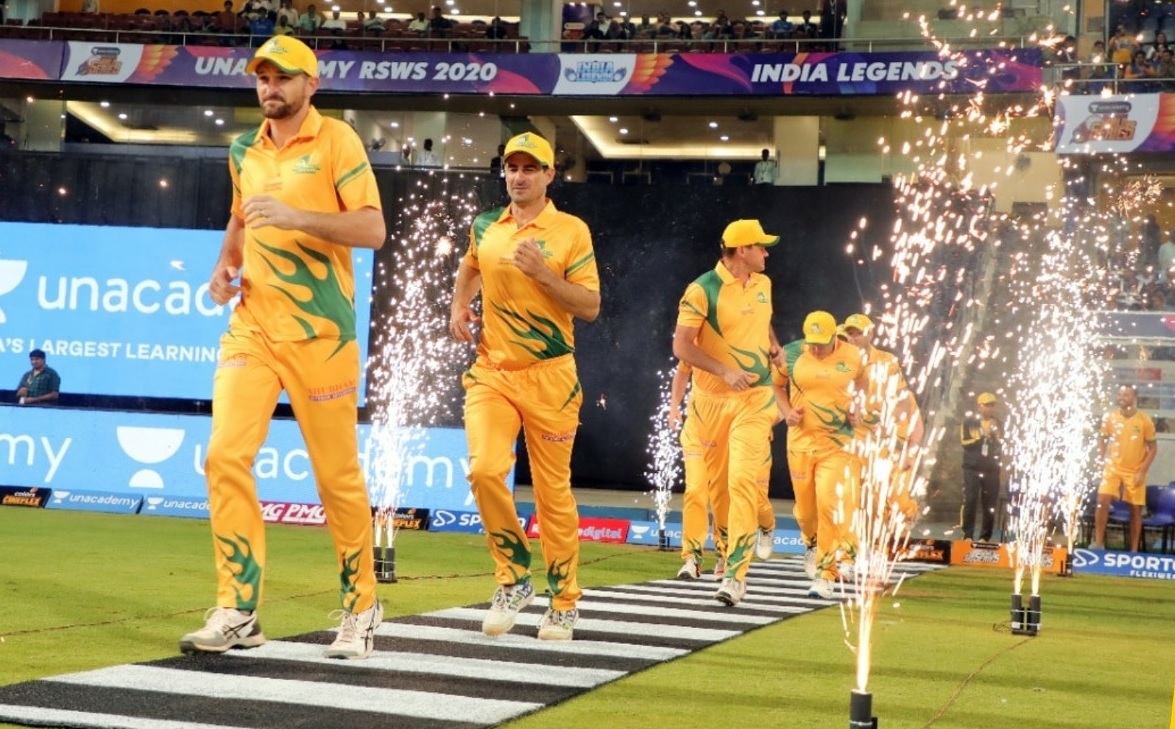 The upcoming edition of the Road Safety World Series T20 was dealt a big blow as one of the main attraction teams, the Australian legends pulled out of the competition owing to the travel restrictions levied by the Australian government due to COVID-19 concerns.

The Road Safety World Series T20 will be played at the Shaheed Veer Narayan Singh International Cricket Stadium in Raipur from March 2-21, 2021.

The Australian Legends team has been replaced by Bangladesh Legends, who along with England Legends are the two new teams added to the now six-team event.

The first edition of the series had to be called off after four games on March 11, 2020, due to the pandemic. All remaining matches will be now played in the newly-built 65,000 capacity stadium in Raipur.

Given that cricket is the most followed sport in the country and cricketers are looked upon as idols, this annual T20 League aims to influence and change people's mindset towards their behavior on the roads and create awareness towards road safety in the country.

The Unacademy Road Safety World Series is an initiative by the Road Safety Cell of Maharashtra in association with the Professional Management Group (PMG) spearheaded by Little Master Sunil Gavaskar as the Commissioner of the Series and Sachin Tendulkar is the Brand Ambassador of the League. 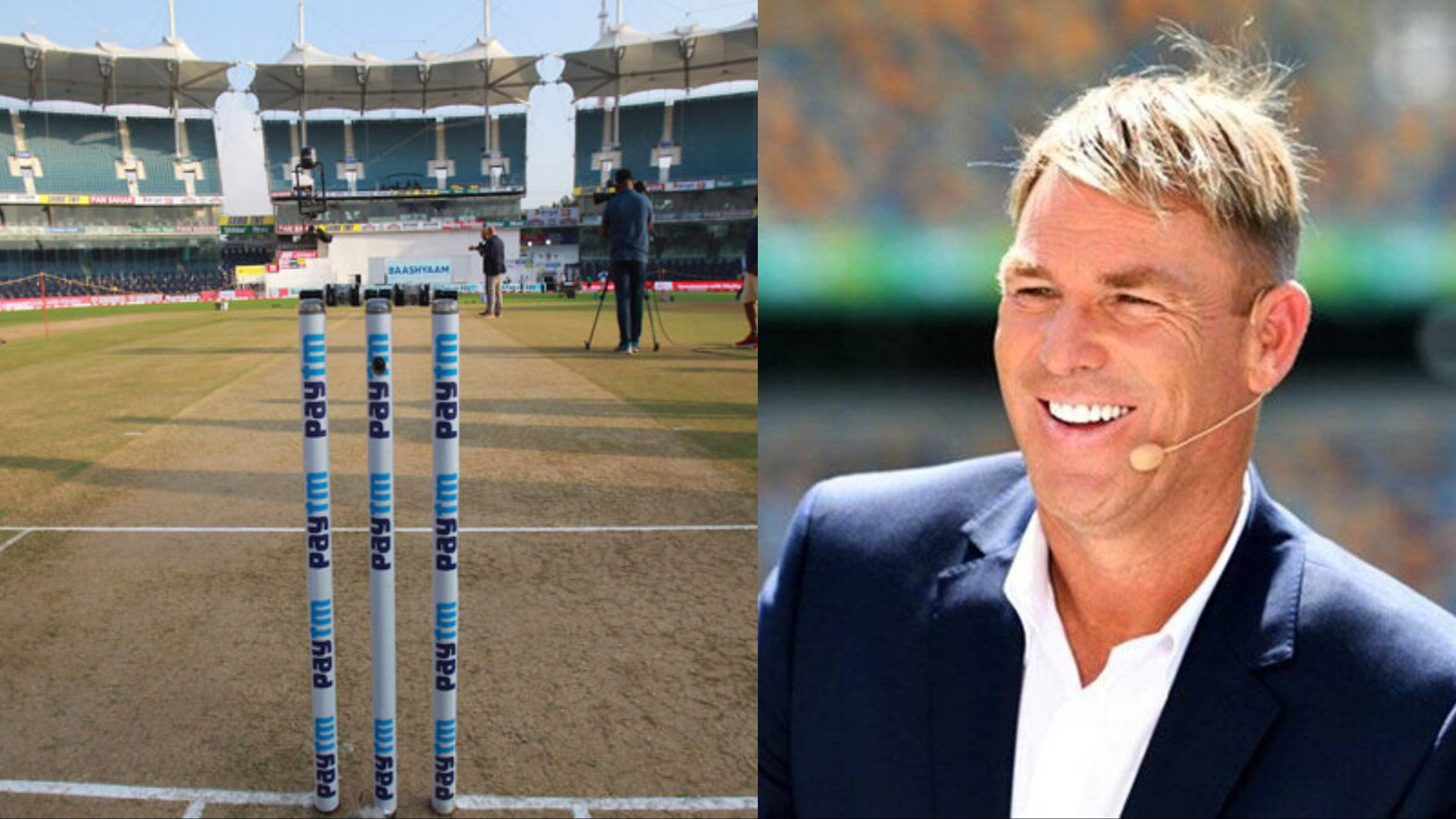 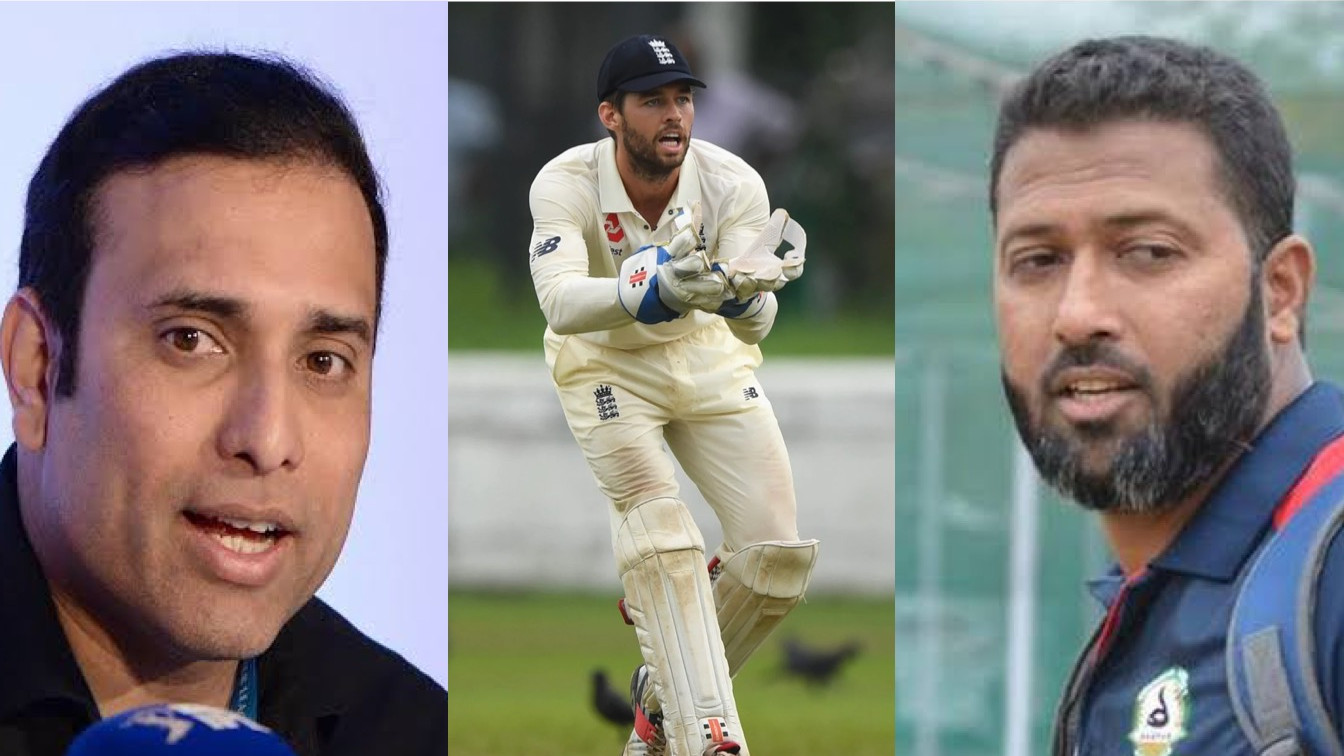 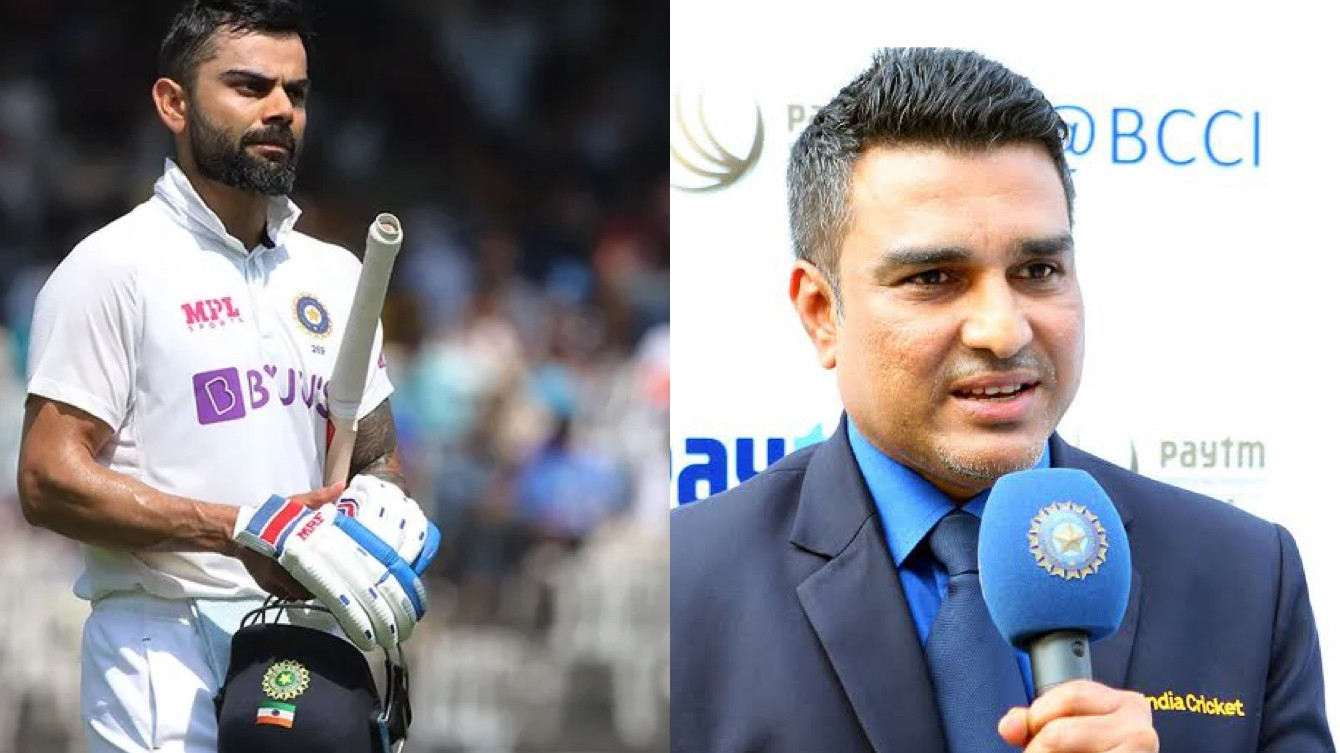 IND v ENG 2021: "Kohli is one of the few modern batsmen who can pull spinners on turning pitch"- Manjrekar