20-odd cricketers were called in the NCA for fitness tests. 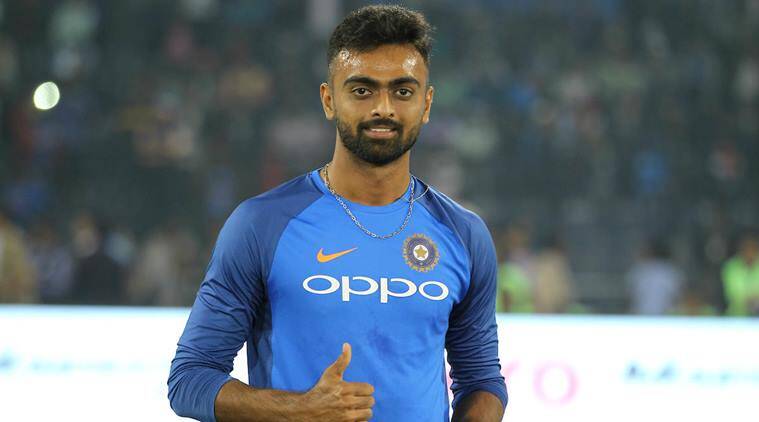 Saurashtra and India fast bowler Jaydev Unadkat posed with a thumbs up after completing the fitness test at the National Cricket Academy (NCA) on February 12, 2021.

This comes on the back of a report from the Times of India, which stated that six players out of 20-odd, who attended the fitness test in NCA, had failed the 2-km run fitness test. The six players named in the report were Jaydev Unadkat, Sanju Samson, Ishan Kishan, Nitish Rana, Rahul Tewatia, and Siddharth Kaul.

A source told TOI, saying, “A few fitness tests were conducted for around 20-odd cricketers who are in the reckoning for the limited-overs series against England at home, and for the T20 World Cup in India later this year. Among these tests was the now-famous yo-yo test and the new ‘2km run’ fitness test.

“Since this is a new type of a fitness test, they will all get a second chance to clear it at a fresh date, after some gap. However, if they fail to clear it, then it puts their selection for the forthcoming white-ball series comprising five T20Is and three ODIs against England at home in doubt,” the source told TOI.

However, it seems like, Unadkat, along with Kishan and Kaul, cleared the fitness test finally, as Unadkat posted the photo with the other two cricketers on his official Twitter account. 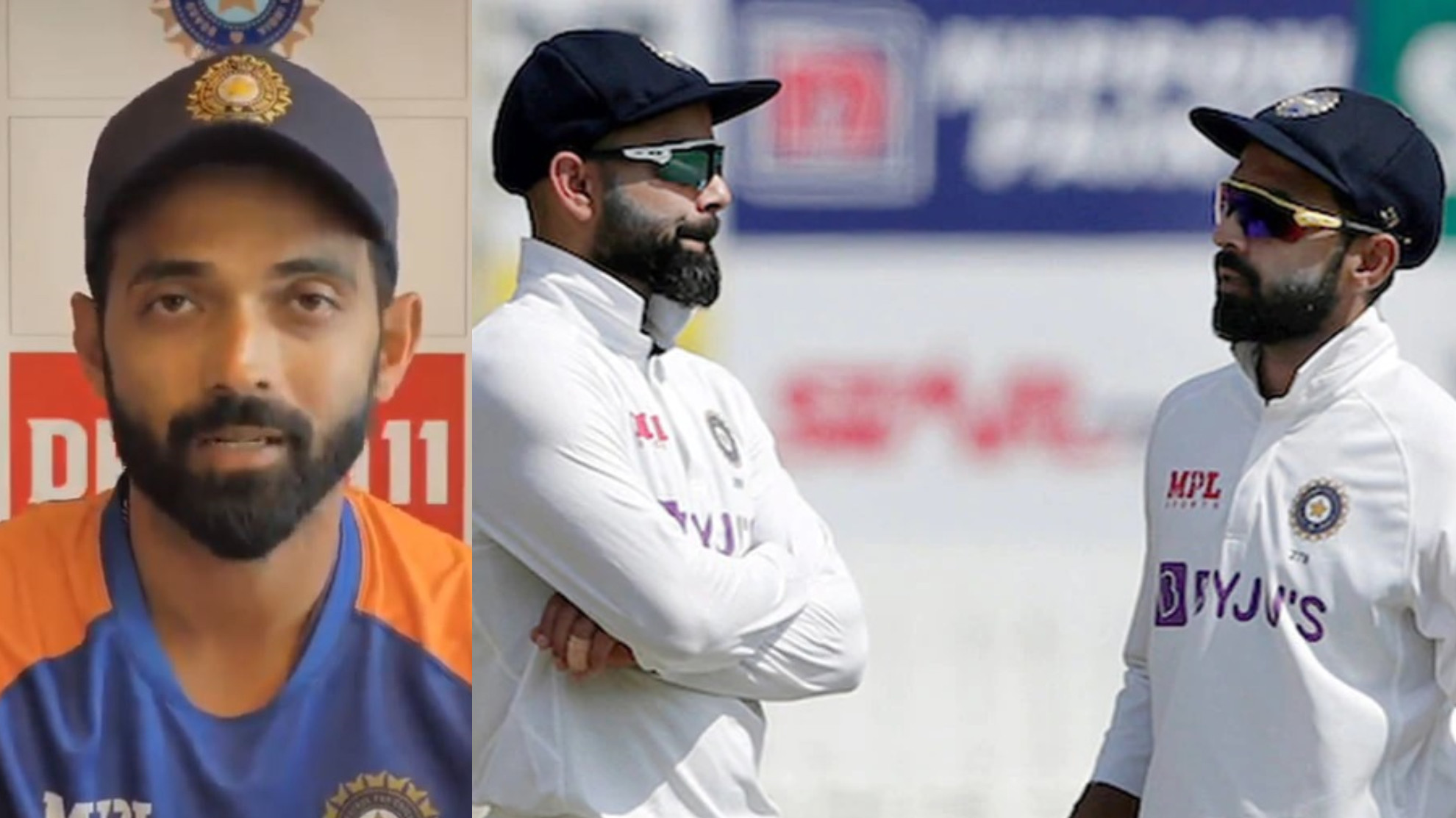 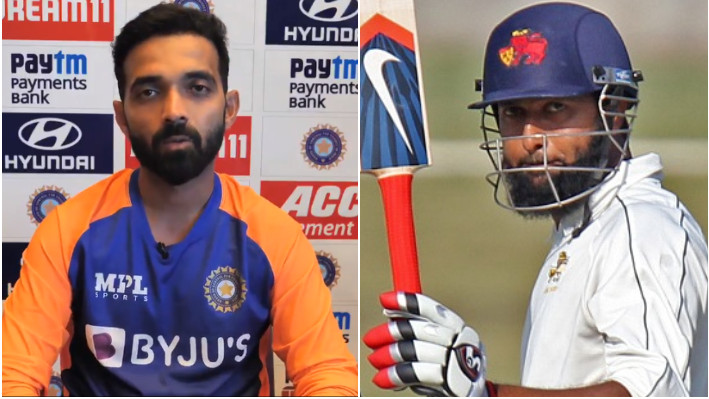 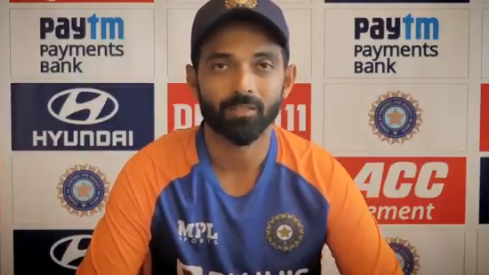