Saurashtra will begin their campaign against Jammu and Kashmir on February 21. 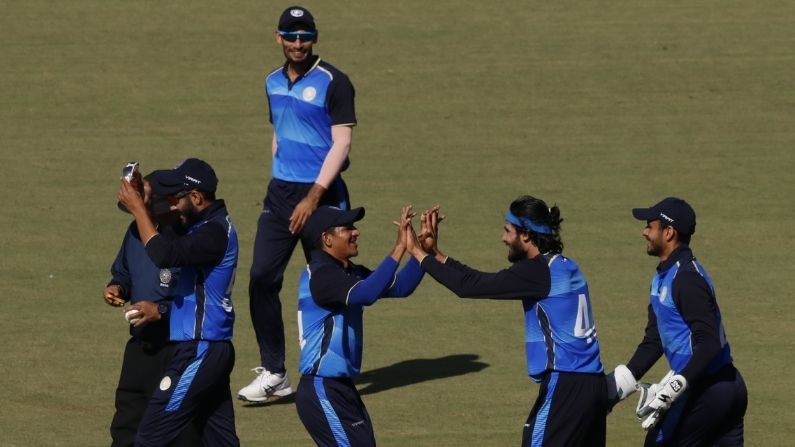 The Saurashtra Cricket Association on Thursday announced a 20-member squad for the upcoming 2021 Vijay Hazare trophy which is set to begin from February 20.

Veteran left-arm pacer Jaydev Unadkat was named Saurashtra skipper for the upcoming edition of the 50-over championship.

Saurashtra has been placed in Elite Group E, alongside, Jammu and Kashmir, Haryana, Bengal, Chandigarh, and Services. The side will be playing all their matches in Kolkata. 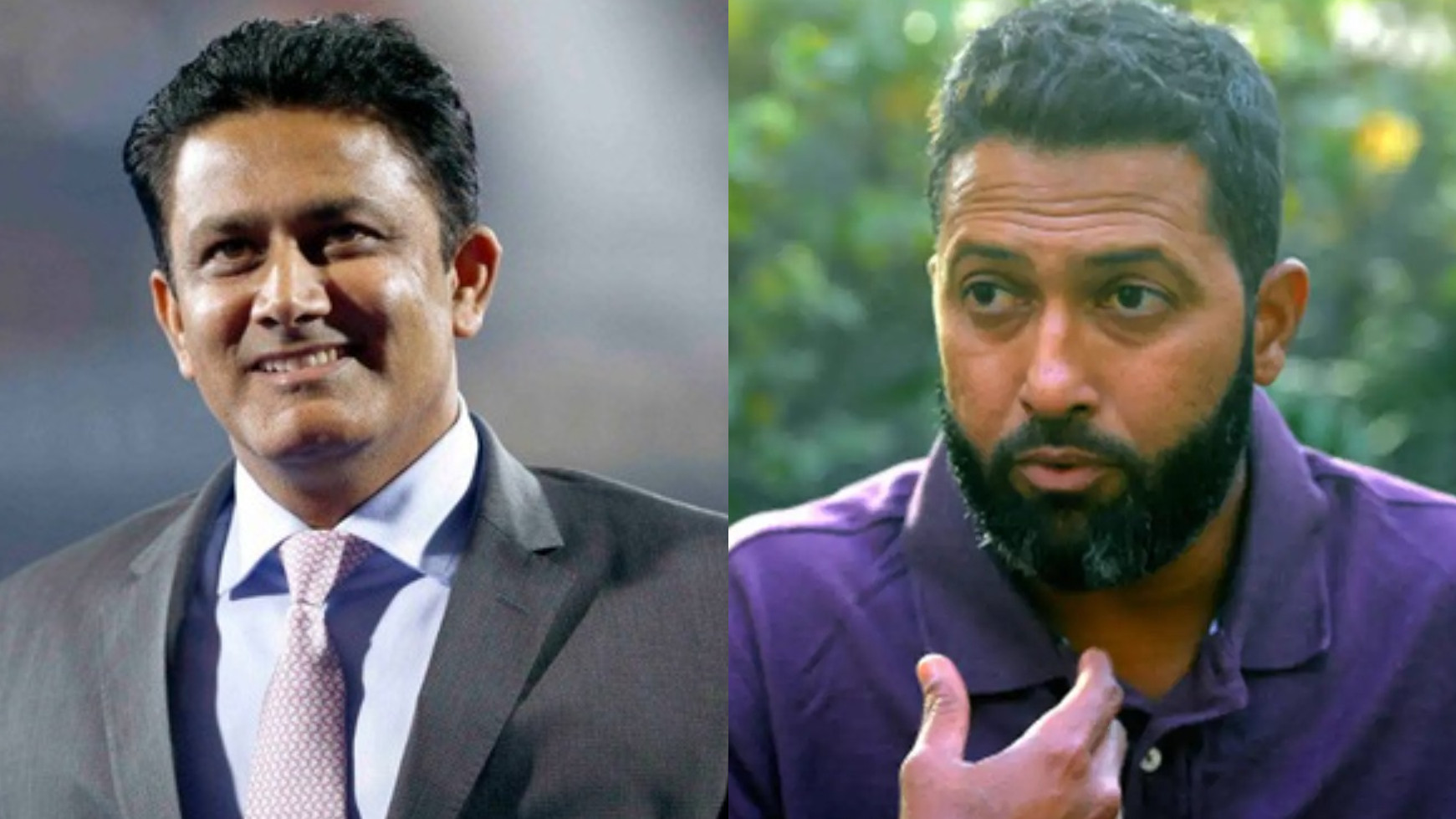 “With you Wasim, you did the right thing,” Anil Kumble backs Wasim Jaffer amidst controversy 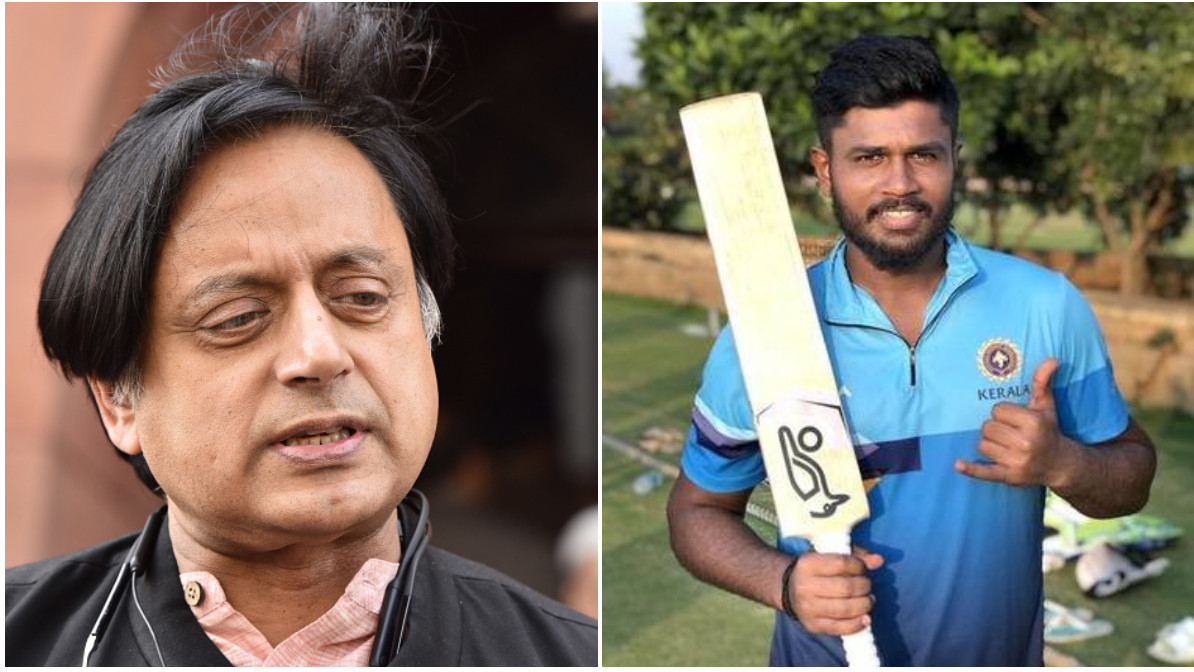 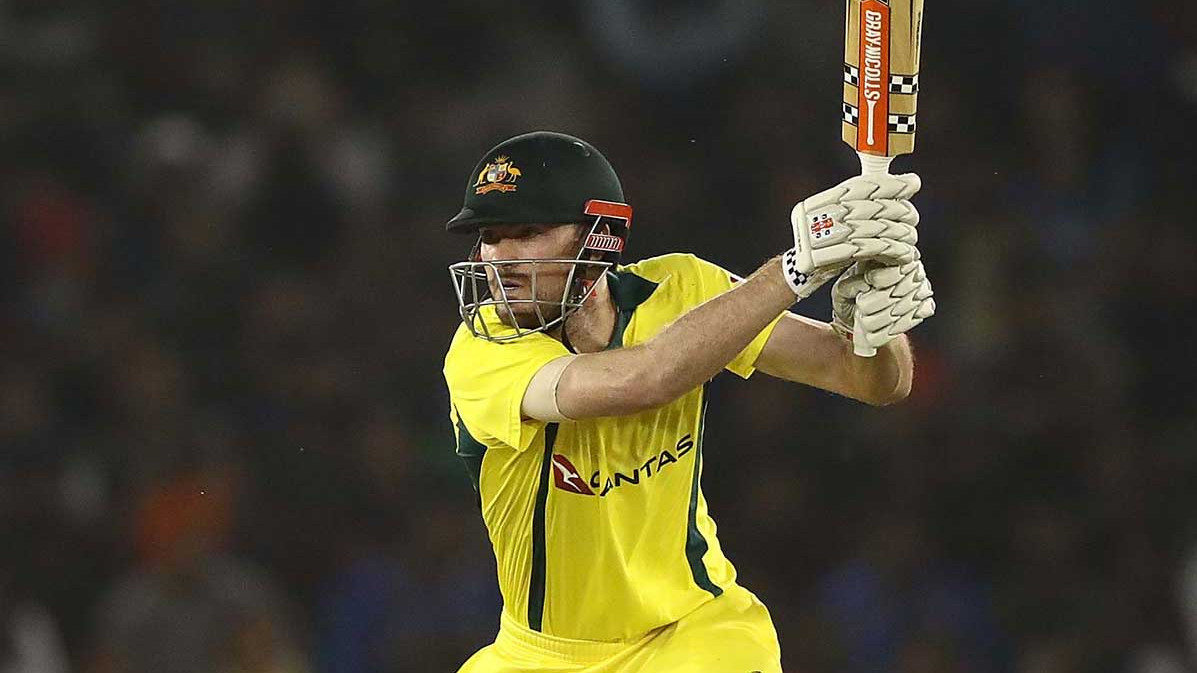 NZ v AUS 2021: Ashton Turner says he feels the most comfortable in the middle order