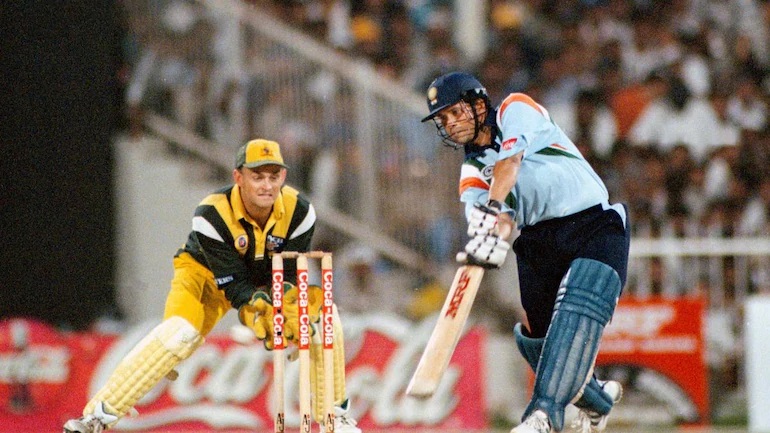 Bangladesh’s ODI captain Tamim Iqbal has on Friday (January 22) recalled the best individual innings he has ever seen in his life and the knock was played by none other than Indian cricket legend Sachin Tendulkar against Australia back in 1998.

He has described the famous desert storm innings of 143 by Tendulkar against Australia in Sharjah on April 22, 1998, as the best individual innings, he has seen in his life.

It was an unforgettable knock for every Sachin Tendulkar fan, though; his mind-blowing knock couldn’t save the game for India, as his team fell 26 runs short of victory against Australia, but it helped them to get the required net run rate, better from New Zealand to qualify for the Sharjah Cup final.

Notably, the Tendulkar tornado came when India needed to reach the revised target of 237 runs in 46 overs to cross New Zealand's net run rate and qualify for the final against Australia after a wild desert storm forced to reduce the target (284 runs in 50 overs) twice in Sharjah.

Well, Tendulkar played one of the epic knocks of his career, incredible innings of 143 runs off 131 balls laced with 9 fours and 5 sixes to help India meet the required net run rate to qualify for the final.

The Master Blaster cut, pulled, hooked, paddle swept, went down the track, and played some of his trade-mark straight drives to give world cricket one of the best ODI innings of all-time against the one of best bowling attacks of that time comprising the likes of Shane Warne. He also played another superb knock of 134 to help India chase down Australia’s 9-272 to win the Sharjah Cup.

Tamim wrote in ESPNcricinfo's Cricket Monthly: “This is the best individual innings I have seen in my life. India needed to reach 237 runs in 46 overs to cross New Zealand's net run rate and qualify for the final, and he won the game single-handedly. That made it very special innings.”

He further added, “Some of the shots he played in that innings were breathtakingly good. I remember he was building partnerships, but it became pretty clear that he had to get India to the final on his own.

I think the innings was even more special because it came against a very strong Australian bowling attack. They have a good bowling line-up now but in those days they used to be a stronger attack. It is hard to forget the type of shots he played against the likes of Shane Warne, Damien Fleming, and Tom Moody. Tony Greig's commentary to go with it was something else.”

Tamim signed off by saying, “I remember how I was a huge Sanath Jayasuriya fan, but I used to watch almost every match on TV. Needless to say, that innings by Tendulkar was simply unforgettable.” 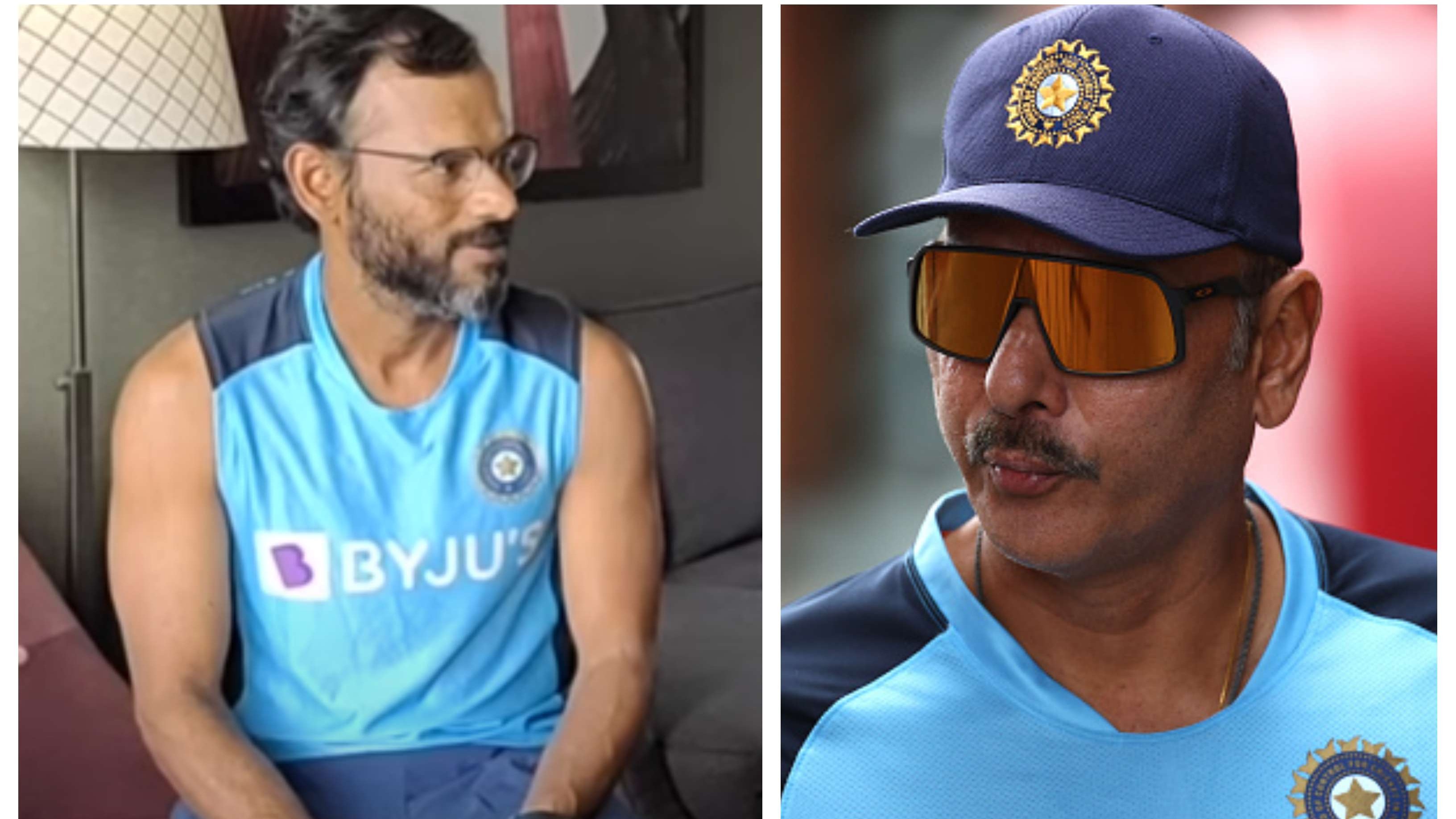 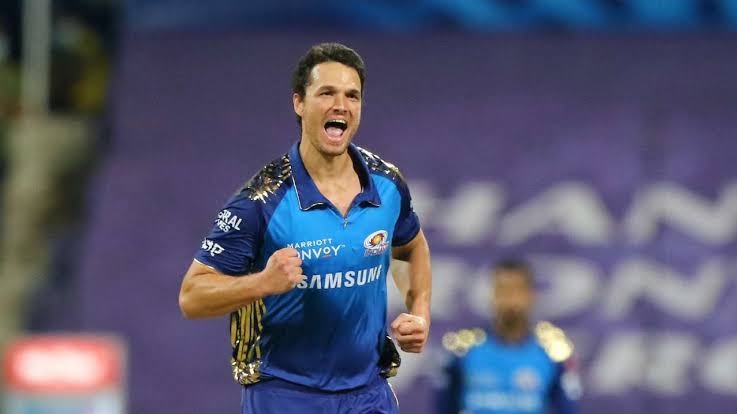 IPL 2021: Nathan Coulter-Nile says he expected to be released by Mumbai Indians 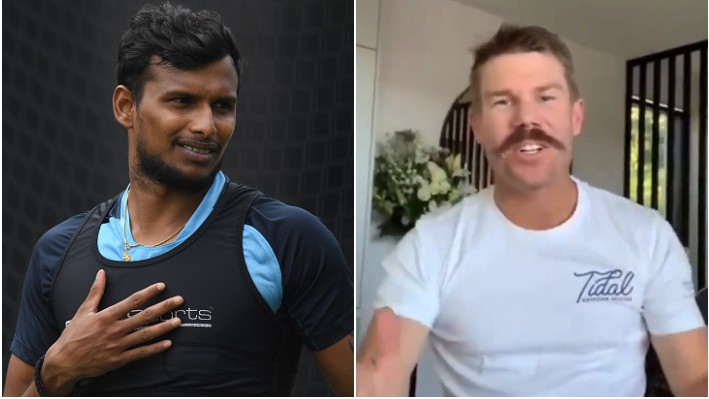