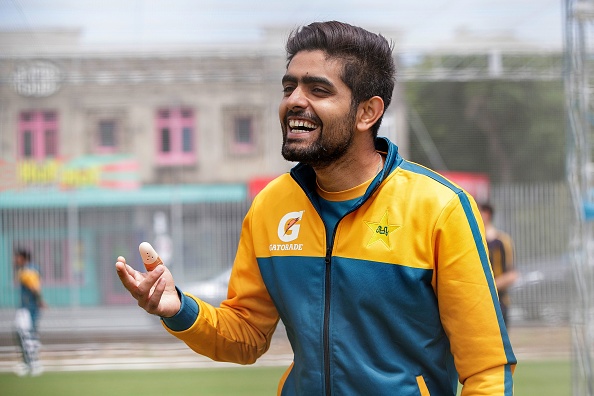 Pakistan’s under-fire head coach Misbah-ul-Haq on Monday (January 11) blamed the absence of injured captain Babar Azam and the extended quarantine period in New Zealand for his team’s show in the recent Test and T20I series against the Kiwis.

Pakistan lost both three T20I series 1-2 and two-Test series 0-2 to New Zealand and it is their third away series loss after in Australia and England under Misbah. Babar missed both T20I and Test series due to a thumb injury and Misbah said his absence made a huge difference to Pakistan.

He further pointed out that Pakistan was not allowed to train for more than 18-19 days in New Zealand as the COVID-19 cases in the Men in Green’s camp led them to spend this long period in quarantine and the head coach noted it affected their performances.

The coach has also acknowledged that people will say he is making excuses since his job is under scanner after another poor tour of New Zealand but said the fact is that Pakistan didn’t get enough time to train and prepare properly for the bilateral series in New Zealand and it affected the results.

The former captain said he should not be only blamed for the poor tour of New Zealand while saying he is doing his best, now it’s up to Pakistan Cricket Board Cricket Committee to continue with him or not.

Misbah said at an arrival media conference in Lahore on Monday: “Not having Babar was like New Zealand not having Kane Williamson. People will say I am making excuses but if you don't train for 18-19 days it does make a huge difference. I tell the players to fight and I also encourage them. I alone am not responsible for the team's performances.”

He further added, “I have no control over what the Cricket Committee decides or what the board decides. But I am doing my best with the team. I don't compare myself with any other coach but I am trying to do what I feel is best for the Pakistan team. I may have made some mistakes but generally, I am satisfied with the selections we have made.” 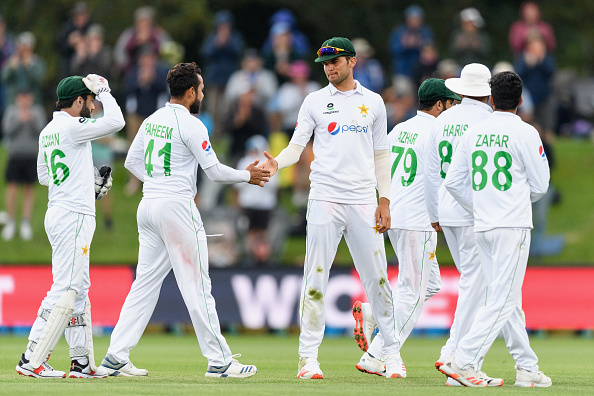 Misbah also said he “will be giving an honest and realistic briefing to the cricket committee members. I hope they can see the realities and problems we are facing. Obviously, I and the team are disappointed at our losses in New Zealand but bear in mind that they are now one of the top teams in the world.”

The coach also stressed that the “touring teams face problems overseas even Australia struggles in Asia but I think we performed better than many teams in New Zealand.”

He also reacted to Mohammad Amir’s claim to not able to play under current management: “I don't know why he said such things about me and Waqar. I have always given respect to him and other players. When he came back in 2016 I welcomed and encouraged him back in the side as captain and senior player.”

Misbah signed off by saying, “I and Waqar had spoken to Amir about his form and fitness and we told him he needed to work on his pace as it was getting slower and this was a worrying factor for them. He was dropped for the New Zealand tour only because of form and fitness reasons there is nothing personal against him. Waqar has nothing to do with the selection of teams so why blame him.” 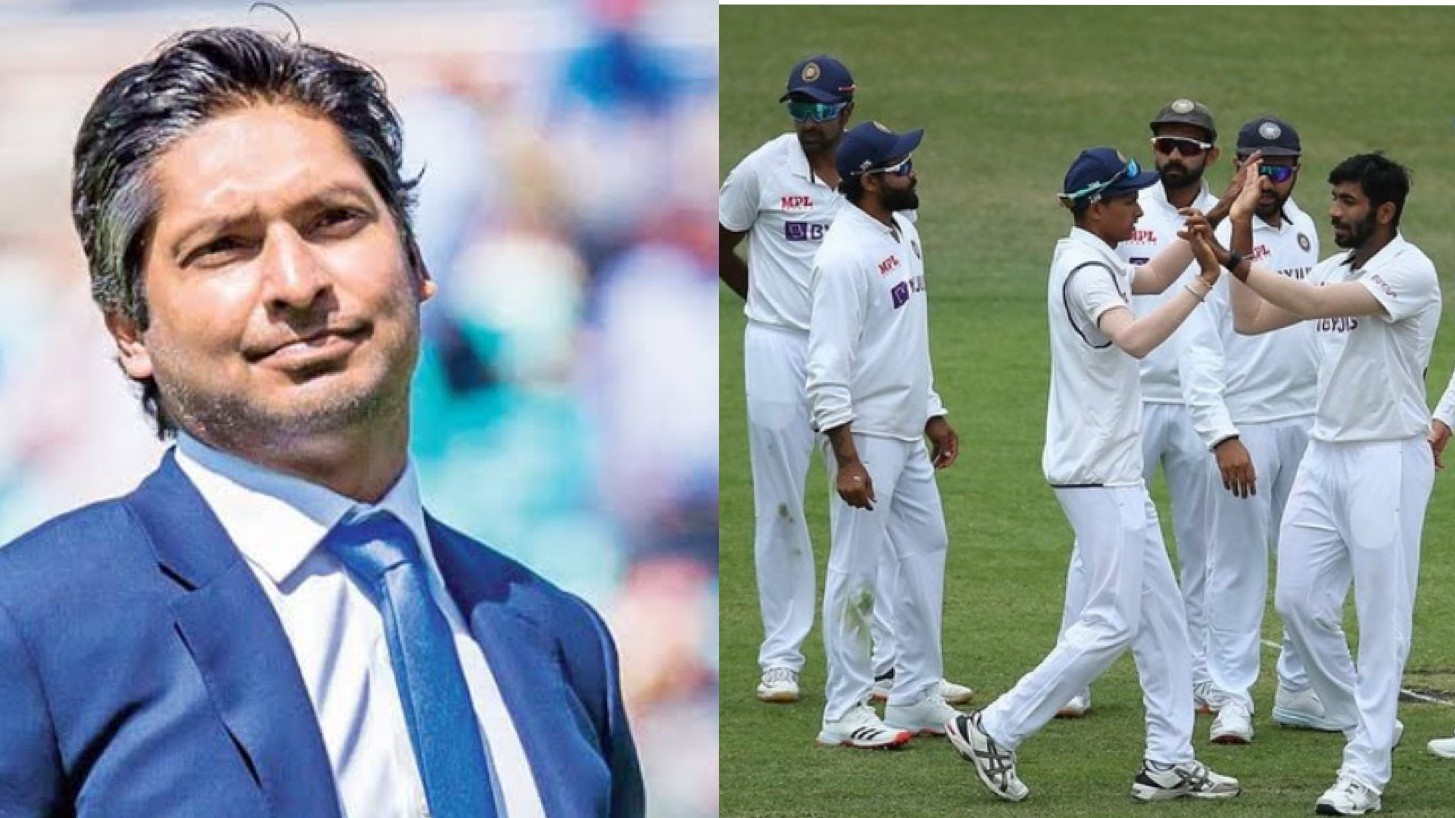 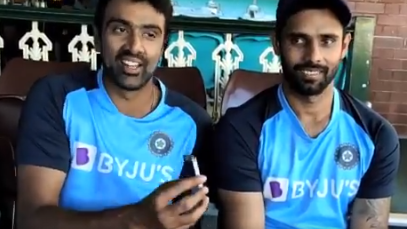 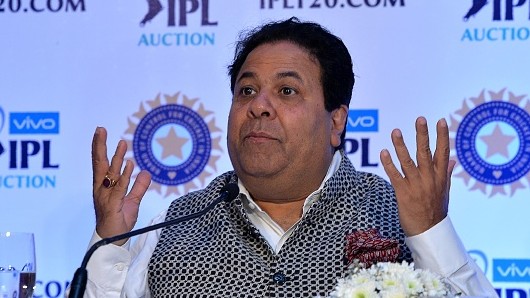