Ganguly had suffered a heart attack on Jan 3 and is since recovering at home. 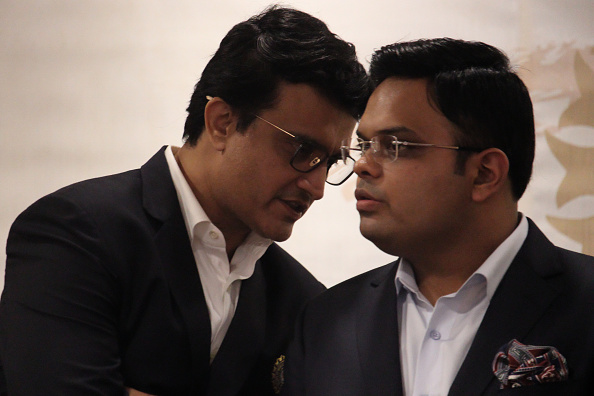 BCCI President Sourav Ganguly will not be attending the next International Cricket Council (ICC) meet as he is still recovering from the mild heart attack he suffered on January 2. Instead BCCI secretary Jay Shah will be the BCCI representative to the meet.

The ICC meeting is scheduled to take place later this month and the rest of the members at the meet will see a new face representing the BCCI.

Usually, the President of the cricket board is the one that attends such meetings but the health condition of Ganguly will not permit him to return to duties so soon. The secretaries of the cricket boards generally attend the Chief Executives Meeting (CEC) as they are also the alternate directors at the ICC Board.

BCCI Treasurer Arun Dhumal told PTI, "Our secretary (Shah) will be representing BCCI at the next ICC board meeting as Dada is recovering and has been advised rest. This is only for this meeting."

With Shah attending the ICC meet, Arun Dhumal was asked to attend the ICC CEC meet that took place a few days ago. Dhumal attended the meeting virtually.

"Since the secretary will attend the board meet, I was asked to attend the ICC CEC meet which was virtually held recently," he confirmed.

Sourav Ganguly was discharged from the local hospital in Kolkata on Thursday, January 7 and has been advised three weeks rest. A diligent worker as he is, he was reported to have attended a virtual IPL General Council meet via an audio call. 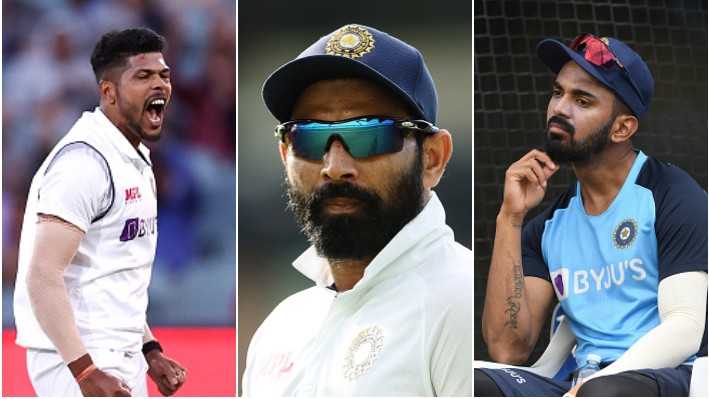 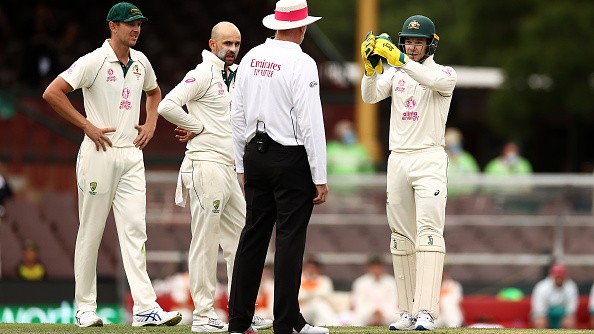 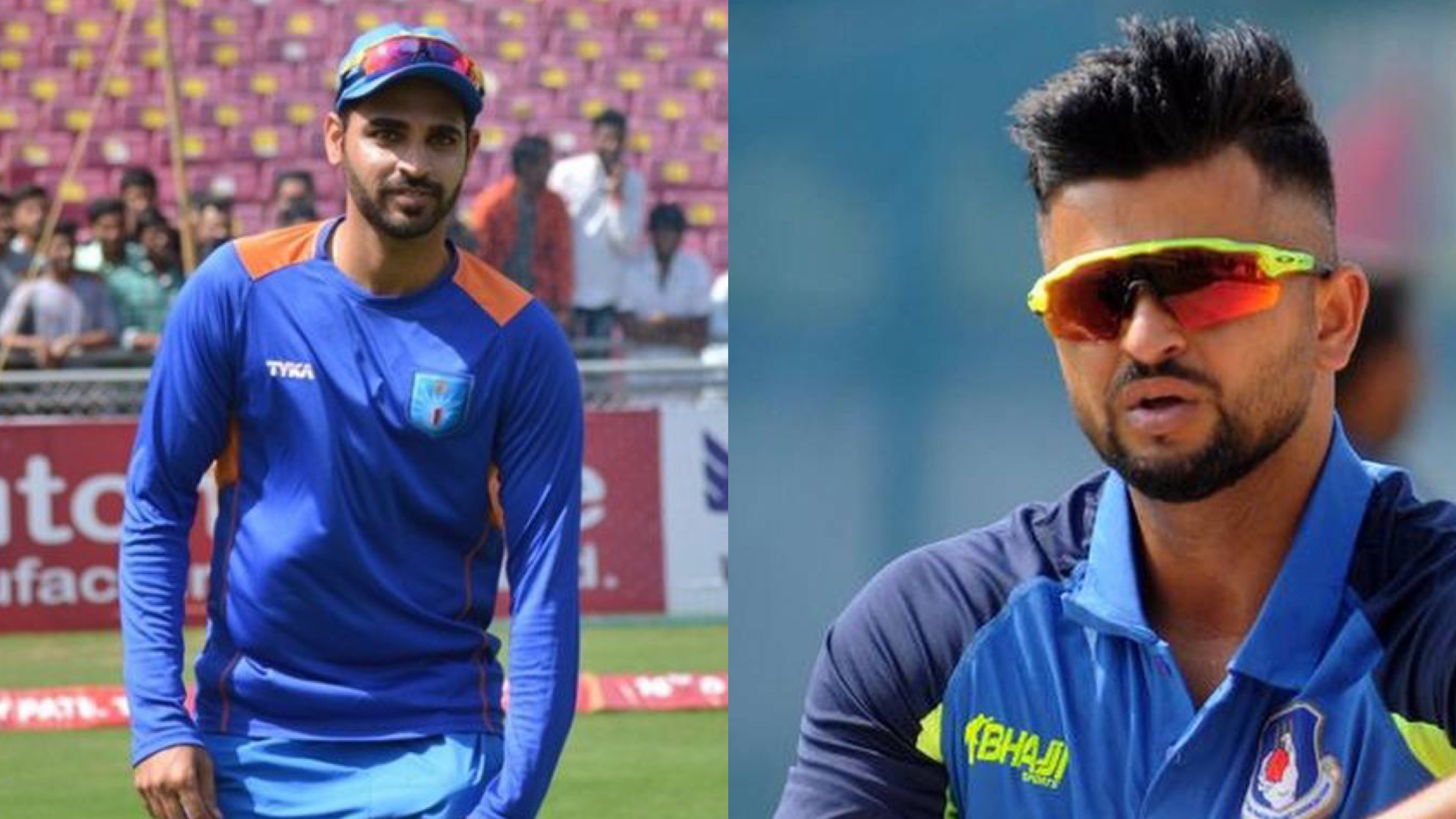