Ganguly is now discharged from the hospital and has returned back home safely. 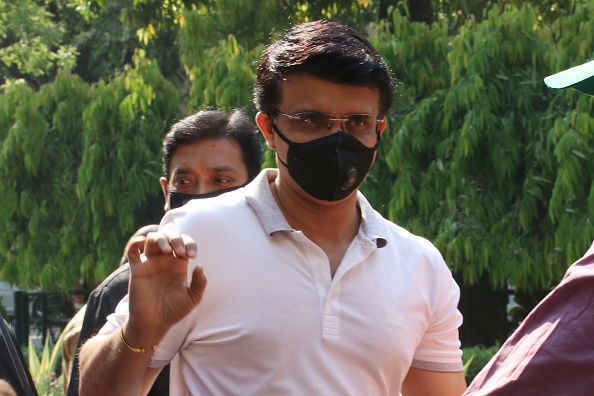 Former Indian captain and current BCCI President Sourav Ganguly recently complained of chest pain and had to undergo angioplasty in a local hospital in Kolkata. He was out of danger a few hours after he was admitted to the hospital.

It is being known that in the state of recovering from what was a minor heart attack, Ganguly attended a meeting of the IPL General Council. The 48-year-old was rushed to a hospital on January 2. He was reported to have three blocked coronary arteries and a stent was inserted on the very first day.

ALSO READ: Sourav Ganguly thanks friend Joydeep, says "Will remember you for life"

The doctors had started returning positive reports of his health soon after but he was still very tired and weak. In this situation, it was highly unlikely that the BCCI President would attend any meetings related to work.

However, there were important decision to be taken with the IPL General Council. As a result, he joined the meeting via an audio call. The player retention decision was a primary topic on the agenda and it was decided that all the eight participating teams in IPL 2021 will have to name their retained players till January 21 and the trade window will be then open till February 4.

IPL Chairman Brijesh Patel told PTI, "We will have the players’ retention till 21 January and the trading window for the franchises closes on 4 February." 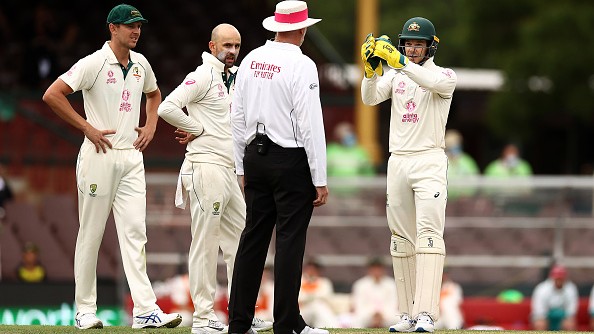 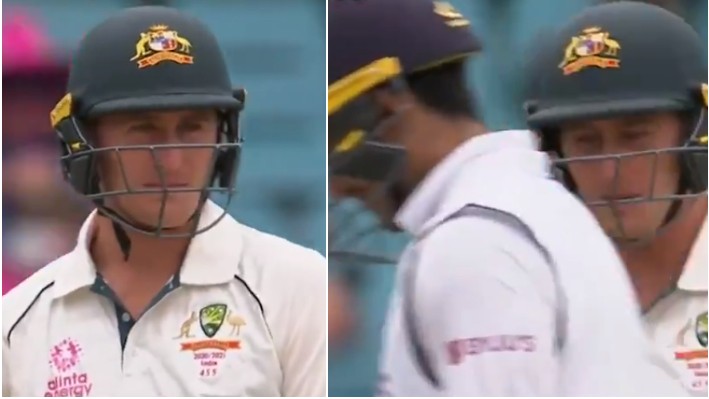 AUS v IND 2020-21: "Nothing rude there," Labuschagne opens up on his light banter with Gill 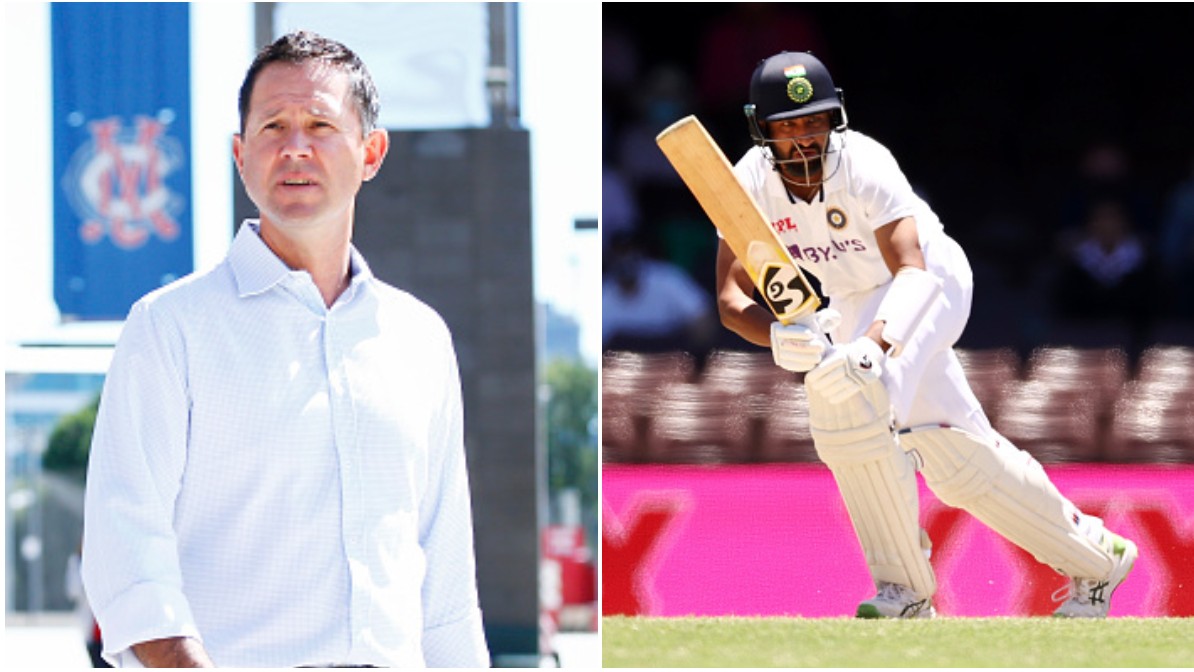