Hooda claimed Pandya abused him in front of his teammates; has left the preparatory camp. 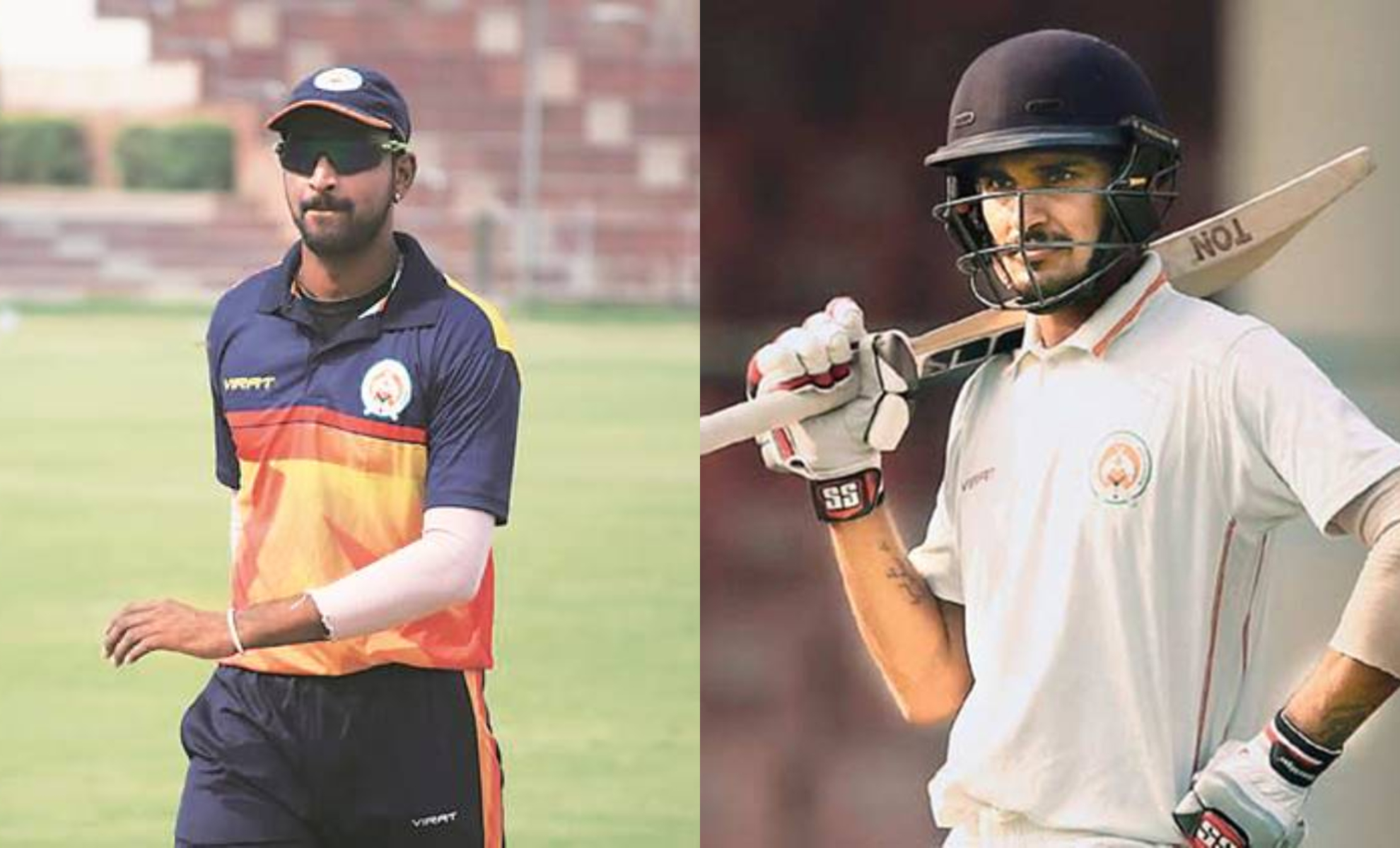 Everything's not good in the Baroda team camp after a spat between vice-captain Deepak Hooda and captain Krunal Pandya took an ugly turn forcing the former to leave the preparatory camp for the upcoming Syed Mushtaq Ali T20 Trophy.

Hooda claimed that the skipper hurled abuses at him and demotivated him in front of his teammates. The 25-year-old expressed his disappointment in a letter to the Baroda Cricket Association (BCA) and it has now asked for a report from the team manager about the incident.

BCA secretary Ajit Lele confirmed that there will be no replacements for Hooda and said, "We are waiting for the manager’s report".

The right-handed all-rounder wrote in his letter, "At this moment, I am demoralized, depressed, and under pressure. As from last some days, my team captain Mr. Krunal Pandya is using abusive language to me in front of my teammates and also other state teams who have come for participation at Reliance Stadium Vadodara."

"Today I was practicing in nets and doing my preparation for tomorrow’s game with the permission of head coach Mr. Prabhakar. Then Krunal came in nets (and) started misbehaving with me," he added.

Hooda has withdrawn his name from the tournament and is reported to have checked out of the team hotel bio-bubble.

Baroda is placed in the Elite Group C of the ongoing Syed Mushtaq Ali Trophy 2020-21 and will play their opening encounter against Uttarakhand in Vadodara on Sunday, January 10. 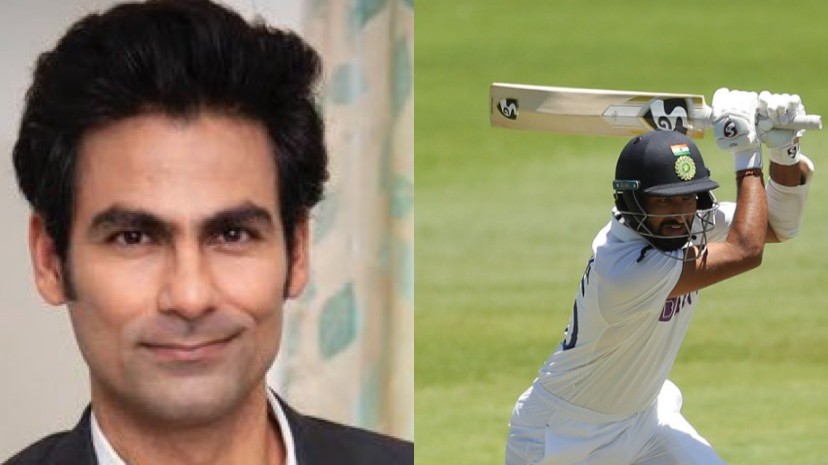 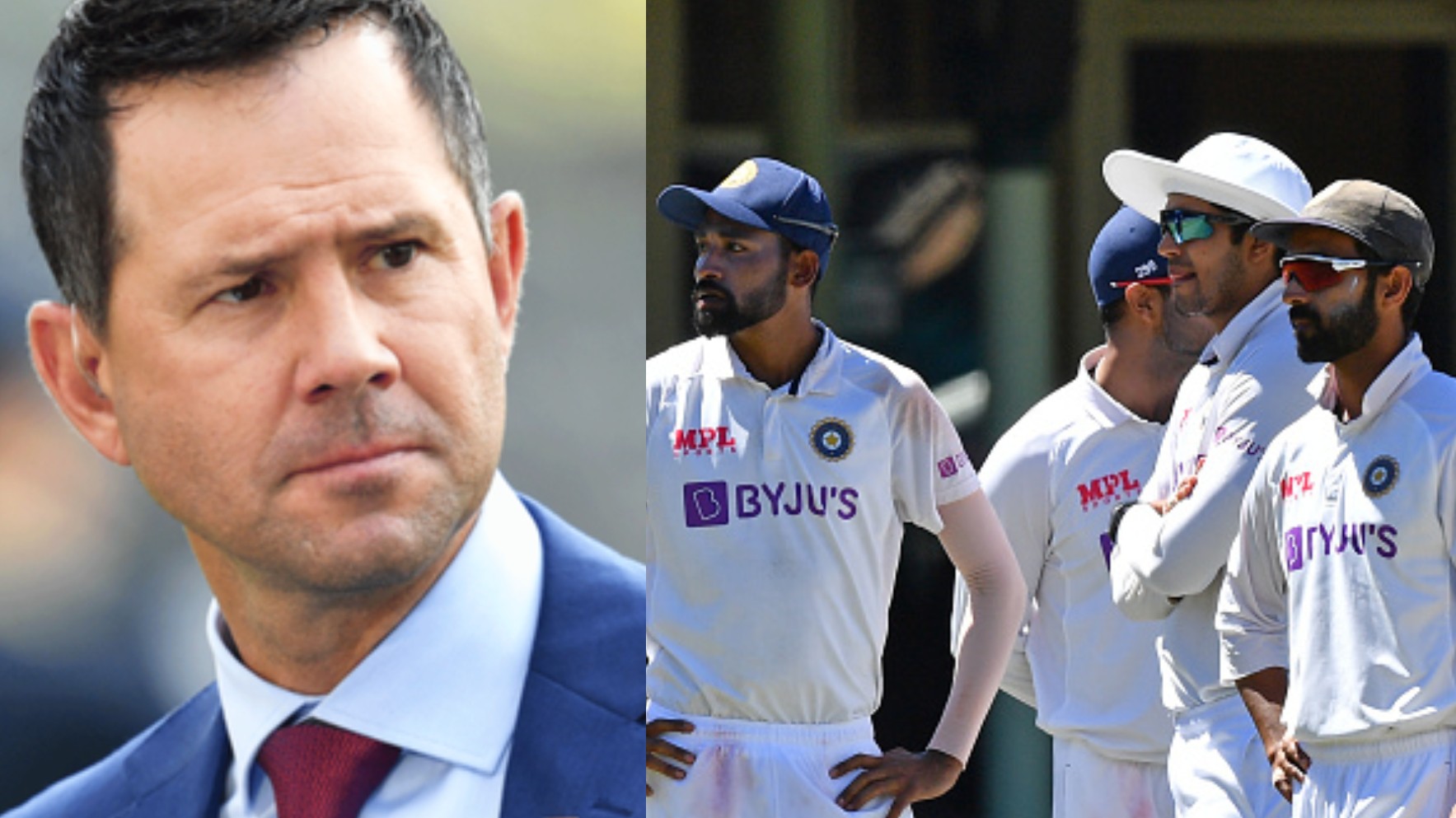 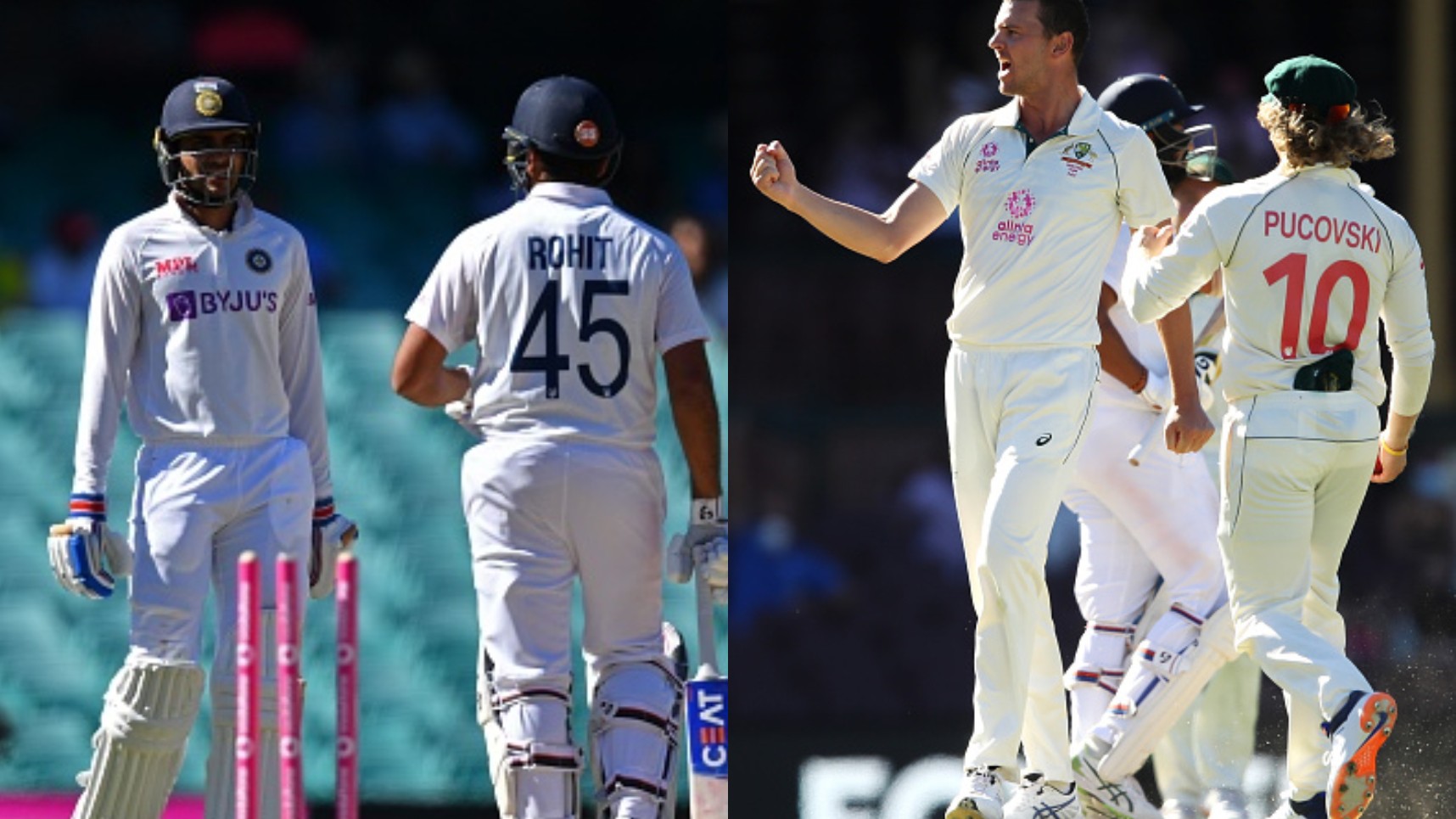