Hooda has reportedly left the teamâ€™s bio-bubble on Saturday evening. 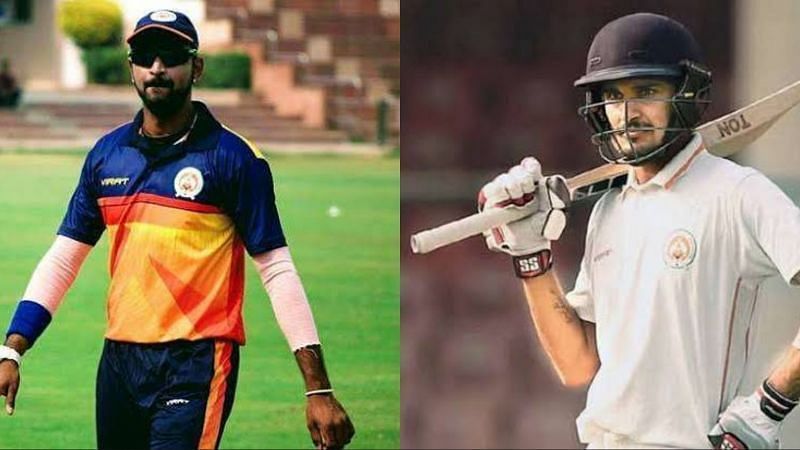 In a big blow to the Baroda cricket team, vice-captain Deepak Hooda pulled out of the Syed Mushtaq Ali Trophy after an alleged spat with skipper Krunal Pandya.

According to a report published in Sportstar, Hooda, in a letter to the Baroda Cricket Association, mentioned that Krunal ‘abused him’ during a practice session at the Reliance Stadium on Saturday (January 9).

“I am playing cricket since last 11 years from Baroda cricket Association. At present, I am selected for Syed Mushtaq Ali Trophy. I am demoralised, depressed and under pressure. As from last some days and at least from last couple of days, my team captain Mr.Kurnal Pandiya is using abusive language to me in front of my team-mates and also other states teams who have come for participation at Reliance Stadium Vadodara,” Hooda wrote in the letter, a copy of which is in possession of Sportstar.

Apparently, Hooda and Krunal got indulged in a heated exchange during a training session, where the latter reportedly threatened and abused the former.

“Today I was practising in nets and doing my preparation for tomorrow’s game with the permission of Head Coach Mr.Prabhkar .Then Krunal came in nets started misbehaving with me. I told him that I’m doing my preparation with the permission of head coach. He told me that ‘I’m the captain , who is the head coach? I am the overall of Baroda team .Then he stopped my practice showing his Dadagiri,” Hooda alleged.

“He is trying to pull me down all the time .He is threatening me how you will play for Baroda, I will see you. I have never seen such a unhealthy atmosphere in my cricketing career till date. I have represented at all levels of cricket from Baroda cricket Association only.  Also, I’m playing IPL from last 7 years. I have got a good records also in my cricketing career till date,” he further said.

The 25-year-old Deepak Hooda plied his trade for Kings XI Punjab in the 2020 edition of Indian Premier League (IPL).

“I have played a lot of cricket with great international players and captains as well till date. But I never face such a bad behaviour given by a team captain. I’m a team man and I always keep my team above me… In view of above facts, I am unable to play and perform my best under circumstances where every time our Baroda team captain poking me and disturbing me in my preparation,” he said.

As per the sources, Hooda left the team’s bio-bubble on Saturday evening.

While Hooda and Krunal were not available for comments, Baroda Cricket Association secretary Ajit Lele told Sportstar that they have already asked for a report on this matter from the manager.

“I have sought a report from the team manager by Sunday. Once we receive that, we can decide on the future course of action,” Lele said. 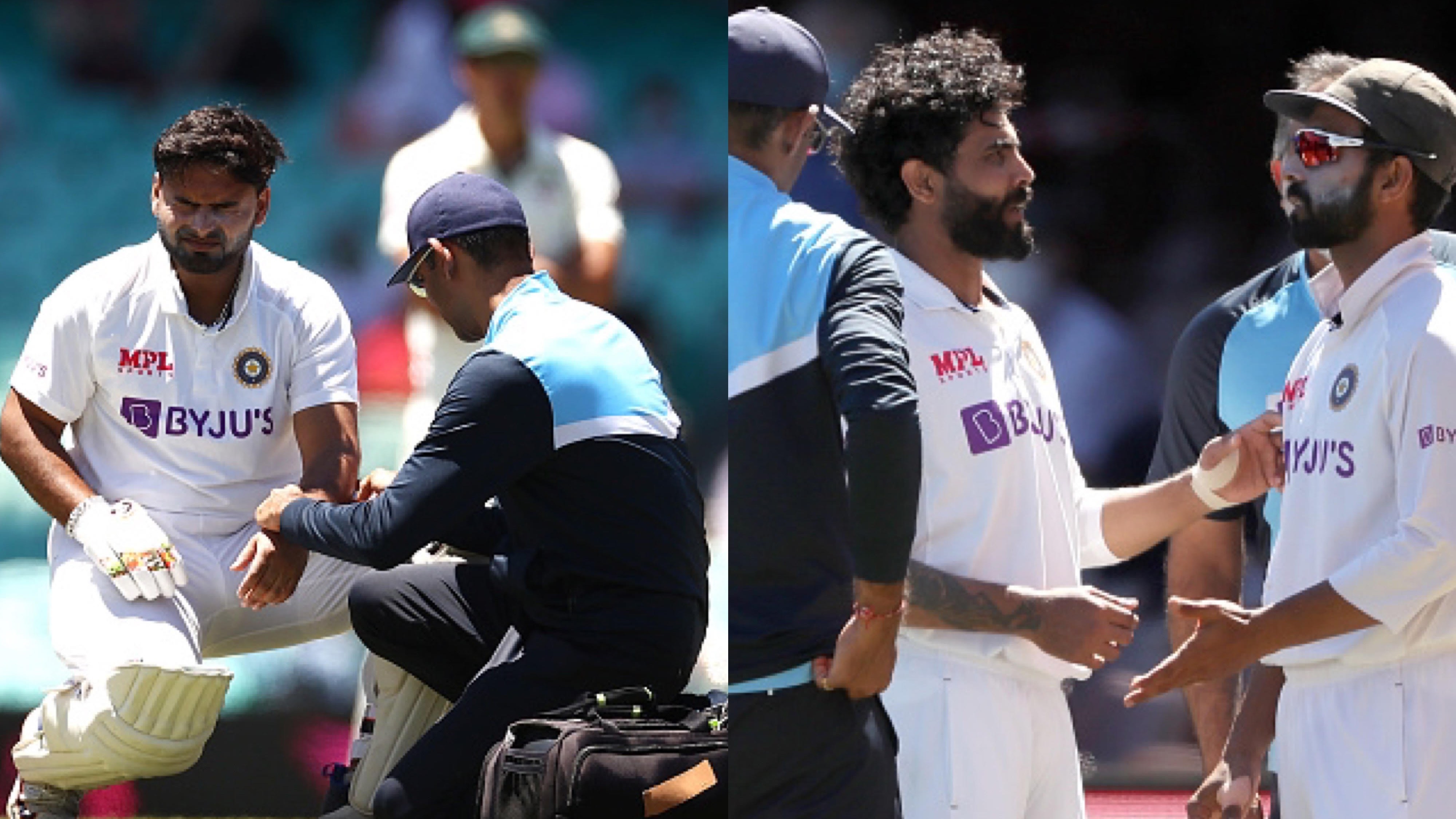 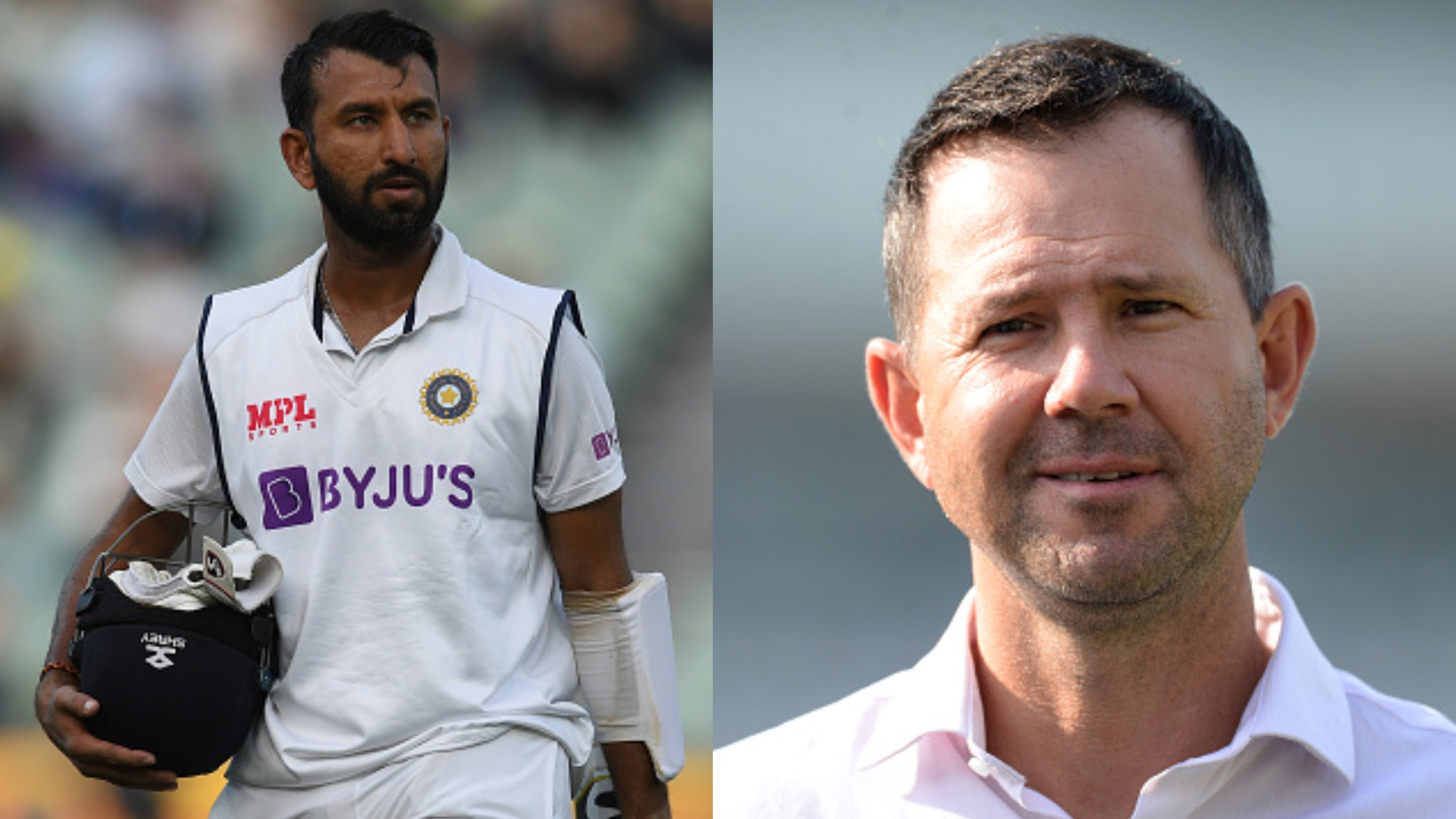 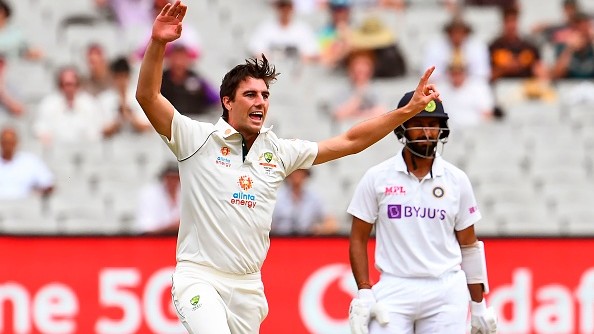