Stead said New Zealand always look to improve and get better on the field. 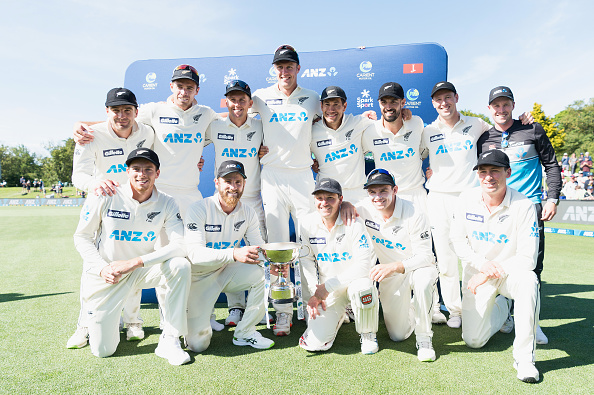 New Zealand head coach Gary Stead was elated with his team’s recent performance in Test cricket, saying he is “very, very proud on Kane Williamson-led Kiwi side” the way they continue to look to get better with each opportunity come their way.

Recently, New Zealand registered a 2-0 clean sweep of Pakistan and moved to the top of the ICC Test team rankings and Stead said it is a special achievement to celebrate, but at the same time, the coach was honest that the Kiwis wouldn’t stay at that position for long with the winner of the ongoing Border-Gavaskar Trophy between Australia and India having a chance to take that position.

However, the New Zealand coach has stressed that they aren’t much thinking about the ranking as they are aiming to play consistent cricket and get better and working on that “on a daily basis”.

Stead said after the series win against Pakistan: “I think what has happened, that sort of No.1 world ranking at the moment, is a pretty special thing. There's a lot of people and a lot of, I guess, expertise. The guys yesterday paid tribute to those people who came before to get them to this stage.”

He further added, “I'm very, very proud in the way they continue to look to get better and we won't always be No. 1 because rankings change, and when you start game rankings mean nothing, so it's still about playing good consistent cricket. That's the most encouraging and pleasing thing that we are managing to do that on a daily basis.”

With 2-0 win over Pakistan, New Zealand clinched its fourth consecutive Test win of the home summer from their six home series under Stead while they haven’t gained much success on the overseas conditions, beating Pakistan 2-1 in UAE and leveling the series in Sri Lanka 1-1 while whitewashed 3-0 by Australia and coach said they are focusing on the improvement on this area.

Stead further noted: “It's the same [ranking] method they use for everyone. Every place you go, it's very hard to win away from home. That's something we've talked about as a team is ensuring that all Test wins are special but especially ones you win away from home. Yes, we weren't at our best last year versus Australia but I can remember a few other Test wins that we have done really well, in UAE and Sri Lanka, and they are just as special as the home ones as well.”

He also opened up about the progress of Colin de Grandhomme, who has now recovered from a foot injury and is likely to return to action in the Super Smash next week, and Lockie Ferguson, who is likely to undergo a scan next week for a back injury. Both miss Pakistan Tests.

Stead said: “He's (de Grandhomme) progressing well and we're on track for either the 15th or 17th of January - hopefully, that's the return date for him probably only as a batsman at this stage. He's still going through the development of his running protocols and getting up to speed where we want to with that and he's just starting to get back to some bowling right now.”

He signed off by saying about Ferguson: “That will show whether there's been a good amount of healing with the bone and whether we need to take it longer. We'll know more after that what are our next steps forward are.” 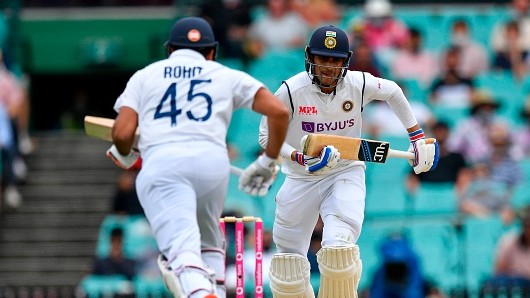 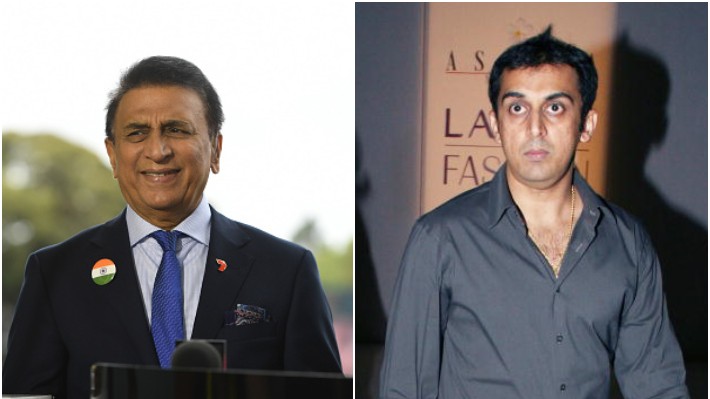 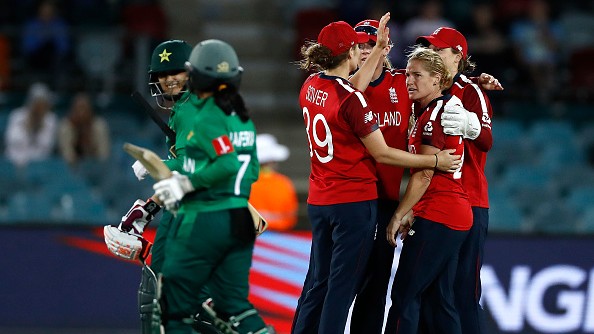 England Women set for historic tour of Pakistan in October 2021