"Family will stay forever," Suresh Raina backs Virat Kohli's decision to be with his expecting wife

Virat Kohli returned home after the white-ball series and one Test in Australia. 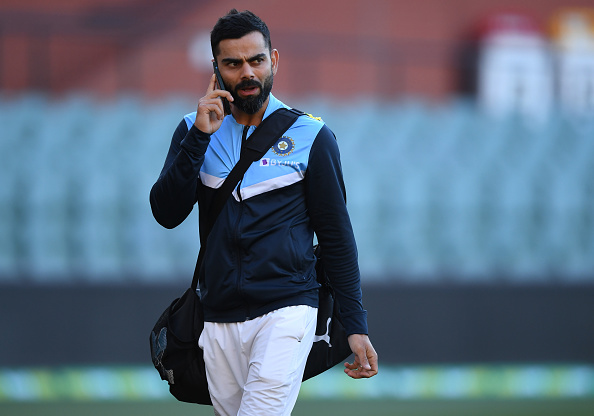 Indian captain Virat Kohli's decision to leave Australia to join his expecting wife, Anushka Sharma back in India caused a bit of a furore, especially after a horror loss for Team India in the first Test at Adelaide.

While many of the former cricketers did believe that Kohli should’ve stayed with the team, Suresh Raina did not.

In fact, Raina is of the opinion that one’s family should get priority over the game, as it is the family that stays with the person even after his retirement. The southpaw had himself left the UAE just before IPL 2020 due to family concerns back in India.

Raina told Times of India, “It should be his personal decision. She (Anushka Sharma) is his wife. I did the same thing when my daughter was born.”

“The game is with you today but might not be tomorrow. It’s the family that will stay with you. When your family, your wife needs you most, you need to be there, no matter what. Virat is doing a fantastic job by being there and looking after his wife,” he added.

The 34-year-old also considered the fact that staying away from one’s family in the COVID-19 pandemic has a negative effect on the player’s mental fitness and that issue has to be dealt with by staying with the concerned people.

“In this pandemic, you need to be there for your family. If your mind is worried about them, you can’t play. He [Kohli] has given so much to the country and he deserves this,” Raina opined.

(With inputs from Times of India) 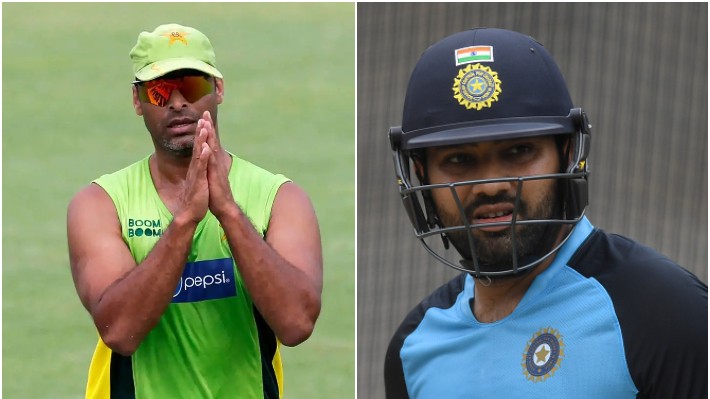 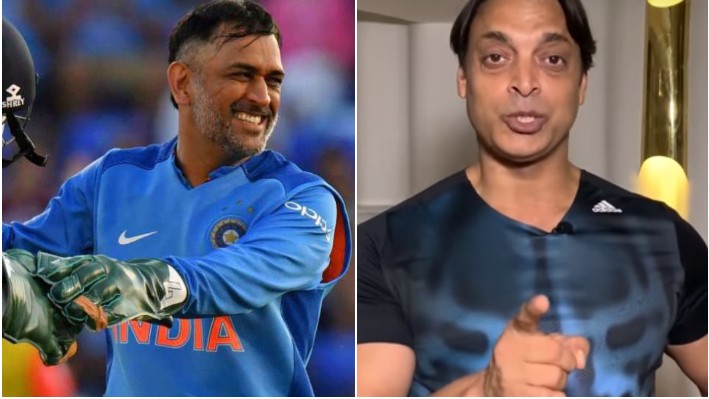 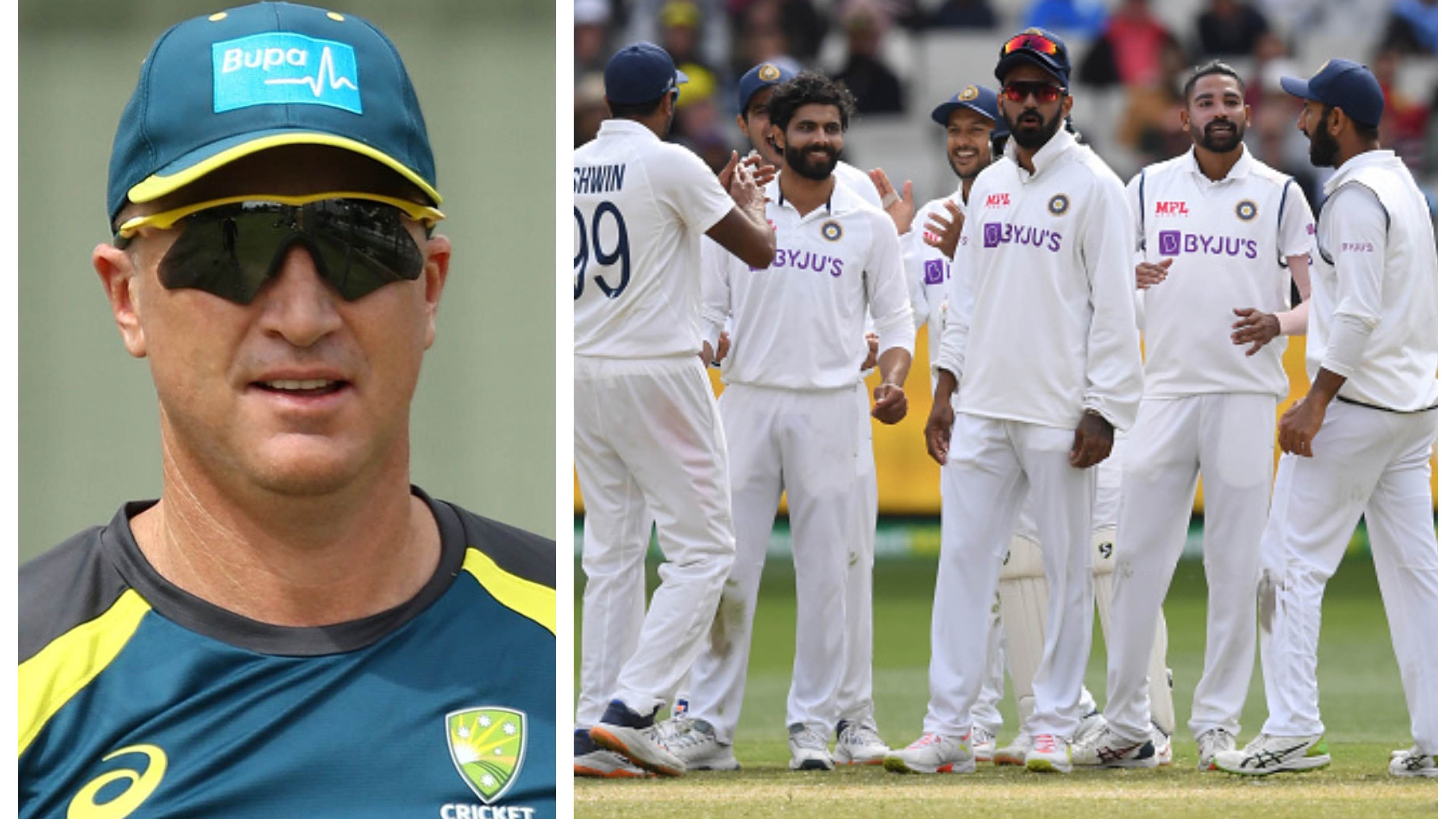