BBL 10: Adam Zampa fined and suspended for one match over audible obscenity in match

Zampa was heard abusing in the match against Sydney Thunder on Tuesday. 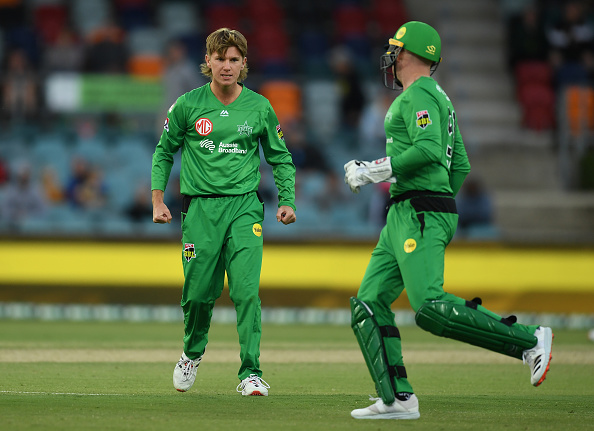 Australia's cricketer Adam Zampa, who plays for Melbourne Stars in Big Bash League (BBL 10), got suspended for one match after he was charged for obscenity during the clash against Sydney Thunder on Tuesday.

The leggie was heard in the stump mic swearing-in frustration of conceding runs. Zampa has accepted the breach of Level 1 offense under the Cricket Australia Code of Conduct. He was handed over a penalty of one suspension point and an AUD 2500 fine.

"Melbourne Stars player Adam Zampa has been suspended for one KFC Big Bash League match after accepting a charge for an audible obscenity during his side's match against the Sydney Thunder on December 29," an official statement read.

Zampa won't be a part of Stars' next match against Hobart Hurricanes on Saturday. Melbourne is currently at number 5 in the points table with 2 wins and 2 losses in 5 matches. 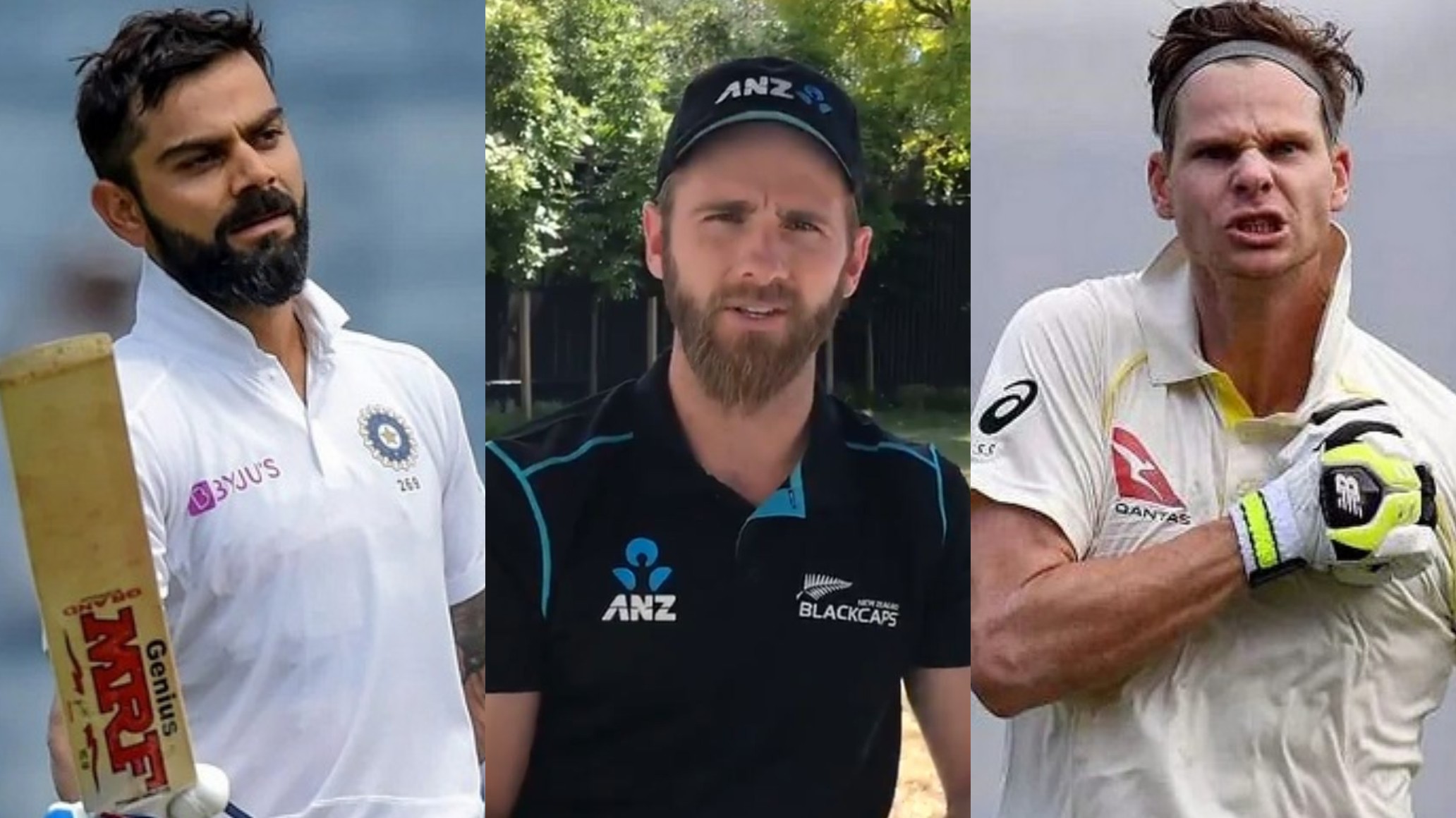 “Very fortunate to play against the very best in Kohli, Smith,” Kane Williamson after becoming no.1 Test batsman 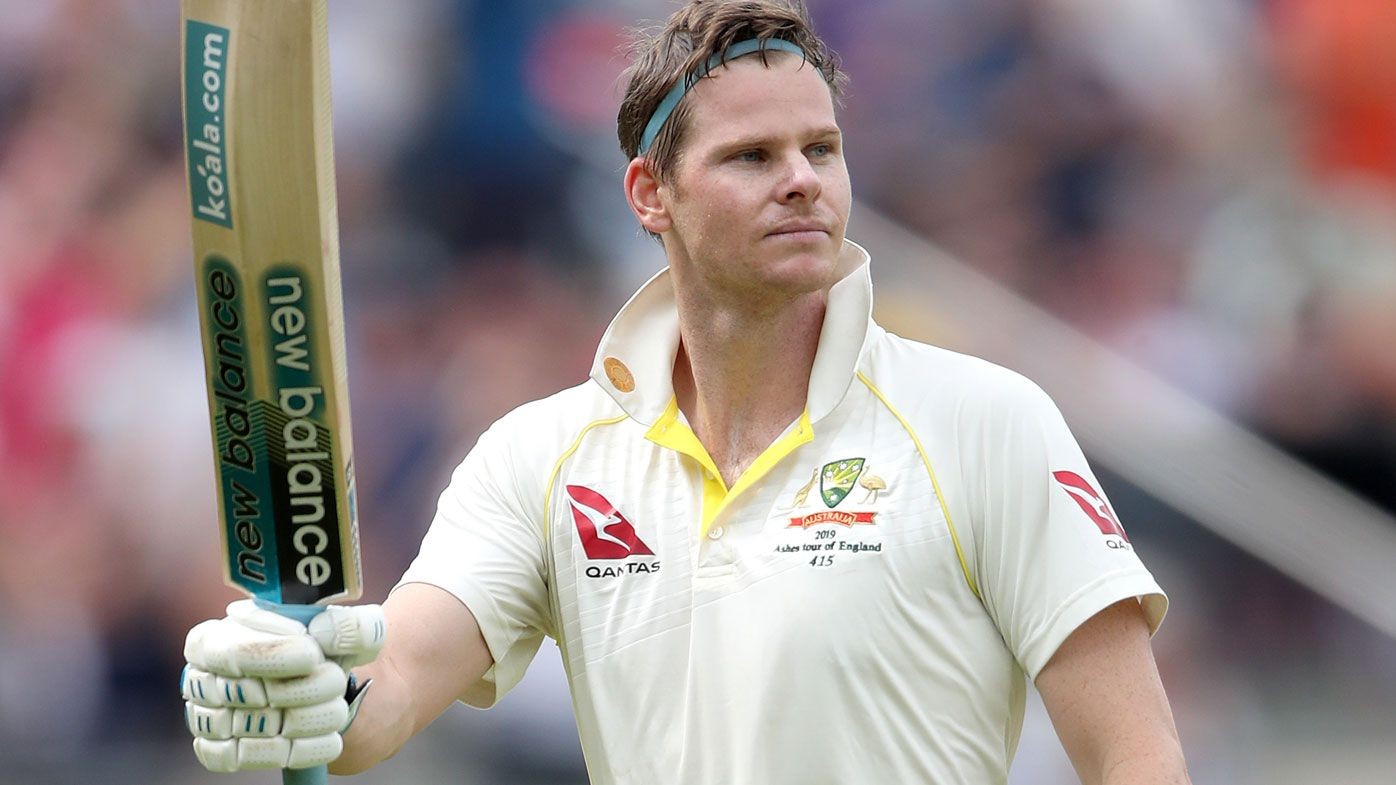 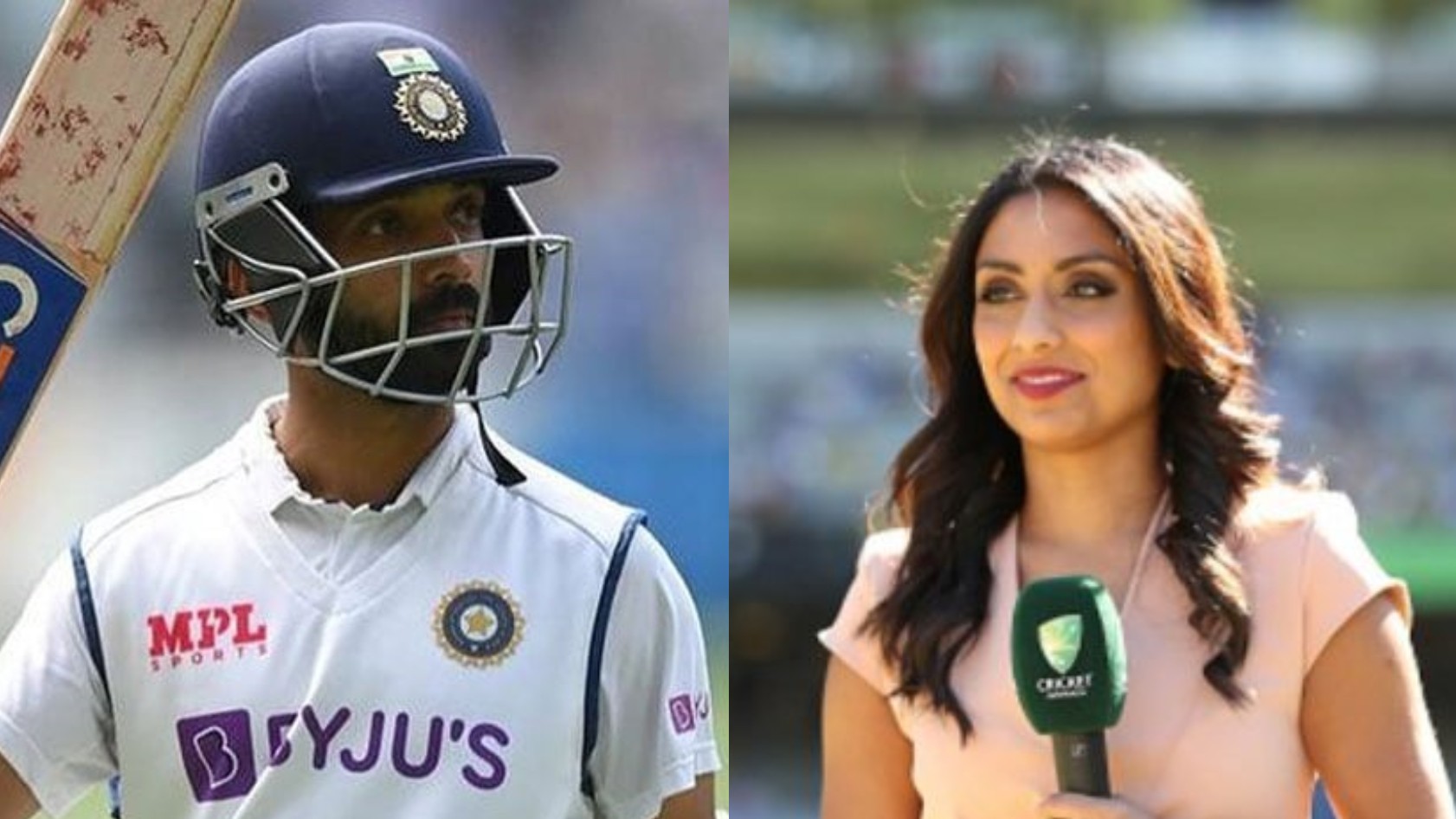