Rahane won the Jonny Mullagh medal for being the Player of the Match for his 112 and 27*. 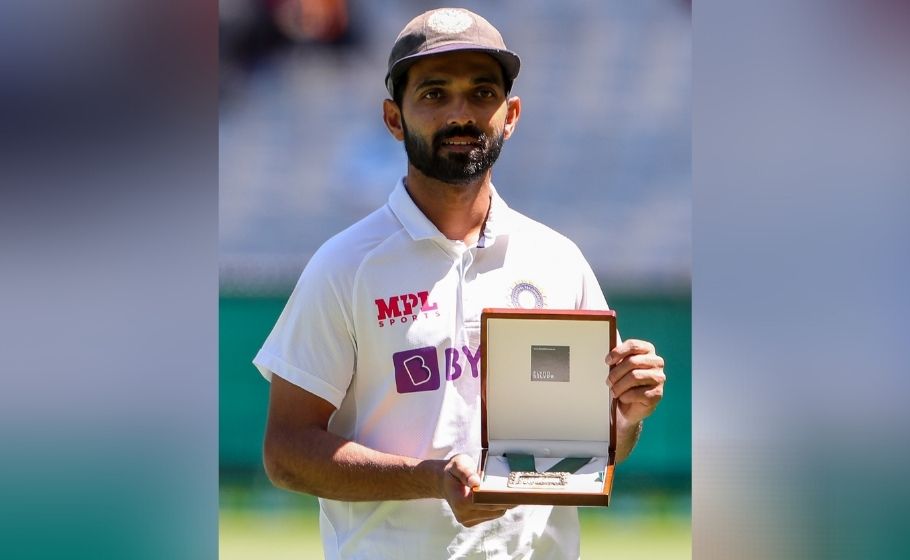 Rahane led by example as he scored a match-winning hundred in India's first innings, made crucial bowling changes and his accurate field placements helped India win the second Test at MCG by 8 wickets and drew level in the series 1-1.

“If there was anyone who would calm the dressing room and make sure India didn't panic after the devastation at Adelaide, it was going to be Ajinkya Rahane. With Virat Kohli going home and India losing Mohammed Shami, India still came together incredibly well.

"Ajinkya Rahane has a quiet air of confidence about him. He has been successful many times in the past but he hasn't performed as well as we would have liked in the last few years. To be able to lead in the way he did, particularly with his performance it was incredibly measured.

AUS v IND 2020-21: “Both are Indians, no one above country,” Tendulkar on Rahane-Kohli captaincy debate

It wasn't like his previous century at the G when he scored with a higher strike rate. It was way more disciplined, he left balls outside the off-stump. He gave himself time and eventually when the ball was there to be hit he hit it,” Isa Guha said on Sports Today.

“He was delegating for the rest of the team, I got the vibe that it was a galvanized group because Virat Kohli wasn't there and they knew they needed to put out something special to be able to beat Australia and you can only do that as a team,” she added.

Guha, who played 8 Tests and 83 ODIs for England between 2001 and 2011, was also highly impressed by India’s debutants in MCG Test- Shubman Gill and Mohammed Siraj. 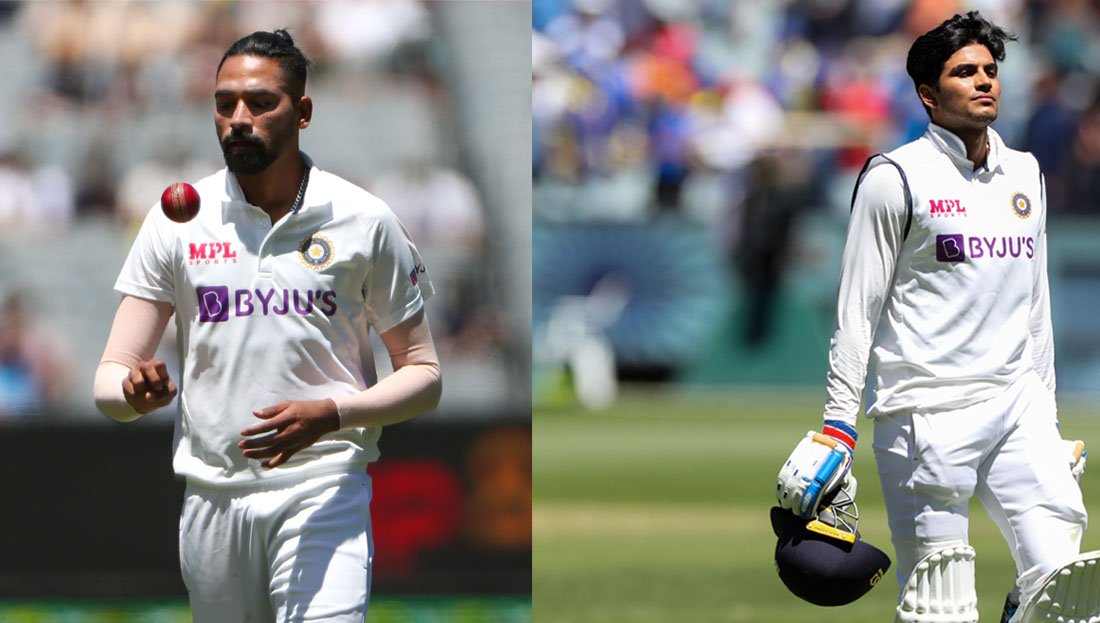 "Shubman Gill at the top of the order as well. It wasn't just him making his debut on Boxing Day, it was the moments and the times he was out in the middle. Playing in his 1st Test match he was up against Mitchell Starc, Pat Cummins, and Josh Hazlewood with the new ball and trying to survive till the end of the day.

For him to play with that class and also showing as if nothing was fazing him was a tremendous moment for him. Two incredible debuts but I thought in general, the team came together incredibly well,” Guha said about opener Gill, who made 45 and 35* in MCG.

Mohammed Siraj, who made the difficult decision to stay back in Australia despite the passing of his father, was rewarded with a Test debut in MCG and returned with five wickets, with his brother saying, he fulfilled his father’s dream of playing Test cricket for India. 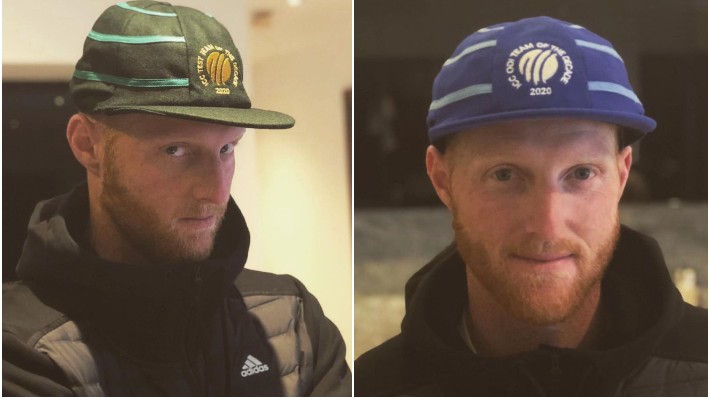 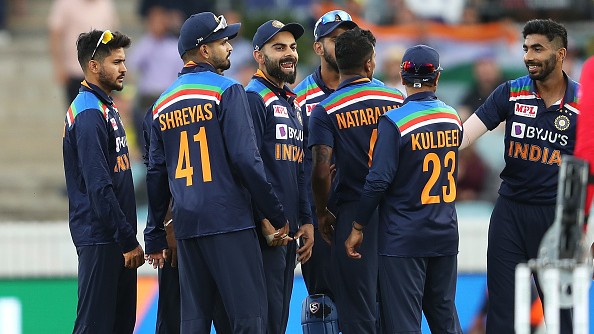 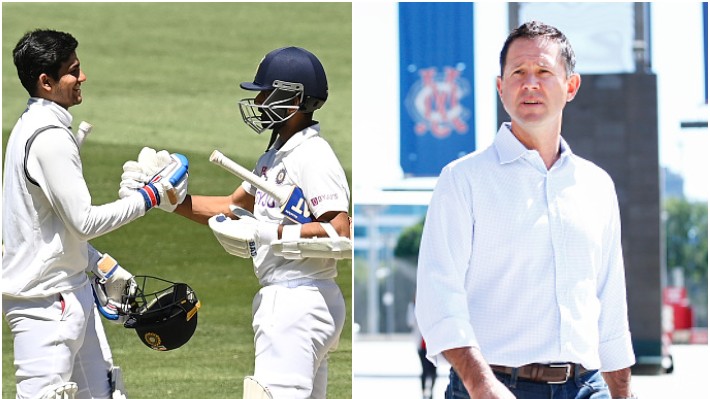