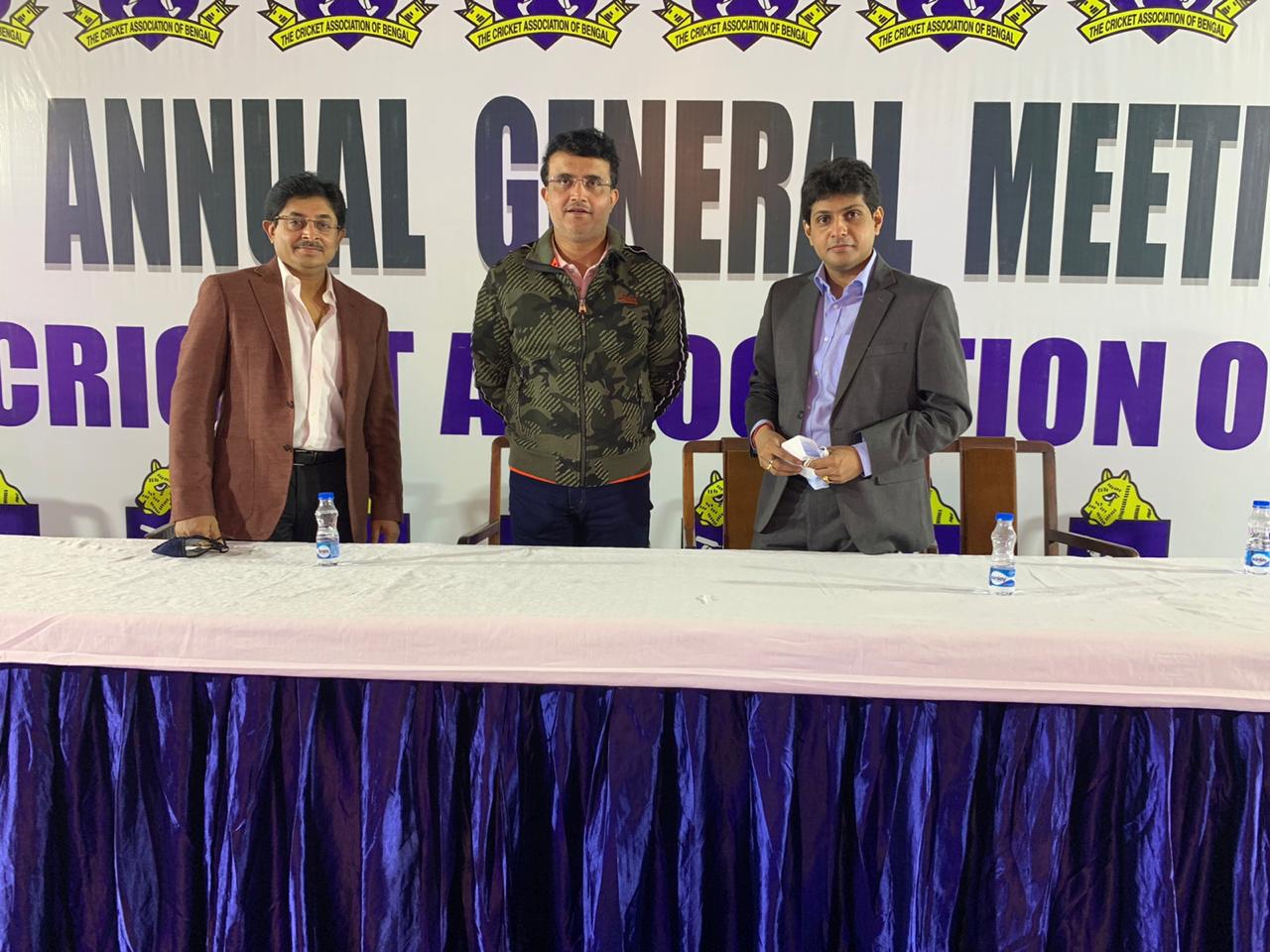 The Board of Control for Cricket in India (BCCI) President Sourav Ganguly on Wednesday (December 30) visited Eden Gardens and discussed preparations for the upcoming Syed Mushtaq Ali Trophy with the Cricket Association of Bengal (CAB) President Avishek Dalmiya.

During the BCCI President’s visit, CAB’s other office-bearers including secretary Snehasish Ganguly and joint secretary Debabrata Das were also present at the stadium.

Ganguly, former India captain, and former CAB president, also talked with Bengal coach Arun Lal about the team's preparations and interacted with the cricketers ahead of the domestic T20 competition.

Laxman had said: “I think the Bengal players are really well prepared. I was very happy the way the batsmen were hitting the ball, I think the Bengal T20 Challenge which was highly competitive helped them to be in good touch, a good rhythm at the start of the camp.”

He further added, “All of them are looking in great touch, I just hope that they convert this form into consistent performances, play match-winning knocks and win the tournament for Bengal. I do not think captaincy will affect Abhimanyu Easwaran's performances at all.

I believe with additional responsibility in fact much better. That's what he has been doing for Bengal for so many years, he's been a prolific run-getter. He performed not only for Bengal but also in the opportunities he got for India A he has done exceedingly well. That's why I don't think the extra responsibility of leading this side will affect his batting.”

Noteworthy, the BCCI has conveyed to its affiliated units that Motera Stadium in Ahmedabad will be hosting the quarter-finals (January 26-27), semi-finals (January 29), and the final on January 31 of the upcoming Syed Mushtaq Ali Trophy. 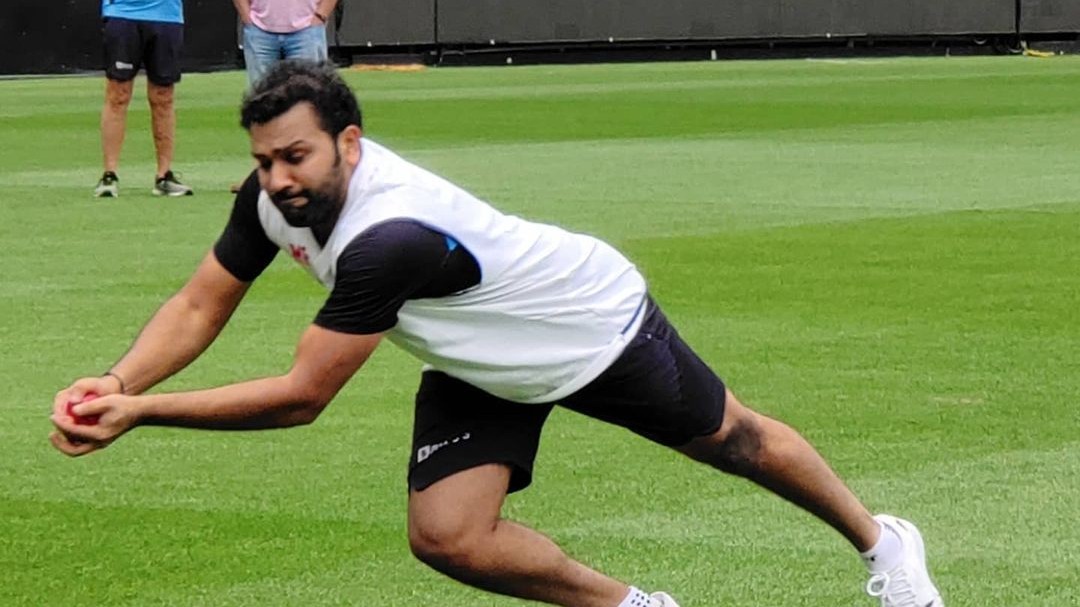 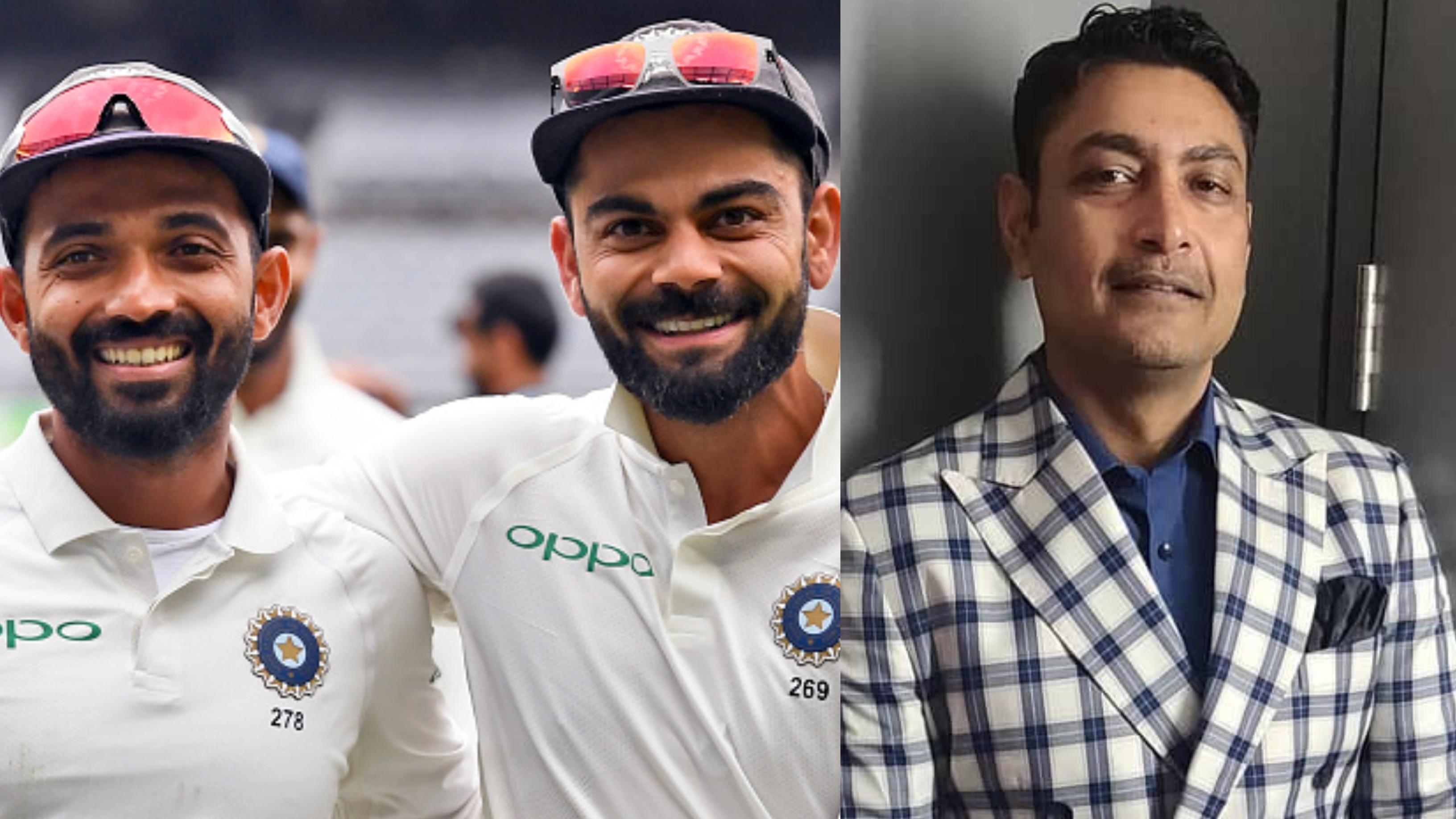 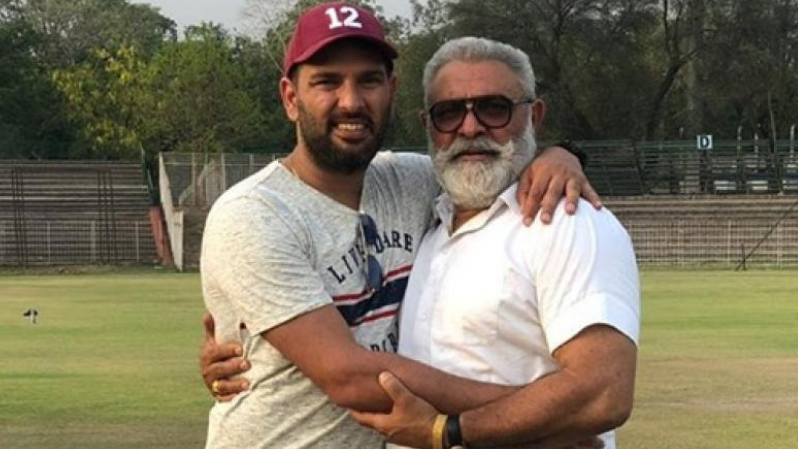 “Yuvraj can give a lot to Indian cricket without playing,” says father Yograj Singh