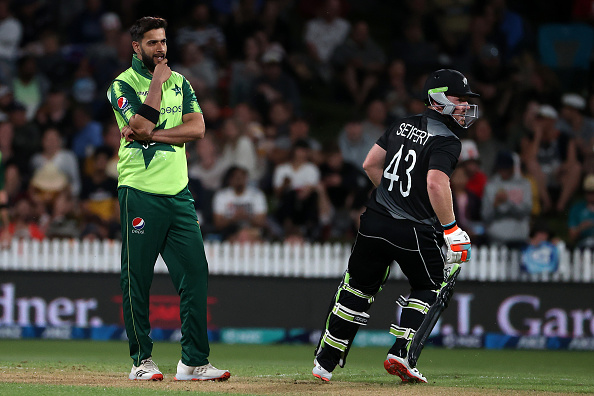 Former Pakistan fast bowler Shoaib Akhtar wasn't pleased with the way Pakistan lost to New Zealand in the second T20I. He slammed the Pakistan cricket team over the 9-wicket loss which also meant that they had lost the T20I series as well.

Akhtar, being his usual self, joked on Pakistan's scorecard which read 33/3 at one stage in their innings. "I had slept after seeing the toss. And when I woke up Pakistan had scored 333 runs. When I saw it again after rubbing my eyes, it was 33/3. What are the subcontinent teams doing? Why don't they let me sleep at ease?", he said.

Further in the video, he slammed Pakistan for not showing maturity as a team and went on to call them worse than a club level team.

He said, "The immaturity Pakistan cricket team is showing is not shown by club-level kids also. Even those kids understand cricket better than them. I am not able to understand in which direction Pakistan is going.

Immature batting, immature management, immature Pakistan Cricket Board, I am telling you in clear words."

Shoaib feels the players who should have been given longer rope after developing a good understanding of the game are usually ignored.

"When Sarfraz was ready as a captain, he was removed. When Hafeez was ready, they were trying to leave him out, that he should be removed as he has become old. He is not a part of your plans. Malik was ready and it was time to get the best out of him, drop him."

Continuing to question the Pakistan cricket administrators for not doing their job correctly, Akhtar gave an example of how good New Zealand's cricket works. "Is this management? I will ask you, who is the New Zealand captain? Kane Williamson, who has been there for five years. Have you ever heard the name of their Board chairman or chief selector? You would not have heard any of their names.

"But in Pakistan, after every one and a half days, the chief selector comes and a chairman after every two days or some parachuter comes from above."

Pakistan managed to put a total of 163/6 in the second T20I and lost the match by 9 wickets. The visitors were four down at 56 runs and reached a respectable total after Mohammad Hafeez's innings of 99* runs.

"There was so much immaturity seen in Pakistan cricket team's batting lineup. They are facing one side while the shots are on the other side. They are not aware of field placement or gaps. It was a small ground, you could have played down the ground.

"You could have learned from Hafeez how he was playing. But no, just lift your head and try hitting all over the place. I am not able to understand where the Pakistan team is going.", said Shoaib.

Akhtar also dragged India's horror performance at Adelaide and sarcastically criticized Pakistan for being poor with the bat against New Zealand.

"After India gave such a great performance, we showed them that we can be one better. We played the sort of cricket that you get ashamed of."

Hafeez's innings saw 10 fours and 5 sixes and he was the only batsman who looked good enough to survive for long. "Other than Mohammad Hafeez it didn't look like the Pakistan team was playing. He was the saving grace else you had no idea or clue", Akhtar opined.

"Spinners are not spinning the ball. Wahab Riaz is getting hit continuously even after being so experienced, he is not looking serious", said Shoaib Akhtar in his video. 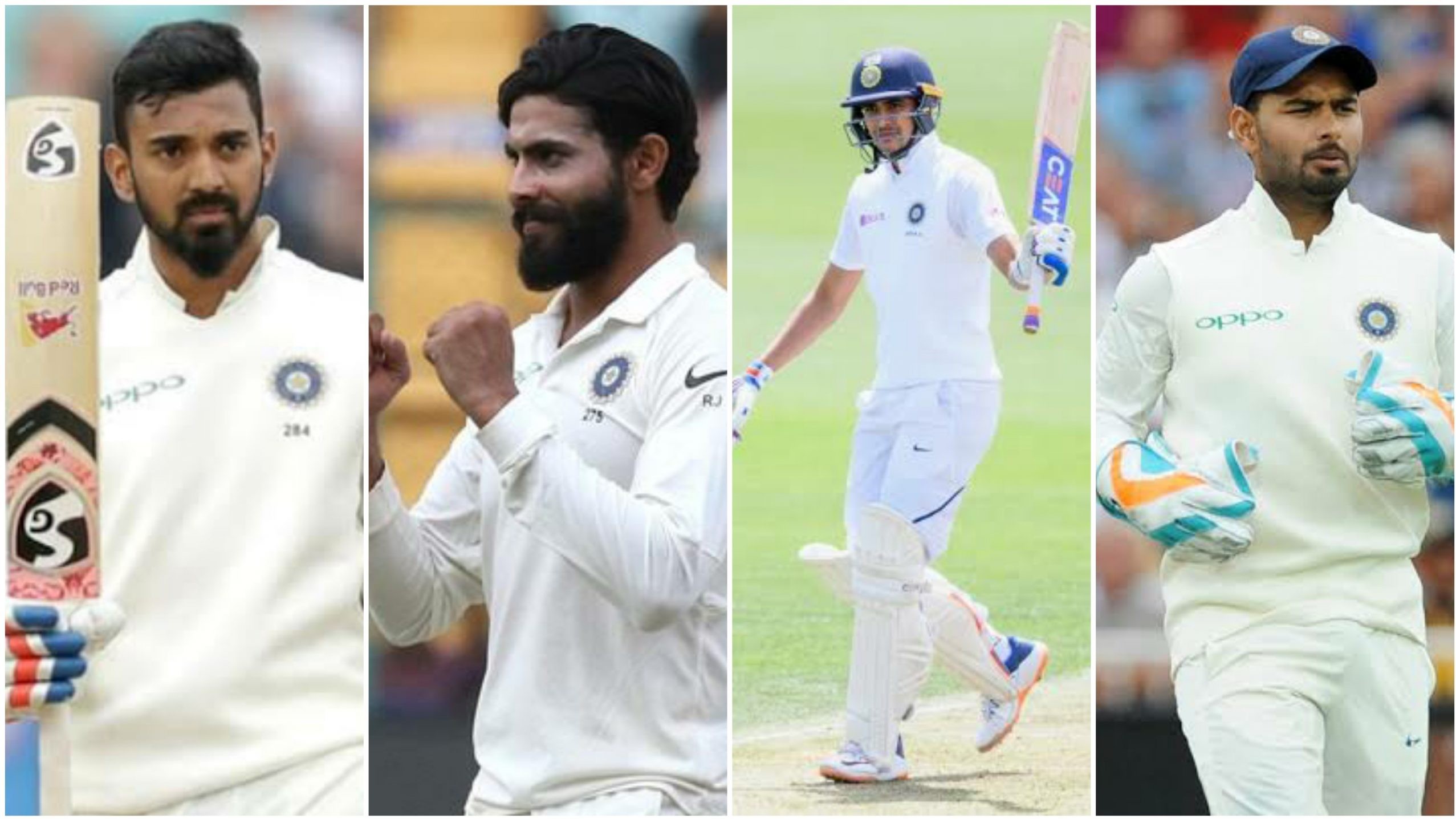 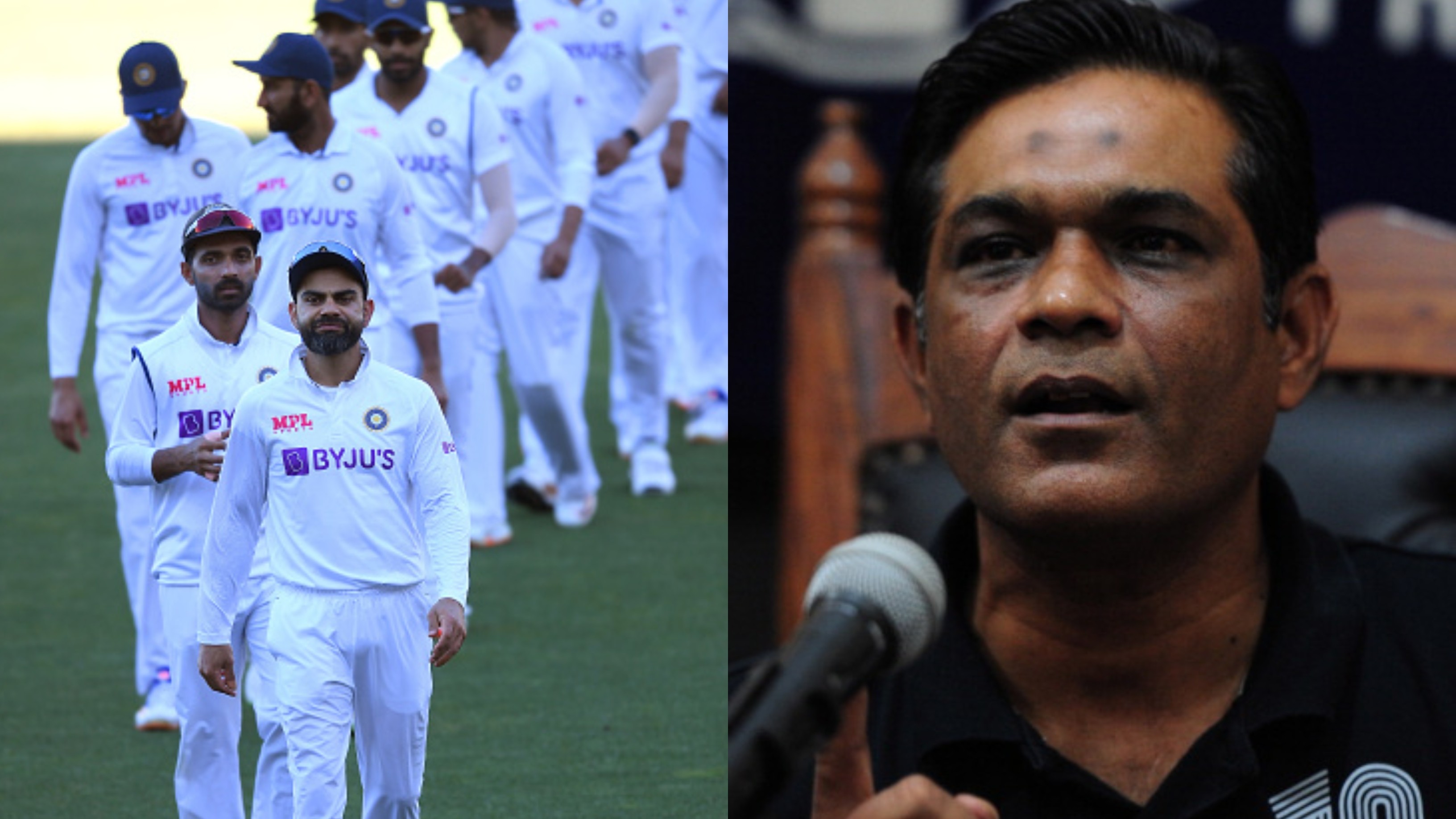 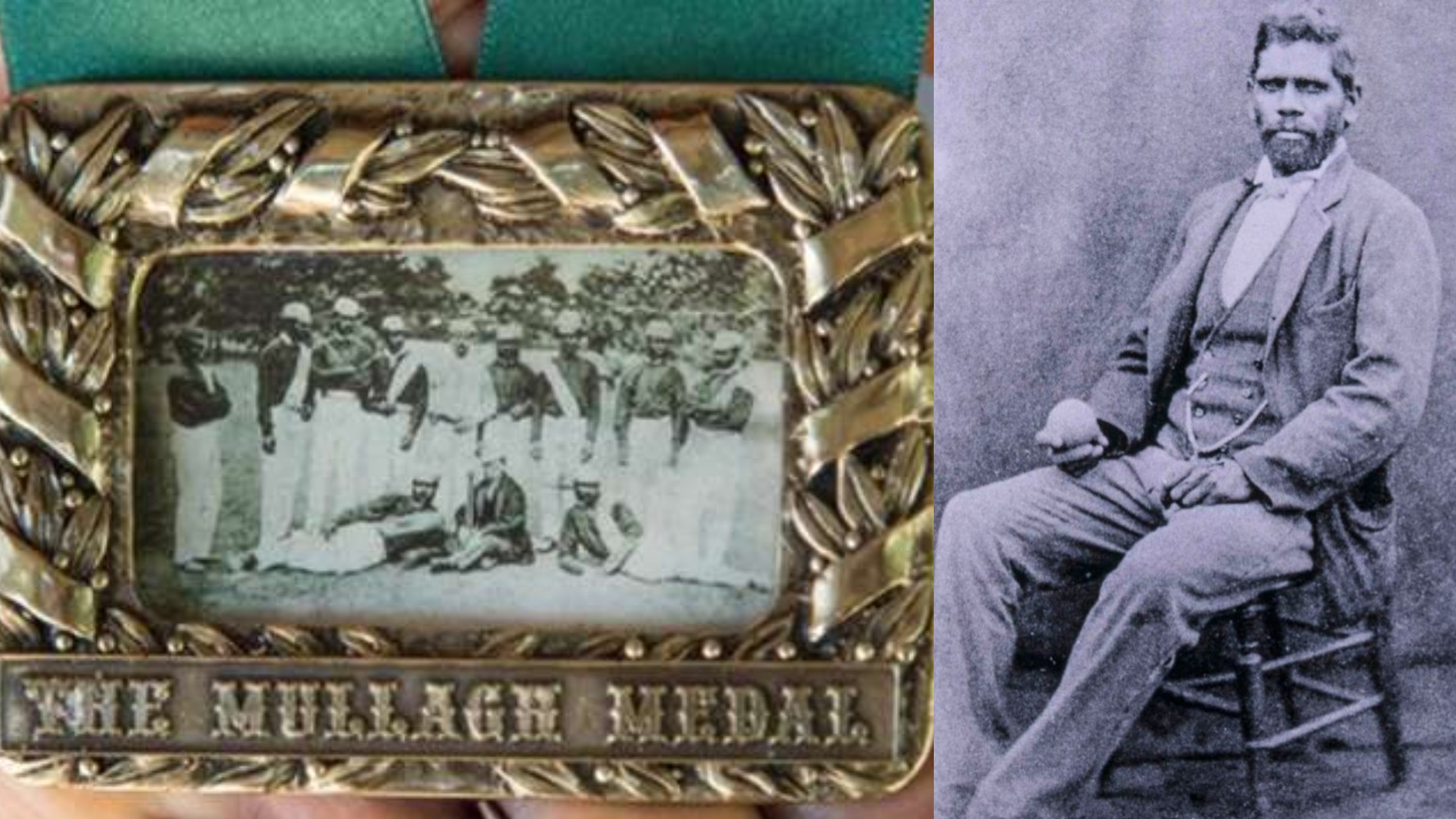