Akhtar took to Twitter and shared a video after India's defeat against Australia. 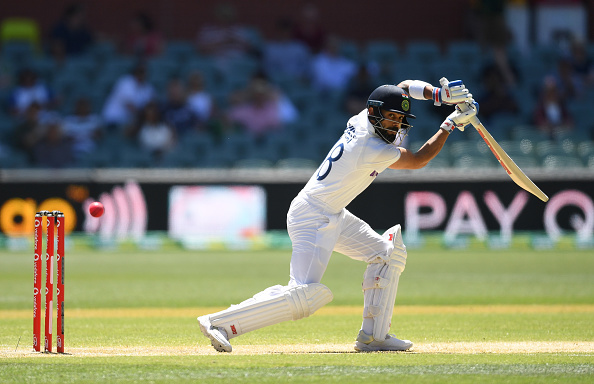 Indian cricket team suffered a humiliating defeat against Australia by 8 wickets at Adelaide. After bowling out India on 36 runs, their lowest score in Tests, Australia chased down the 90-run target to win the first Test.

Former Pakistan pacer Shoaib Akhtar was surprised with the batting collapse and called the performance embarrassing. He even joked about India's second innings total of 36/9.

ALSO READ: ‘I was not treated well by the management as well’, says Shoaib Akhtar after Amir's retirement

After Virat Kohli's dismissal, India were reduced to 19 for 6. India lost 8 wickets on day three for just 27 runs as Australia took a 1-0 lead in the 4-match Test series. Josh Hazlewood returned with figures of 5/8 and Pat Cummins picked up four wickets for 21 runs. 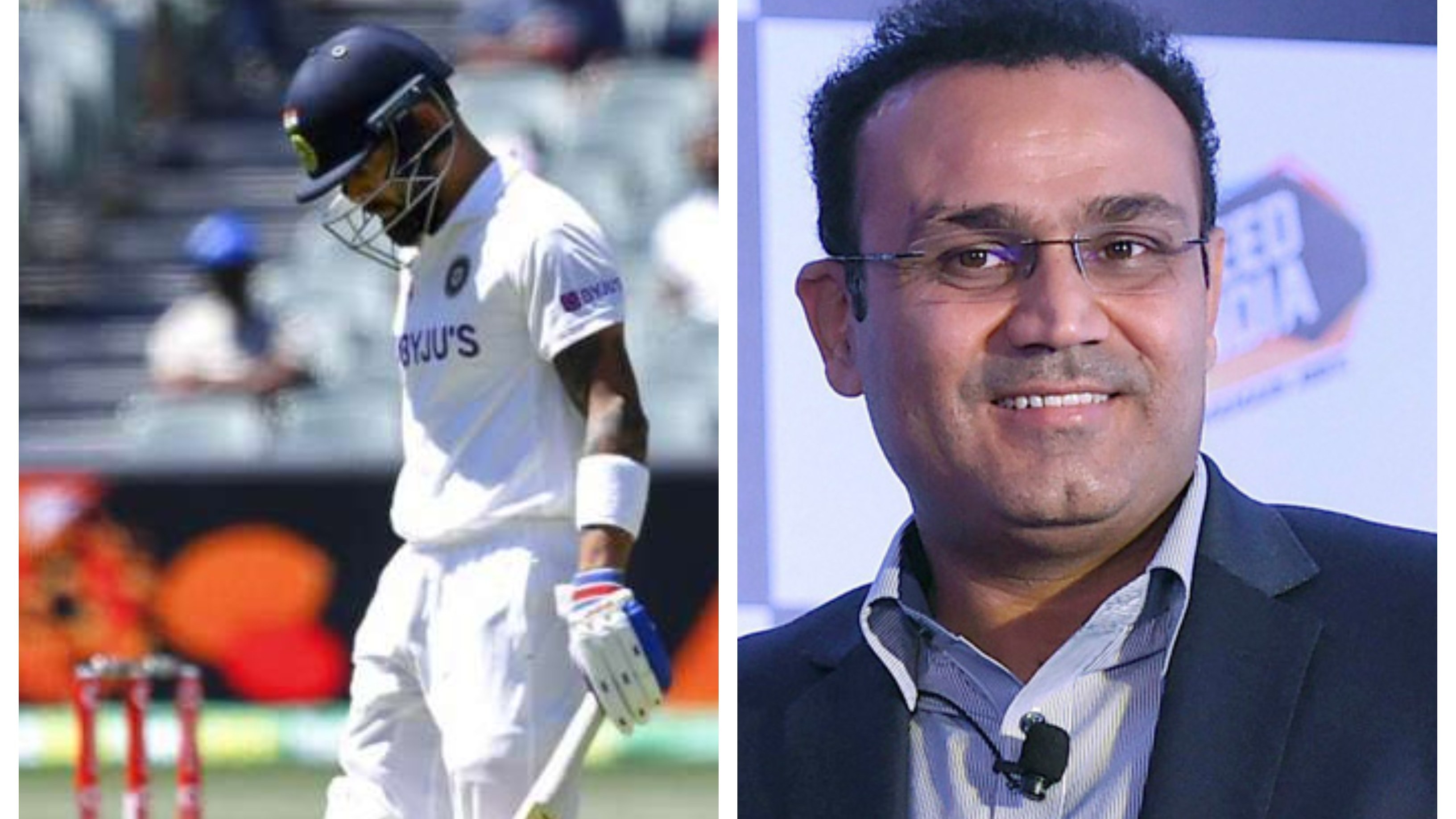 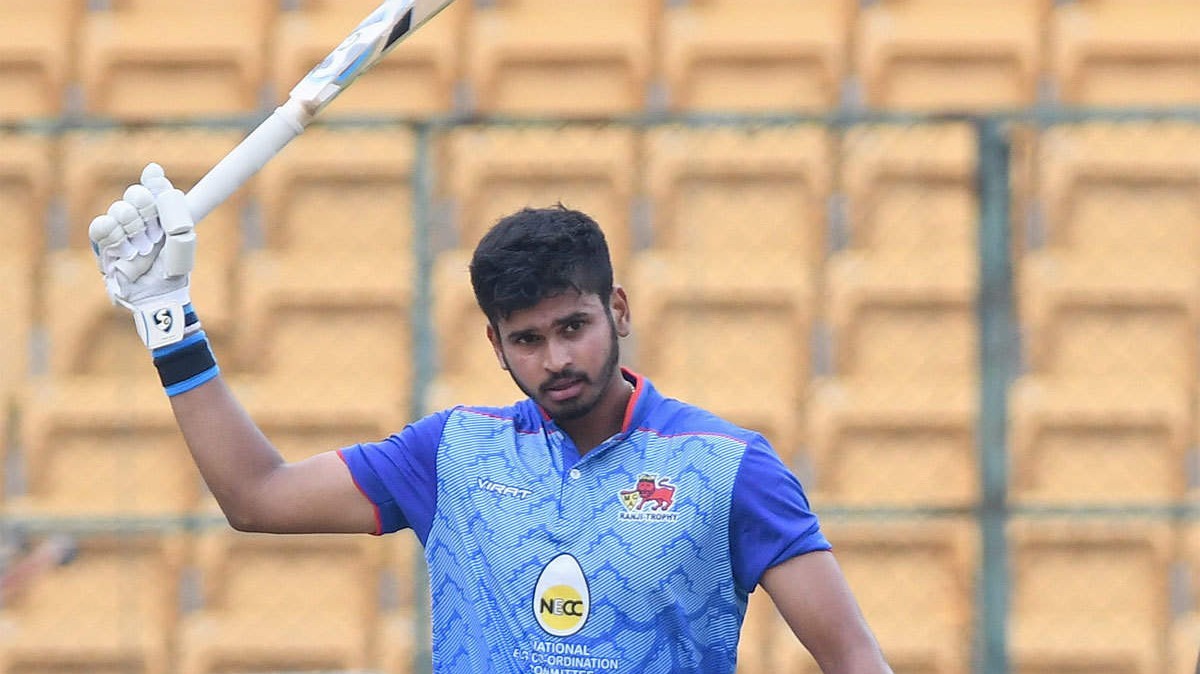 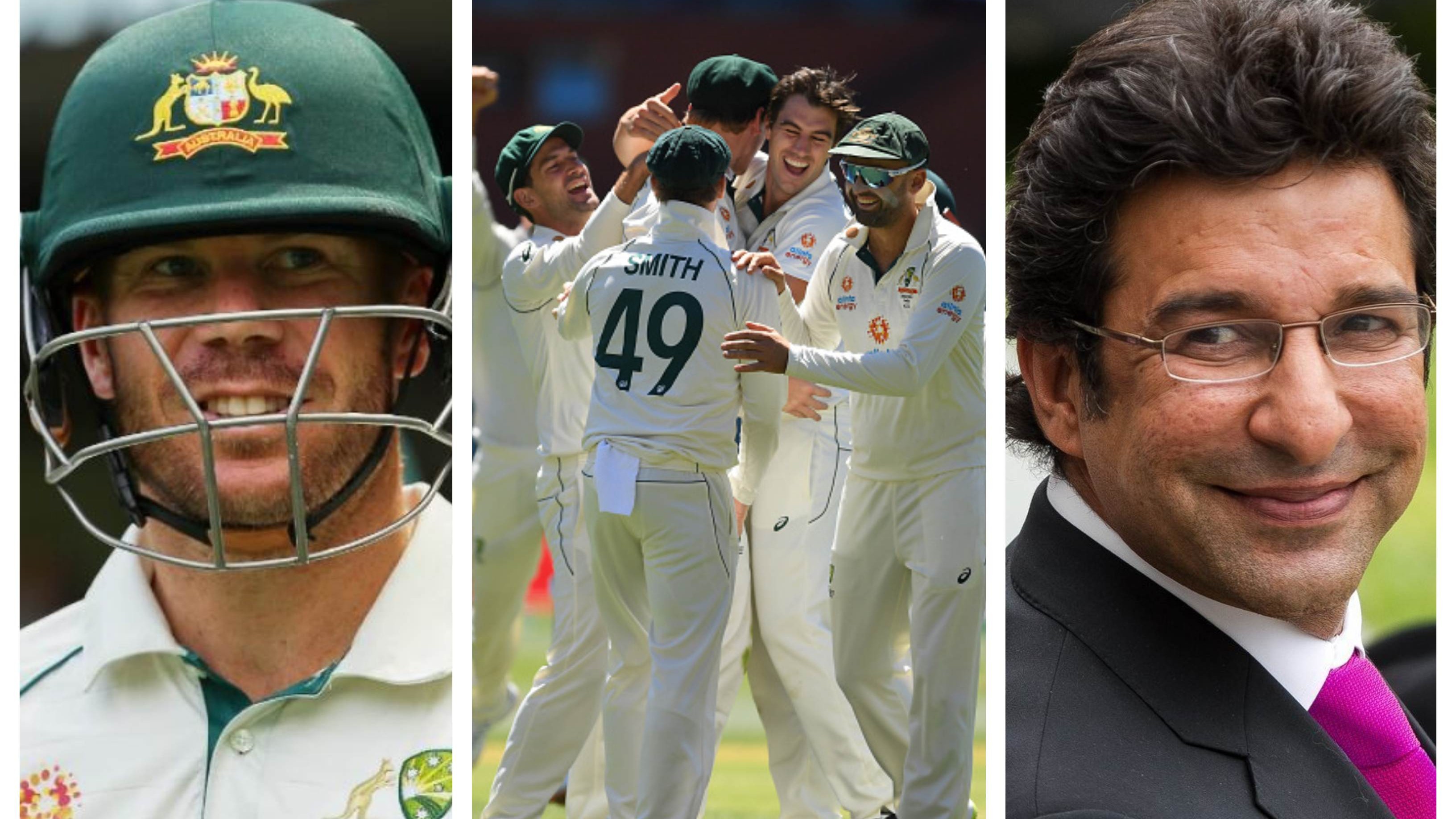