Kane Williamson is likely to return from paternity leave before 2nd T20I against Pakistan. 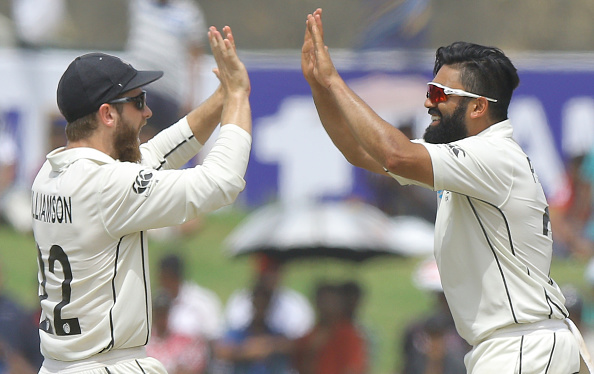 New Zealand all-rounder Colin de Grandhomme has been ruled out of the upcoming two-match home Test series against Pakistan due to a foot injury, confirmed head coach Gary Stead.

With the first Test of the series starting on Boxing Day, December 26, Stead said De Grandhomme is expected to return to action around mid-January as he is still recovering and had missed New Zealand 2-0 Test series sweep against West Indies last week.

While there is no major update on Lockie Ferguson's back injury but it is being said that the pacer might suffer a back stress fracture which can rule him out for the entire season. The wait for Kane Williamson’s return from paternity leave will continue as there is no news of the baby’s birth at the moment.

However, Stead hopes that Williamson will join the Black Caps squad before the second T20I of the three-match T20I series against Pakistan. The captain is with his wife Sarah Raheem for the birth of their first child this week and for the same, he missed the second Test against West Indies.

Stead said at a press interaction: “He's got a stress reaction in his right foot; we haven't at this stage been able to get him up to the running stage and then ultimately bowling as well, so unfortunately for Colin, he's out. Looking like, hopefully, a mid-January return to play in the Super Smash for him.”

On Williamson’s return, the head coach said: “There's no update on baby news at this stage, so we're just going to let them carry on as is. The plan at this stage still is that he will join the team for T20s two and three.”

Amid the injury scares, there is positive news for New Zealand as the left-arm spinner Ajaz Patel shows great signs of recovery after missing the West Indies Tests and will take part in the preparations for Pakistan Tests.

Stead added, “Ajaz will travel up with the 'A' squad this week [to play Pakistan A in Whangarei]. He is going to be part of their preparations. We are hoping that he's going to be in contention for the Test match; in terms of the selection side of things it's still a bit wait and sees to see where he's at with that.”

Noteworthy, before playing the two-Test series, New Zealand will face Pakistan in three-match T20I starting in Auckland on December 18, 2020. 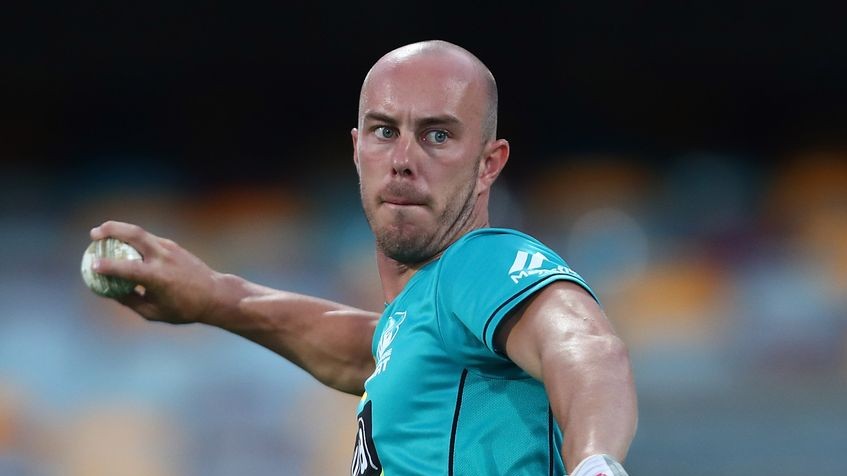 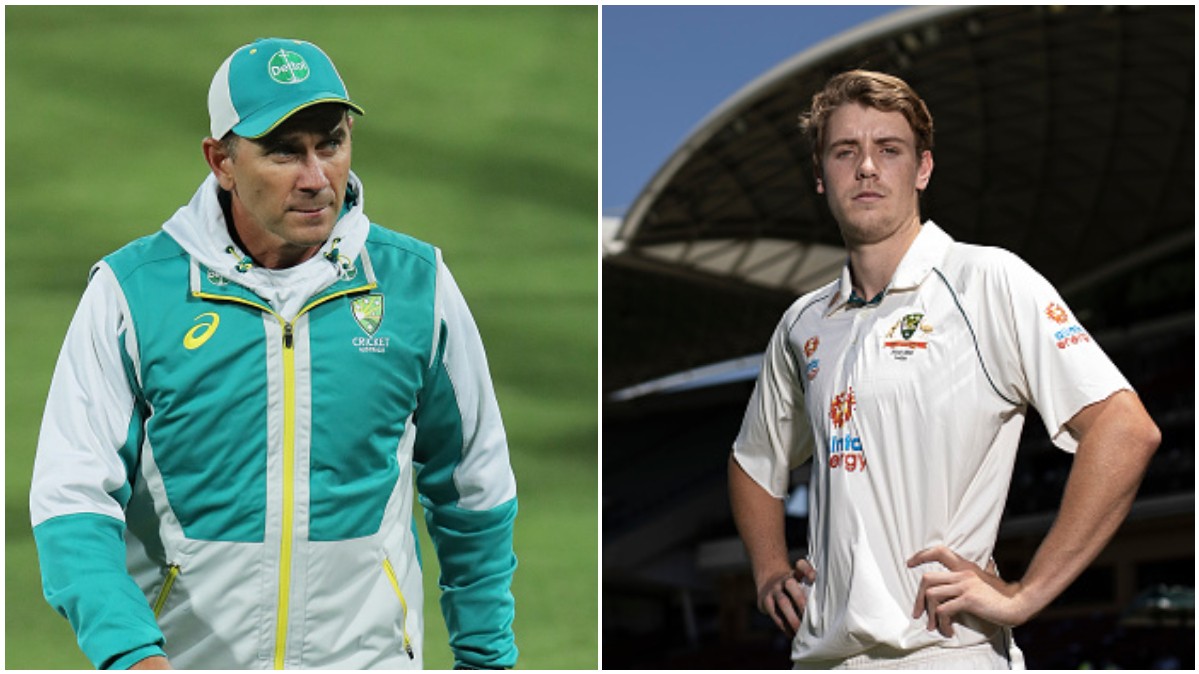 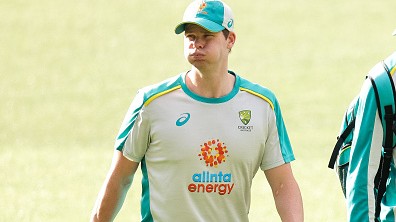 AUS v IND 2020-21: Steve Smith leaves training due to sore back ahead of Test series opener