The Black Caps skipper had said he'll be taking call whether to play games coinciding with mid to late December. 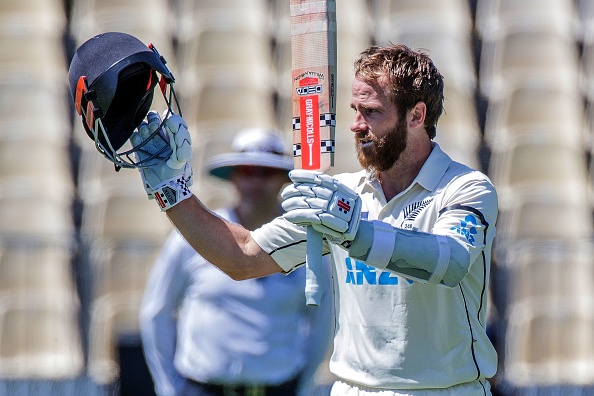 New Zealand head coach Gary Stead said he'll accept and be fully respectful of skipper Kane Williamson's decision in case he does decide to miss a few of the upcoming home internationals in order to attend the impending birth of his first child.

Williamson informed the reporters last week that his wife is due to give birth in "mid-to-late December" and he'll be taking a call on his participation in matches played around that period.

New Zealand are due to start the second Test of their ongoing series against West Indies on December 11 and then face Pakistan in three T20Is from December 18 and the Tests from December 26.

"Worst case scenario Kane misses some matches," Stead told reporters, as quoted by Reuters. "As a dad, as a parent, you only get that opportunity once in your life to be there for your (first) child’s birth and I know that it’s important for Kane too."

Williamson, who batted fantastically for Sunrisers Hyderabad (SRH) during the IPL 2020 in UAE, continued his rich vein of form with a marathon double hundred in Hamilton Test which the Kiwis won by an innings and 134 runs versus the Calypso Kings.

Speaking about the dominance at Seddon Park, Stead said he has absolutely no reason to complain with his boys. He was, in fact, delighted with the swift rise of someone like Kyle Jamieson, the tall quick, who not only bowled well but also batted quite commendably in absence of all-rounder Colin de Grandhomme.

"With Colin (de Grandhomme) not being available it gave us some potential to look at things in a different way," he said. "Kyle Jamieson’s batting has really come on and while it’s not in the Colin de Grandhomme category now it’s something that we hope … he will be there in the future." 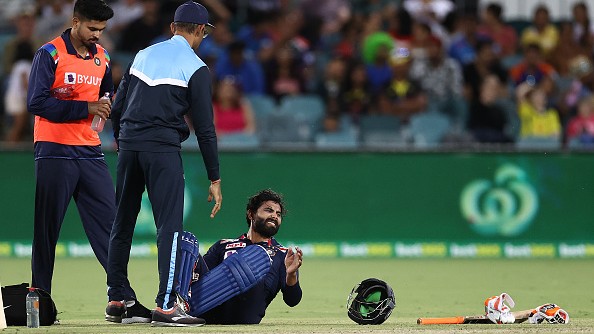 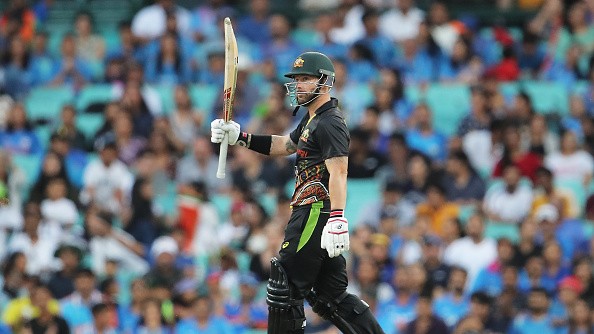 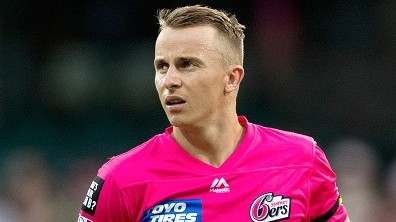