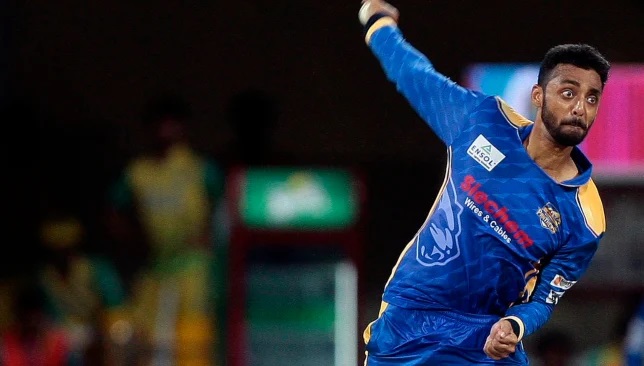 Spinner Varun Chakaravarthy said it's an honor for him to be mentored by ex-India cricketer Rahul Dravid at the National Cricket Academy (NCA).

Chakaravarthy, who was named in India's T20I squad against Australia but couldn't take part in the tour because of a shoulder injury, tweeted a picture with Dravid on Saturday.

Taking to the micro-blogging site, the mystery spinner posted, "With the "GREAT WALL OF INDIA". It's an honor to be mentored by Rahul.. The caption on the wall says it all..".

Chakaravarthy caught people's eyes from Tamil Nadu Premier League. Kolkata Knight Riders were interested in the spinner and picked him in the IPL auction.

He performed very well in the IPL 2020, bagging 17 wickets in 13 matches including a fifer, which earned him a call for the India tour to Australia. 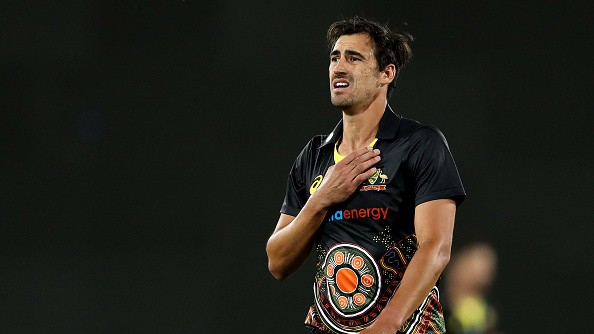 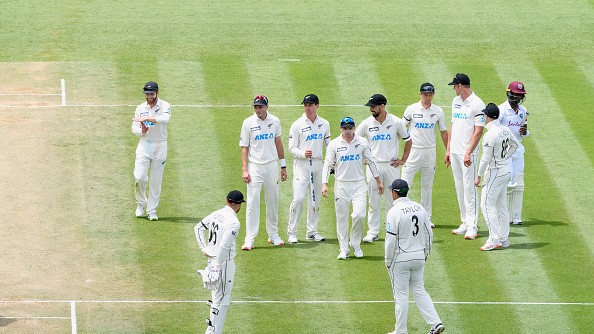 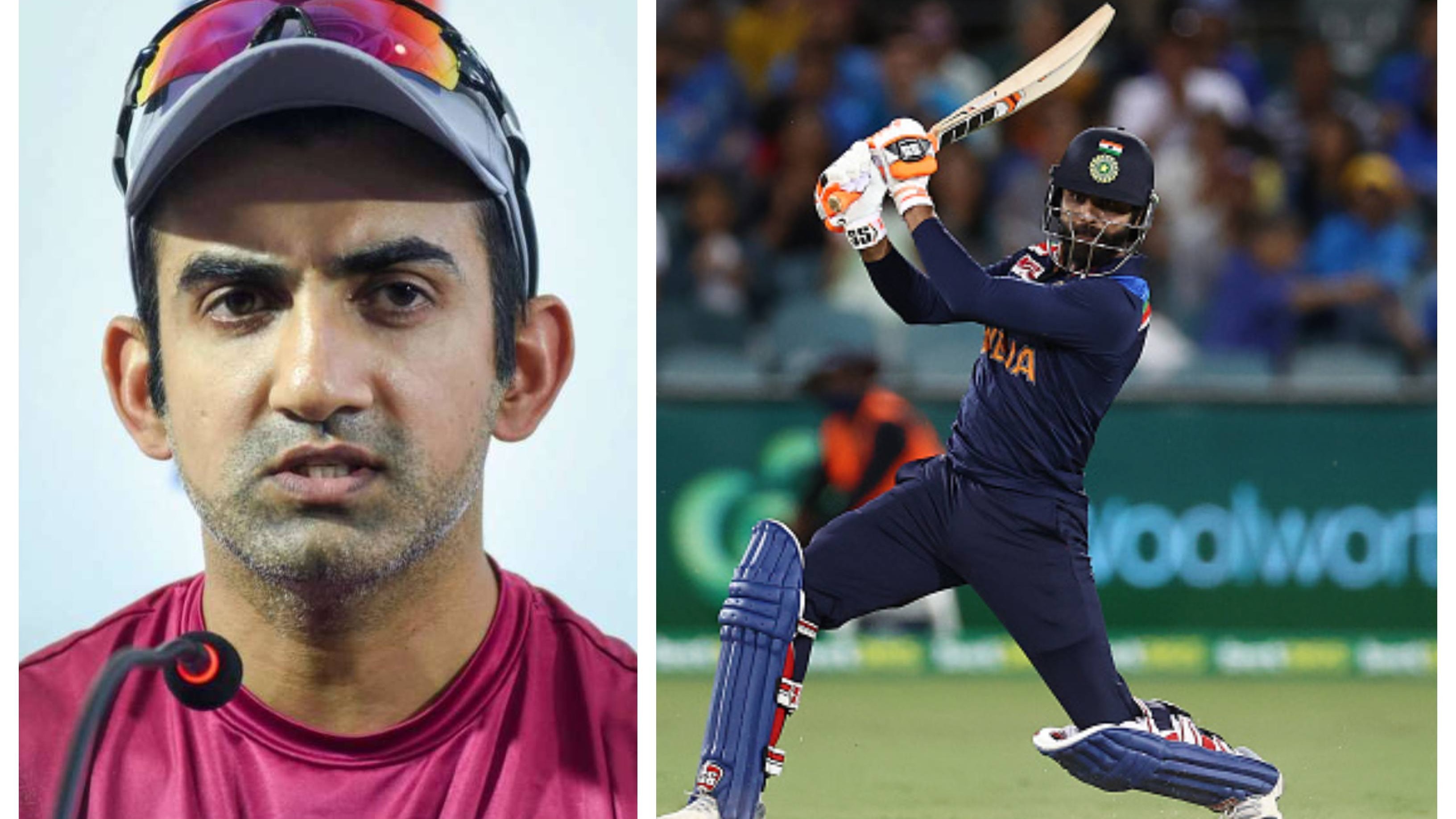