The Hundred is a new 100 balls-per-side format to be played by 8 teams in England. 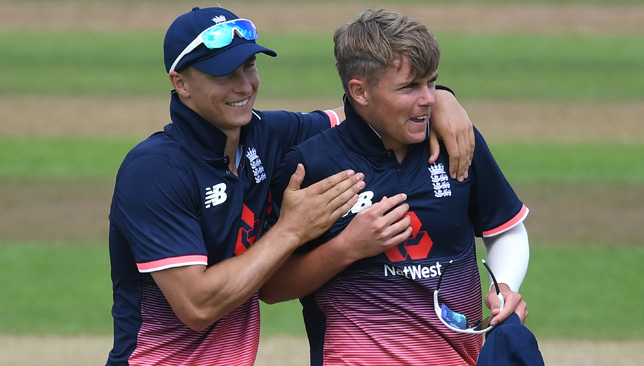 England all-rounder Tom Curran has joined his younger brother Sam at the Oval Invincibles for the inaugural edition of The Hundred next year in England and Wales.

The Curran brothers both play for England at the highest level and the all-rounders will now team-up for the Oval Invincibles after being signed with the club in the delayed 100-ball tournament in 2021.

Tom said in a statement: “I am thrilled to be playing for Oval Invincibles. I love playing at The Kia Oval and it will be special to play in the first season of The Hundred at my home ground.”

The all-rounder further added, “I think The Hundred is an incredibly exciting competition and I'm really looking forward to it. We are building a strong squad with a number of local players which I hope will help us be successful next summer.”

Meanwhile, the Oval Invincibles have retained Georgia Adams, Tash Farrant, and Reece Topley for the first season of The Hundred which was postponed due to the COVID-19 pandemic.

Farrant stated, “It's great to know that I'm staying at Oval Invincibles for the first season of The Hundred. The women's game continues to grow despite the wider challenges the entire sport is facing and next summer can't come soon enough.”

Noteworthy, Sam was retained last month by Invincibles. The Curran brothers also play together for Surrey in county cricket. Although, the two English stars played for different teams in IPL – CSK and RR. 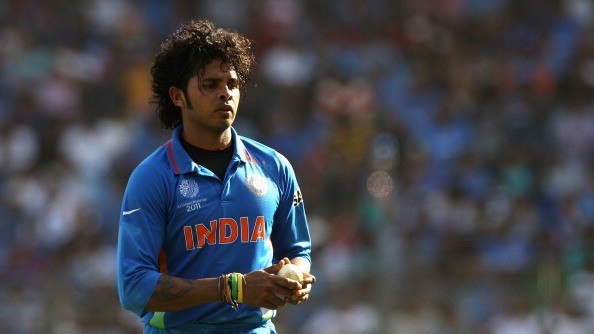 Sreesanth feeling "confident, fitter than I was at 2011 World Cup" before returning to cricket 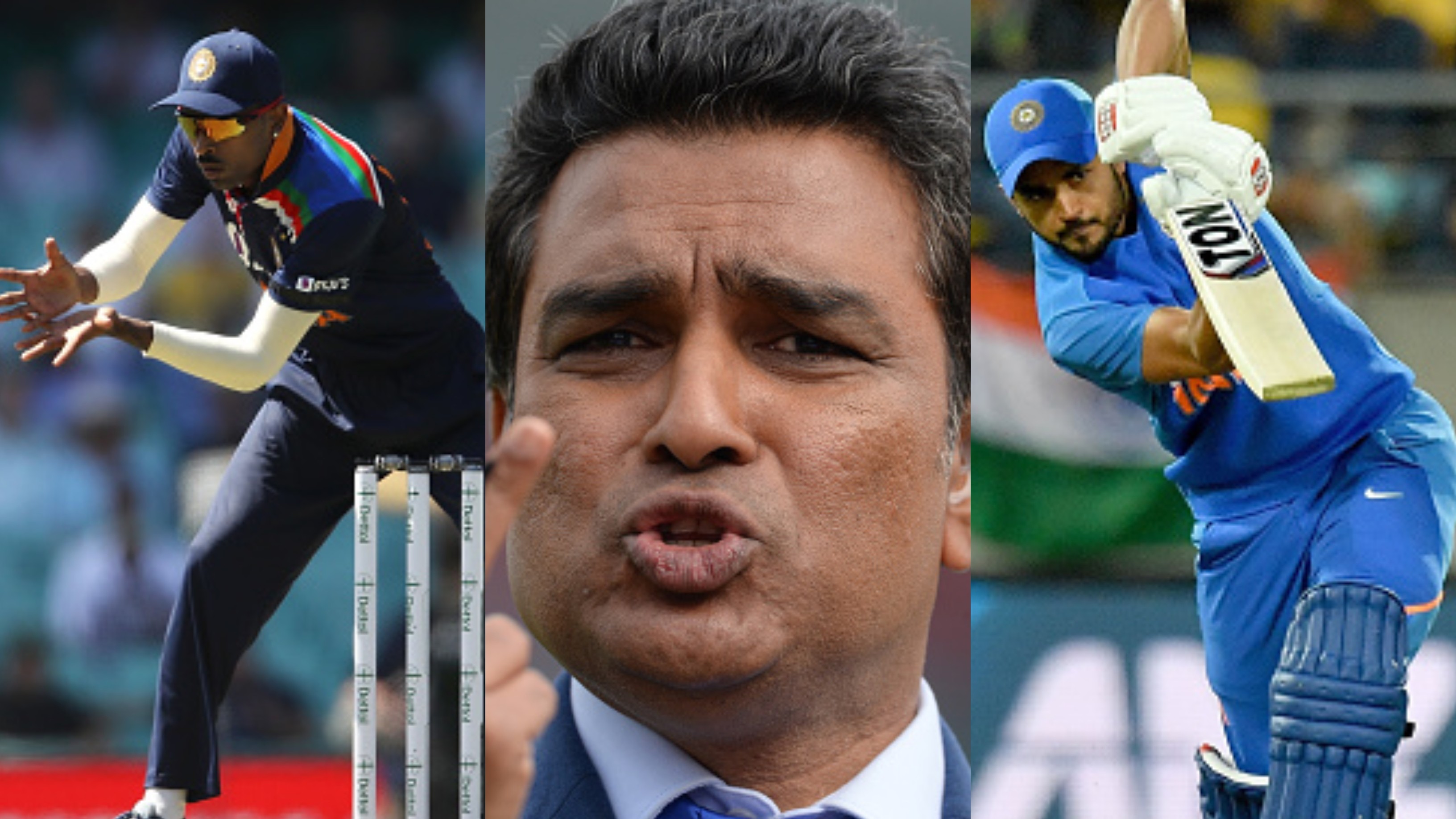 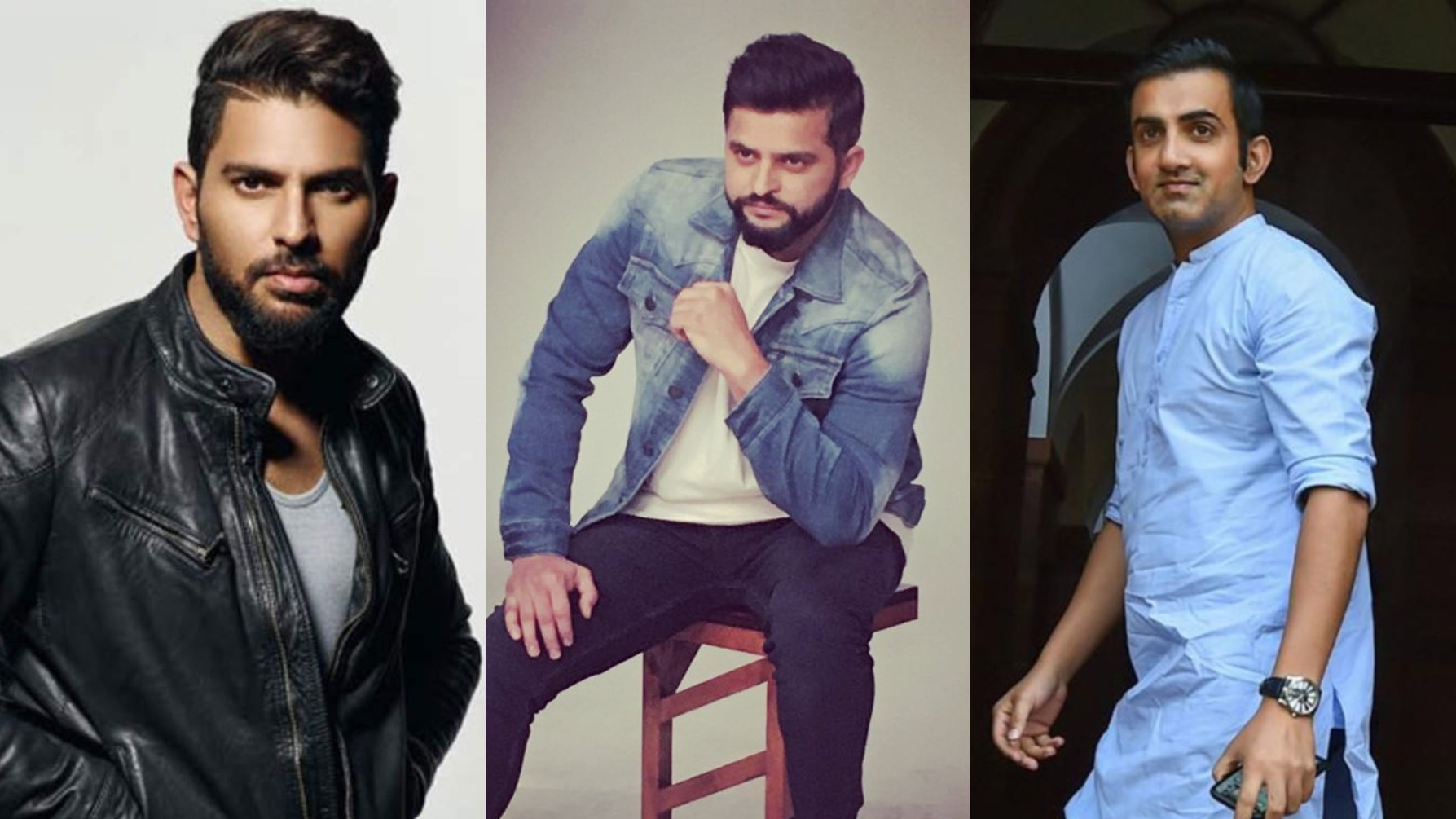