Marsh has been out of cricket since September after injuring his ankle in IPL 2020. 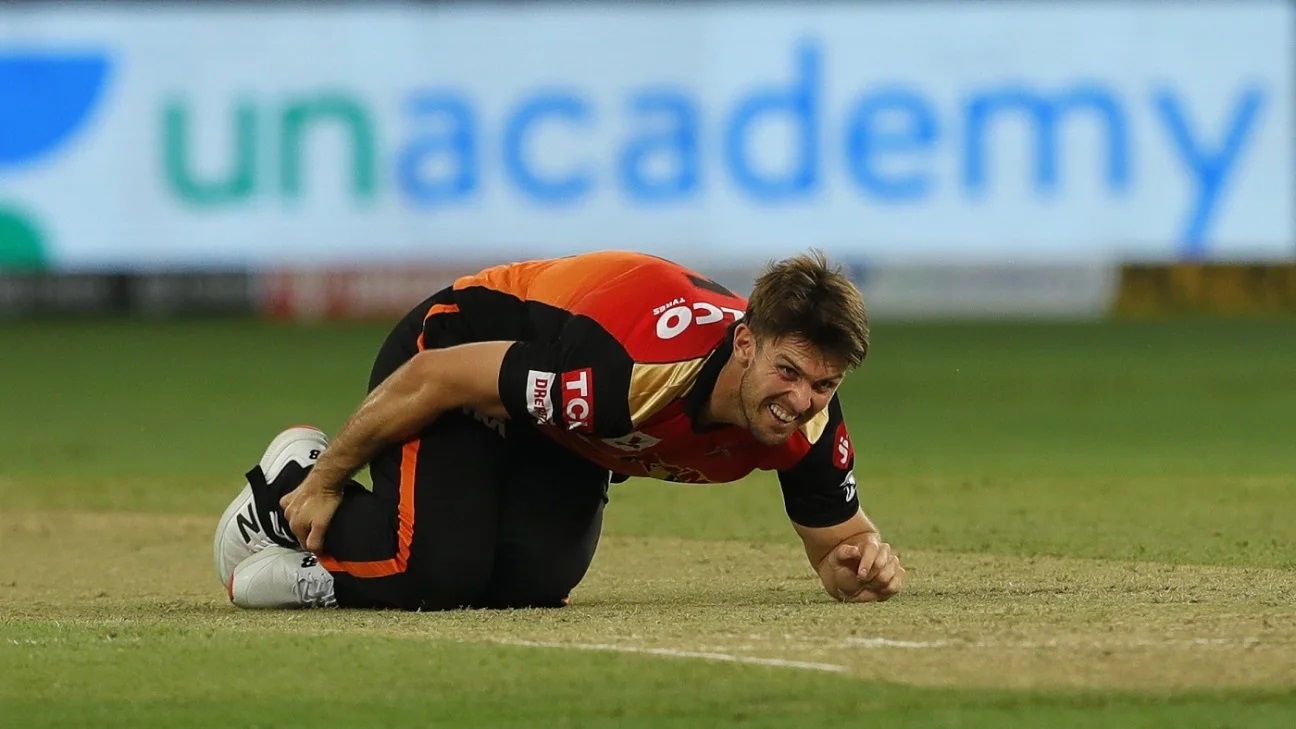 Australia all-rounder Mitchell Marsh says he is "hopeful" of playing next month's warm-up game against India 'A'. Marsh had hurt his ankle while playing for Sunrisers Hyderabad in the recently concluded IPL 2020 in UAE.

It was his first game for the franchise and he injured his ankle in the first over he bowled, badly enough to be ruled out of the whole tournament.

He was included in Australia 'A' squad which will play two three-day tour games against India 'A' on December 6-8 and December 11-13 respectively. But he will have to wait for a clear picture to emerge this Friday.

"I'm hopeful, I'll probably find out this week whether I'm ruled in or out. I'll probably know on Friday, I've got a few things to tick off rehab-wise and then go from there,” Marsh was quoted as saying by 'The West Australia'.

The all-rounder admitted that he might play as a pure batsman. He said, "I started running last week and I've got a few kilos to shed before I start playing. It's been a pretty slow process but speaking to a few AFL players about it, it gets pretty good quickly at the end so hopefully, that's the case in the next couple of weeks. At this stage, it will just be batting, I wouldn't imagine I would be bowling until midway through the Big Bash at this point in time."

"It's been quite slow and frustrating to watch cricket again for the summer. Hopefully, I'm a couple of weeks away and I'll be right for the start of the Big Bash. I'm really excited to get back, it's been a long few months and I can't wait,” Marsh said about the frustration of being on the sidelines.

He has also admitted that it would be difficult for him to make it into any of the Australian teams for international cricket in near future.

"It's going to make it hard for me. They've picked their Test squad for the summer and I am not in it. I just want to get back and play Big Bash. I'm really excited to get back, it's been a long few months and I can't wait,” he signed off. 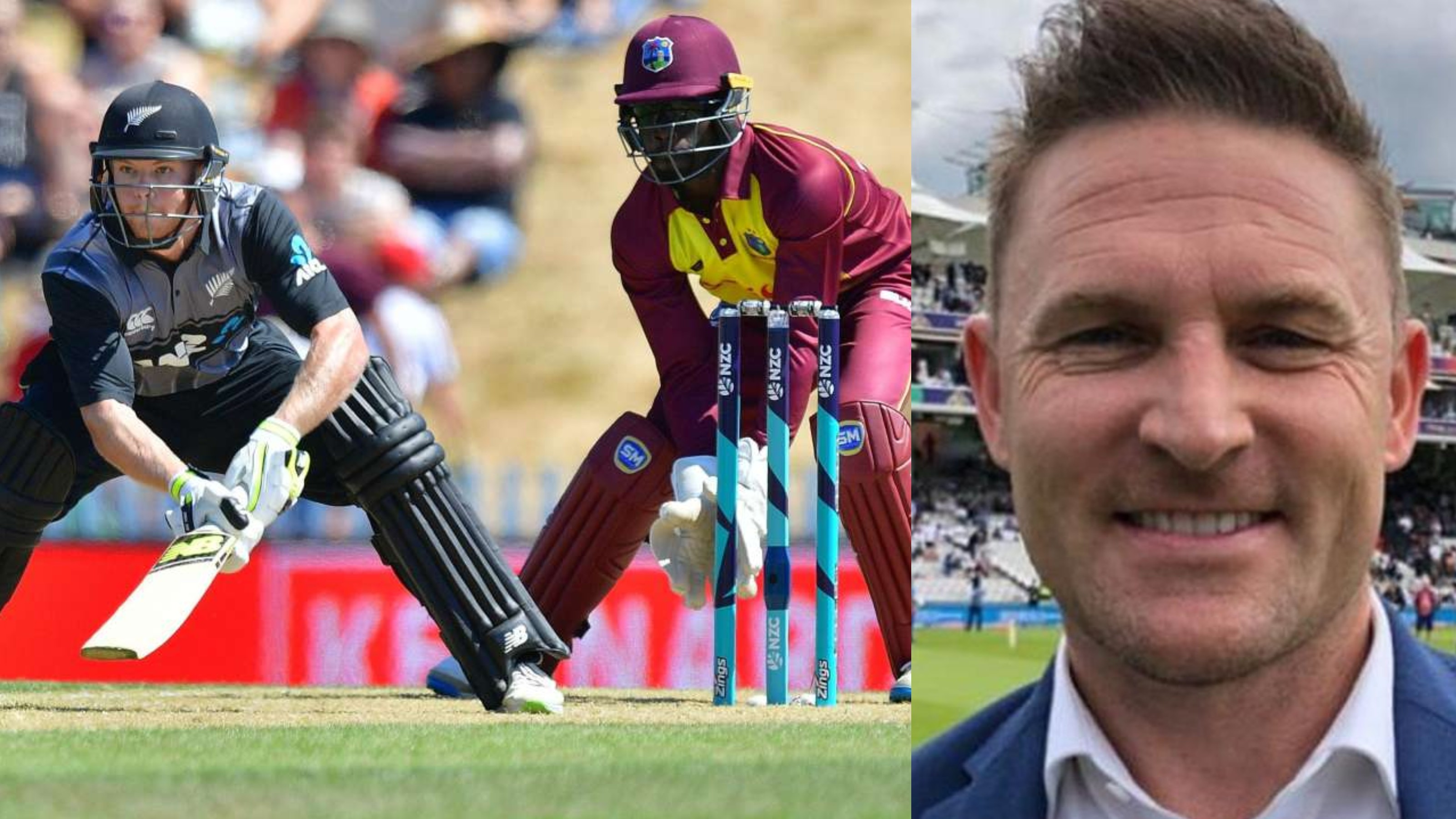 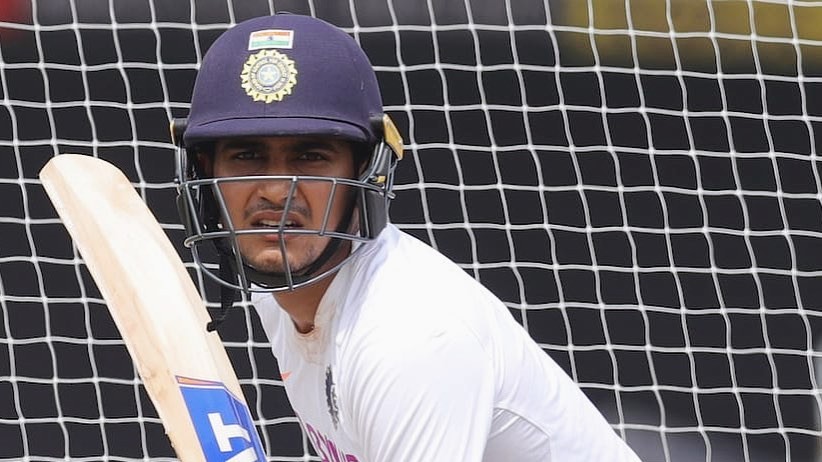 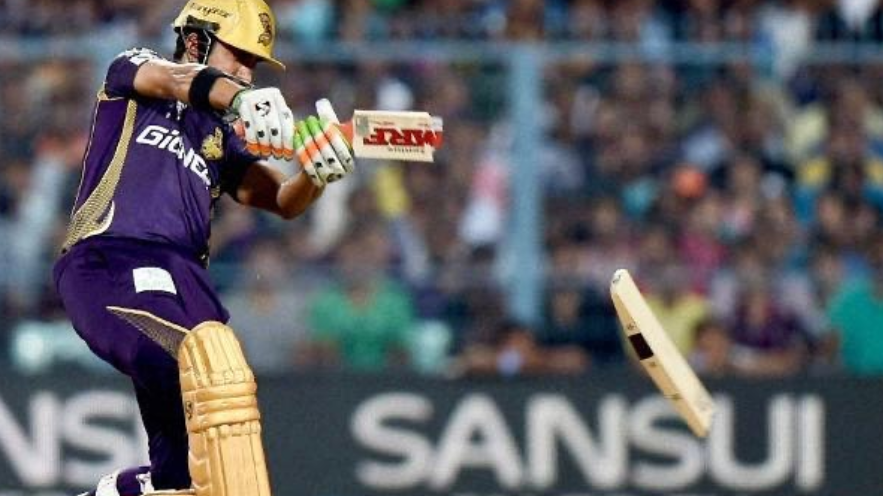