Sachin Tendulkar names the "best series of his life"

He played many big games during his 24-year international cricket career. 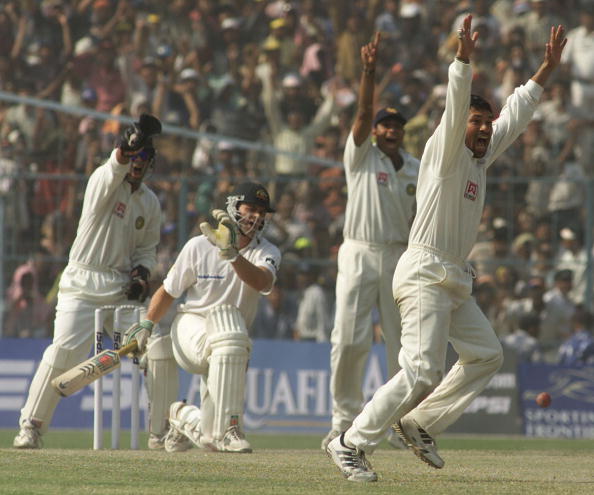 Cricket rivalry between the two cricketing giants India and Australia has always been enthralling since the last decade and it has now become more fierce on the field in the current era.

Recently, Indian batting legend Sachin Tendulkar has picked the best series of his life and that was the action-packed 2001 Test series against Australia in India – which they won by 2-1 in an electrifying style.

This Test series was one of the most famous series played between two cricketing giants when Steve Waugh led the Australian team visited in 2001 for a three-Test series and a five-match ODI series.

However, the hosts India didn’t have a good start to the series, losing the first Test badly in Mumbai and even were in a dangerous position in the second Test, but the famous 376-run partnership between VVS Laxman (281) and Rahul Dravid (180) changed the course of the series.

India went on to win the game by 171 runs in Kolkata, breaking Australia's 16-match win streak in Test cricket.

Some still call the Kolkata Test one of the greatest matches in the game's history. Well, India later went on to win the three-match Test series 2-1 against Australia by winning the final Test by 2 wickets in Chennai.

In an interview with ABC Australia that’s documenting Waugh’s camerawork in India, Tendulkar rated India-Australia 2000-01 Test series as the best series of his life.

Tendulkar told ABC Australia, “It was reported that Steve Waugh had said that this is his final frontier. So, the series became even more important for Australians as well as us.”

He signed off, “In the 1st Test match, they beat us convincingly by 10 wickets. And from the second Test match, second innings onwards, we started picking up in grand style. And in the third Test match also, we won. We won the series 2-1. Without any doubt, I have to say that was the best series of my life.” 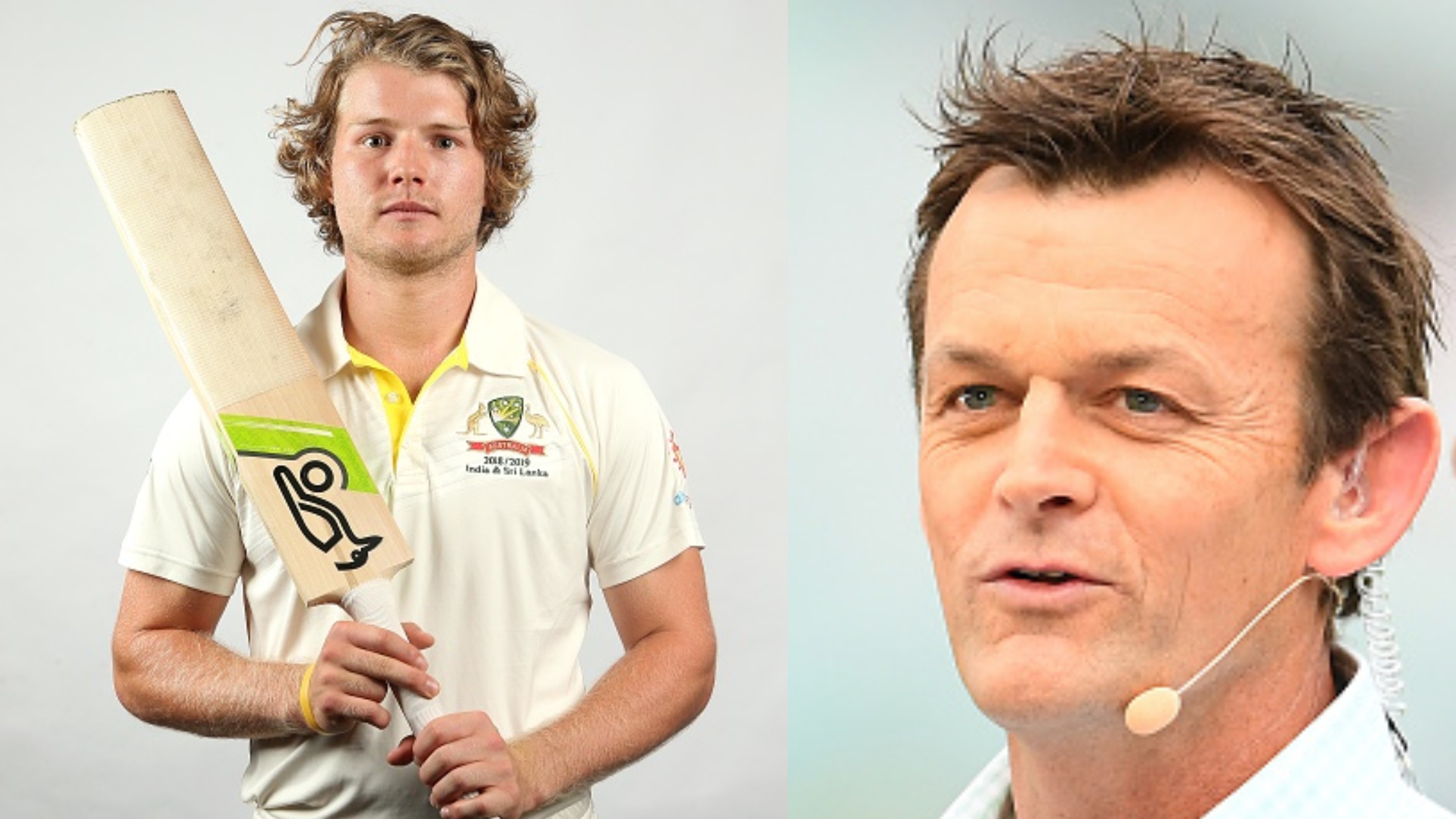 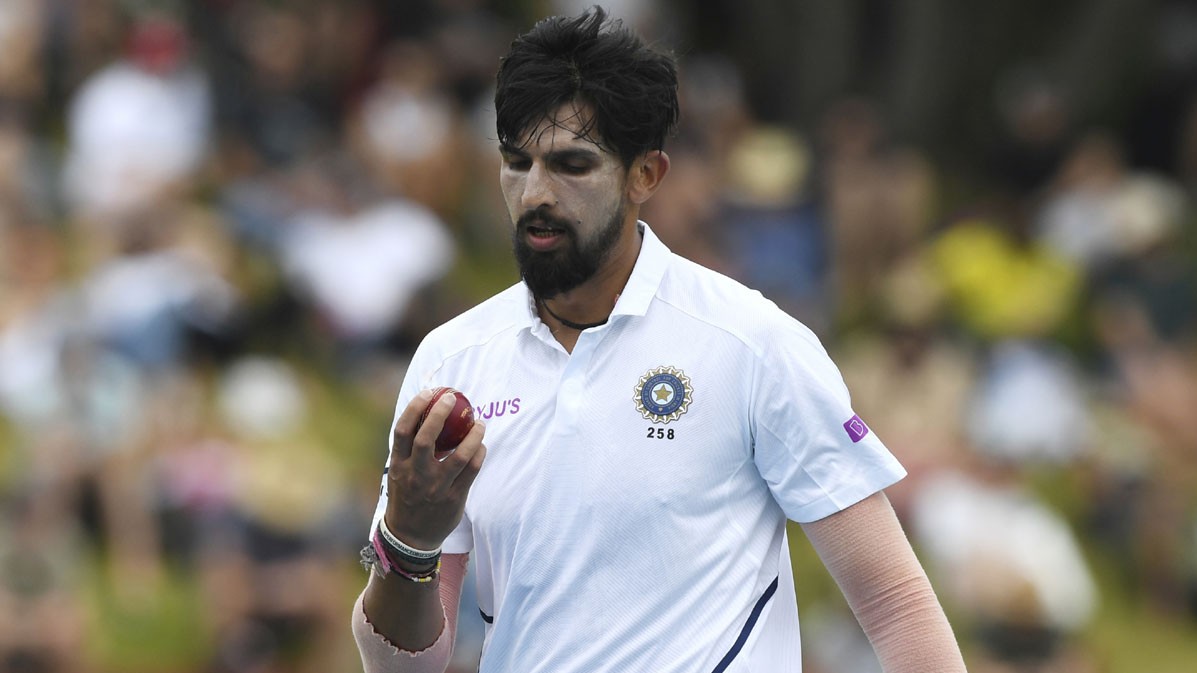 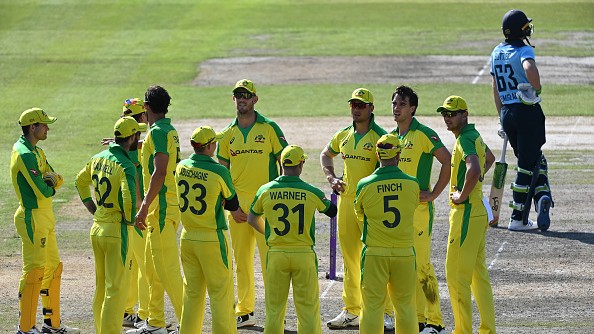