The gesture will be seen before the first ODI in Sydney on November 27. 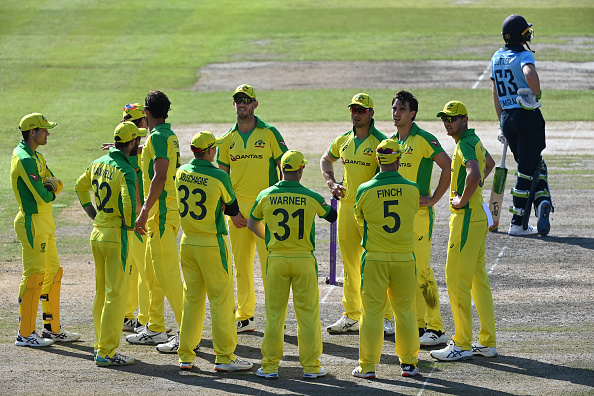 Australian cricketers will be seen making a "barefoot circle" ahead of the India series as a form of anti-racism expression and upholding of the country's Aboriginal culture, informed vice-captain Pat Cummins.

Criticised by the great Michael Holding for not taking a knee in support of the 'Black Lives Matter' campaign during their tour of UK, Cummins revealed, the Australian team have had discussions over the barefoot gesture.

The Australian women's team introduced the practice of gathering barefoot on the pitch after efforts by their all-rounder Ashleigh Gardner, who has Aboriginal heritage.

Cummins said the gesture will be on show before the first ODI against India on November 27 and will become Australia's pre-match ritual at the start of every series in the future.

"We think it's really important to do our bit and we've decided to do the barefoot circle," he told reporters, as quoted by AFP. "Not only as a sport, but we as people are absolutely against racism."

"I think we could probably put our hands up and say we haven't done enough in the past and we want to get better, so this is one small thing we're going to introduce this summer," Cummins added.

The 'Black Lives Matter' campaign has gained prominence globally since the killing of an Afro-American, George Floyd, in the custody of a white policeman in USA in May.

Taking a knee against discrimination on the basis of colour was made famous by former American NFL quarterback Colin Kaepernick in 2016 when he did so to protest police brutality against Black people.

The act was first seen on a cricket field when West Indies, representing the Caribbean which has historically suffered the worst due to racism, went across to UK for a Test series.

Cummins said the Aussies instead opted for barefoot circle because of its connection with the Aboriginals.

"In Australia, we think the most marginalised group is the First Nations people, the indigenous people," he said.

"We think the barefoot circle is a great way to celebrate them. Some people might want to take the knee and show it (support) in different ways, we're absolutely all for that," Cummins added. 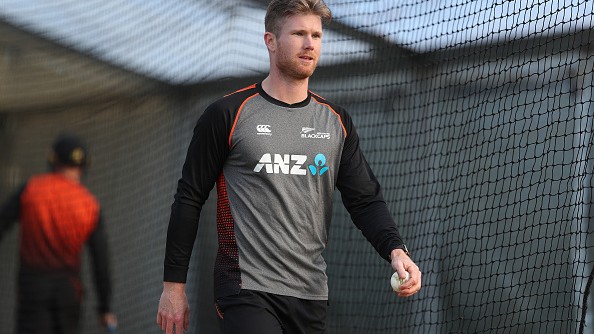 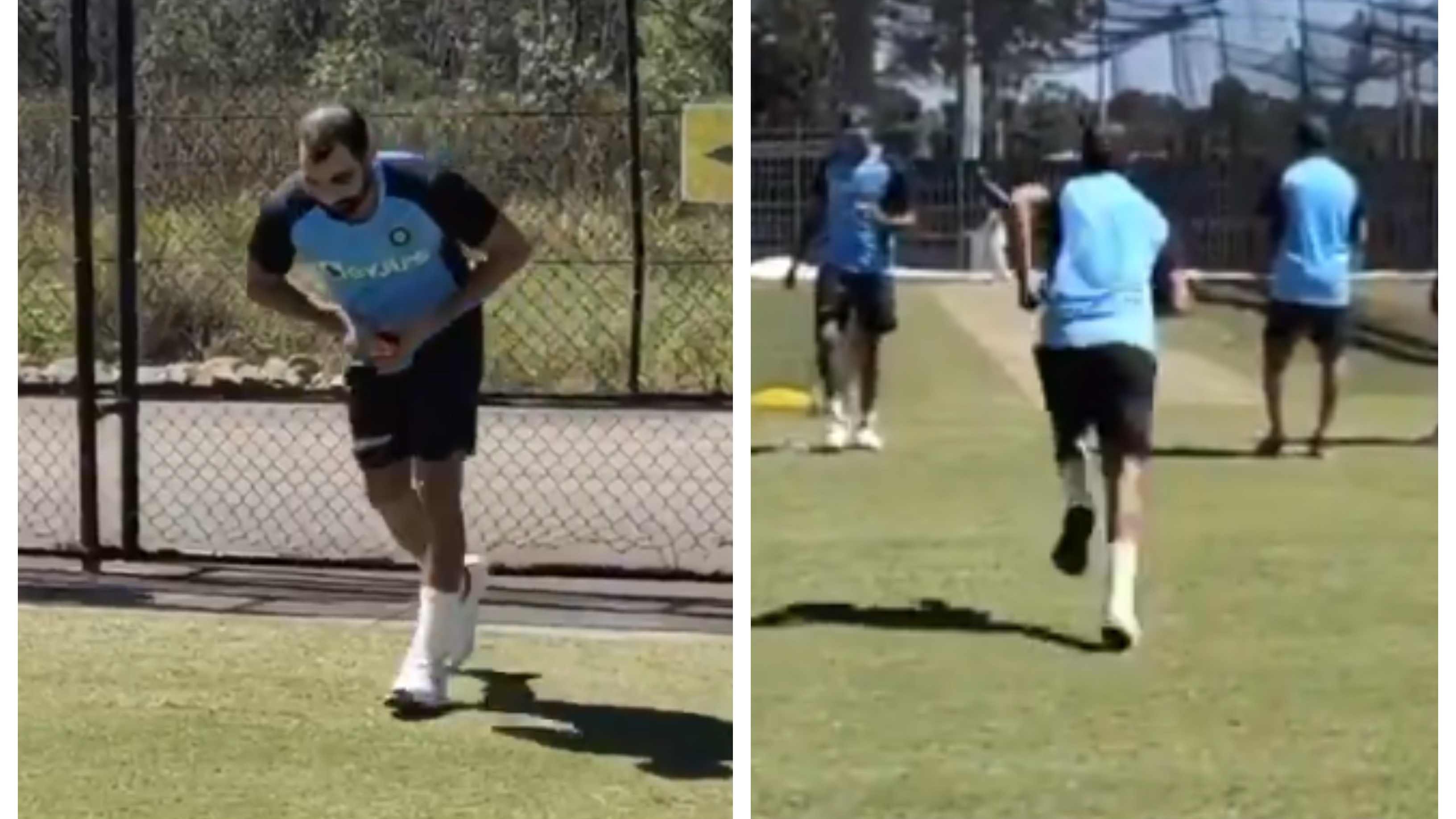 AUS v IND 2020-21: Mohammad Shami elated as he gets to bowl in Team India nets after a lengthy hiatus 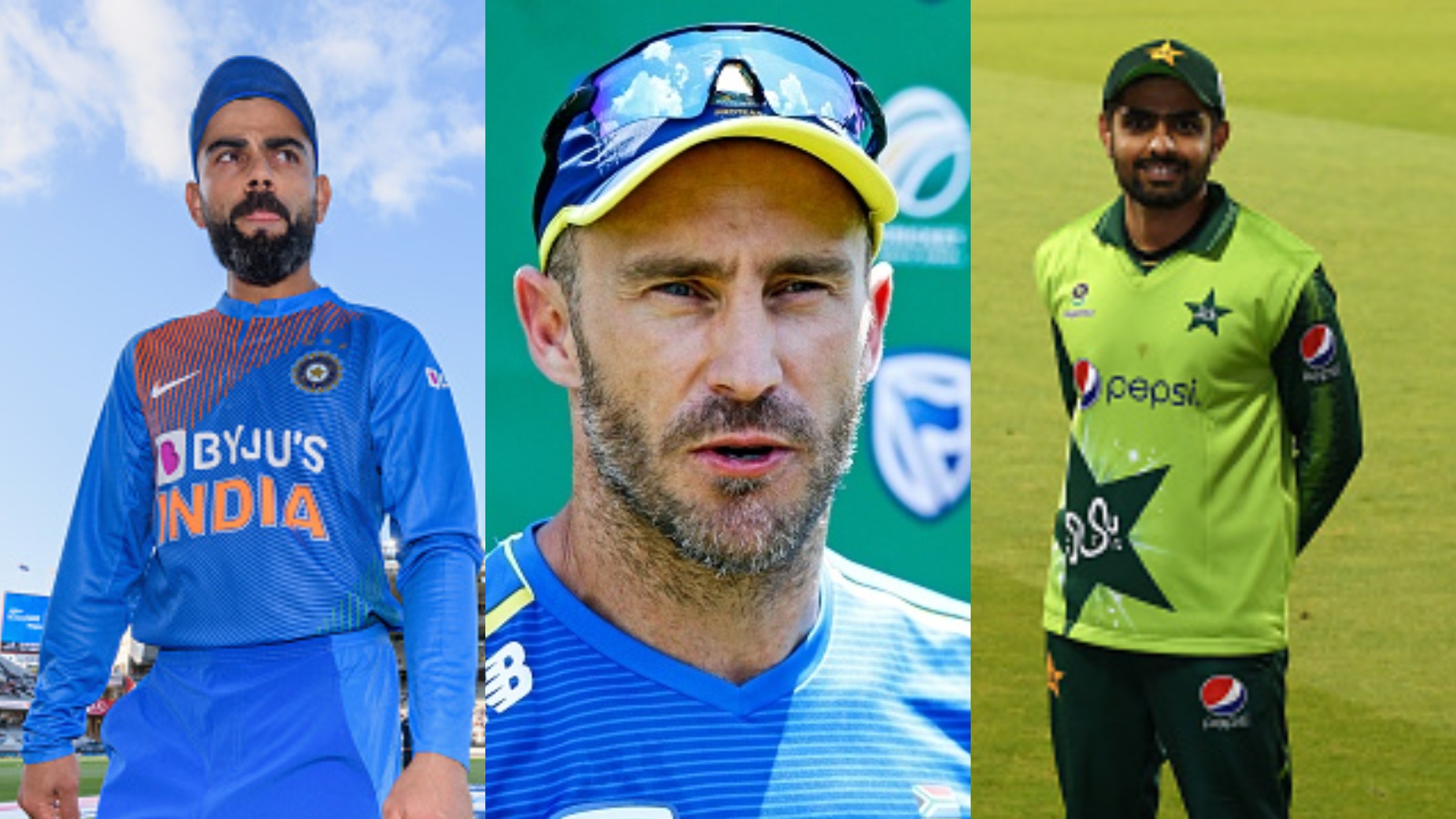