IPL 2020: WATCH - "My name has been turned into a Hindi word", Ben Stokes leaves Jofra Archer in splits

Archer and Stokes had a rapid-fire round where they got to know about each other. 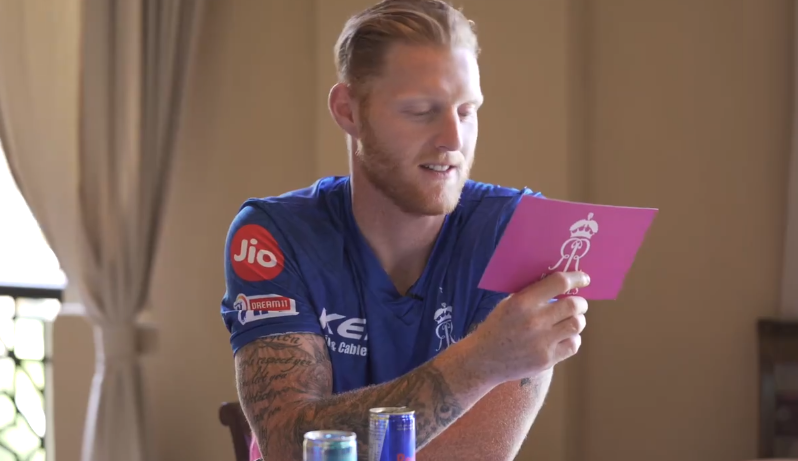 England and Rajasthan Royals (RR) teammates, Jofra Archer and Ben Stokes were featured in a rapid-fire segment. They asked each other some questions which helped the fans know them better.

But there was a moment in the video which is getting highlighted the most. Stokes asked his friend about his favorite Hindi word, to which the pacer replied, "Jaldi". But Jofra funnily told Ben that he can say 'Ben Stokes'.

Stokes' name lip-syncs with a Hindi cuss word and he is aware of it. The English all-rounder replied, "My name has been turned into a Hindi word" with a smile on his face.

Further in the chat, Jofra asked Stokes to pick one of his knocks between the World Cup 2019 final and the victory against Australia at Headingley last year. He went with the World Cup final because it gave them the title of world champions.

Stokes also named his favorite Bollywood song and it was 'gallan goodiyaan' from the movie Dil Dhadakne Do. He even remembers the tune of the songs, although the Hindi words are a little hard to remember for him, apart from the famous cuss word Virat Kohli uses, of course.

The rapid-fire was fun to watch for the fans because of the banter between the two cricketers. Stokes was surprised to know Jofra has no idea who Jennifer Aniston is.

Here is the full rapid-fire round between Jofra and Stokes:

Had a good laugh doing this with Jof https://t.co/QDfF187NOe

“Ben Stokes” if you know you know https://t.co/xgZtYFQAoR 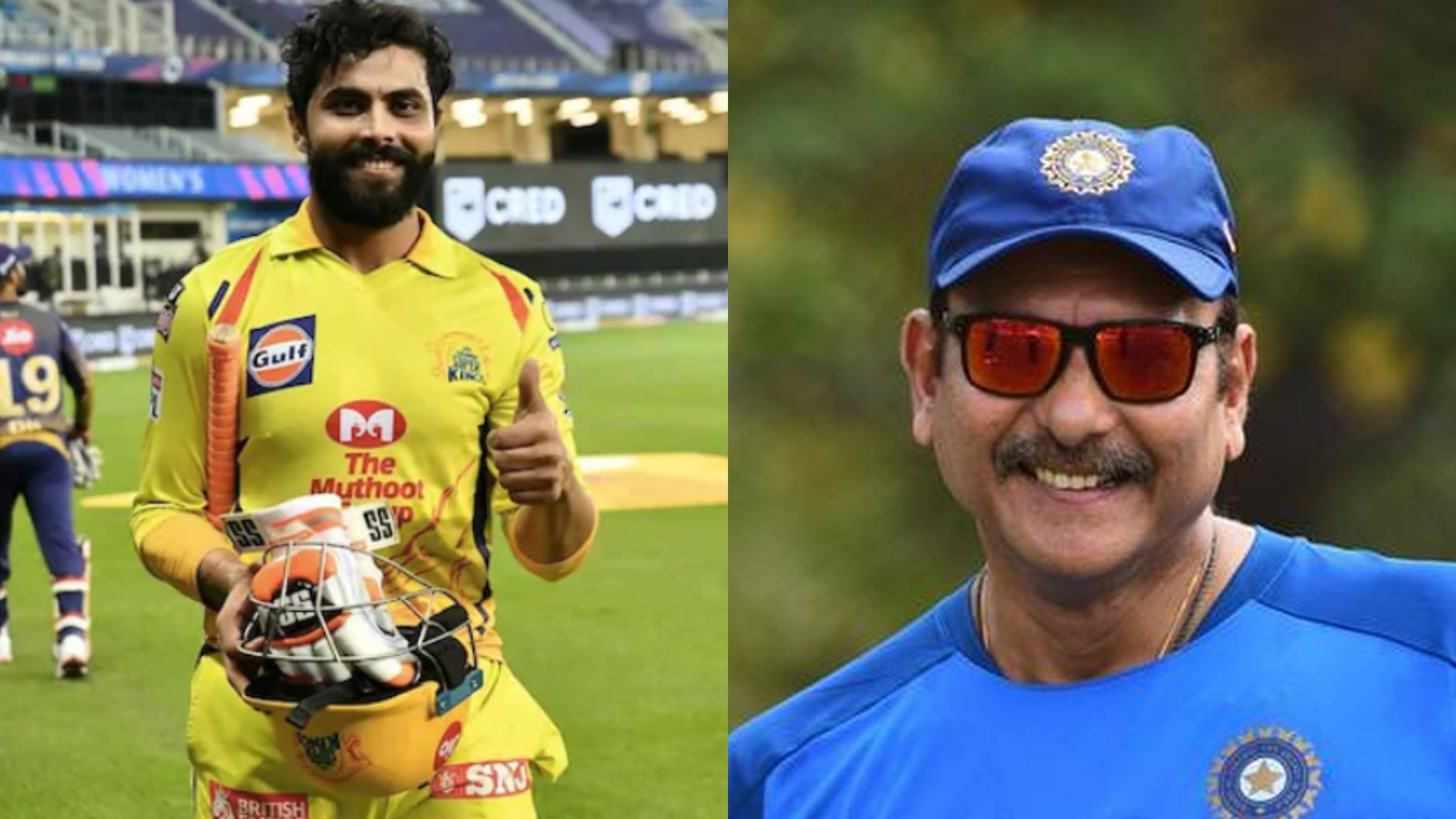 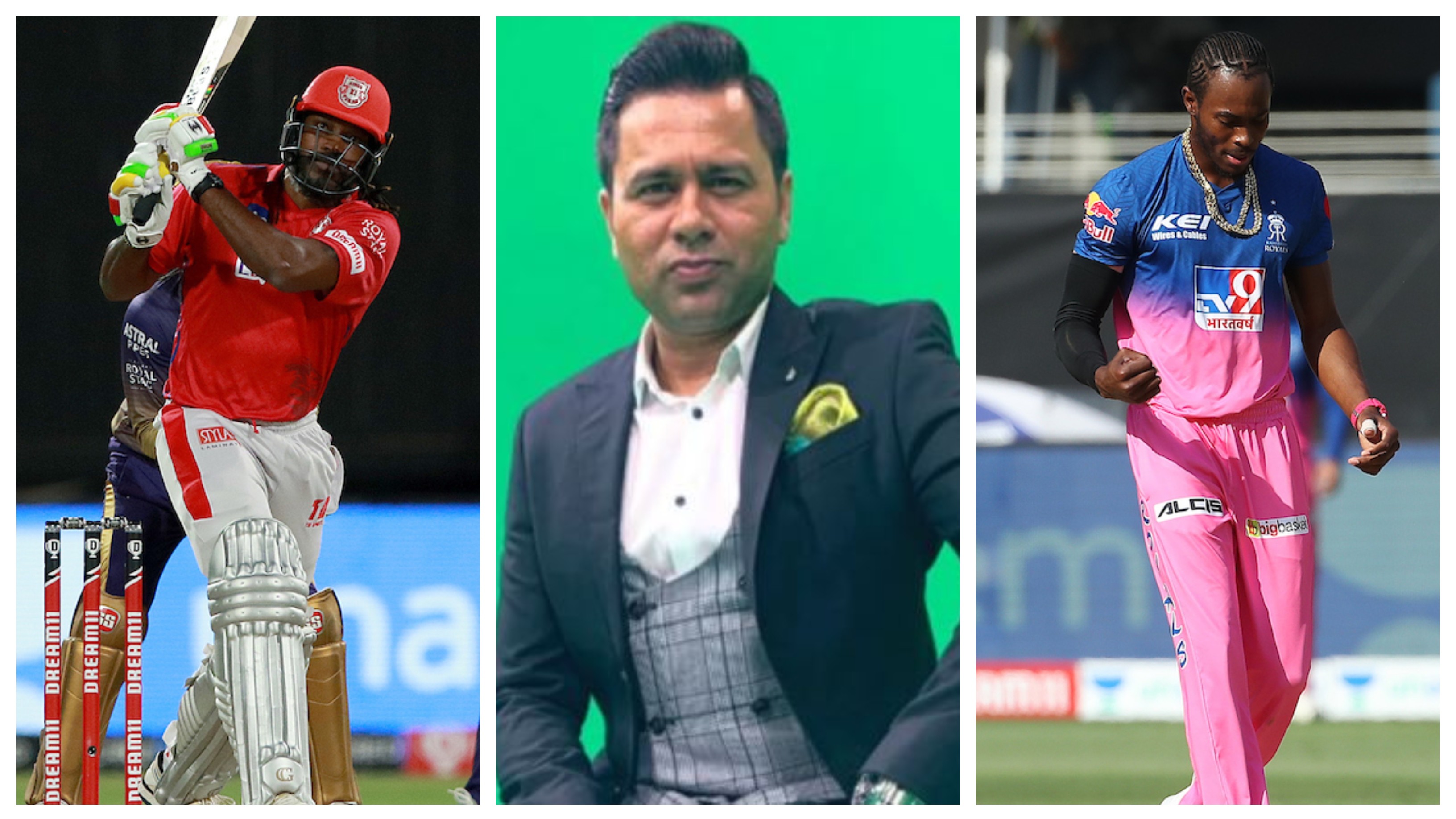