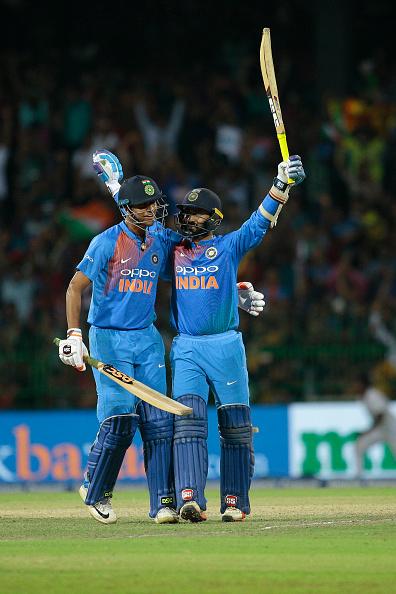 Veteran India wicketkeeper-batsman Dinesh Karthik has recalled one of the iconic T20I and memorable innings of his career that helped India lift the Nidahas Trophy in Colombo in 2018.

Karthik came to bat No.7 and played a magical knock for India when Men in Blue needed 34 runs off the last 2 over chasing 167 for victory against Bangladesh in the T20I Tri-Series final in Sri Lanka.

It was for the first time India was staring at their first defeat at the hands of Bangladesh in T20 cricket but the Tamil Nadu star played a brilliant knock of 29 not out from 8 balls in Colombo and snatched the win from the jaws of defeat.

He smashed 22 runs in the 19th over off Rubel Hossain and then smashed a six off the last ball to power India to victory in the T20 tri-series final against Bangladesh with 4 wickets in hand.

Recently, the veteran cricketer recalled the moment when got angry after not being sent ahead of Vijay Shankar despite India were struggling to make runs against Bangladesh.

Read Also: IPL 2020: "He made it look easier than it really was", Karthik hails De Villiers

Karthik told Saurav Ghosal on 'Finish Line': “I was first ready to bat at number five and then Rohit Sharma said that I'll be going in at No. 6. So, I was fine with that. I was pretty sure I would go in at No.6 and I could see that the difference between the runs needed and the remaining deliveries were increasing.”

He added, “When the fourth wicket fell, I was ready to walk in, but then Rohit said Vijay Shankar should go into bat. So, at that point, I was disappointed and I felt anger, but you obviously don't question the captain. I am sure Rohit had something in mind, so I just let it be. However, finally walked in at No. 7.”

The 35-year-old – who is presently captaining KKR in the ongoing IPL 2020 in the UAE, also shared his thoughts he had in his mind when he had to chase 34 runs from 12 balls in the final.

Karthik signed off by saying, “A lot of times in life when you're pushed to the brink, you come up with something special. It was one of those occasions where I had nothing to lose. I had an opportunity where I had the freedom to completely express myself.” 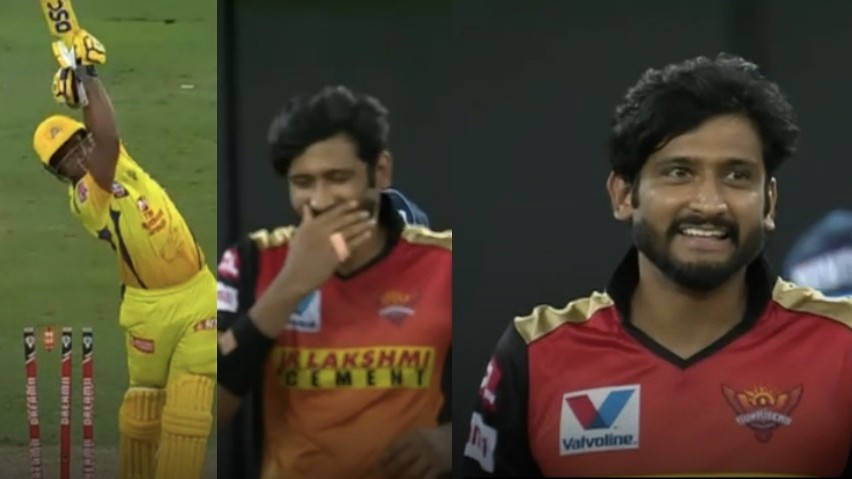 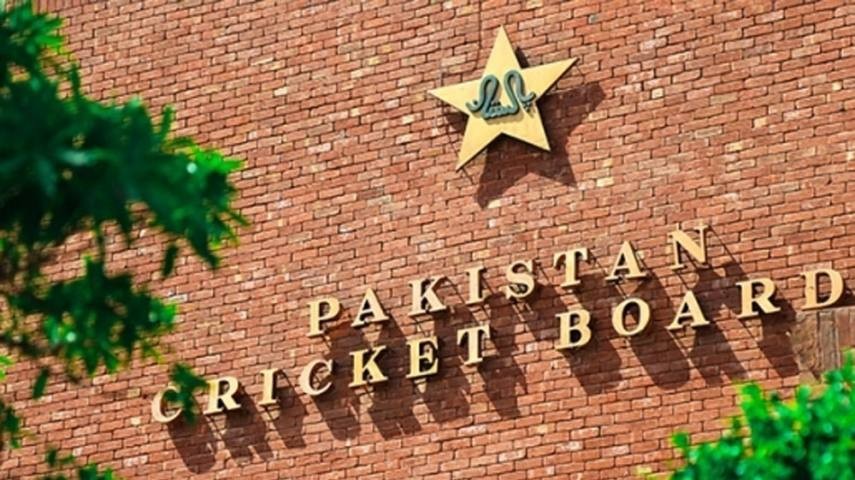 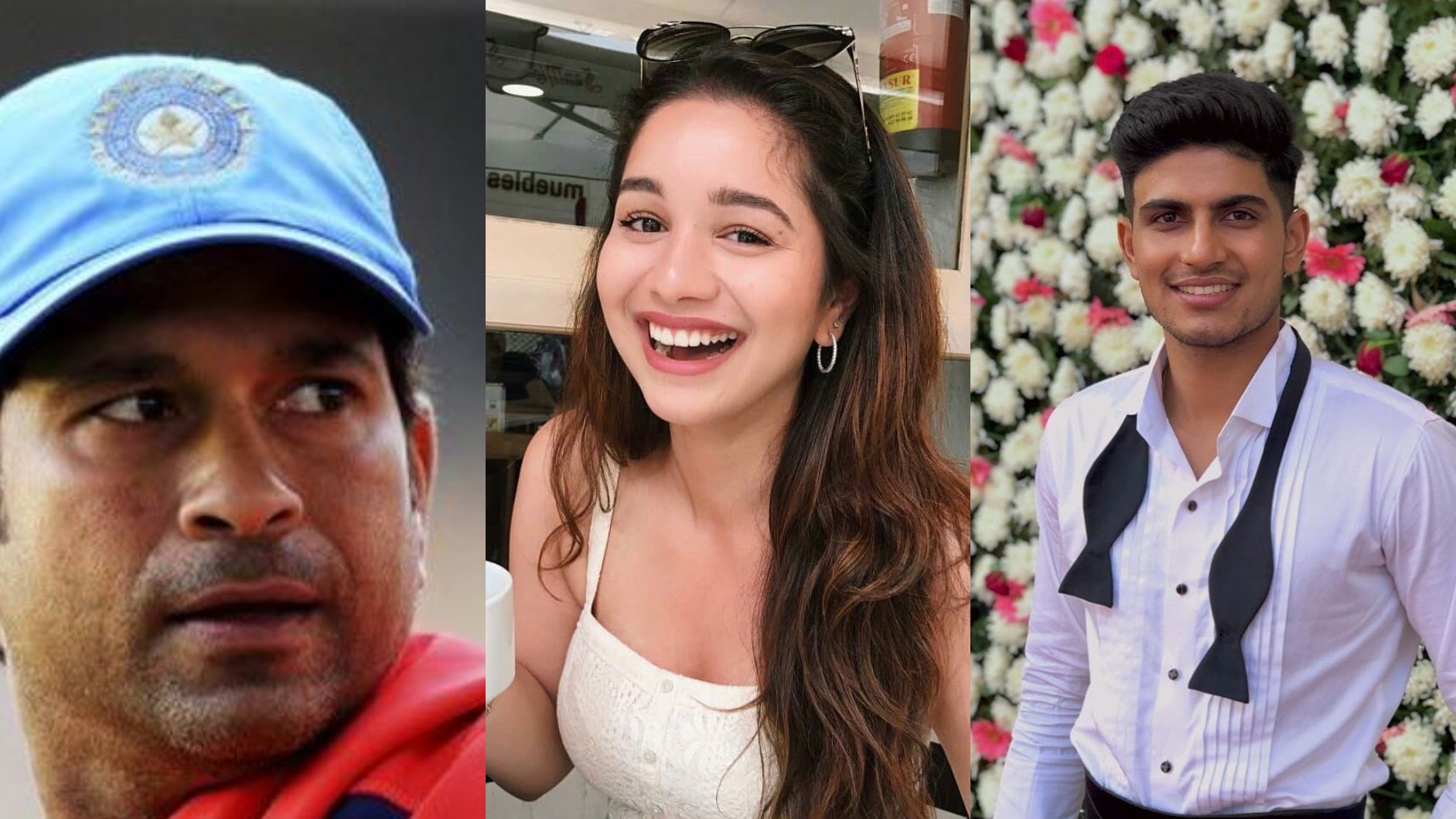