He was furious at the humiliating treatment. 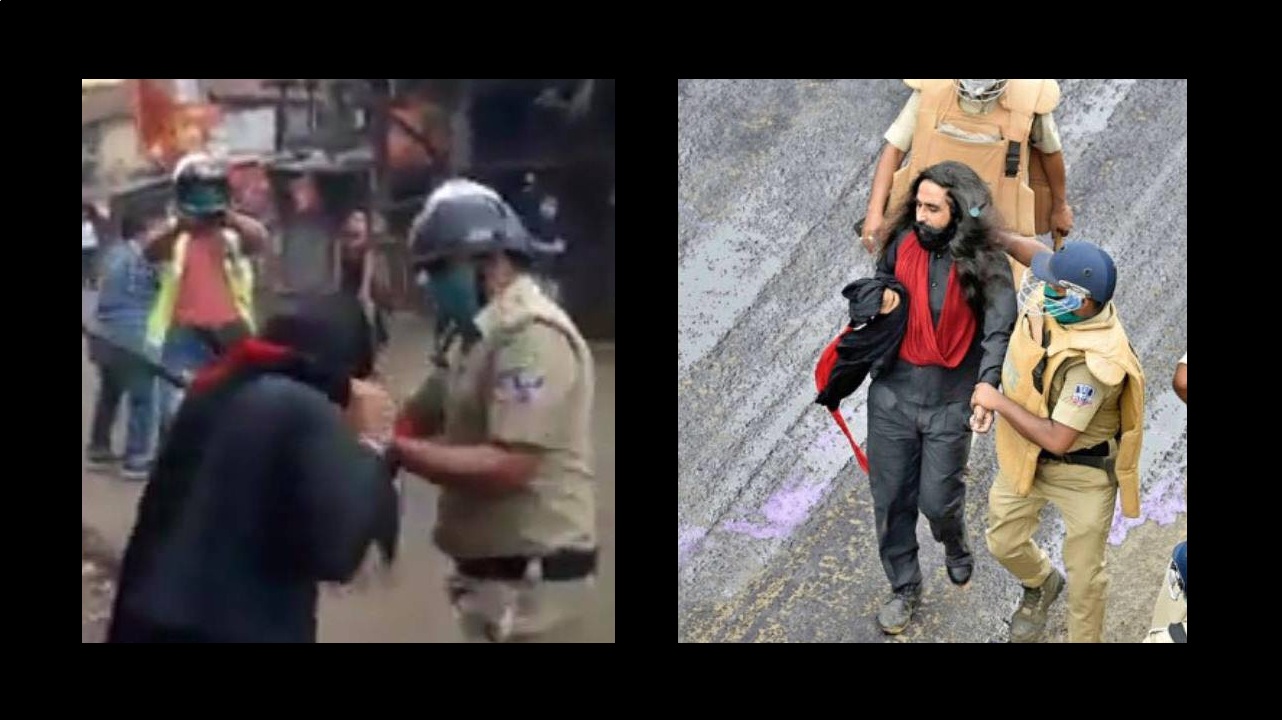 Veteran Indian cricketer Harbhajan Singh has expressed his shock and outrage over an incident where a Sikh man was disrespected by the West Bengal Police during a Bhartiya Janta Party (BJP) protest march in Kolkata against the ruling Trinamool Congress government in the state.

Mamata Banerjee-led TMC's West Bengal Government has been facing rage over Kolkata Police beating and dragging a Sikh man during a Bhartiya Janta Party (BJP) protest march in Kolkata against the ruling Trinamool Congress government in the state.

In the video surfaced on social media, a turbaned man was seen being beaten up by the Kolkata police personnel and even was also seen being pulled by his hair as his turban came off.

Later, the person was identified as Balvinder Singh, the personal security guard of BJP leader Priyangu Pandey, who was held by the police during BJP's protest march to the state secretariat Nabanna on Thursday, 8th October by claiming the latter was illegally carrying a weapon during the protest.

However, a BJP state unit President Dilip Ghosh claimed that it was a licensed weapon and Balvinder had all valid documents for carrying the firearm.

Following the incident, around 50 members of the Sikh community took out a protest rally in Kolkata condemning the assault of a Sikh man and pulling off his turban by Bengal Police and demanding an explanation from CM Mamata on the incident.

And now Harbhajan Singh has also come out and expressed his outrage over an incident and demanded Bengal CM Mamata Banerjee to take strict action against those responsible for the treatment meted out to a Sikh man by the West Bengal Police.

Expressing his displeasure over an incident, Harbhajan wrote on Twitter: “Please have a look into this matter @MamataOfficia l. This isn't done.”

Plz have a look into this matter @MamataOfficial this isn’t done ???????? https://t.co/mKrbQhn1qy 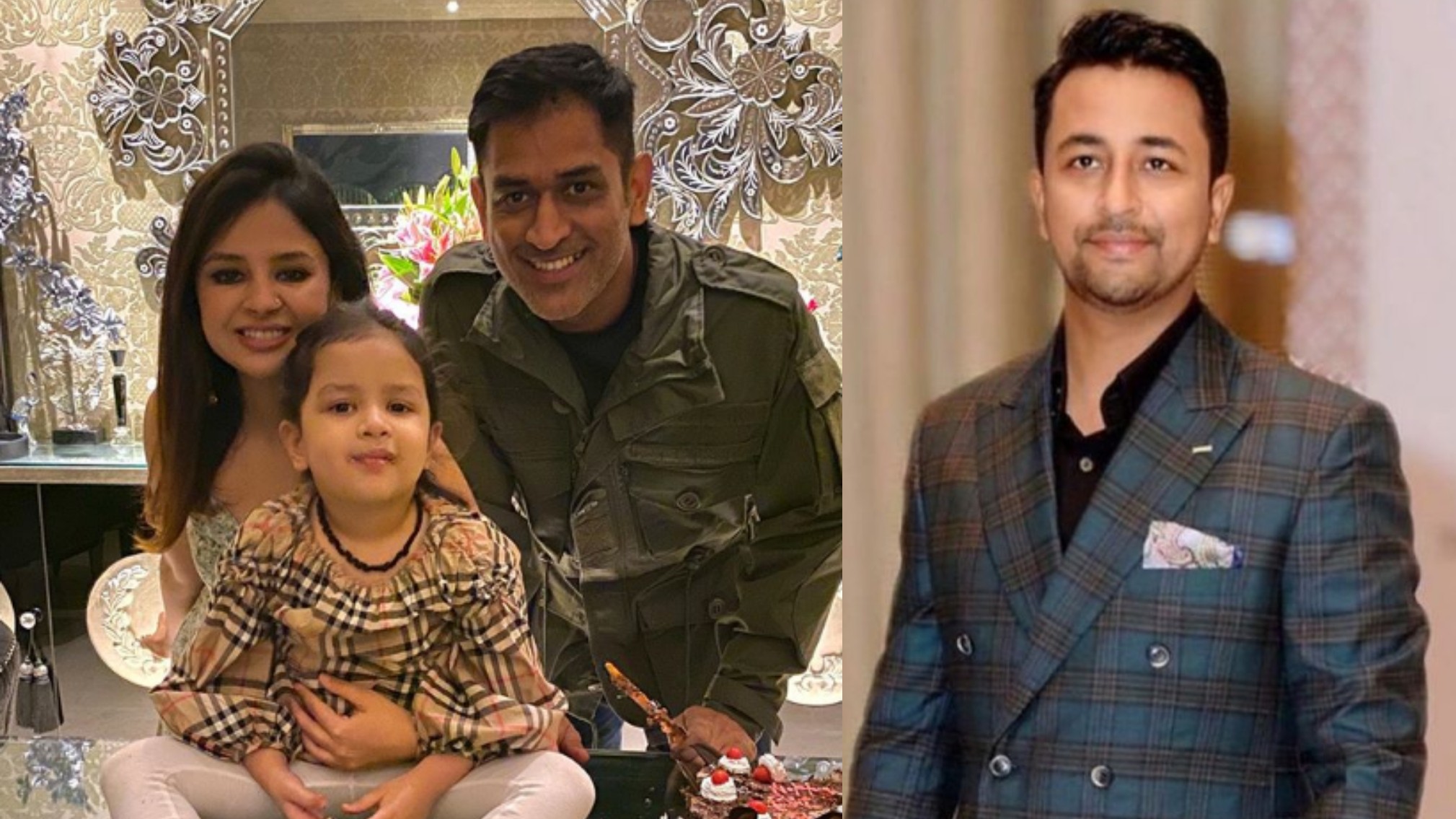 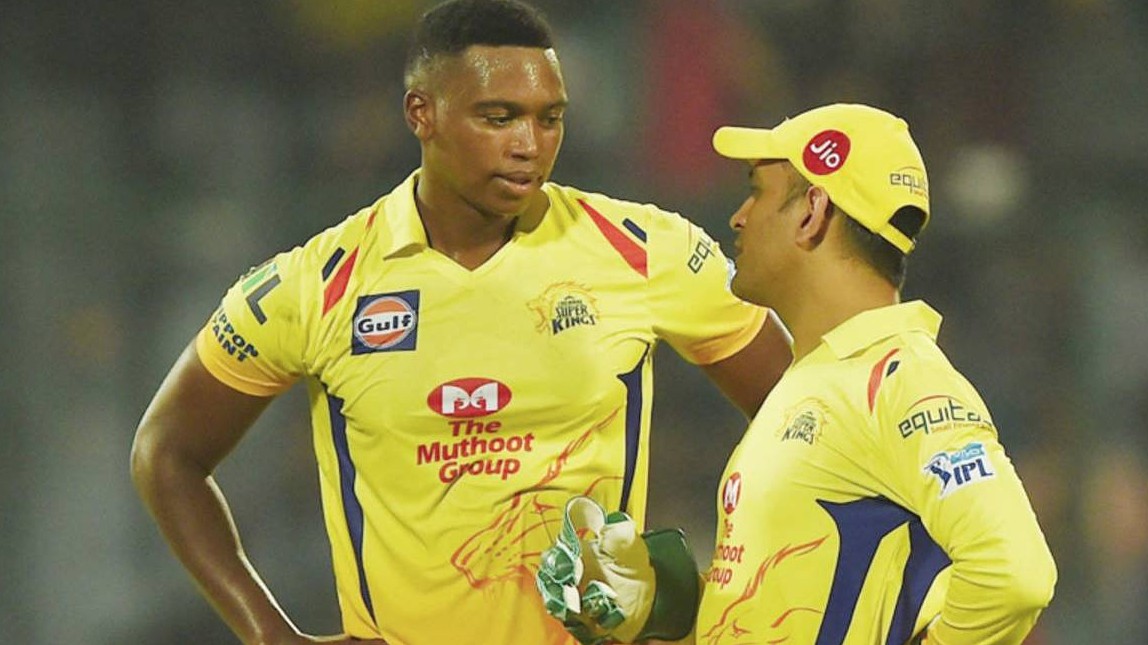 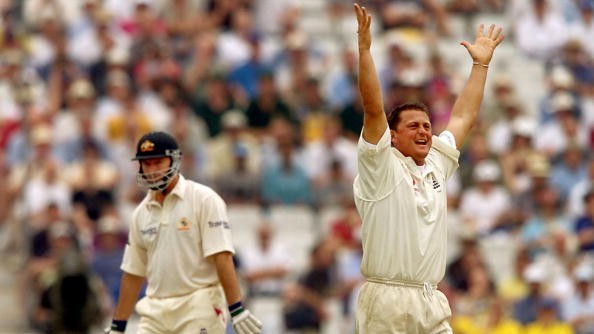