The viral story featured the plight of an elderly couple who ran a small food stall in Malviya Nagar, Delhi. 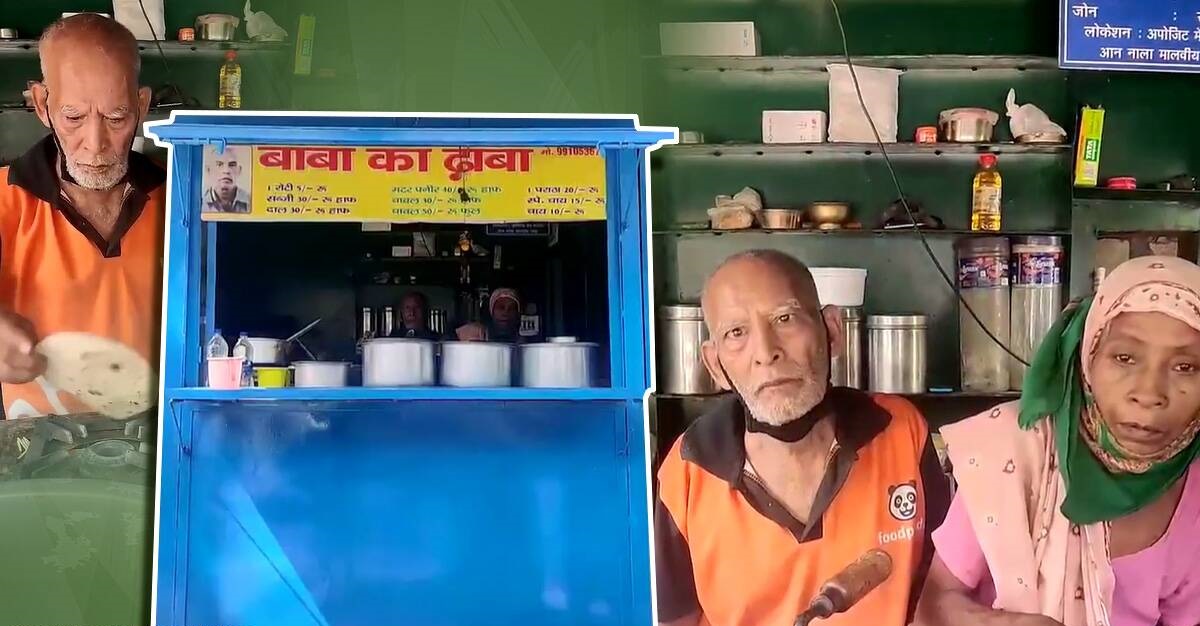 Social media is usually cited as a medium that can influence people in both good and bad ways. Corporations and people have used this medium to their advantage in both ways, but a recent story from India touched everyone’s hearts and showed how this social media can work for benefit of the people.

The plight of an elderly couple, who run a small roadside kiosk in Delhi named 'Baba ka Dhaba', went viral after one YouTuber shared their story and a video in which the gentleman is shown crying after saying that their business took a big hit due to the Coronavirus forced lockdown.

After the story went viral, the next day, people started queuing outside the kiosk in large numbers, bringing smiles to the couple's faces. Not only common people but celebrities urged their fans to help out the needy couple and one such celeb was India’s premier off-spinner R Ashwin.

He replied to one Twitter user who had shared their plight on her account and asked how he could help the couple. And then quoted her tweet as well saying, “Let’s not break this man's spirit and fight!!  Let’s do our best for him”

I am not able to message you, but is there a way I can help that man?? I would like to contribute.

News outlet NDTV did a story on them and posted it on Twitter. Ashwin shared the story and mentioned how social media can be used in an effective way to achieve good things for others. He quoted NDTV’s tweet and said, “This one here shows how effectively we can achieve good things through such forums. Social media can be used for good or bad and let’s just say that the choice is always “OUR’S”

This one here shows how effectively we can achieve good things through such forums.????

Social media can be used for good or bad and let’s just say that the choice is always “OUR’S”. https://t.co/P9IWyXJoYP

The elderly man Kanta Prasad and his wife Badami Devi were delighted with the constant stream of customers queuing outside their kiosks. "We are very happy with the number of customers that are turning up now. We are grateful for the public support," said Kanta Prasad.

"During the lockdown months, we could not sell anything. We struggled to survive but today we are flooded with customers. We want to give our blessings to all those who helped us," his wife added.

Meanwhile, Ashwin is currently participating in the Indian Premier League (IPL), representing his franchise Delhi Capitals. Having registered four wins and a loss from five matches, Delhi is sitting comfortably in the second spot on the IPL 2020 Points Table, with a game in hand over table-toppers Mumbai Indians. 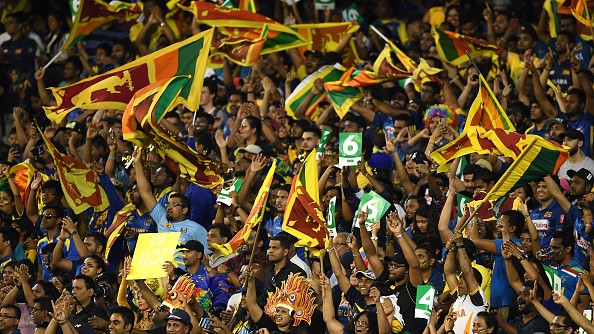 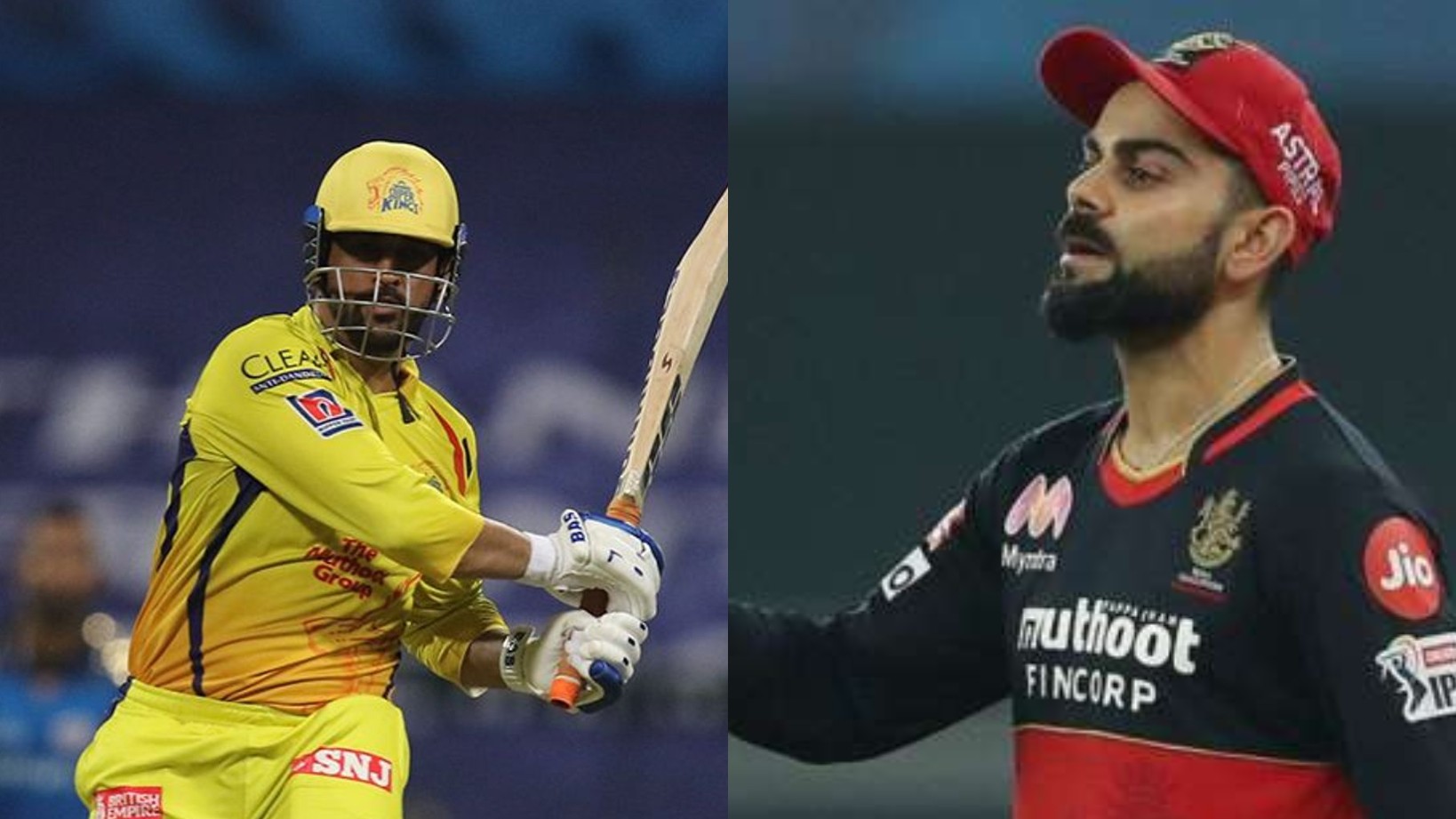 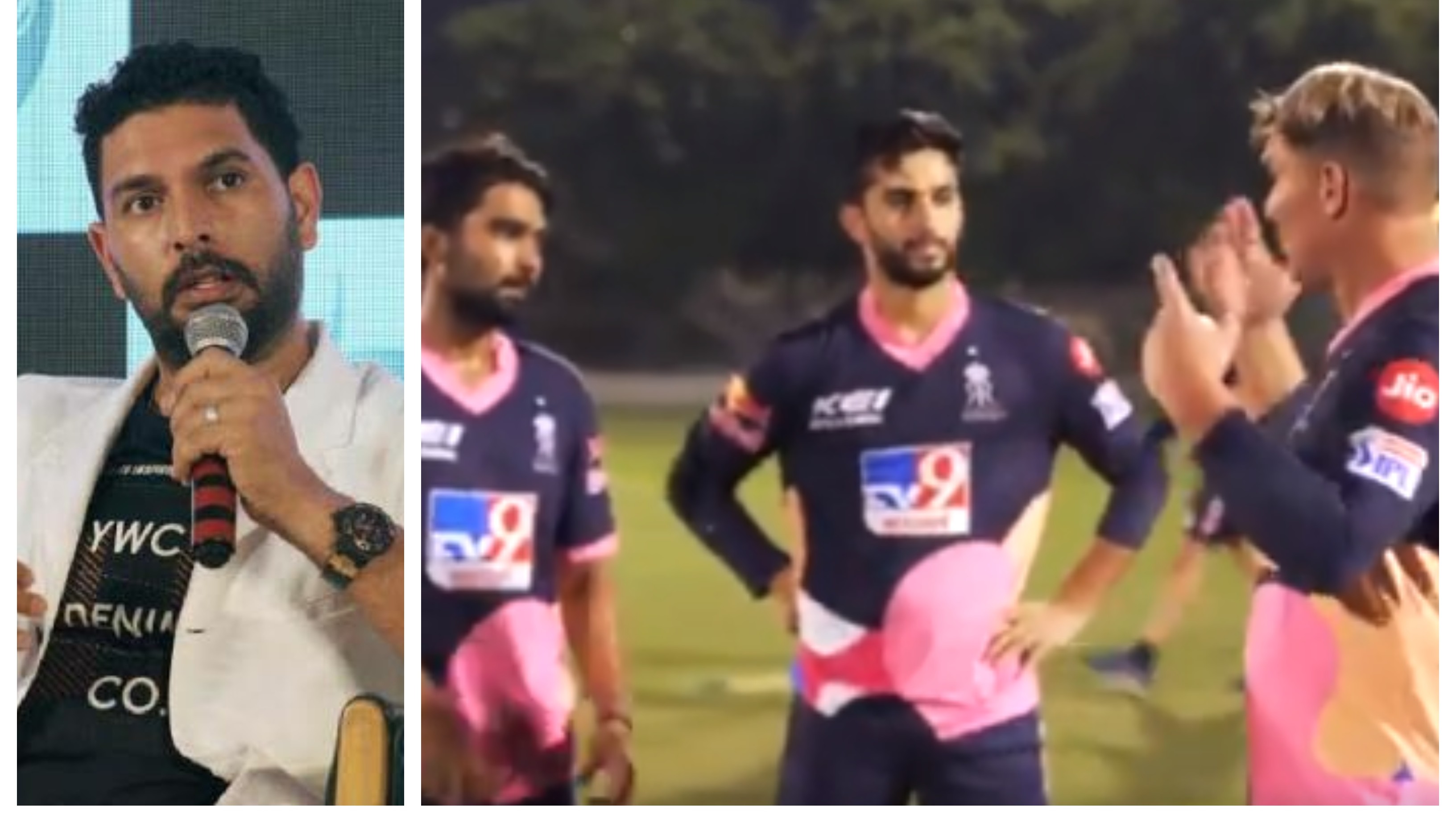