IPL could be again hosted in UAE next year if the COVID-19 situation doesn’t improve in India. 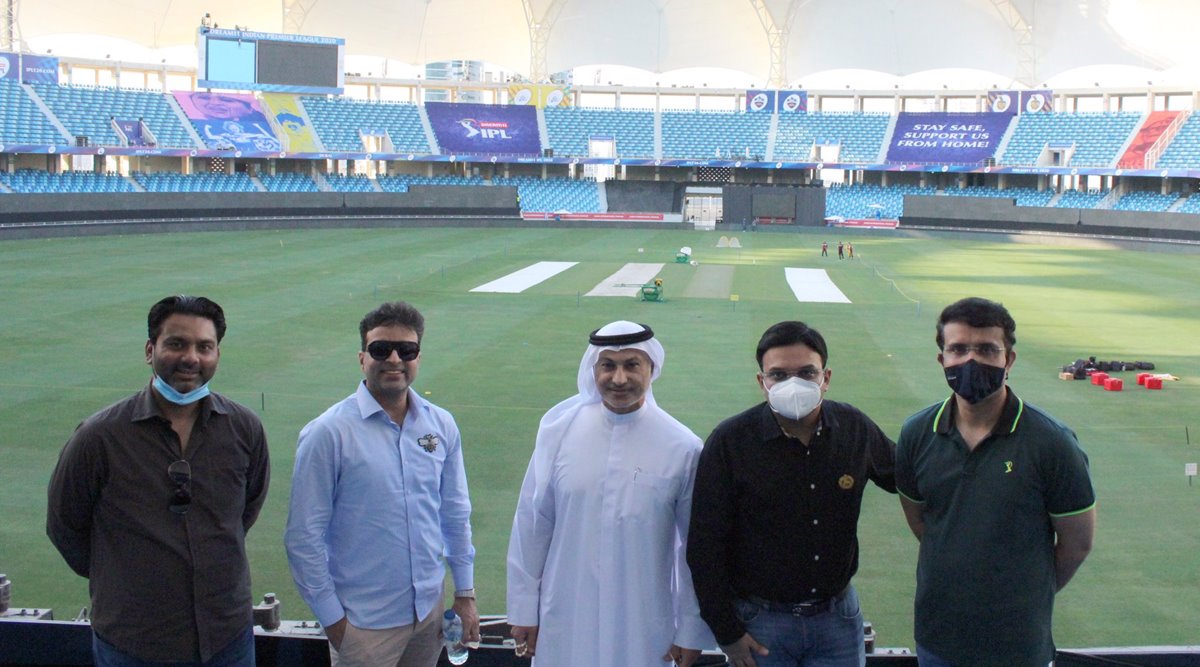 On the day IPL 2020 got underway in UAE, the BCCI and Emirates Cricket Board signed a Memorandum of Understanding and hosting agreement to improve cricketing ties between the two nations.

This latest development could make UAE a second option for India’s home series if the COVID-19 cases continue to rise rapidly in the country.

BCCI secretary Jay Shah informed about the same with a tweet on Saturday (September 19).

“I along with Vice Chairman of Emirates Cricket Board, Khalid Al Zarooni signed an MoU & Hosting agreement between @BCCI and @EmiratesCricket to boost the cricketing ties between our countries,” Shah wrote on his Twitter page.

I along with Vice Chairman of Emirates Cricket Board, Mr Khalid Al Zarooni signed an MoU & Hosting agreement between @BCCI and @EmiratesCricket to boost the cricketing ties between our countries.

While there was no official confirmation, but a PTI report claims that the IPL 2021, which is supposed to be played in the next six months, could be again hosted in UAE if the situation doesn’t improve in India.

“There are two major events. England home series for which having it in India is still the first option.

“However, if the COVID caseload during January remains same, I guess it’s only fair that BCCI keeps an option B ready which could be UAE. Also the next big issue is IPL 2021 which starts late March, early April,” a senior BCCI source told PTI on condition of anonymity.

COVID-19 pandemic forced the BCCI to shift the 13th edition of IPL to UAE. The sixty-game event will be played across three venues – Dubai, Abu Dhabi and Sharjah.

While Dubai will play host to 24 games, 20 and 12 matches will be played in Abu Dhabi Sharjah respectively. The dates and venues for the playoff stages will be announced later. 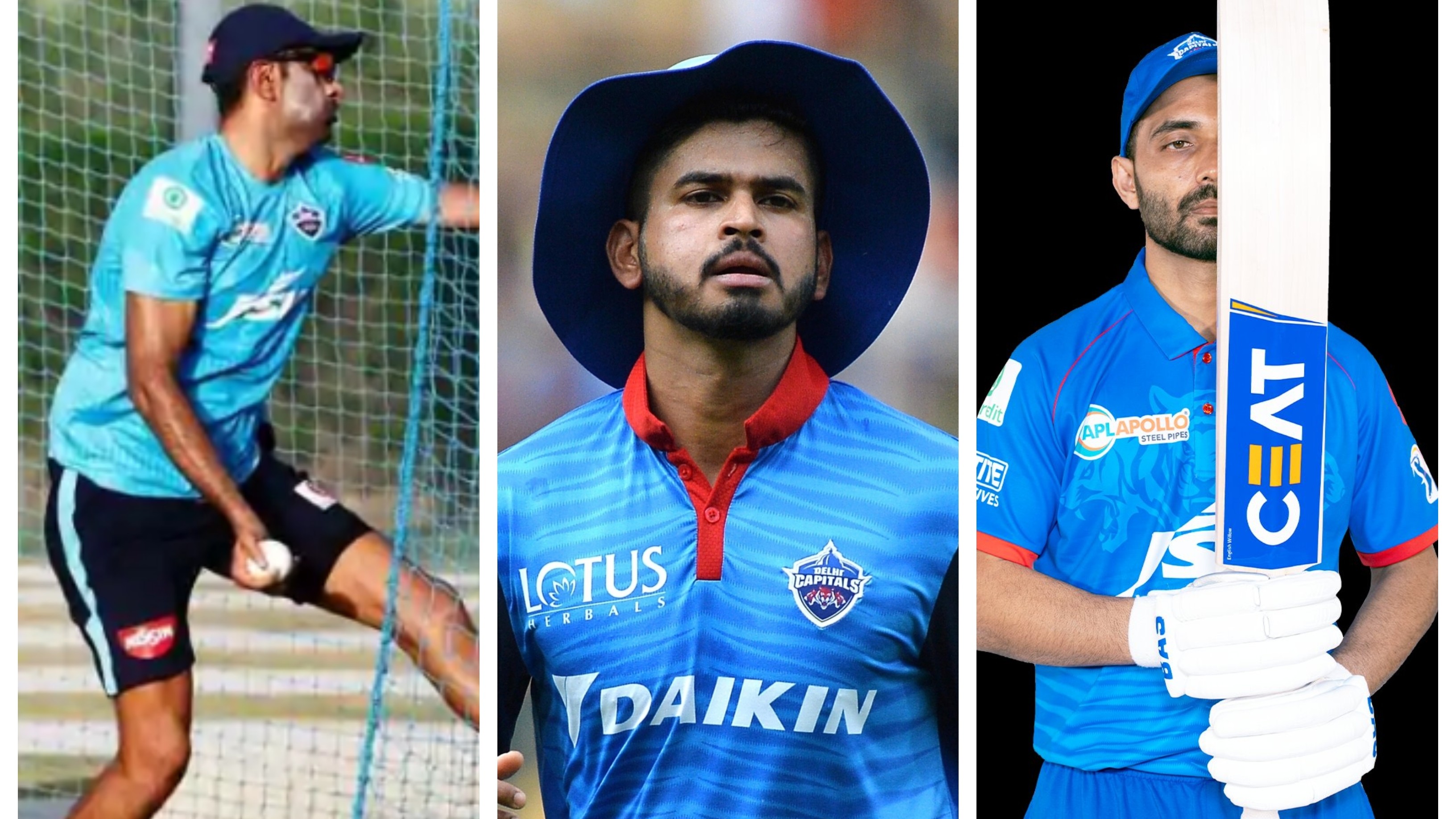 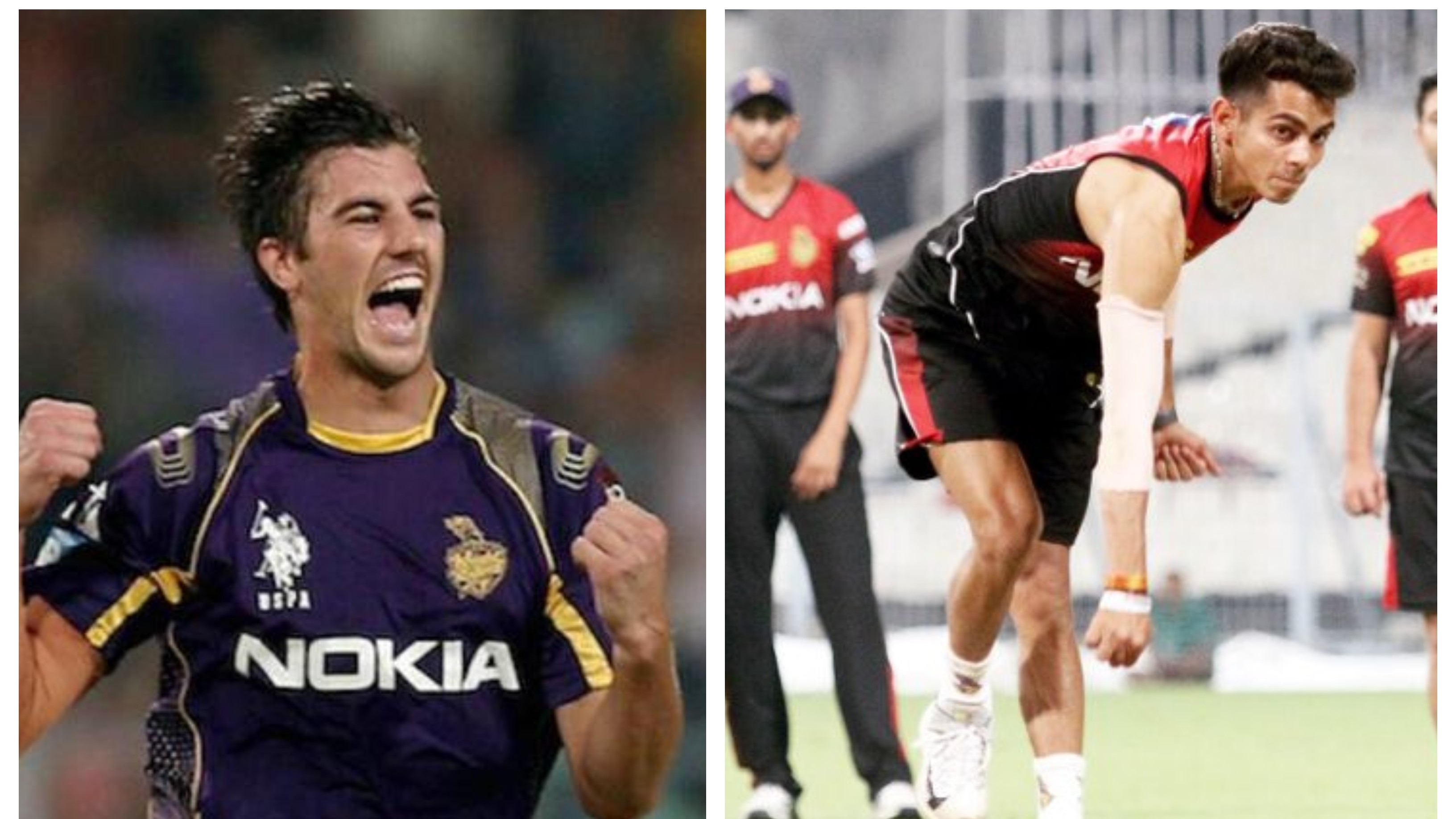 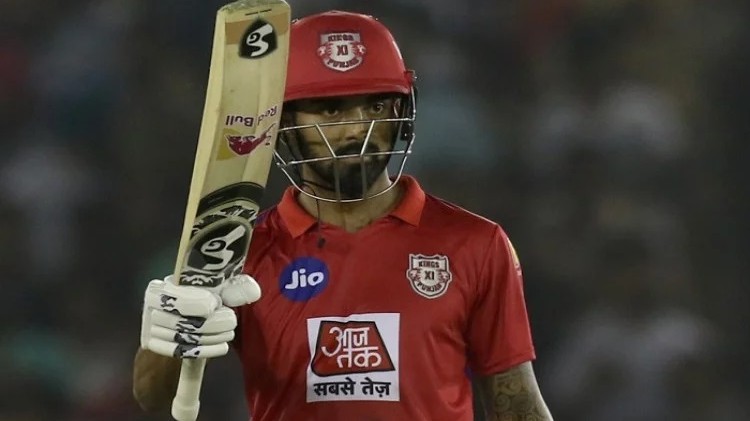