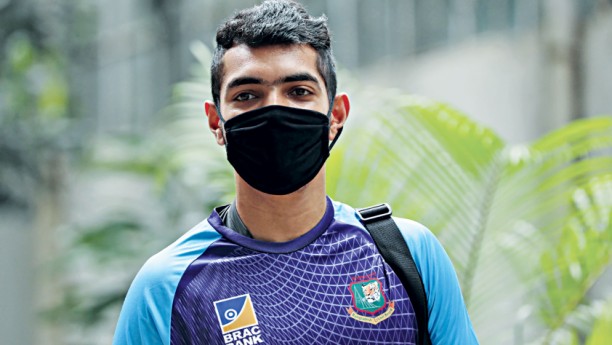 Bangladesh cricket team has been hit by the Coronavirus, as the opening batsman, Saif Hassan, and team’s new strength and conditioning coach Nick Lee have tested positive for COVID-19 ahead of the team’s upcoming tour of Sri Lanka in October-November.

The Bangladesh Cricket Board (BCB) has confirmed the same on Tuesday (September 8) following the first round of COVID-19 tests conducted by the board on Monday (September 7).

BCB’s medical team had collected samples a total of 24 members which involved 17 players and 7 staff members on Monday (September 7) and a few more taken on Tuesday in Dhaka, as the Bangladesh squad to leave to Sri Lanka on Sept 27.

It is being said that Lee and Hassan both had no visible symptoms leading up to the sample collection and now they were advised to go into isolation immediately by BCB’s medical team until they undergo another test ahead of the trip to Sri Lanka.

Notably, Lee, who joined the Bangladesh coaching staff on a three-year contract in March 2020, had earlier reported COVID-19 positive on 14 August in Dubai but returned negative on 23 August after 10 days in isolation. He also completed a 14-day self-quarantine on arrival in Dhaka prior to Monday’s test.

BCB’s Sports Physician Dr. Debashis Chowdhury said: “Our consultant for COVID-19 is reviewing Lee’s case to determine whether it is a new or previous infection before advising on the management plan.”

However, a BCB official has insisted that the doors were not closed for Saif or any other who may test positive for COVID-19 in the coming days. The official said: “We will keep corona positive players under our intensive observation. We will test them again after a certain period. Their future will depend on the next test.”

Well now, the cricketers and staff members will check into the team hotel on September 18 following the announcement of the final squad and undergo four Tests before boarding the flight to Sri Lanka.

Furthermore, BCB had earlier stopped individual training as part of a precautionary measure, but now all players and staff were allowed to recommence their outdoor training on September 9 at the Sher-e-Bangla National Stadium in Dhaka.

On the other hand, the BCB is also planning to keep the players at the Pan Pacific Sonargaon Hotel in Dhaka and conduct a week-long preparatory camp before the tour of Sri Lanka. The closed-door camp will begin on September 21 in Mirpur.

As the Bangladesh squad set to leave for Colombo on September 27, the BCB will conduct COVID-19 tests in a total of four phases which will take place on September 18, 21, and 24 with the final test programmed 72 hours before they fly to Sri Lanka.

Noteworthy, the Bangladesh-Sri Lanka Test series was originally scheduled for July-August but got postponed due to the COVID-19 pandemic with the three-match Test series expected to begin from October 24. 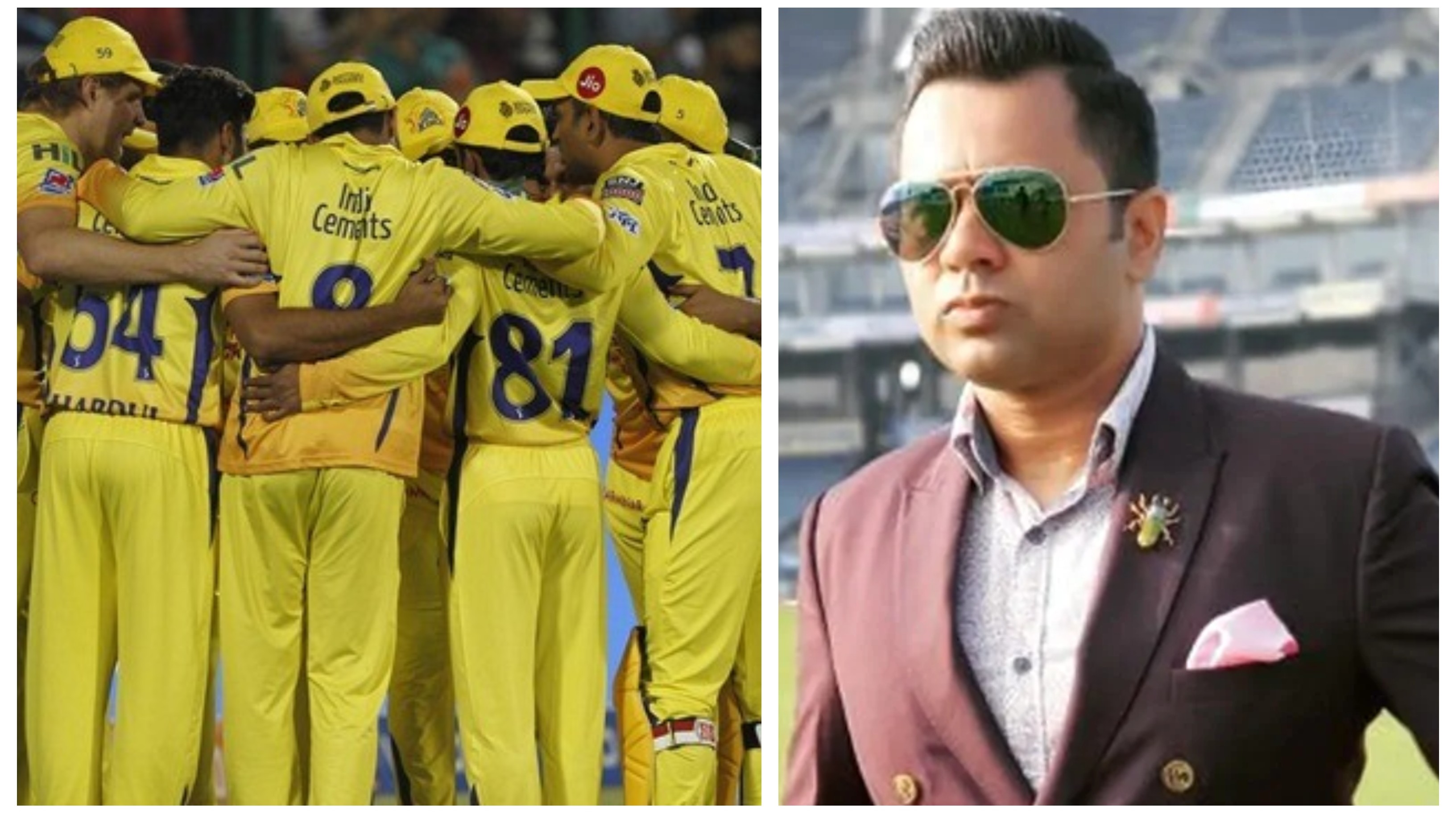 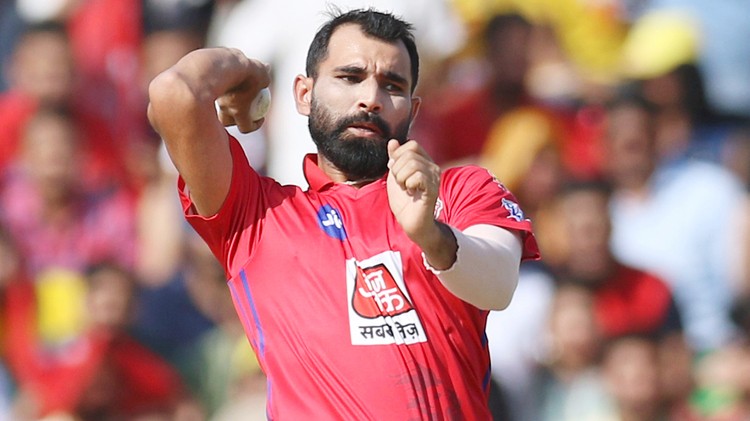 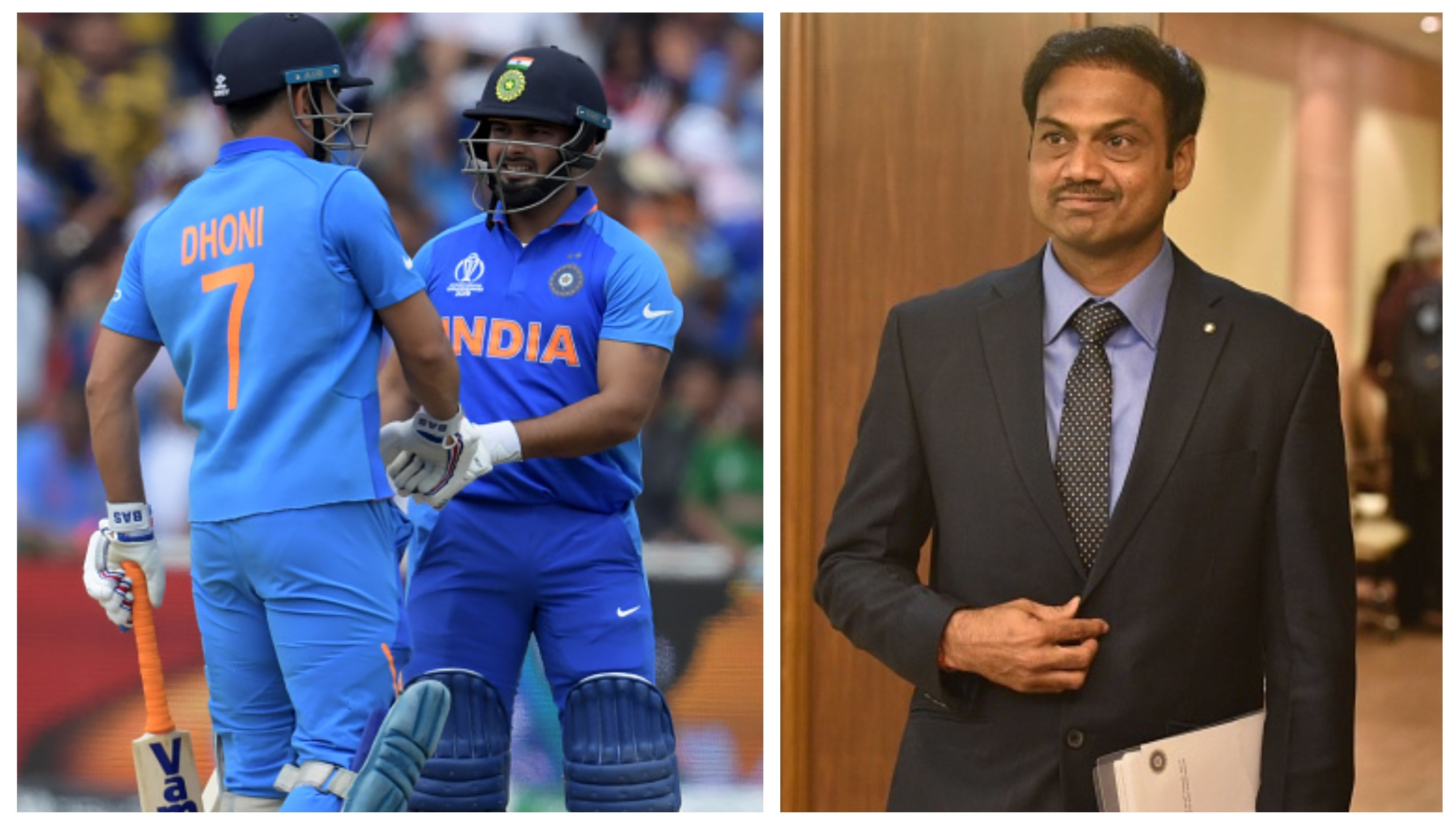 “He started comparing himself with Dhoni”, MSK Prasad points out reason behind Rishabh Pant’s downfall