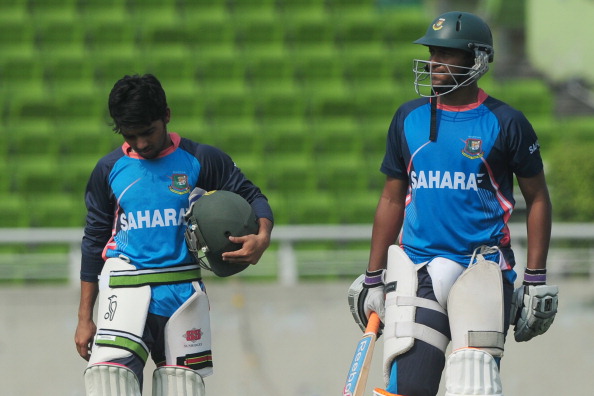 Bangladesh Test captain Mominul Haque is delighted with the prospects of having the services of ace all-rounder Shakib Al Hasan in the upcoming tour of Sri Lanka.

The three-match Test series between Sri Lanka and Bangladesh was initially scheduled to play in July-August but got postponed due to the Coronavirus outbreak, and it will now begin with the first in Kandy from October 24, 2020, with the Tigers leaving for the Island nation on September 27, 2020.

Shakib, former Bangladesh captain, is likely to return to competitive action during the Lanka Tests after completing his ban on October 29 for failing to report multiple approaches made to him by a bookie.

With the BCB President Nazmul Hasan already hinted that Shakib could possibly play the second Test and fly in just ahead of the opening Test in Sri Lanka, Mominul feels “relieved to have him back” and “extremely lucky” to be able to get the service of the experienced all-rounder in the middle of the Lanka Test series.

Mominul told Cricbuzz: “It's very relieving [to have him back]. As a young captain, I am extremely lucky that I will be getting the service of Shakib Bhai in the middle of the series. It's a big opportunity for us because along the way it will create chances of playing well in Test series and win it as well and so it's a positive thing for any Test captain to have Shakib [back in the XI].”

He also stressed on improving his batting returns, which have been below par on away shores in recent past, as he failed to register a single half-century in those six innings.

Mominul signed off by saying, “Yes, I went to BKSP twice and did some drill there under the supervision of Faim[Nazmul] and Salauddin Sir and planning to go there for a couple of more time in the coming days[ before the Test series]. They have seen me growing and they can understand my problem quite easily.”

Noteworthy, Bangladesh Cricket Board (BCB) officials have confirmed that the players will undergo their COVID-19 testing on September 7 and then can begin individual training from September 9, 2020. 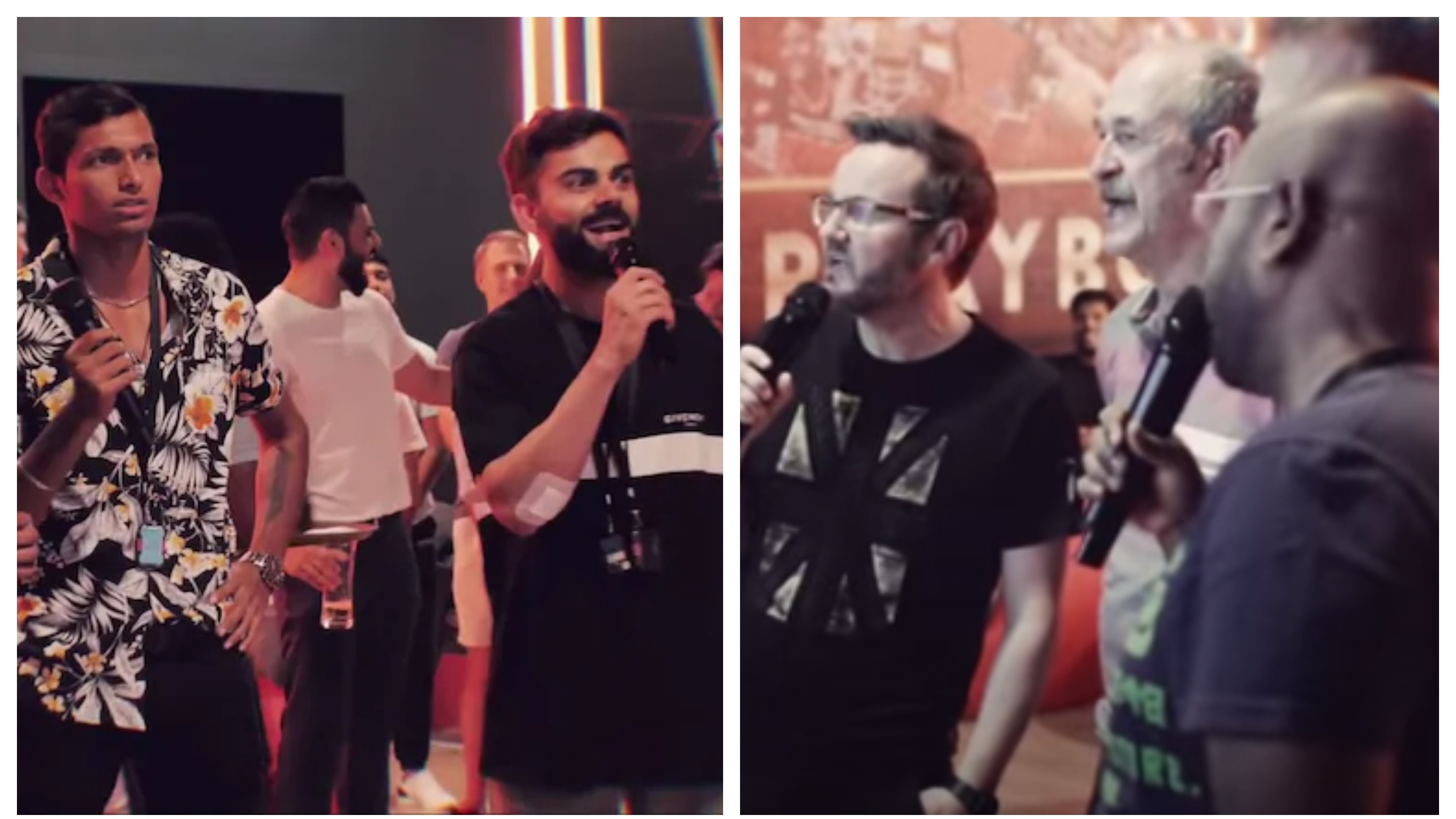 IPL 2020: RCB set up gaming zone for players, support staff at their team hotel in Dubai 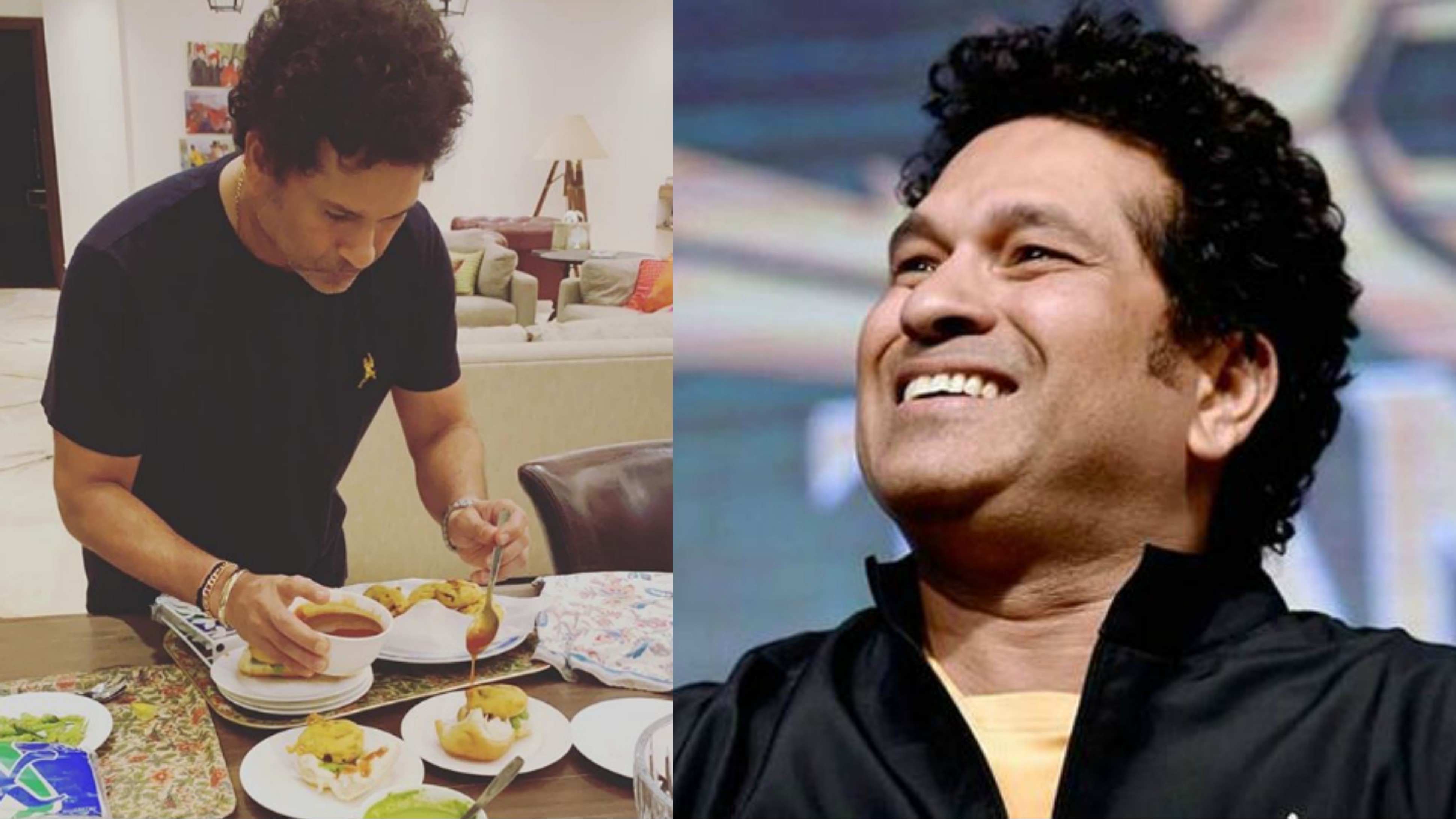 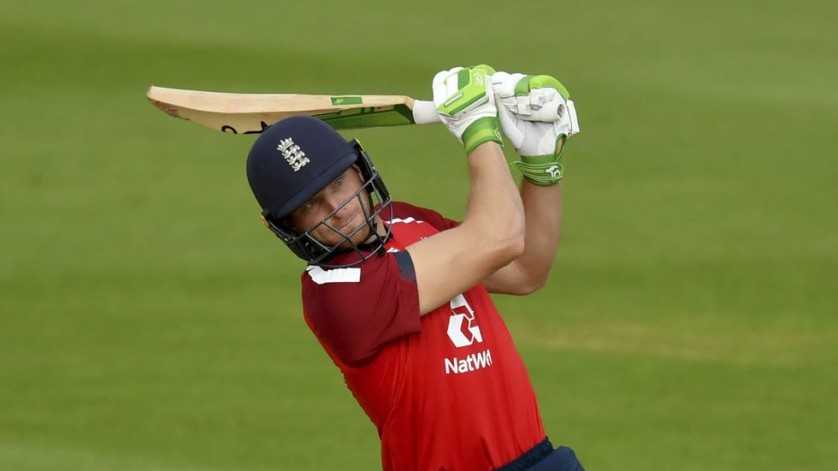