The English left-arm pacer was previously part of the Chennai Super Kings squad. 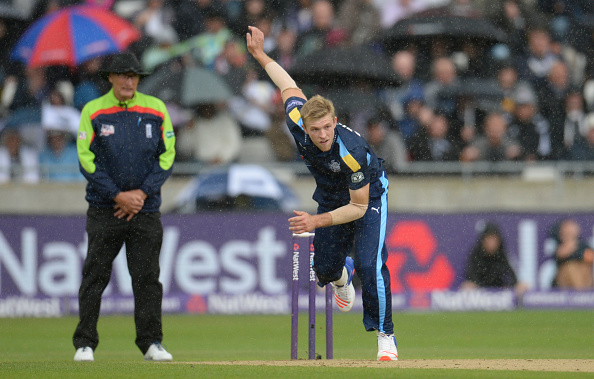 As the major part of the rescheduled 13th edition of the Indian Premier League (IPL) in UAE coincides with the T20 Blast in UK, England's left-arm swing bowler David Willey revealed he declined the offer from one of the IPL franchises in order to be available to lead Yorkshire Vikings at home.

The T20 Blast kickstarted on August 27 and runs till October 3, which means its final stages are bound to overlap with the IPL 2020, kickstarting September 19.

“I had an offer. The problem is there’s a crossover with the Blast and the IPL, so I said I’m available from when the Blast finishes. I want to captain Yorkshire in the Blast and see that through, so if there’s an opportunity that comes after that (IPL), great. There may still be opportunities which I’m open to,” Willey told the Yorkshire Post.

Willey, who was previously part of the Chennai Super Kings (CSK) squad and is currently striving for a comeback to England's first-choice limited-overs outfits, also opened up on a potential Big Bash League (BBL) stint through the winter in Australia.

The 30-year-old was sidelined despite being fantastic with the new ball in the run upto the 2019 World Cup as England found a more robust option in Jofra Archer.

He was recently recalled for the ICC Super League ODIs versus Ireland, for which Archer and other first-choice quicks were rested, and is left-out again now when they're back for the face-off with the Aussies.

“Again, there’s been a bit of interest there," said Willey on possible return to BBL. "But the issue for me there will be family travel. I’m not willing to spend that long away from my family."

"If that changes, I’ll bite someone’s hand off to get over and play, play any of the franchise cricket really, but it’s just weighing everything up." 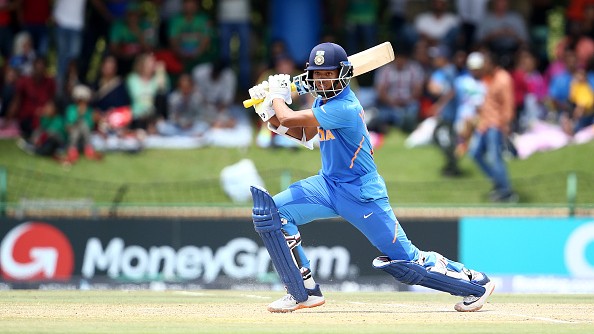 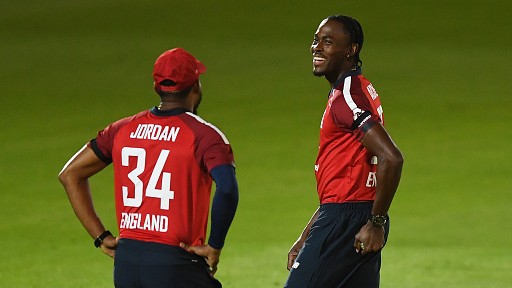 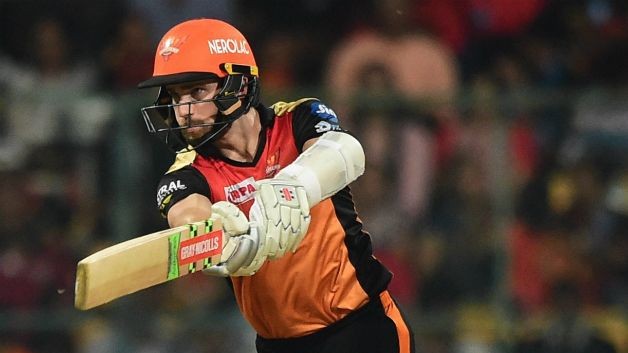 IPL 2020: “It is great that IPL is going ahead”, says Kane Williamson