Mishra was retained by Delhi Capitals for the lPL 2020. 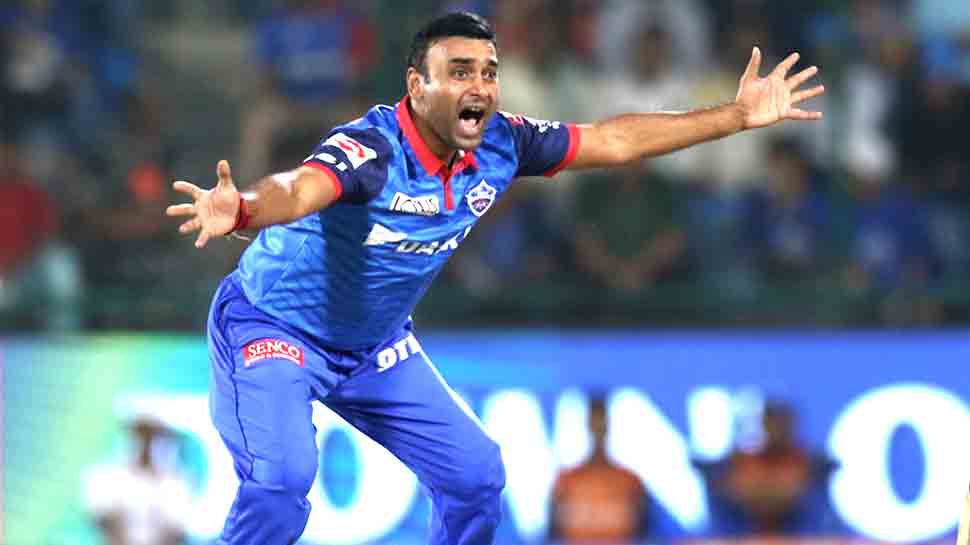 As the cricket stars are gearing up to showcase their talent in the world’s biggest T20 extravaganza Indian  Premier League (IPL) 2020 following a long Coronavirus-forced break, India’s spinner Amit Mishra would be certainly keen to do so in the UAE next month.

The 37-year-old, who has represented India in 22 Tests, 36 ODIs and 10 T20Is so far, will be seen in action for the Delhi Capitals in the IPL 2020 to be held in the UAE from September 19 to November 10. He is the second-most successful bowler in the history of IPL after Lasith Malinga.

However, the veteran spinner has insisted he is not “someone who will keep playing for IPL”, as he is still hoping to make international comeback having last played for India in a T20I against England, ending with figures of 1/23 at Bengaluru in 2017.

Mishra told cricket.com: “Of course, I do! That is why I am still playing. I am not someone who will keep playing just for IPL. My fight is with myself. I should always be ready and prepared when a call from the Indian team comes. That is the belief I always have. Yes, I am still hopeful of making a comeback.”

Meanwhile, the veteran spinner has also admitted that the retirement has crossed his mind but he still keeps himself motivated while insisting his age should not be a criterion to judge his performance.

He noted: “I have always tried to reflect on who is going to get the benefit if I continue to be demotivated? It will benefit my competitors. After every rejection, I have tried to work even harder on my skills. I have always tried to stay away from the negativity, as there are very few people in life who would motivate you when you are down.

Self-motivation is very important. We all are surrounded by pessimism when we don’t see much success. If we try to work harder, darker thoughts generally go away.”

Mishra signed off by saying, “Age should not be a criterion to judge your performance. One should always see whether a player is fit or not. I think players like Yuvraj Singh or Harbhajan Singh or Virender Sehwag should have been spoken to on what they were thinking about their future.”

You don’t doubt their ability or passion. They also work hard. But, I think if they are lacking in anything say fitness, then they must be told what is required or what is expected of them. If properly communicated, the players will not feel bad.” 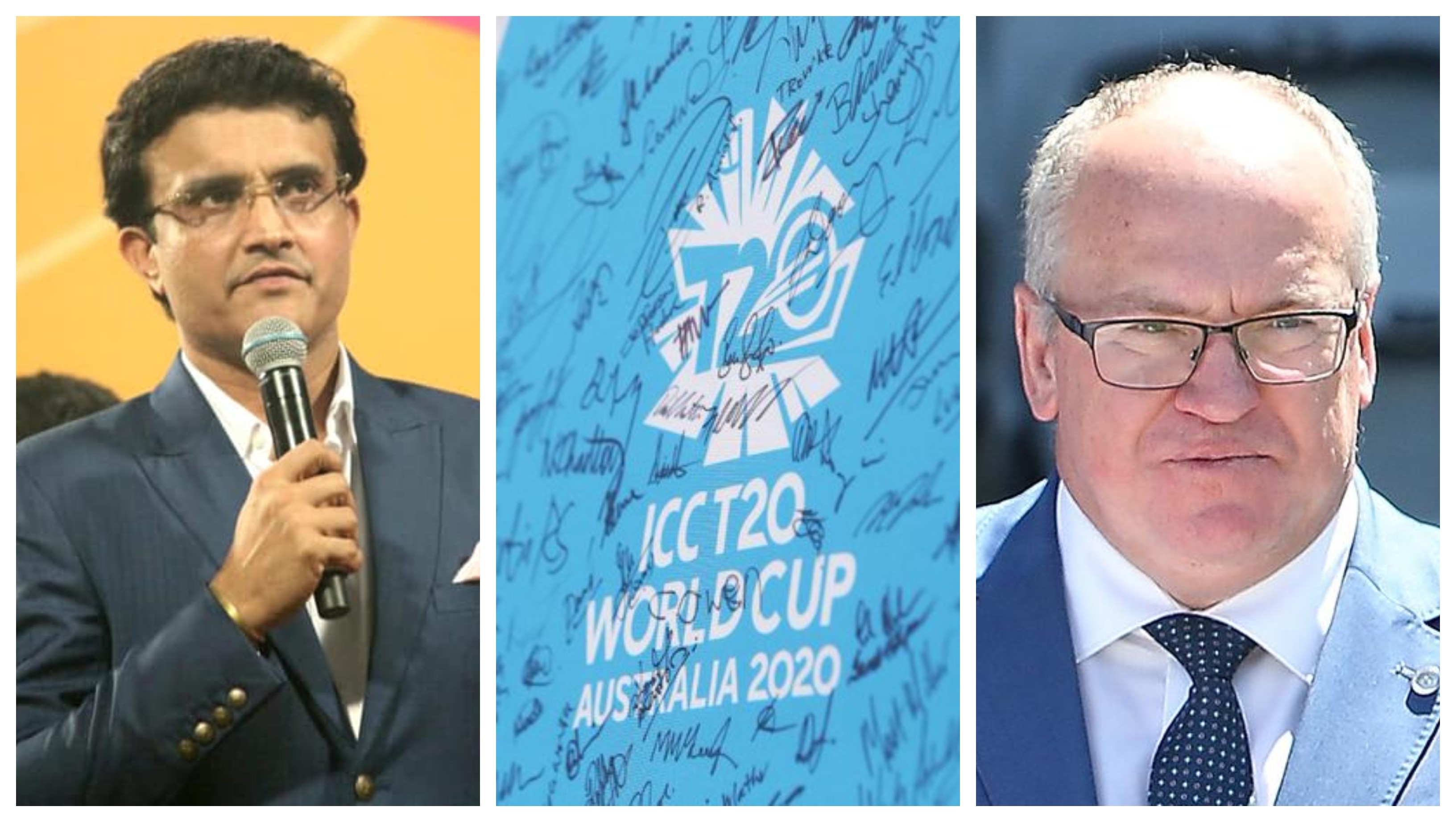 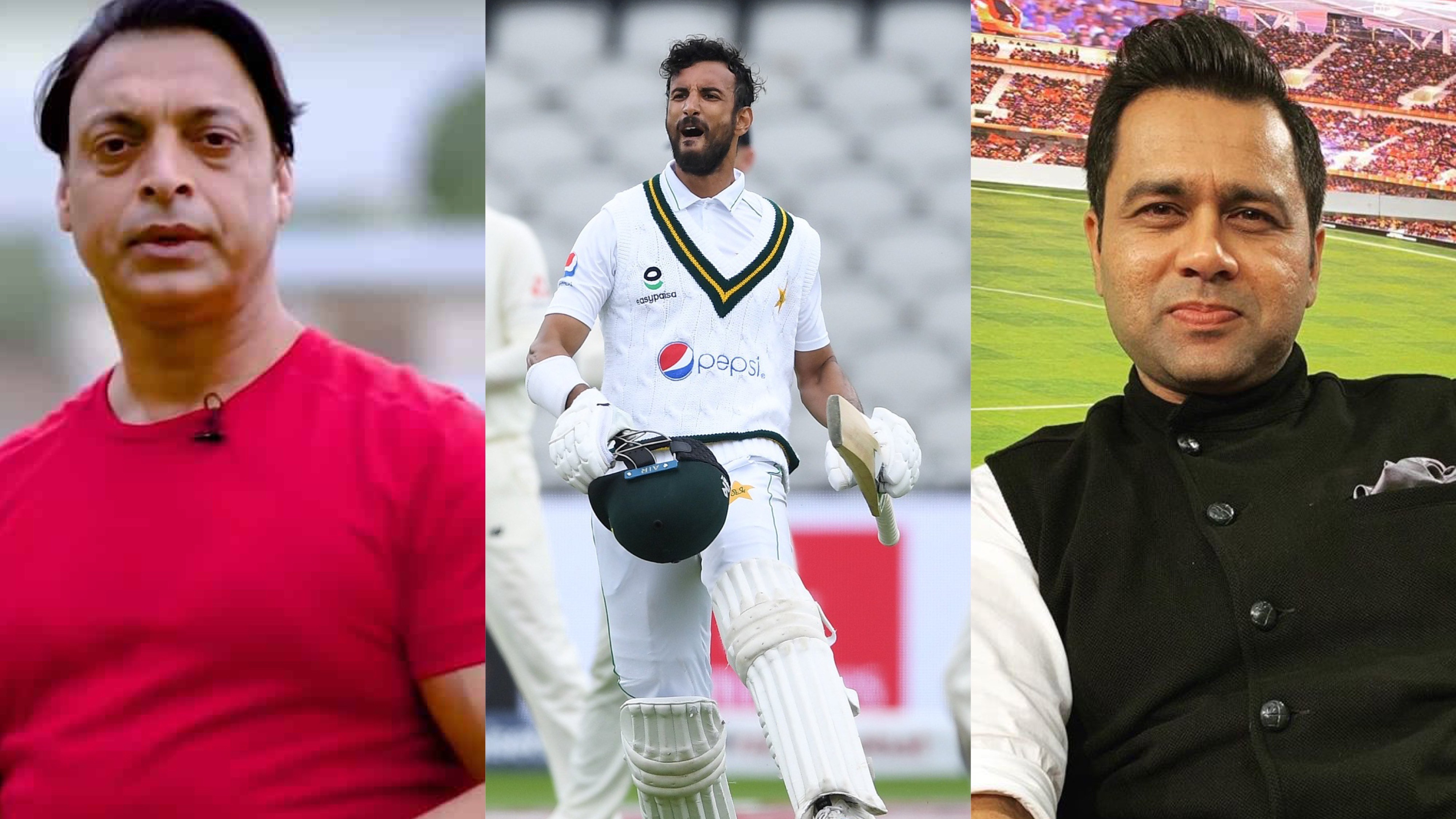 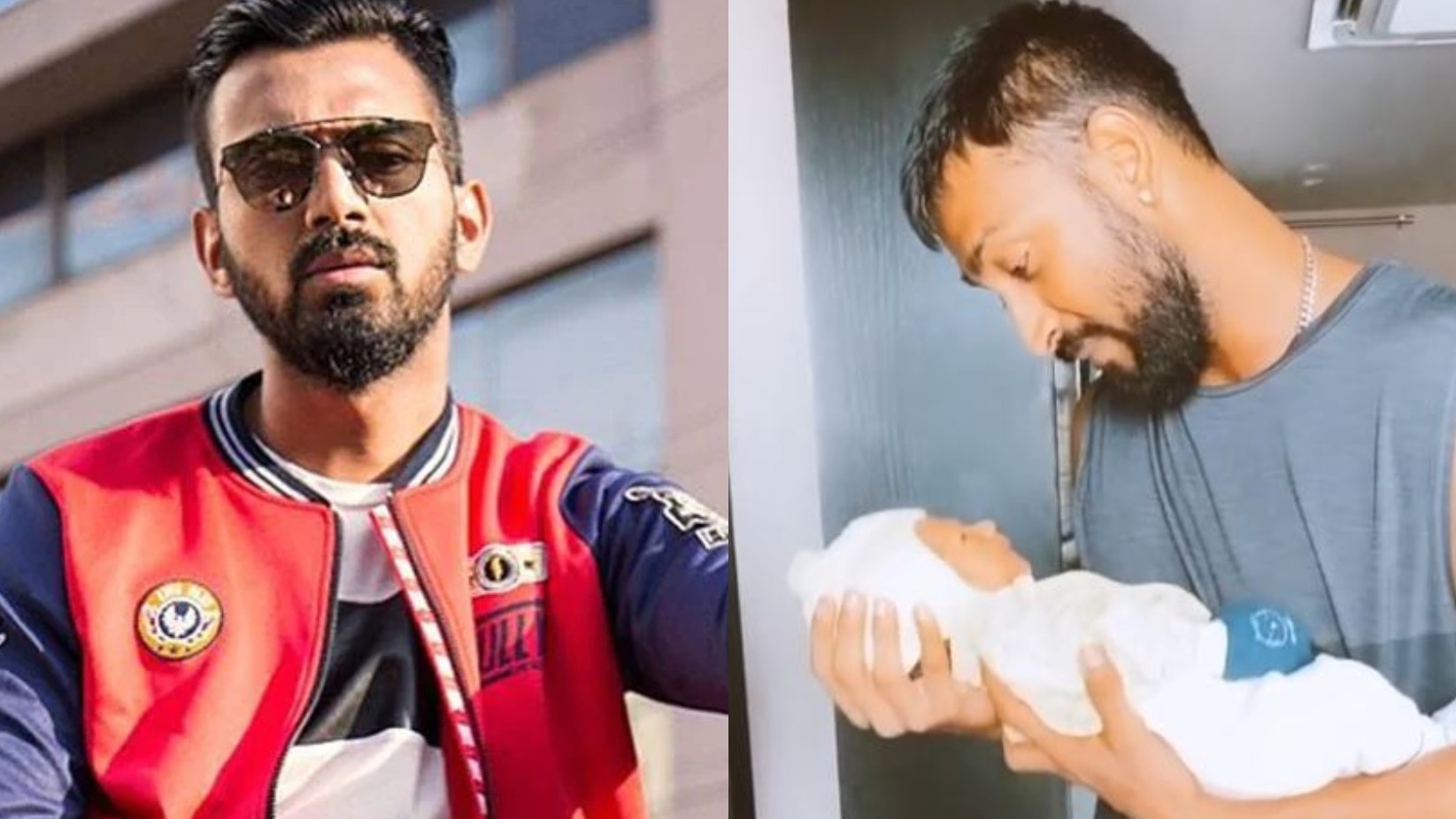