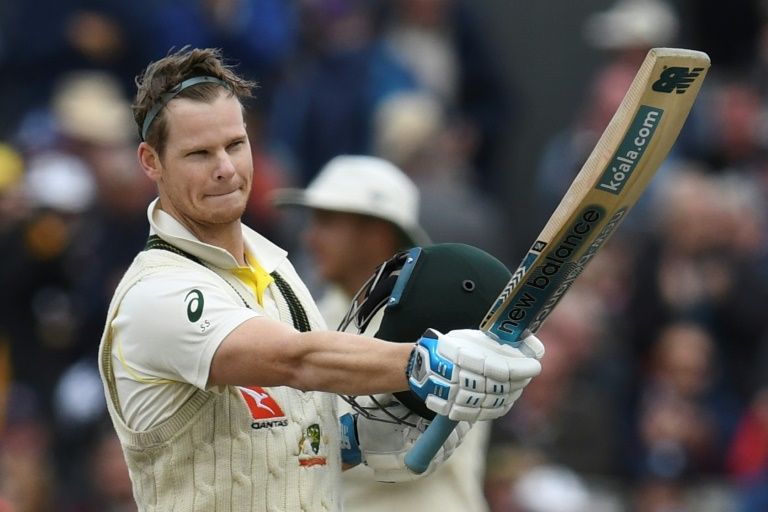 Even though Australia retained the Ashes urn last year, drawn 2-2 scoreline after the five-match rubber meant that the visitors' series drought in the UK continued.

Not being able to put end to this dry spell, said a resurgent Steve Smith, still feels disappointing, as he now sets his eyes on the next trip in 2023 to take care of the "unfinished business".

"To know that we'd got the Ashes back was pretty special," he told The Unplayable Podcast's Ashes Revisited special this week. "Unfortunately, we couldn't win them which is something I'd still like to do."

"It just doesn't feel the same … you get to the end of the series and we're there holding up the Ashes but we'd just lost the last Test match, and we actually hadn't won anything."

"It was cool to get them back, but I was actually more disappointed that we hadn't won them," he added.

Smith made 774 runs at an average of 110.57 in his comeback series following the one-year ban for involvement in the ball-tampering saga.

He, and the visiting pace pack, were majorly responsible for one of Australia's better tours to England this century. However, the pain of not being able to assert overall dominance remains.

"It depends who you ask," said Smith. "From my personal perspective, I think it's unfinished business."

"It's great to retain the Ashes but it just doesn't sit right with me when you don't win it."

"We drew the series – good, but not great. So I probably left at the end of the fifth Test (feeling) more disappointed than a sense of achievement."

The end scoreline might have been different if Australia had tackled Ben Stokes' Headingley onslaught better or if Smith hadn't been forced to sit out of that match after going down concussed following a bouncer blow in the previous one at Lord's from Jofra Archer.

"I've seen it a few times. It's not hard to watch," he said of the dangerous incident. "I remember it pretty vividly. It was a pretty difficult period of time batting, it was starting to get a bit dark from memory and I was actually struggling to pick the ball up a bit from that end."

"It's probably one of the most unique places in the world to bat, there's a bit going on behind the (bowler's) arm with all the members sitting there and the windows of the pavilion."

"There's a few distractions there, so it was difficult but it was a good spell of bowling on that wicket, at that stage. I've looked back at the knock a few times, and I just count myself lucky at times to have been able to get up from it and to only have a concussion," Smith concluded. 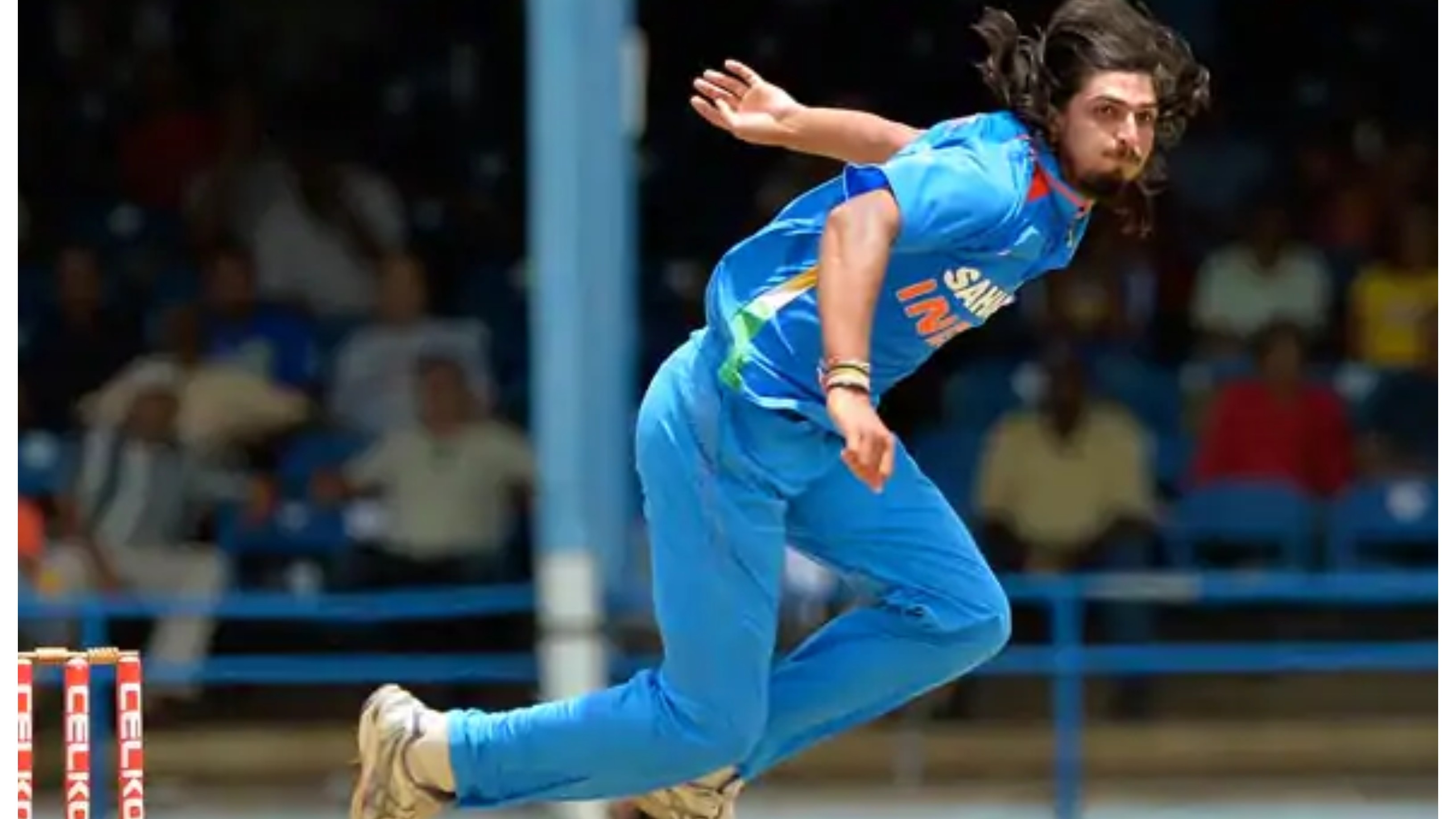 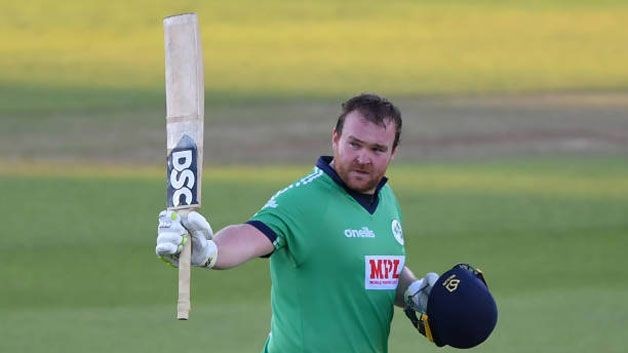 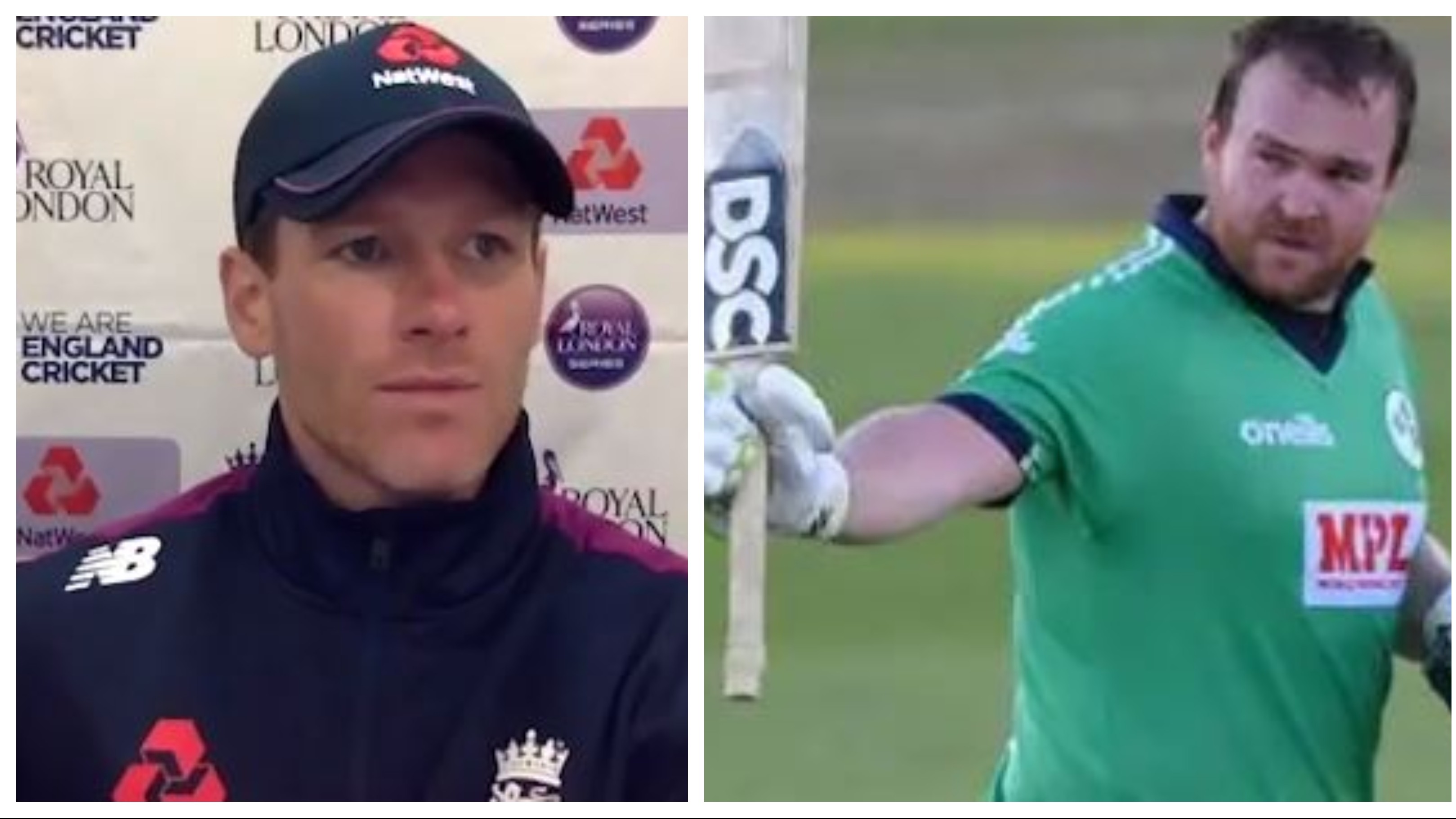