Tendulkar has played six seasons of IPL for Mumbai Indians. 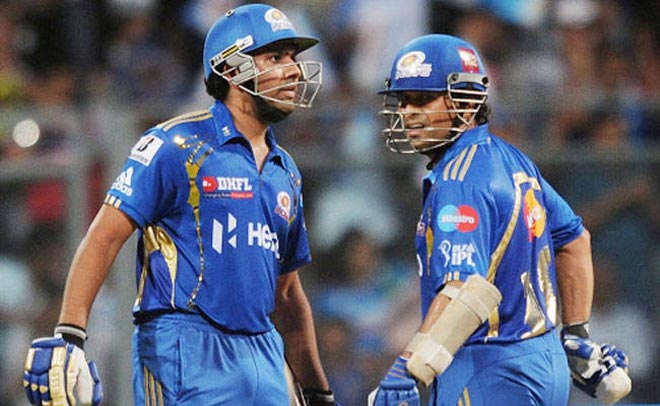 Mumbai Indians (MI) captain Rohit Sharma named two ex-MI cricketers who he would love to have in the side again. He was interacting with his fans when a question read, "If you could bring one retired MI player back, who would it be?".

To which, Rohit said there are two retired MI players, Sachin Tendulkar and Shaun Pollock, who he can fit into the current side.

Q: If you could bring one retired MI player back, who would it be?#AskRo @ImRo45
- @mipaltan

Sachin said he would love to open the innings with Rohit Sharma. “Would be fun to open with you, @ImRo45,” Tendulkar tweeted. He played for MI from 2008 to 2013, winning the title in his final try in 2013.

Pollock is ready to hit the nets if they want a comeback from him. "Will go to the nets and work out if it’s still possible," the former South Africa all-rounder wrote. He played the inaugural season of the Indian Premier League for Mumbai Indians and captained them as well.

Will go to the nets and workout if it’s still possible ???? 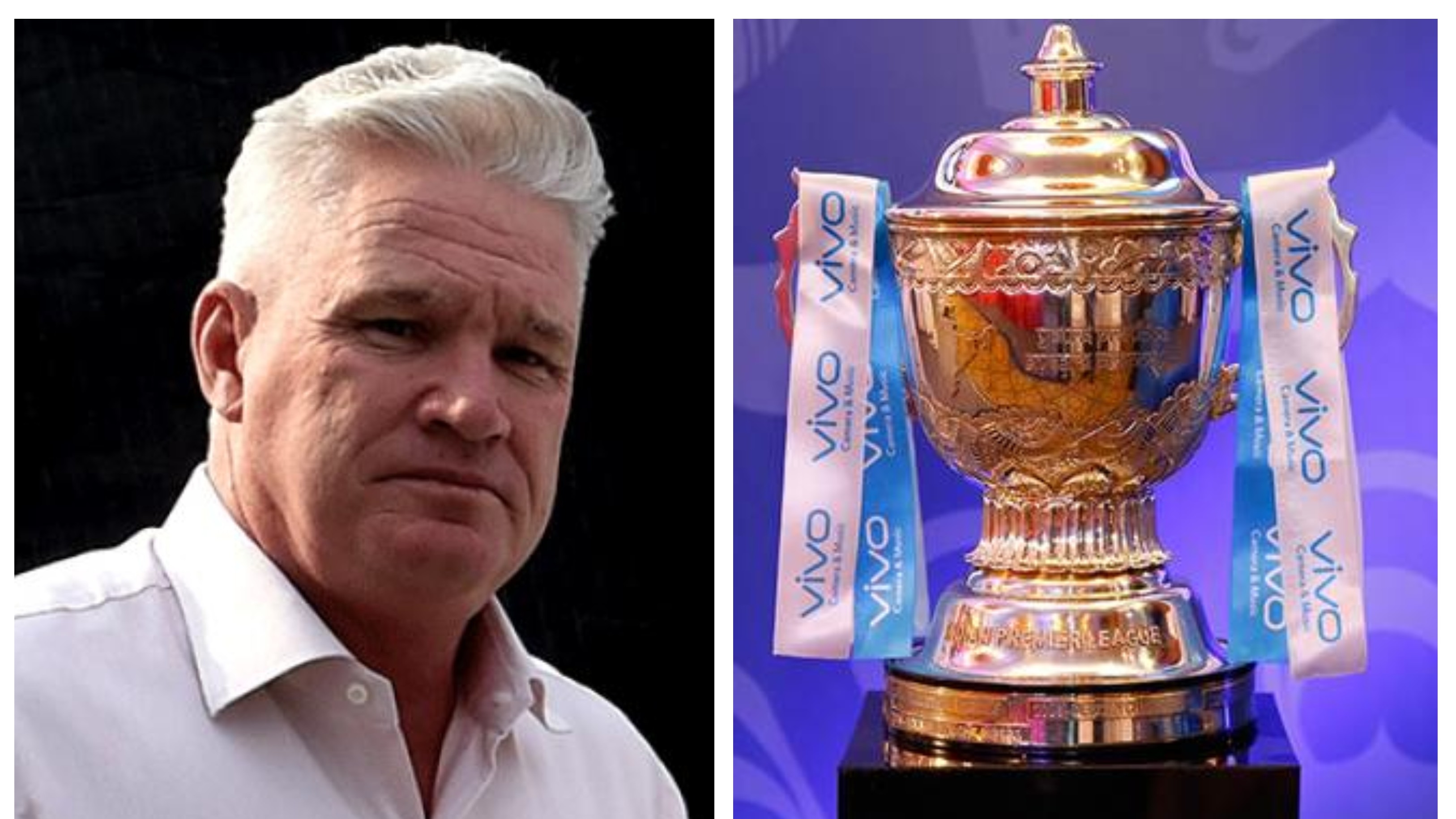 "It might come down to who plays spin better", says Dean Jones on IPL 2020 in UAE 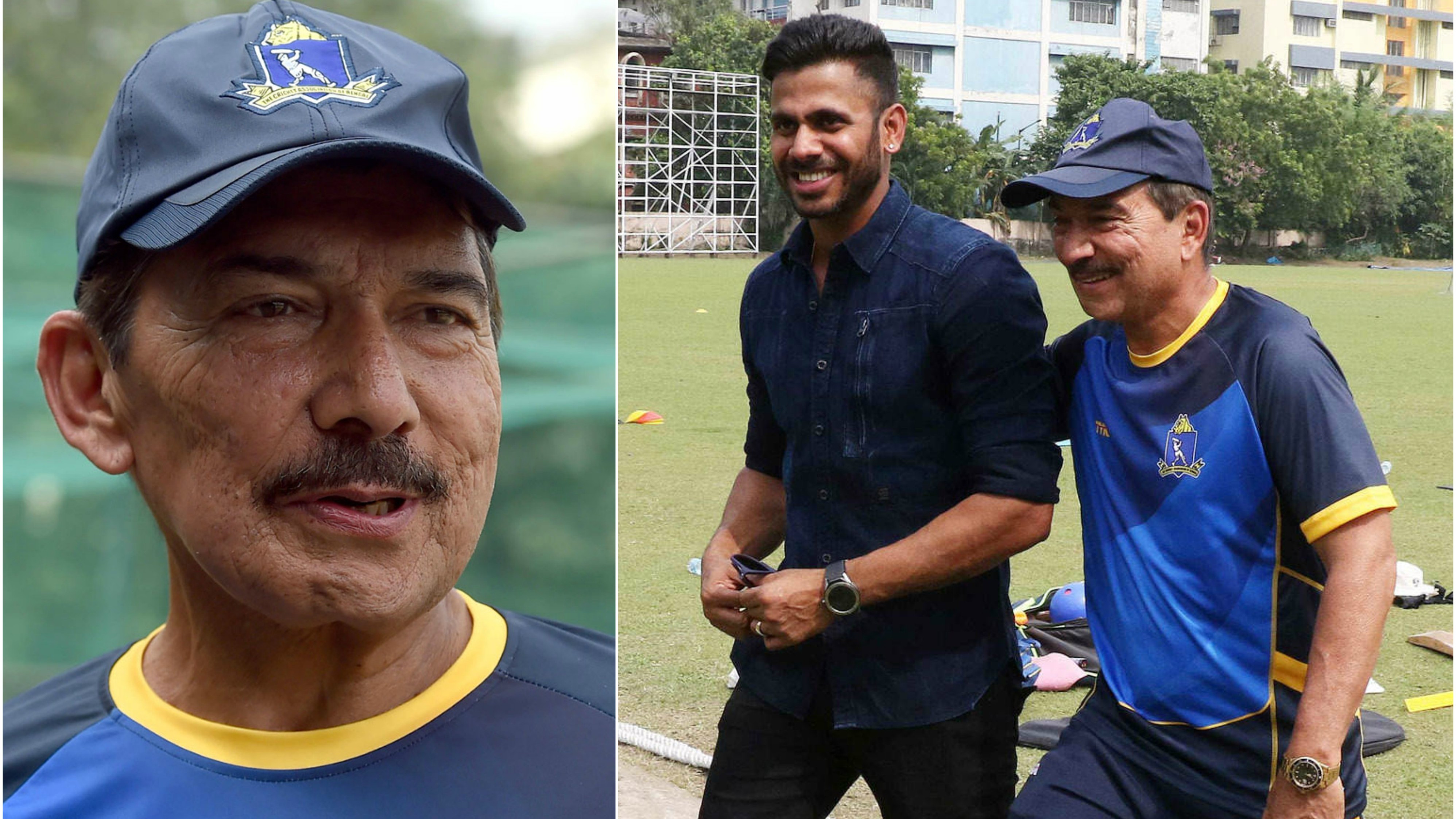 "If PM Modi can run country at 60, why can't I," Arun Lal on BCCI's SOP for senior professionals 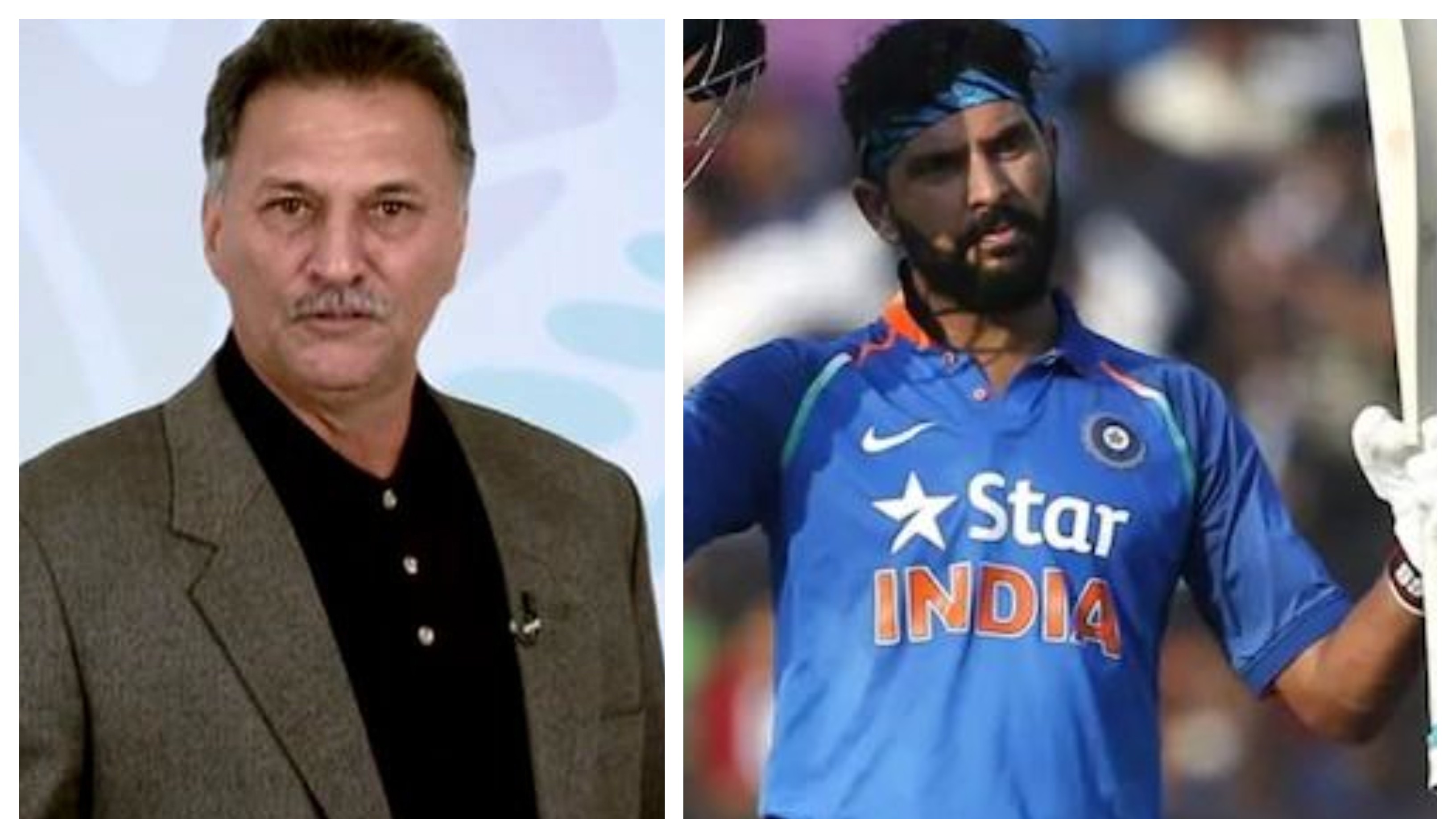 "It was the right time to drop Yuvraj Singh and pick youngsters": Roger Binny