Afridi had ended India's journey in the Asia Cup 2014 to reach final. 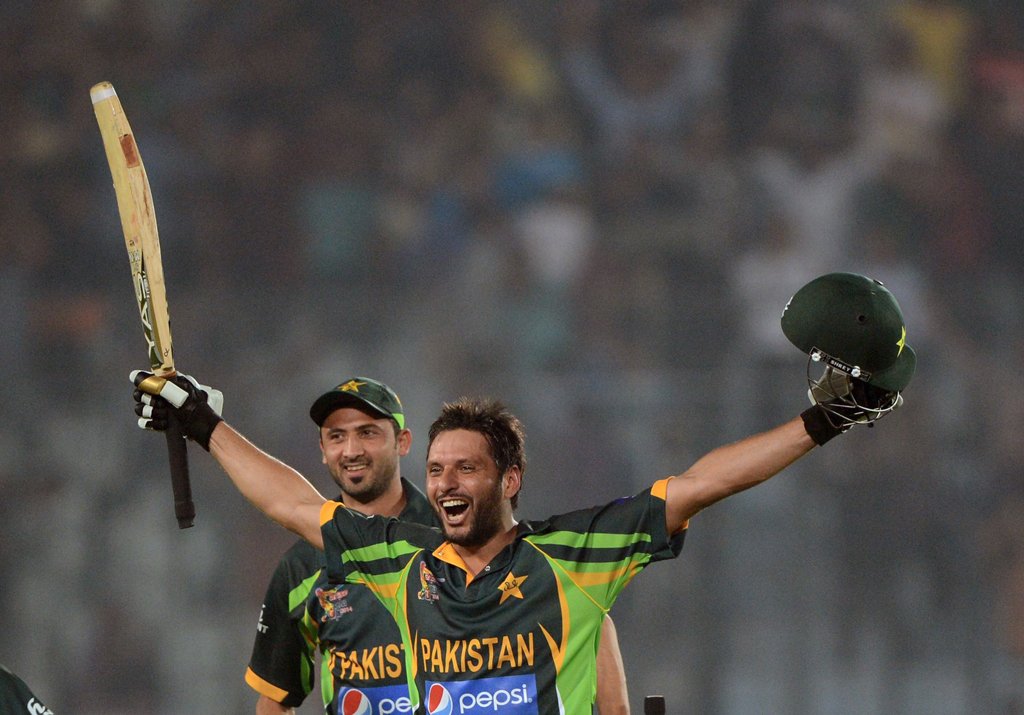 A memory of Shahid Afridi which Pakistan fans love to flaunt is his heroic innings against India in the Asia Cup 2014. Afridi had won the match for Pakistan in the final over with only one wicket in hand.

They were chasing 246 and needed 13 runs off last two overs. Bhuvneshwar Kumar picked up two wickets and gave just one run in the penultimate over. The then stand-in captain Virat Kohli brought R Ashwin for the last over and he conceded two consecutive sixes to finish the game.

Afridi talked about the win and revealed how the situation unfolds. “Saeed Ajmal was batting with me. I told him to put the bat on the ball and get a single. I told him not to go for the sweep shot but he ended up playing one and lost his wicket. Ashwin was bowling well, he was getting some purchase from the track too,” Afridi told cricket presenter Zainab Abbas in the interview.

“Then Junaid Khan came in. I told him the same thing, just get a single. He somehow managed to get me back on strike,” he added. 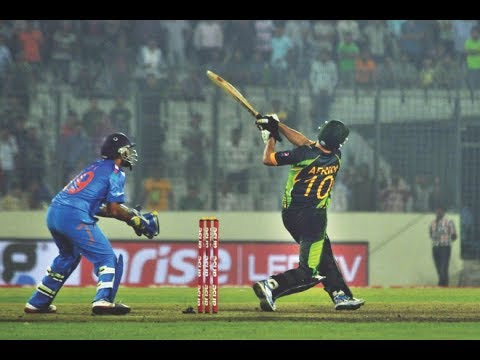 Afridi was very careful against Ashwin and he planned well before hitting those winning sixes. “What I did against Ashwin was to look towards the leg side. I wanted to trick him so that he thinks that I am going to hit on the leg side. The idea behind it was to force the off-spinner not to bowl his off-spin. And Ashwin did exactly that. He bowled the leg-spin. I hit it over the extra cover region for a six.

"The next delivery was a difficult one, I did not get it in the middle. I was in two minds, I was thinking will it go over the ropes or not. But in the end, the ball sailed over the fielder for a six. I breathed a sigh of relief,” Afridi concluded. 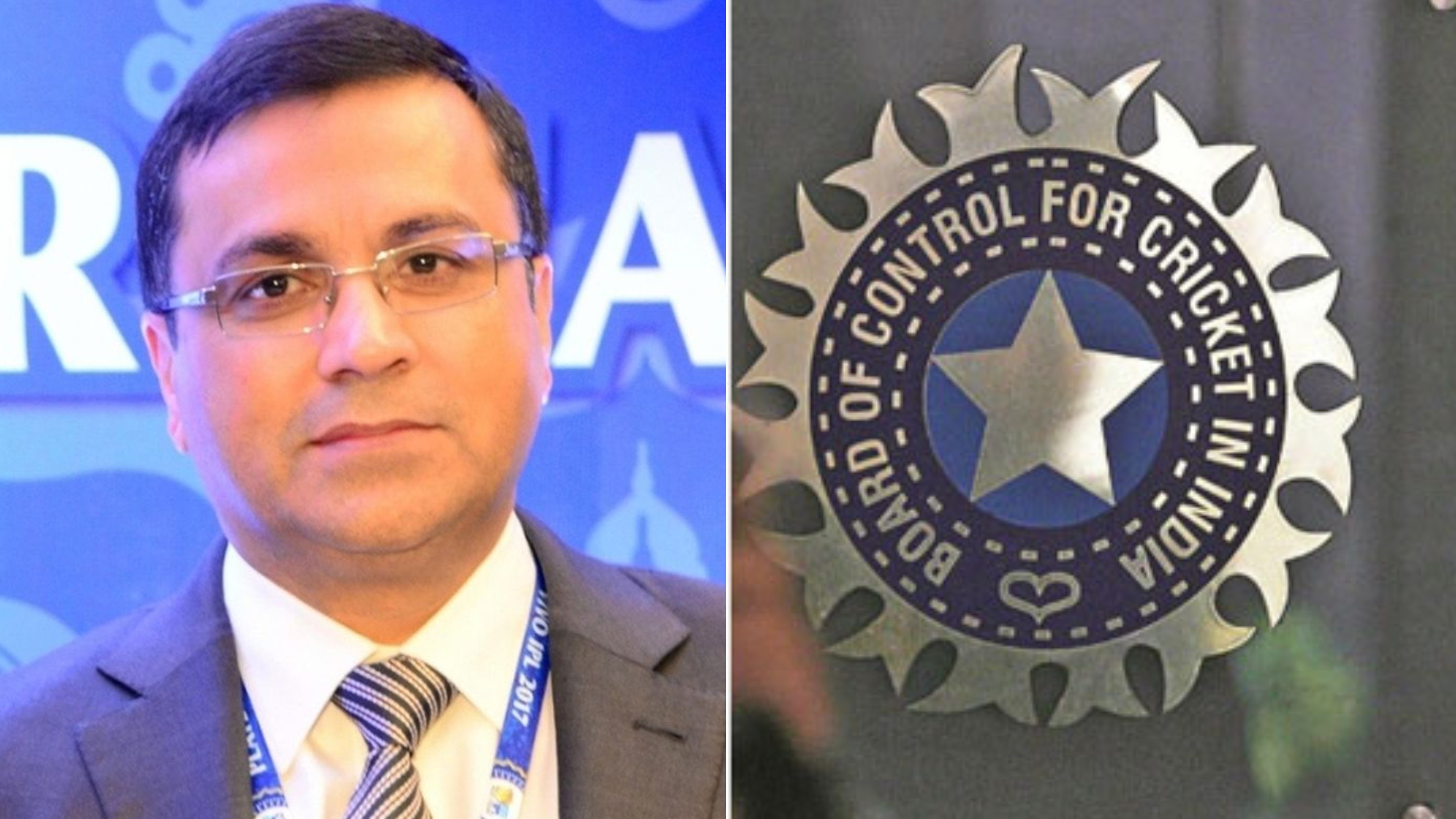 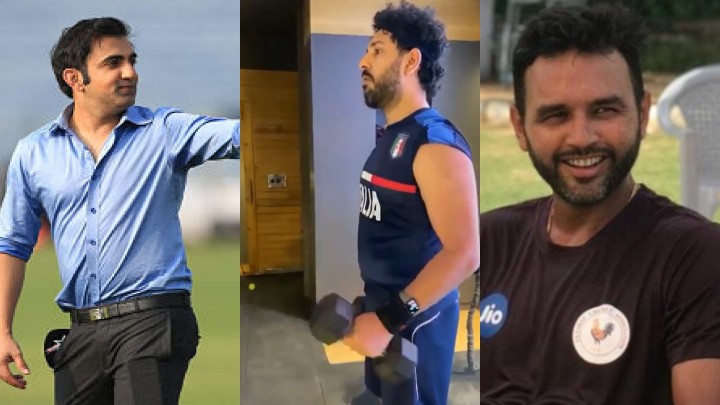 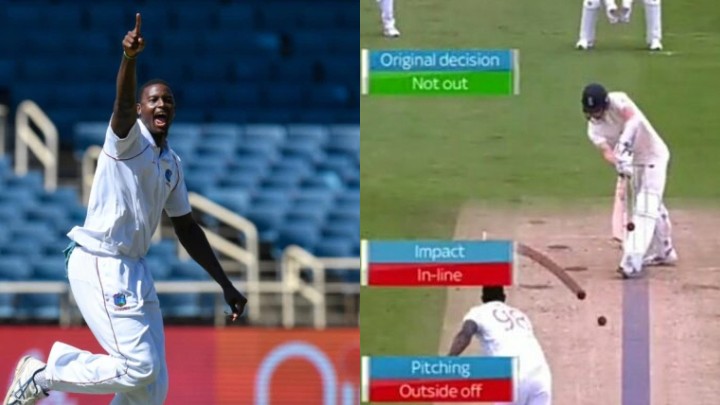