England preferred Dom Bess and Mark Wood, along with Anderson, Archer and Stokes. 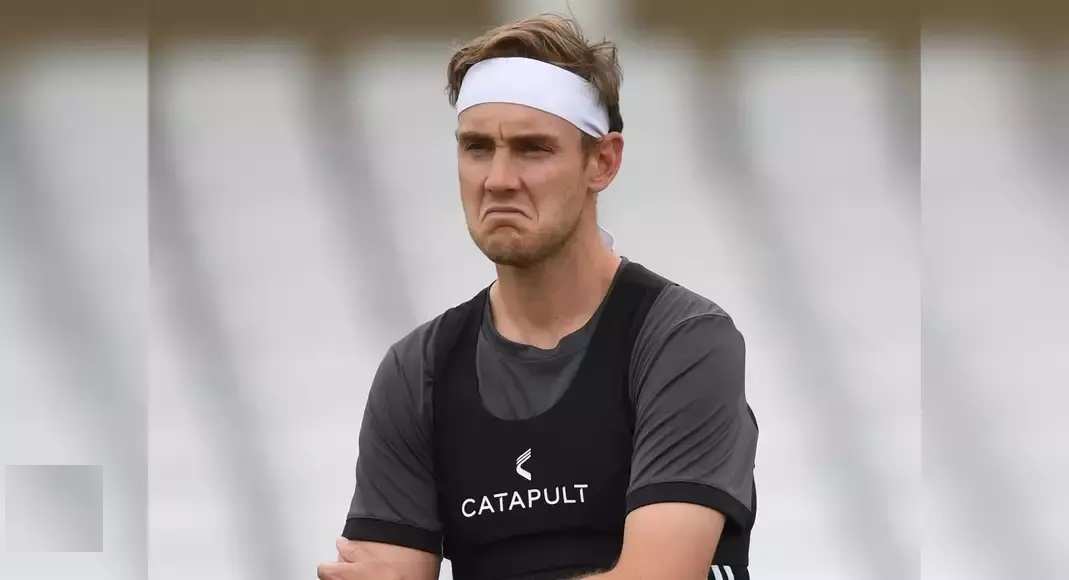 Former England fast bowler Darren Gough was quite surprised to see Stuart Broad’s name missing from the playing XI as England took on the West Indies in the first Test at Southampton, as international cricket resumed after 117 days due to COVID-19 outbreak.

The hosts opted to go for Anderson, Mark Wood, and Jofra Archer alongside stand-in captain Ben Stokes and spinner Dom Bess. Broad is the second-highest Test wicket-taker for England with 485 scalps to his name, behind James Anderson’s 584.

"(I'm) really surprised. Because when you talk about sticking with players, I thought with the Broad situation, he has stood up and been counted for England over the past few years, when Jimmy has been limping out of games with an injury,” Gough said on a Sky Sports' show.

This was the first time in eight years that Stuart Broad was missing a home Test match for England, the last time this happened was in 2012 against West Indies. 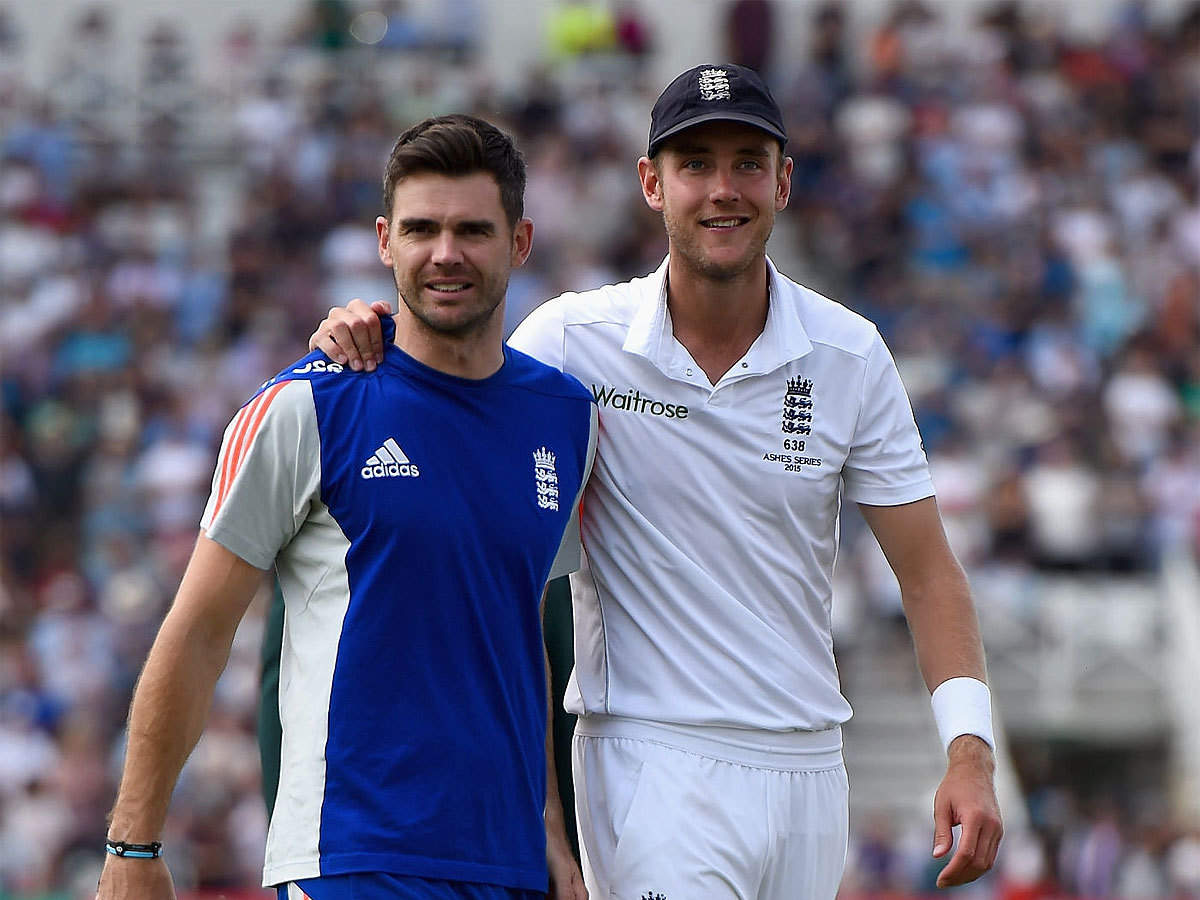 Gough said both the senior pacers in the side -- Anderson and Broad -- should have been included in the team.  "I would've played both Broad and Anderson in this game - I think they deserve that respect - and then I would've gone for one of Wood or Archer," he said.

The 49-year-old, who featured in 58 Tests, 159 ODIs and two T20s for England, opined that he would have rotated the trio of Anderson, Broad and Chris Woakes, leaving out just one of them in each game.

"In typical English conditions, the way I would've done it is, rotated Anderson, Broad, and Woakes - always two out of the three - and then have one of Wood or Archer. I think they saw, in St Lucia in the West Indies, the pace of Wood bowling against the West Indian batsmen, when he gets it right, he frightens them," he added.

The opening day of the first Test was marred by rain with only 17.2 overs possible. England made 35/1 with Rory Burns and Joe Denly in the middle. Shannon Gabriel was the lone wicket-taker as he bowled Dominic Sibley for a duck. 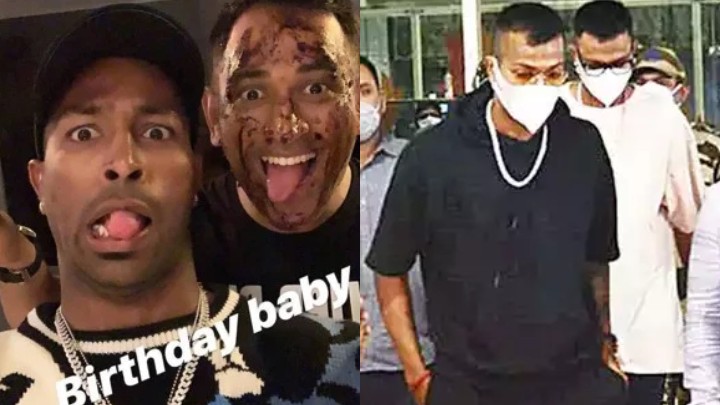 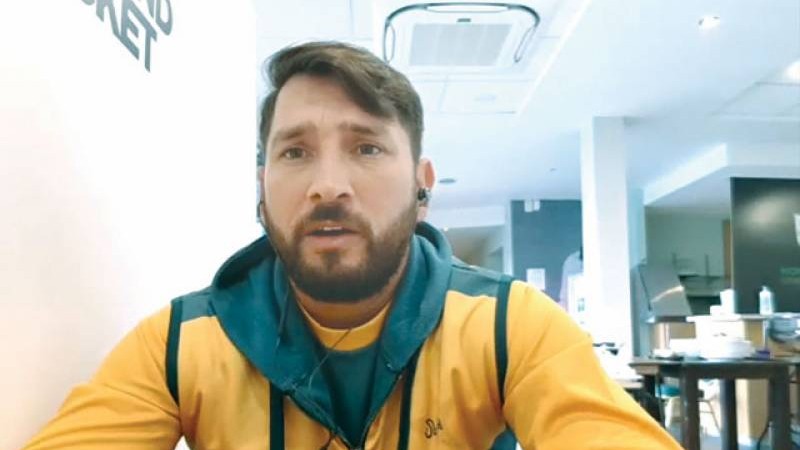 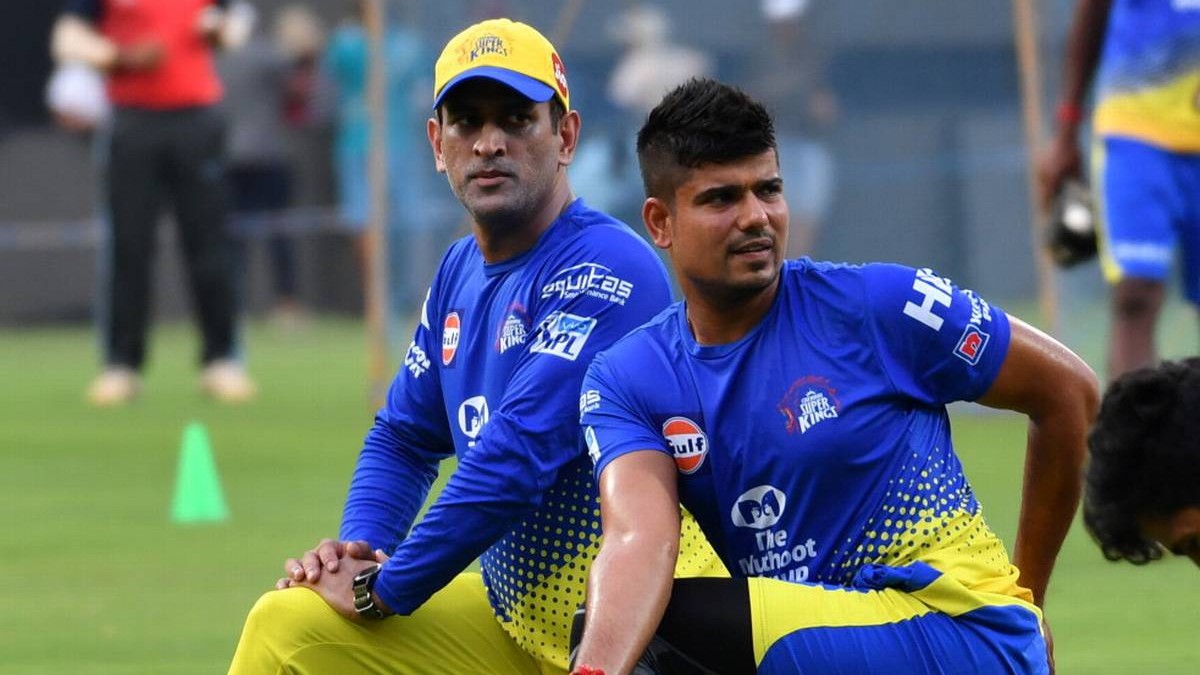